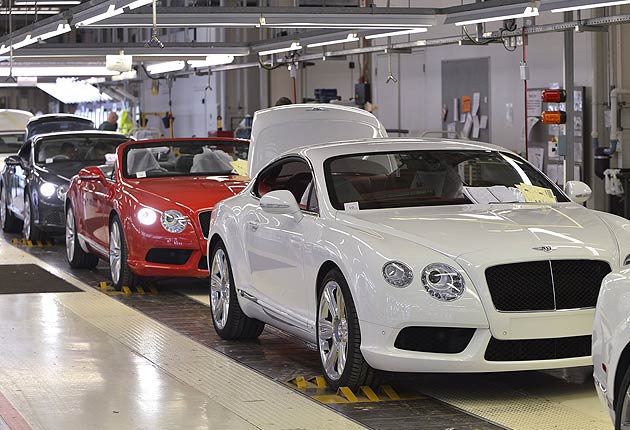 The past few days has seen some of the most prominent motoring manufacturers release first quarter sales figures and they have all been very encouraging.

Porsche sells over 38,000 vehicles in first three months of the year 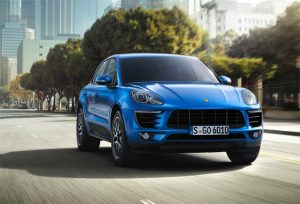 2014 has started with a bang for Porsche. The German luxury sports car maker notched up more than 38,500 vehicles to customers, beating the 2013 first quarter figure of 37,009 vehicles. For the remaining months of 2014, the renowned manufacturer anticipates further growth with the introduction of the new Macan, which is now available at Porsche Dealers in Europe and the Mideast. During the period January to March 2014 Porsche recorded growth in every region. As expected, China performed strongly with 9,885 new cars were sold to customers, this is a large increase of 11.8 percent compared to last year’s first quarter. The US market was even more popular than China with 10,136 units sold , a smaller year-on-year growth when compared to China but still 5 percent more than the same period in 2013. Globally, more than 6,600 Porsche Panamera’s were sold to customers, equating to a 17 percent increase compared to 2013. 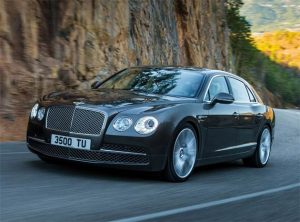 One of our favourite motoring brands – Bentley Motors, manufacturers of the Flying Spur, runner-up in the Luxurious Magazine Car of the Year has continued its 2013 success in the first quarter of this year, with global deliveries to customers increasing by a magnificent 17% to 2,580 cars, compared to the first three months of 2013, 2,212 cars. There was growth across every region, with the US market reinforcing its number one position, with outstanding sales in the Middle East, China and Europe. 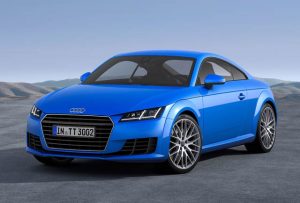 Audi’s global sales increased in March by 15.4% to around 170,450 cars
In March, luxury motor manufacturing stalwart – Audi delivered more cars to customers than ever before in a single month, both in the UK and globally: a total of 28,841 cars found homes in the UK, and around 170,450 deliveries were completed worldwide, a superb increases of 13.3 percent and 15.4 percent year-on-year. These figures made March the 51st consecutive month with global sales growth for the ‘Vorsprung durch Technik’ brand. In addition to the UK, China (+36.6%) and Germany (+10.2%) also achieved particularly high growth last month. Cumulatively, Audi sales increased by 11.7 percent in the first quarter to around 412,850 units, marking the first time that the company has exceeded the 400,000 vehicle mark in the first three months of any year.

A brief round-up of other manufacturers starts to 2014

FIAT: Fiat Group Automobiles UK has had a strong start to the 2014 sales period with broad increases in volume and market share across its passenger car brands, compared with the same period in 2013. March 2014 was so strong, in fact, that it became the Group’s best sales month for 10 years.

VOLVO: It appears that the UK has fallen back in love with the renowned Swedish Car Manufacturer. Strong demand for Volvo’s new range of models have resulted in a record 6,810 customer deliveries in March, making the UK Volvo’s second biggest global market. Top sellers included the V40, V40 Cross Country, V60 and XC60, alongside sustained sales success for the XC90. The UK market was just 233 cars shy of becoming Volvo’s largest market in March and finished in second place behind China, but ahead of all other markets including Volvo’s home market in Sweden.