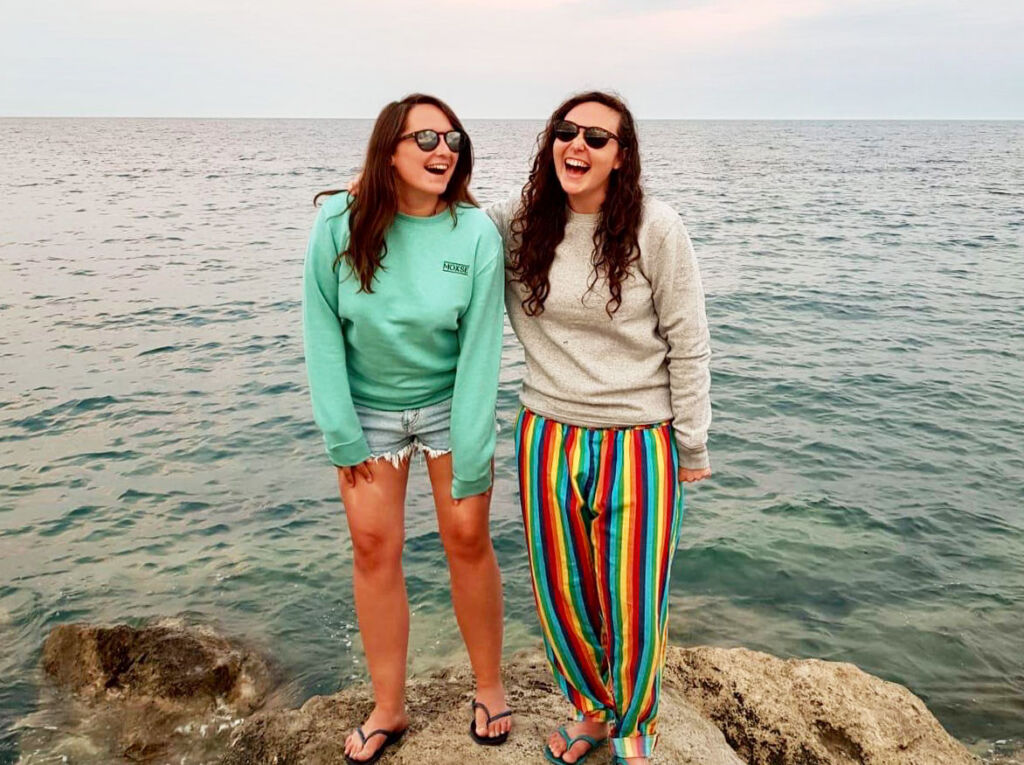 The lockdown has had some positives, and one of them is people having more time to innovate. Two Dorset-based schoolfriends with a passion for the outdoors embraced this, creating MOXSE, an adventure brand with a focus on sustainability and inclusivity. 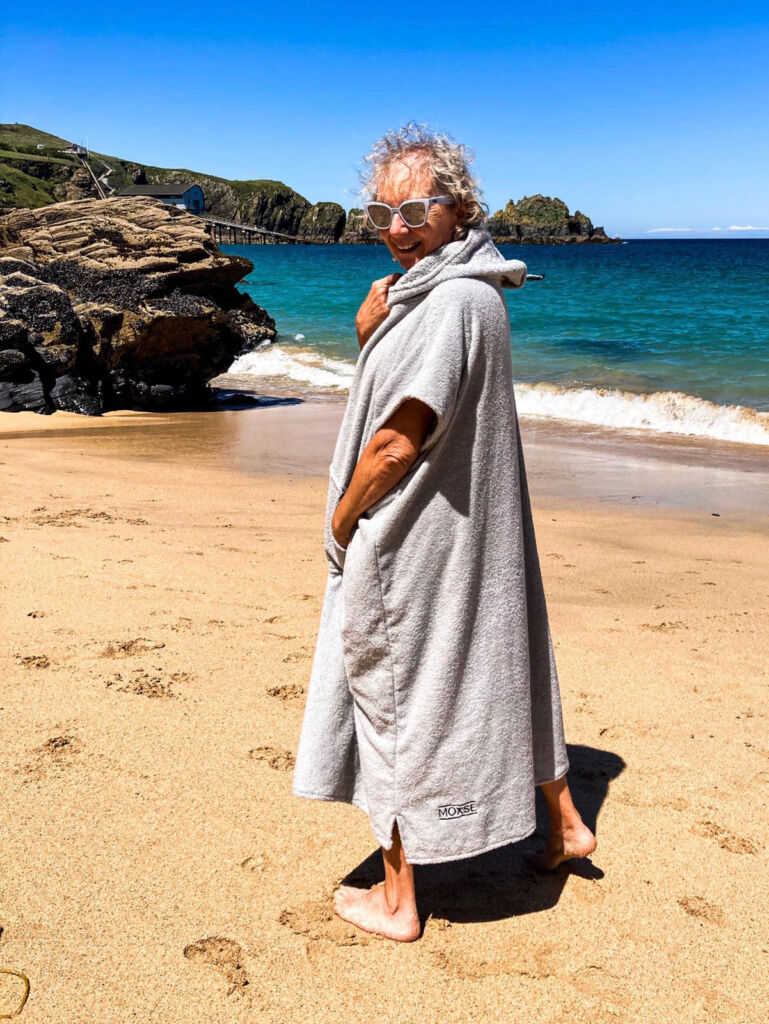 Some people feel non-tech-based innovation is a dying art, two young ladies from Dorset in the south of England are proving this is far from the case.

Their goal is to encourage more people to experience adventure sports, particularly those who would feel it might be beyond their capabilities.

To confirm their commitment to making adventure far more inclusive, Rosie and Isla developed two hooded towels that are made entirely out of organic cotton, down to the threads and labels and these have been called WAVES® and MOUNTAINS.

Let’s take a closer look at the towels:

The WAVES® towel
This is an adapted hooded towel specifically designed for wheelchair users.

Thus far, testers feedback has been incredibly positive with one surfer saying that it was so comfortable, they actually drove home in it, and it is the ideal thing to wear straight after a shower or indeed anytime! 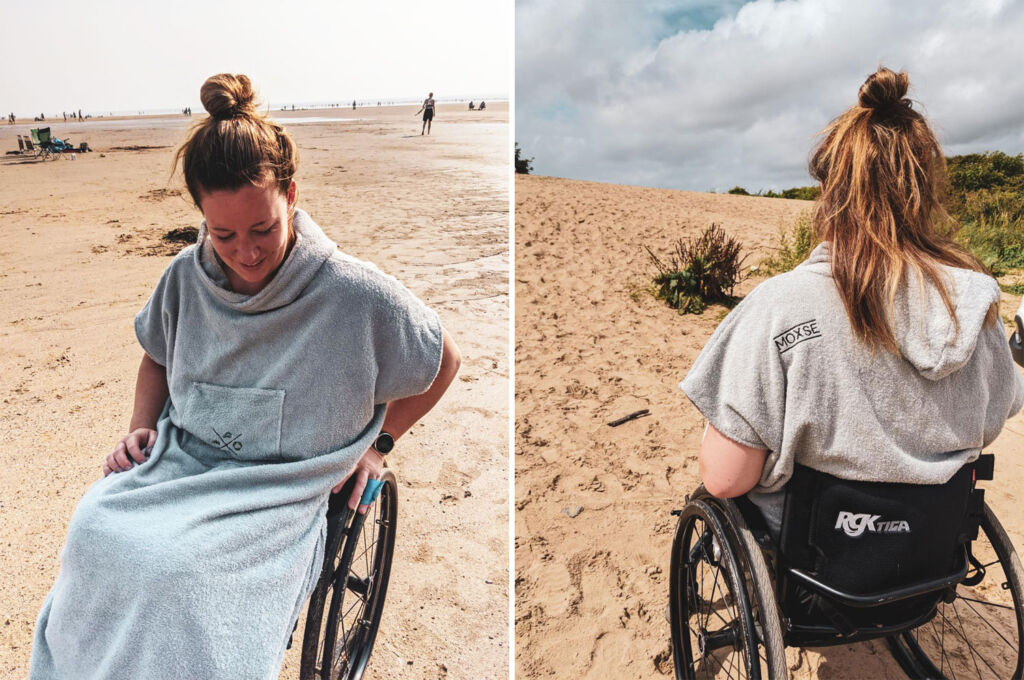 Another tester who is a wheelchair had this to say; “When I was first injured I was frustrated at not being able to use normal towels properly so actually bought something similar, but it wasn’t designed specifically for wheelchair users. I haven’t come across a towel specifically designed for us (wheelchair users), so this is a game-changer.”

The MOUNTAINS towel
This towel is designed with a large hood and wide neck. It is a one-size-fits-all and suitable or everyone. As the towels are handmade, dimensions of the towel can be adapted if required.

It appears that Rosie and Isla are hitting the mark with their hooded towels, with another of their customers, Evie Clemance saying it was the MOXSE towels were the softest and comfiest she’s experienced, and she had never felt more content sitting around in a towel.

MOXSE Hooded Towels – Where and how?

The WAVES® towel is £55 until 14th September 11.59 pm, then will increase to £65. The MOUNTAINS towel is priced at £65. A range of jumpers and t-shirts that are made from recycled and organic materials is also available for purchase.