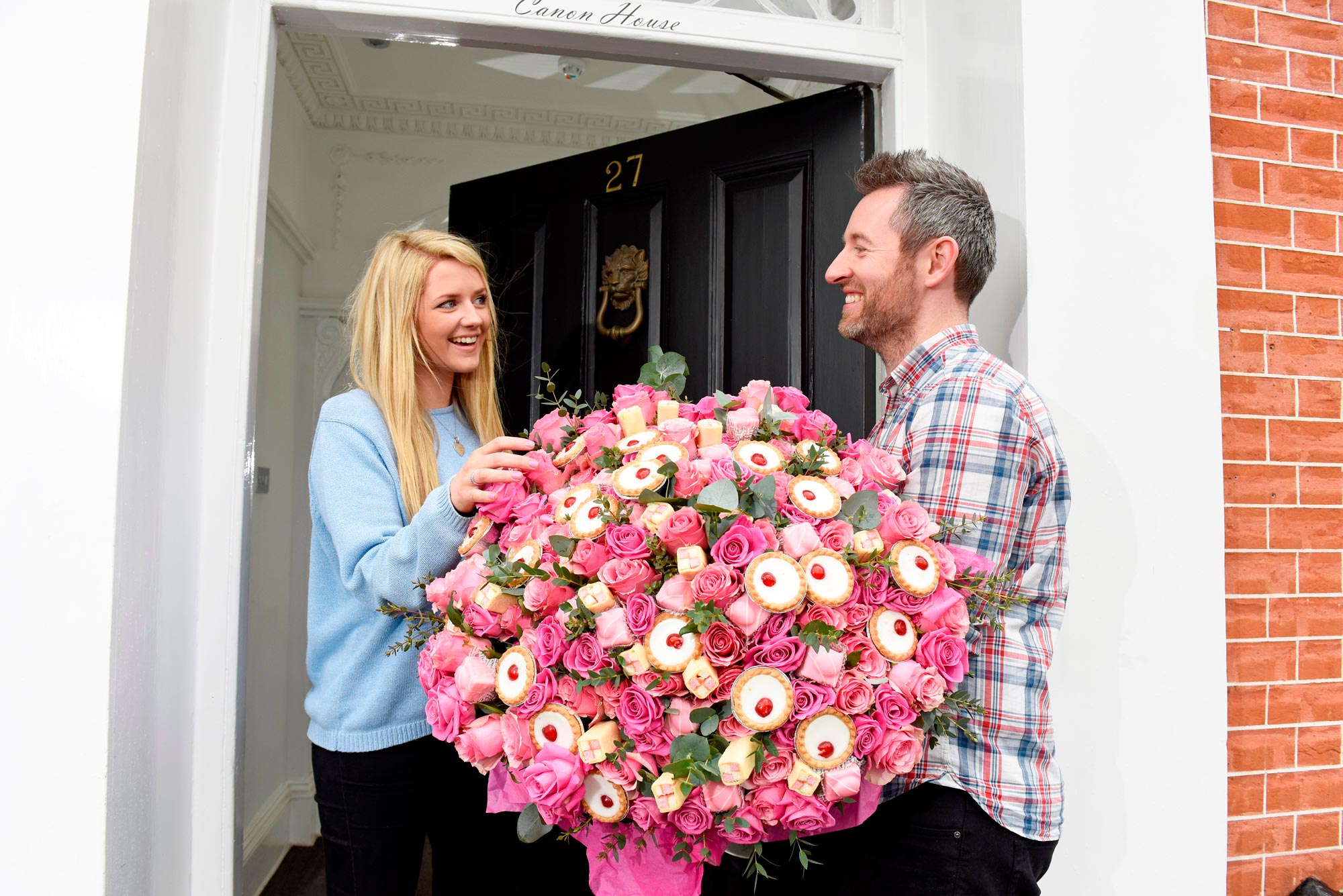 Still looking for that magical gift for your loved one on Valentine’s Day? Mr Kipling has come to the rescue with their ‘Exceedingly beautiful’ limited edition cake bouquet

Mr Kipling are not only the purveyors of exceedingly good cakes, they can also make some quite spectacular gifts for the most romantic day of the year.

At 3ft tall and weighing in at a whopping 20kg, the cake bouquet in the main image has to be not only one of the most original bouquets but very likely one of the heaviest!

The cake bouquet is a stunningly intricate hand-tied cake and flower bouquet, made from 80 beautiful long-stemmed Aqua and Celeb pink roses along with some of the nation’s most-loved cakes – ‘Batting my lashes at you’ Mini Battenburgs, ‘Love you cherry much’ Cherry Bakewells and ‘Fancy a kiss fondest fancies’. If you’re thinking of trying to replicate the bouquet at home in your kitchen, I would not bother, this Mr Kimpling’s bouquet took two people over 12 hours to construct and would cost £400.

If something as grandiose as this isn’t quite what you were looking for, Mr Kipling is also selling a limited number of £30 bou-cakes via the Mr Kipling Facebook page. Each order will also receive a complimentary box of Mr Kipling Special Edition cakes – what’s not to love? 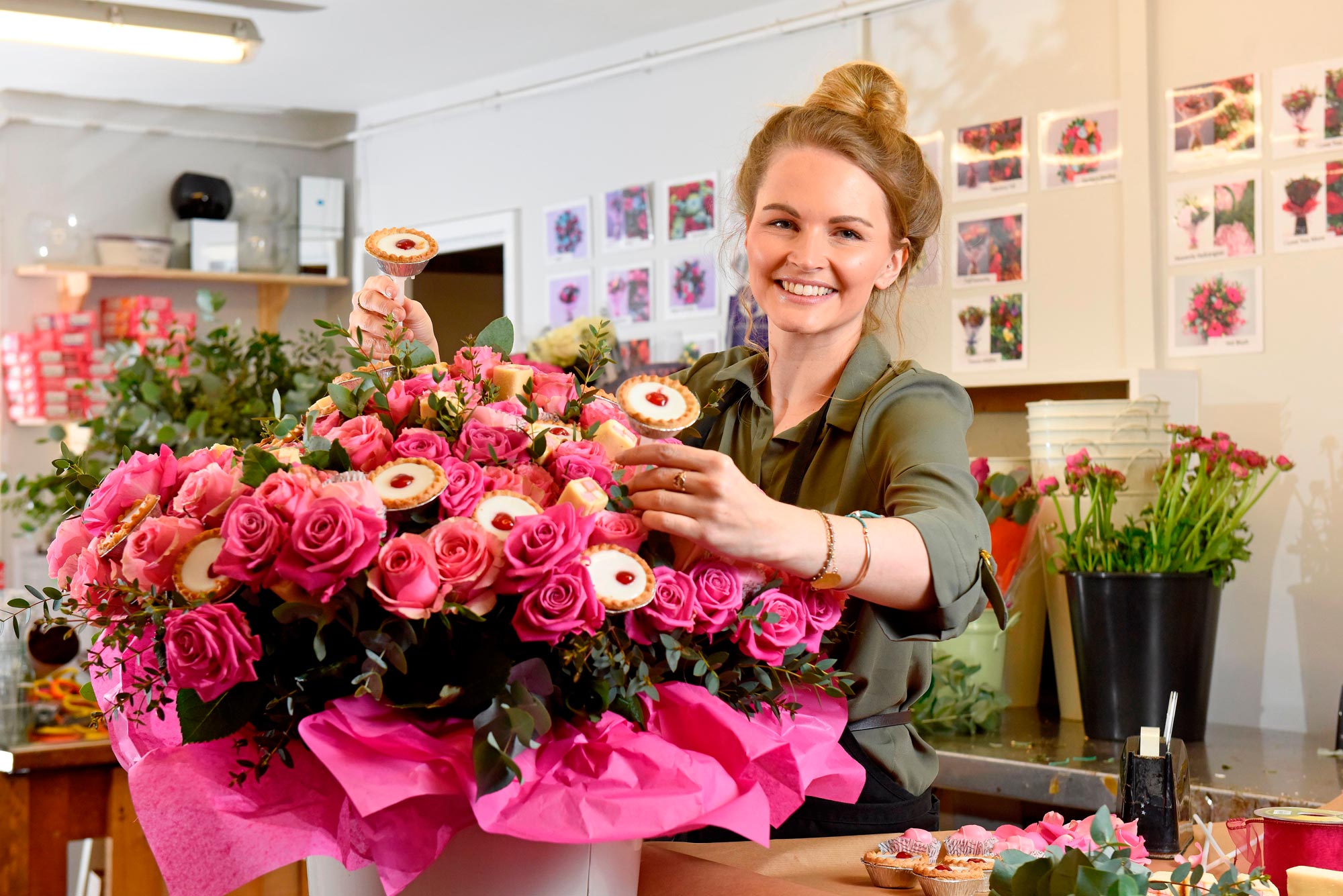 This year in the UK, tens of thousands of ‘love birds’ are planning to spend an estimated £1.6bn* on gifts and treats this Valentine’s Day. Mr Kipling conducted their own research and it reveals that due to the rise of ‘insta-bragging’ ‘one-upmanship’ and photo sharing, almost a third (31%) of Brits are feeling the pressure to choose the right present to impress not only their partner but their online friends too.

In fact, 29% of women and 24% of men admit to posting a picture to their friends on social channels such as Facebook or Instagram, within just ten minutes of receiving a gift from their loved one. The findings also show that one in ten men will consider what will look most impressive on social media when selecting a gift for their partner; and nearly a fifth choose something that their partner had previously liked on social channels – indicating that romanticism has moved into the 21st century. 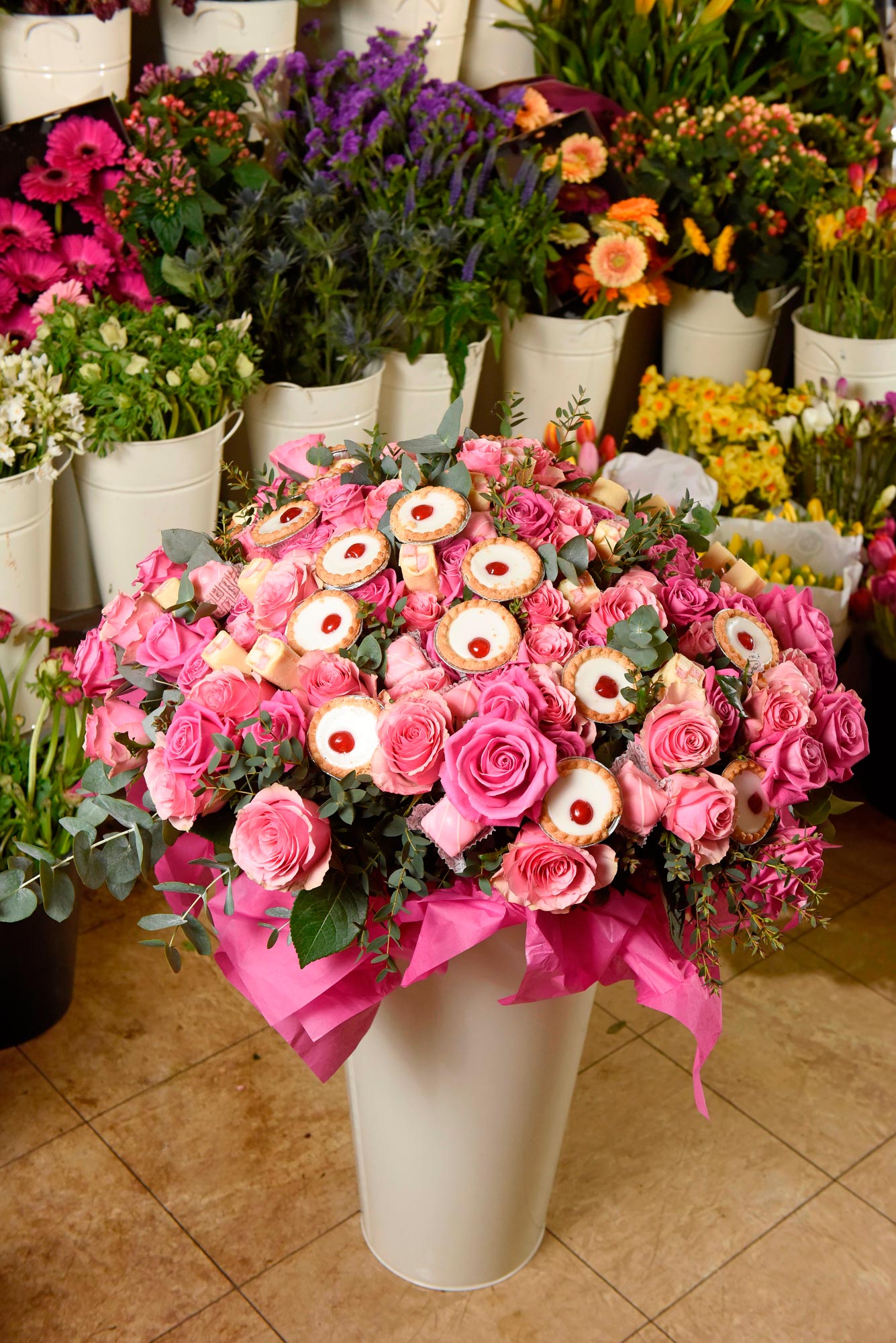 But, get the wrong gift and prepare for the worst as one in ten people said that they would consider finishing their romantic relationship if their partner gave them the wrong card or present on Valentine’s Day.

The data also showed that Brits also seem to be looking for something a little more imaginative, something out of the ordinary so you can forget about chocolates, underwear, teddy bears and don your thinking caps. Additionally, nearly a third of men thought aftershave was a dull gift choice and a quarter of women felt underwear was just too clichéd. Take this as a hint before you go and spend your hard-earned cash!

A spokesperson at Mr Kipling commented, “For many years we’ve been mixing, baking and perfecting our exceedingly scrumptious cakes, so this Valentine’s Day we wanted to spread the love even further. As well as looking for something a bit different, over half of the people we spoke to also said they’d love to receive their favourite cake on the day of romance, so we wanted to create a unique gift with real wow factor to share with their special someone. We can’t wait to see everyone’s reaction!”

Mr Kipling cake bouquets – Where and how 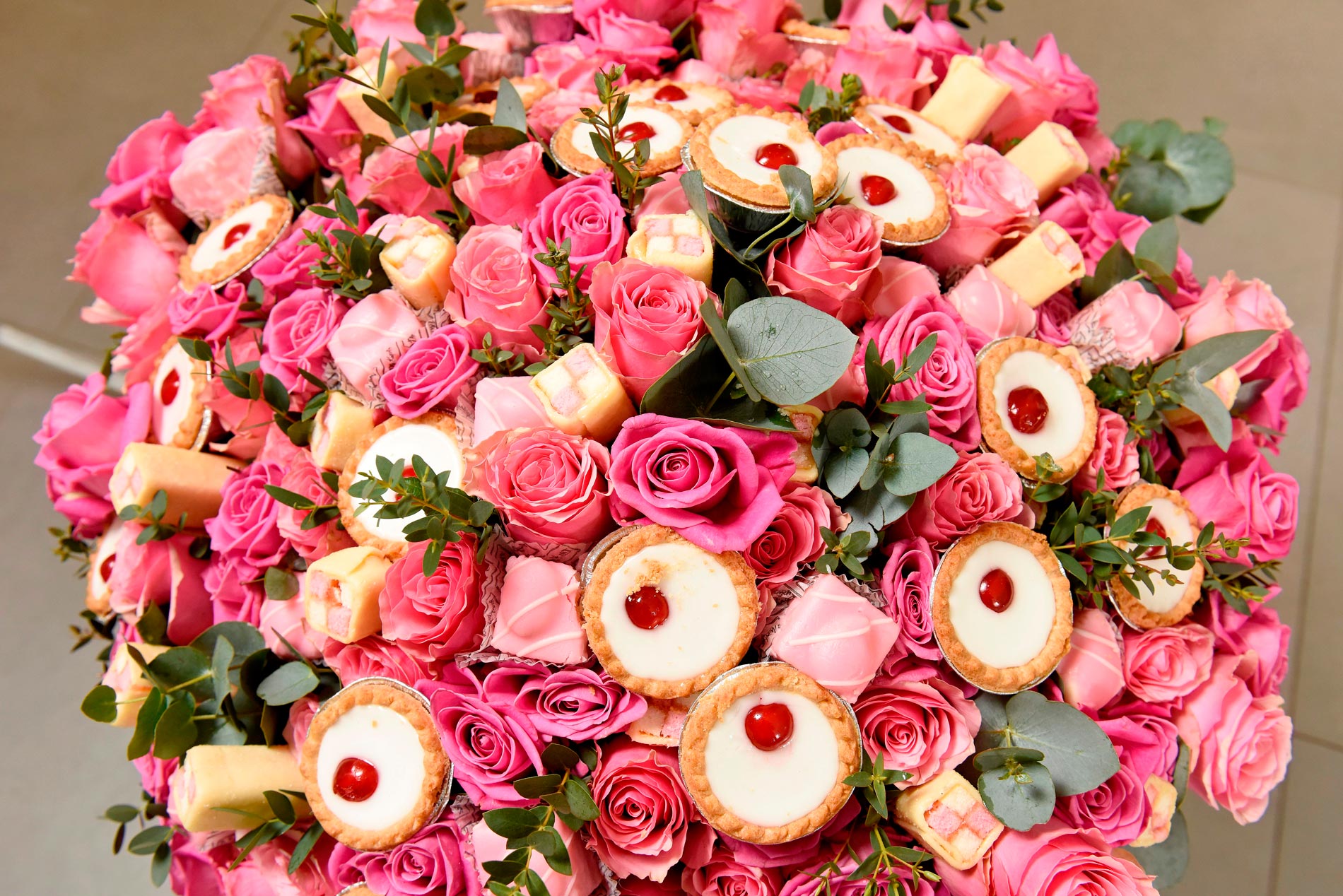