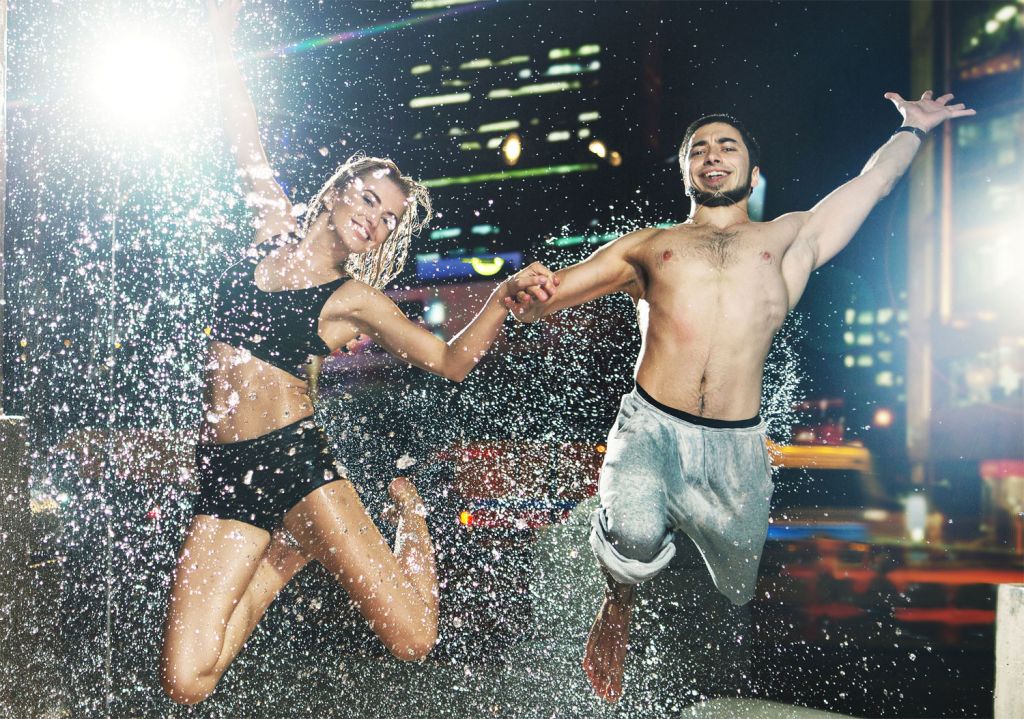 According to a nationwide poll by Showcase Cinemas, it seems muscles and sense of humour are two of the essential factors when it comes to who the British public would like to spend the lockdown with.

Great British cinemagoers would choose Dwayne Johnson, aka The Rock, as their favourite lockdown partner, according to a study by Showcase Cinemas. The Rock as he is best-known is probably the most famous male movie star in the world right now and is famous for his muscles thanks to his many years as a champion professional wrestler.

Johnson pipped Chris Hemsworth – famous for playing Thor in The Avengers movie franchise – to the title in a closely fought contest between two of the big screen’s biggest stars.

Men In Black and Independence Day star Will Smith came third in the poll, closely followed by Scarlett Johansson and Jennifer Lawrence (who both polled 11%).

UK film fans can’t wait to start going to the cinema again, with a quarter of the 2,000 UK adults polled saying they will visit the cinema to get their movie fix within seven days of cinemas opening after the lockdown. A further 27% say they will be back munching popcorn and watching their favourite movie on the big screen within a month.

Indeed, more than a third (36%) of the nation lists visiting the cinema as one of its most missed activities during a lockdown.

Seeing family (61%), going out with friends (56%) and travelling (47%) are the top three things most missed by Brits forced to socially isolate during the coronavirus pandemic, according to the Showcase survey.

Mark Barlow, UK General Manager for Showcase Cinemas said: “It’s a difficult time for the whole nation during this pandemic. People are missing seeing family and friends but also much that we’ve always taken for granted like countryside drives, the gym and meals out.

“They’re also missing the cinema. And we can’t wait to welcome them all back to Showcase as soon as we are able to.

In East Anglia, the movie star most people want to spend lockdown with is Pirates of the Caribbean star Johnny Depp. But in the East Midlands, they want to be locked down with Will Smith.

In the North-west, film fans want Chris Hemsworth to keep them company during the lockdown, but in Scotland, Dwayne ‘The Rock’ Johnson is the lockdown star most would want to be cooped up with.

People in Yorkshire say they miss watching their movies on the huge screen more than anything else about the cinema. A third of film fans in Wales will visit the cinema to watch a blockbuster within two weeks of the lockdown being over, while in the South-west more people are missing going out with their friends (60%) than are missing seeing their family (56%) during a lockdown.

The Top Ten most anticipated movies in the UK