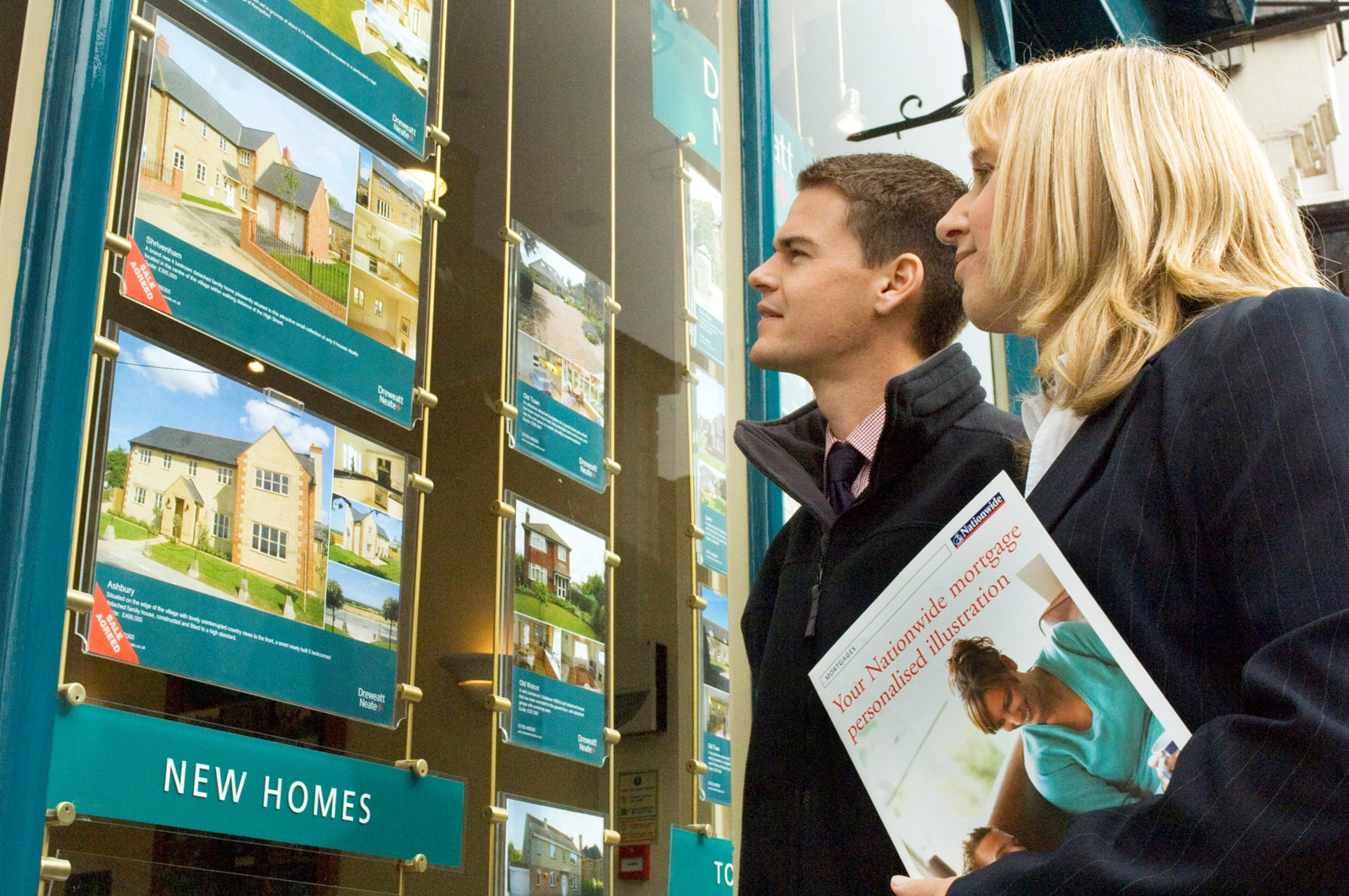 UK house prices increased by 0.6% in August and annual house price growth increased to 5.6%, from 5.2% in July

Commenting on the figures, Robert Gardner, Nationwide’s Chief Economist, said: “UK house prices increased by 0.6% in August, resulting in a slight pickup in the annual rate of house price growth to 5.6%, from 5.2% in July, although this remains within the 3-6% range prevailing since early 2015.

“The pickup in price growth is somewhat at odds with signs that housing market activity has slowed in recent months. New buyer enquiries have softened as a result of the introduction of additional stamp duty on second homes in April and the uncertainty surrounding the EU referendum. The number of mortgages approved for house purchase fell to an eighteen-month low in July.

“However, the decline in demand appears to have been matched by weakness on the supply side of the market. Surveyors report that instructions to sell have also declined and the stock of properties on the market remains close to thirty-year lows. This helps to explain why the pace of house price growth has remained broadly stable.

Outlook for the housing market still clouded
“What happens next on the demand side will be determined, to a large extent, by the outlook for the labour market and confidence amongst prospective buyers.

“It is encouraging that the unemployment rate remained at a ten-year low in the three months to June, though labour market trends tend to lag developments in the wider economy. It is also positive that retail sales increased at a healthy rate in July, up almost 6% compared to the previous year, even though consumer confidence fell sharply during the month.

“However, business surveys suggest that the manufacturing, services and construction sectors all slowed sharply in July, and, if sustained, this is likely to have a negative impact on the labour market and household confidence.

“Most forecasters, including the Bank of England, expect the economy to show little growth over the remainder of the year. Indeed, these concerns prompted the Bank’s Monetary Policy Committee (MPC) to implement a range of stimulus measures at the start of August, which will provide support to economic activity and the housing market.

Monetary policy measures will provide some support for households and the housing market
“The MPC’s decision to lower UK interest rates from 0.5% to a new low of 0.25% will provide an immediate benefit to many mortgage borrowers, though for most the boost will be fairly modest. 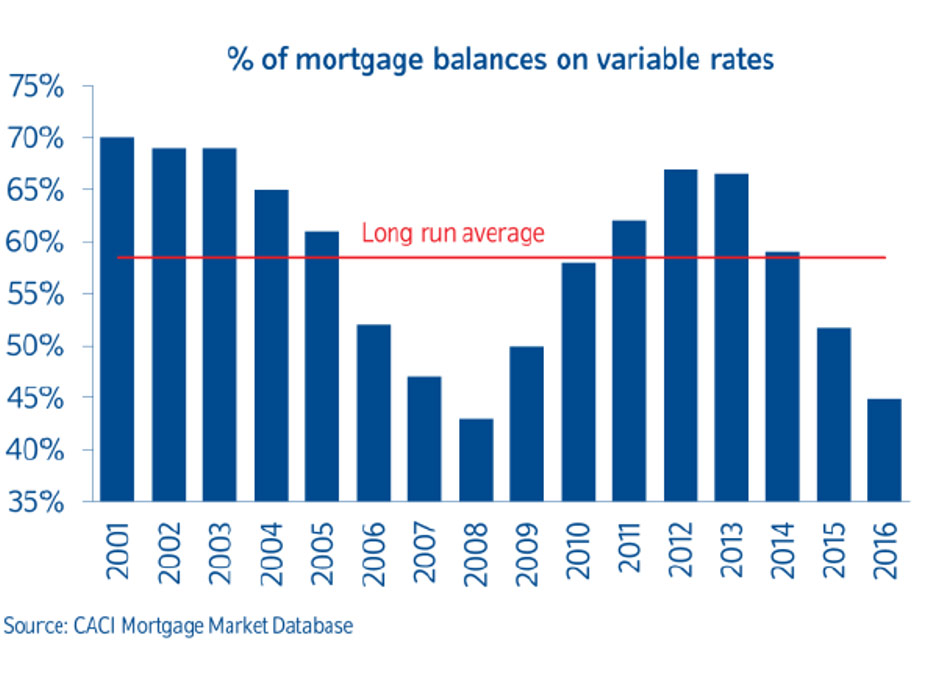 “The proportion of mortgage balances on variable rate products is lower than average at present (c.45% compared to an average of around 60% since 2001) and the typical saving from a 0.25% cut in interest rates is around £15 per month.

“The MPC’s stimulus measures will also provide indirect support to the housing market, and not just by boosting wider economic activity. For example, the decision to purchase an additional £60 billion of UK government bonds will put downward pressure on long-term interest rates which will, in turn, help to lower the cost of fixed-rate mortgages, which have already declined to new all-time lows.

“The creation of the new Term Funding Scheme is also important, as it means that lenders will have guaranteed access to low-cost funding from the Bank of England, which should help ensure the supply of credit is maintained.” 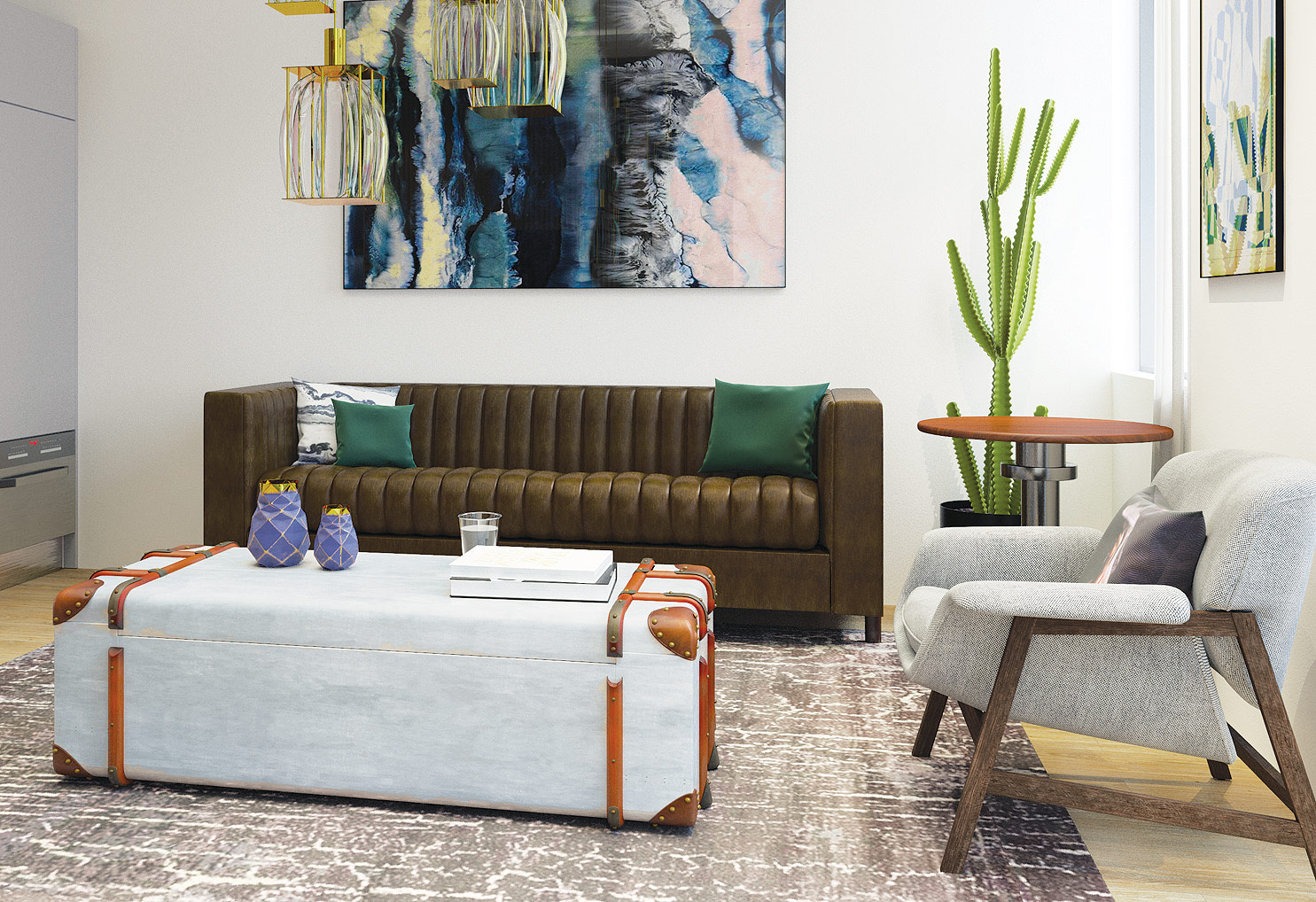