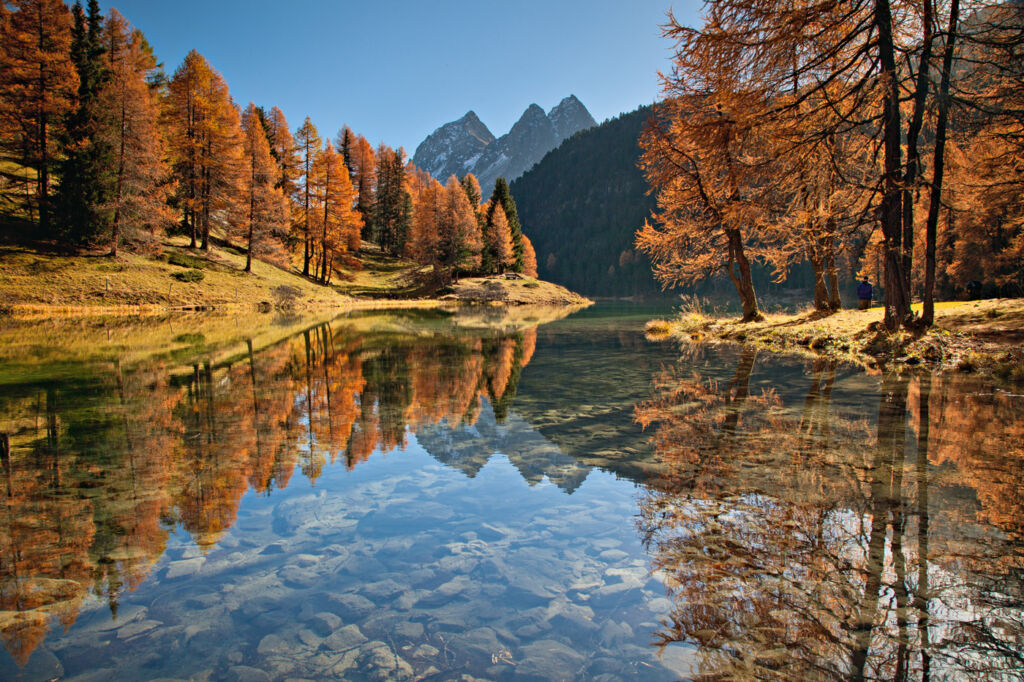 New England residents might feel they have the monopoly on natural Autumn beauty, but, Switzerland can match them leaf for leaf particularly in the eastern canton of Graubünden.

Eighty kilometres of footpaths and nature trails criss-cross the 170 magnificent square kilometres of National Park wilderness, offering visitors of all ages and abilities the chance to witness nature at its glorious best. Not just the stunning autumn foliage, but also the wild animals: look for the ibex with their sweeping horns, cute-looking chamois, playful marmots, majestic red deer and maybe a golden eagle (six pairs are resident in the park).

Grand Hotel Kronenhof in Pontresina has created a “Golden Autumn Days” package to make the most of this very special time of year and it includes, among other things, unlimited use of all the mountain railways in the Engadine/St Moritz area, so that guests can jump on and let the train take the strain, while enjoying glorious views en route. 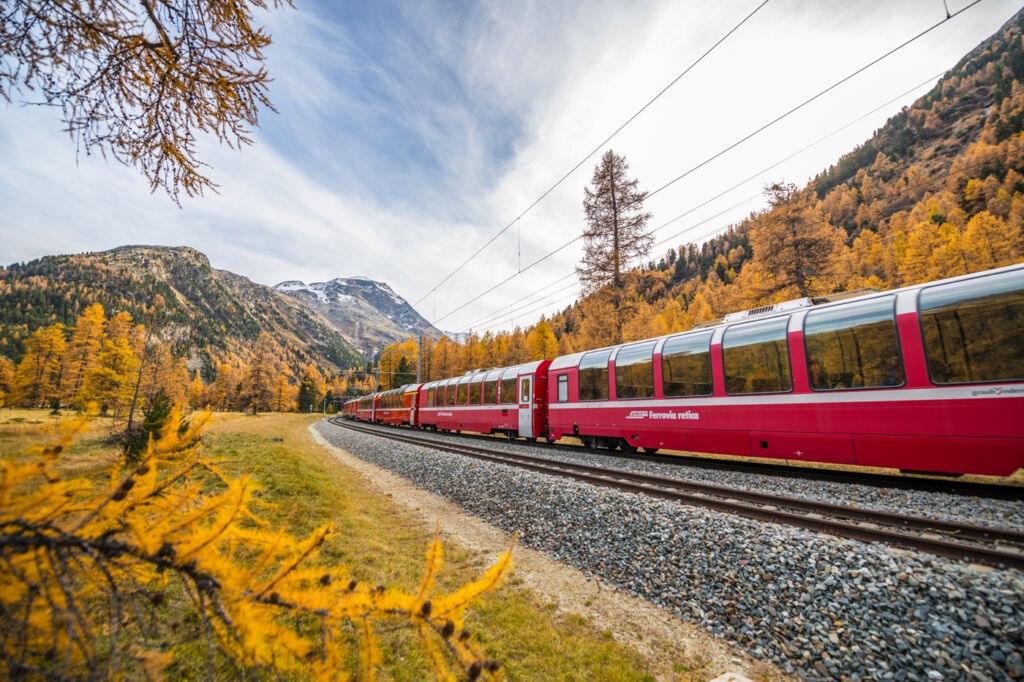 Other excursions on this rail network lead to Chur, the capital of the canton with its car-free old town that is well worth exploring, and south over spectacular mountain passes and along scenic valley routes, with piercing blue Engadine skies overheard, to Valposchiavo, in the Italian-speaking part of the country. 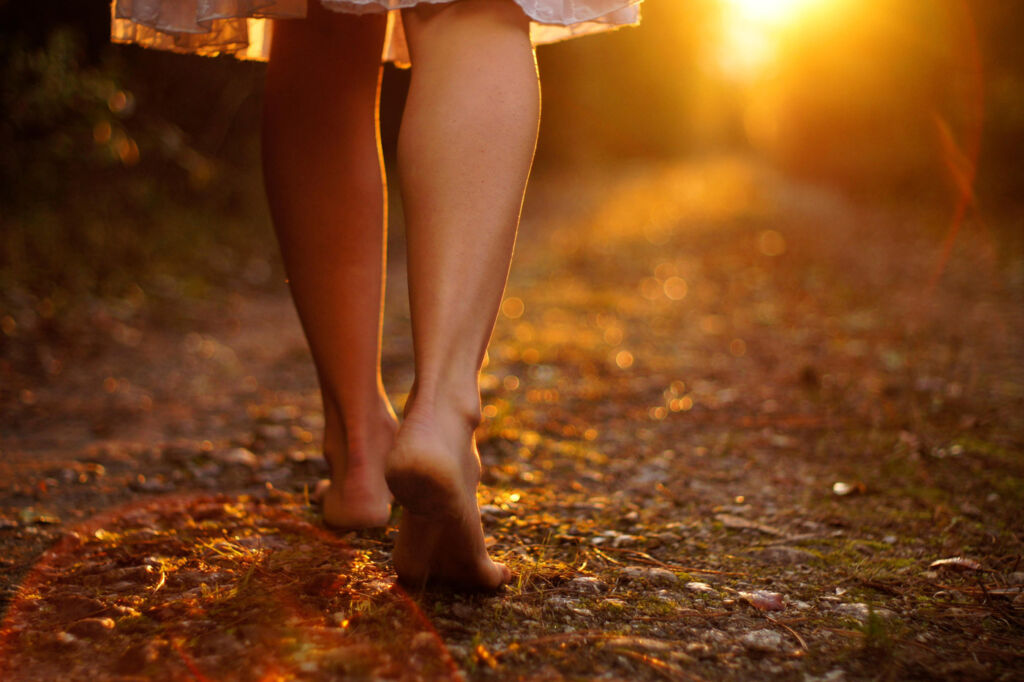 Of course, there is plenty to do and see even closer to the hotel. Visits to the Engadine at this time of year are particularly popular among keen walkers and artists. Hikers might feel the need to pull on their boots and trek up mountains, but they can also kick off their shoes and sample the benefits of barefoot walking trails in Celerina, a village close to Pontresina, before treating their feet to a little bit of pampering in the warmth of the Kronenhof Spa water-jet pool. Meanwhile, keen artists will want to capture the light in the valley, which is so magical it led the 19th-century German philosopher Friedrich Nietzsche to believe that he had found “the cradle of all silver tones”. 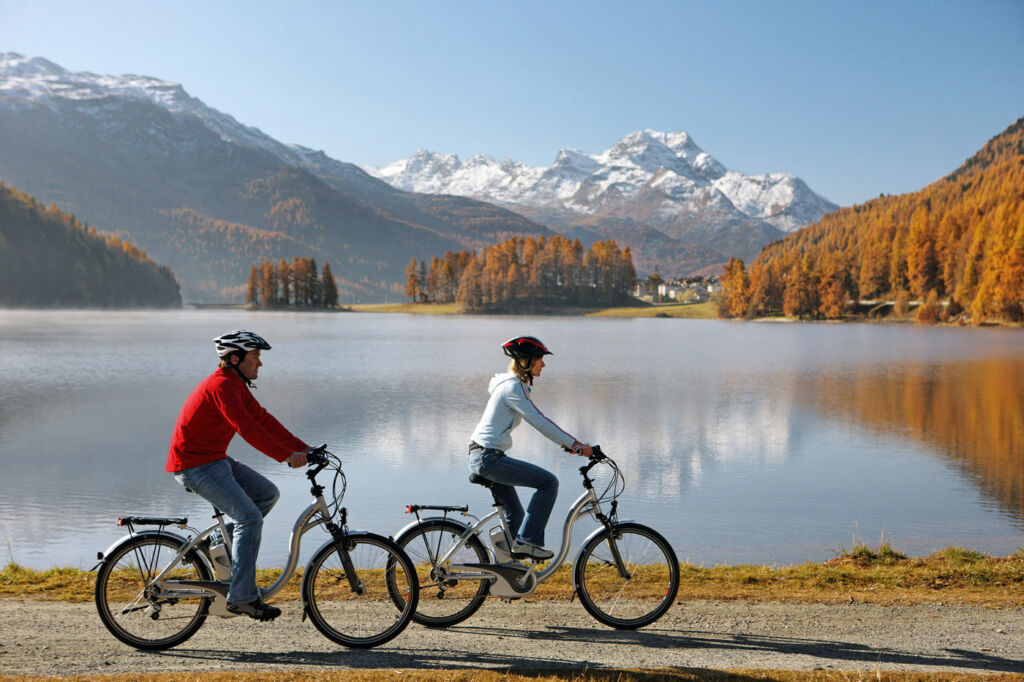 About the “Golden Autumn Days” package
Offered from 15 September to 19 October, Grand Hotel Kronenhof’s Golden Autumn Days package includes dinner, bed and breakfast, complimentary use of the hotel’s stunning spa facilities, a 10% discount on spa treatments, unlimited access to the Kulm Golf St. Moritz golf course and tennis courts, and, of course, unlimited use of all the mountain railways in the Engadine/St Moritz area. 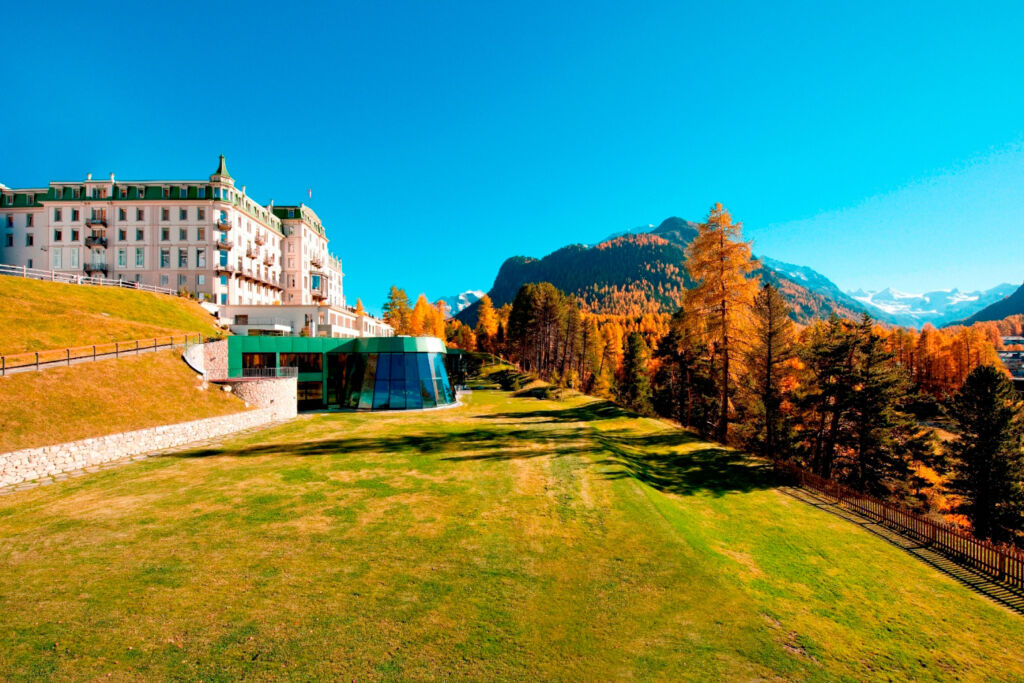 Grand Hotel Kronenhof – Where and how?

Grand Hotel Kronenhof is situated in Pontresina, six kilometres from St. Moritz. You can easily reach the hotel via the well-developed road network, by the Rhaetian Railway or by air. Guests are offered a free transfer with the hotel’s limousine from and to Pontresina station (15 minutes’ walk).
Tel +41 81 830 30 30 or email: [email protected]