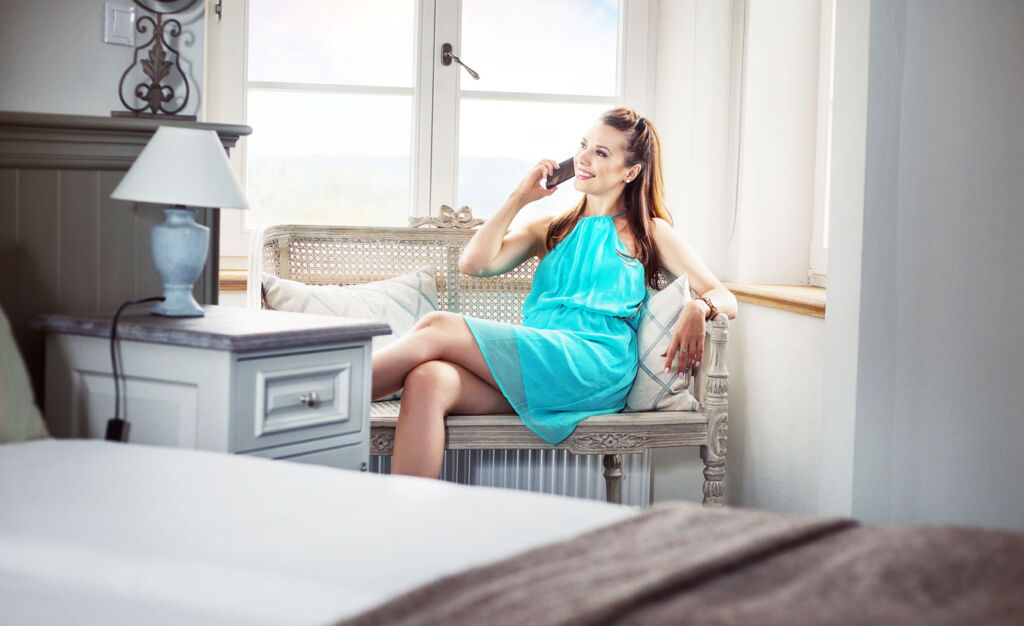 Last year, the proportion of new build hotels in the UK rose by 37%. This reflects 2.4% growth in the UK hotel supply.

In 2018, new build hotel growth has continued its upward trajectory. Per Knight Frank’s report UK Hotel Development Opportunities 2018, projected forecasts proclaim the UK hotel market will grow by 3.3% this year, eclipsing 2017 and equating to over 21,000 new hotel rooms. In fact, over 5,200 new hotel rooms opened during the first six months of 2018 and a further 15,000 hotel rooms have been in the works since then.

Thus, commercial property specialists, Savoystewart.co.uk sought to explore the sector in greater detail. Such extensive growth in new build hotels is, after all, fuelling the pace of hotel development across the UK. To achieve this, Savoy Stewart analysed Knight Frank’s Hotel Development Opportunities report in depth, to pull the facts together and present a picture of what the future hotel supply will look like in the next three years (2018 to 2021.) 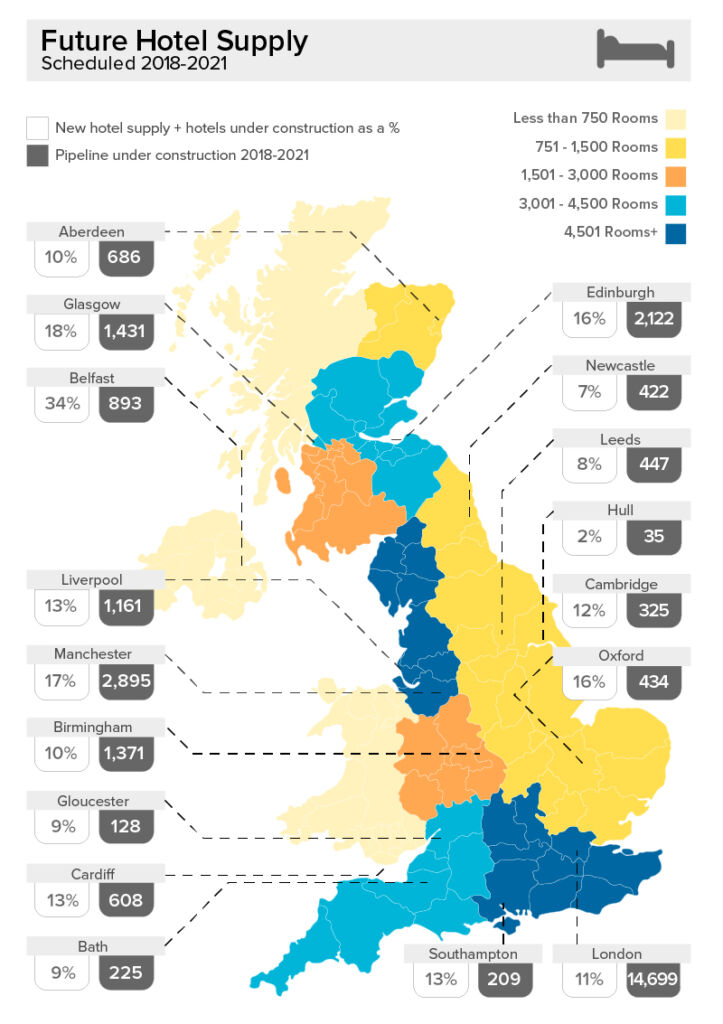 Future Hotel Supply 2018-2021
In terms of rooms in the pipeline/under construction (2018-2021), it may come as no surprise that London will see the highest number of new rooms developing in the future – at 14,699. The capital accounts for 40% of the development pipeline of hotels under construction in the UK.

London aside, Manchester holds the next highest total of new rooms in the pipeline, with an impressive 2,895 expected, followed closely by Edinburgh with 2,122. With the successful regeneration, transformation and reshaping of several UK cities, largely through joint public/private initiatives and institutional investment; targeted hotel development in key UK cities has been the driving force behind such growth. Manchester is a prime example.