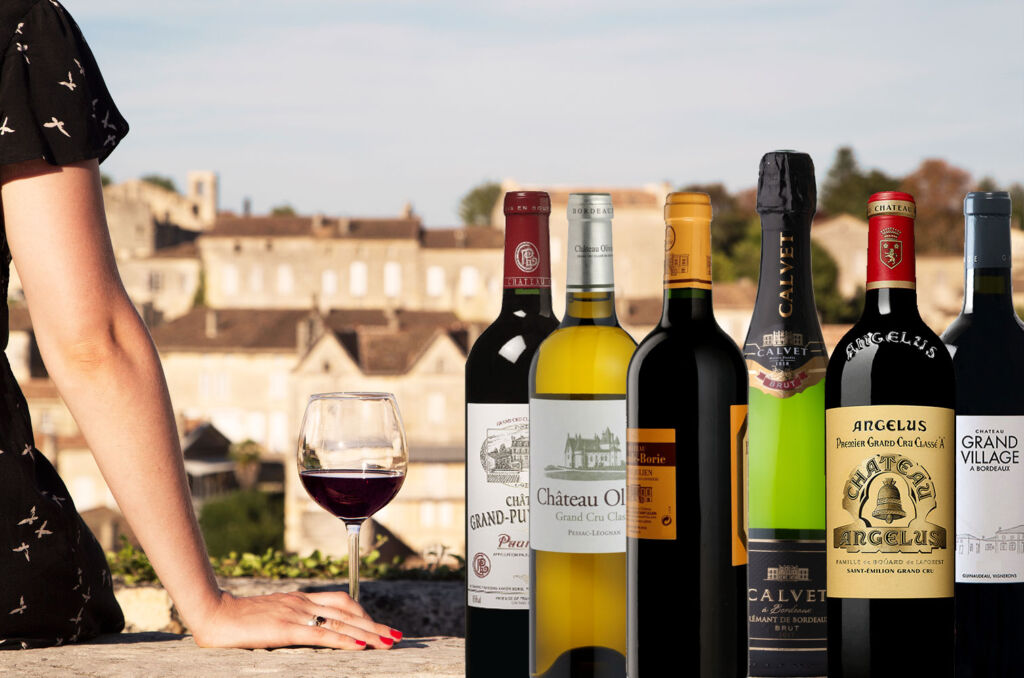 Helena Nicklin gives us a recap of the key wine grapes of the world’s most famous wine region taking in its new arrivals and recommends some wines for getting to know the modern face of Bordeaux.

There was big news for Bordeaux last week, where it was announced that six new grape varieties can now be officially used in the wines. For wine geeks especially, this was huge news as the ‘Bordeaux blend’ as it stands is the most famous in the wine world. What better time then for a tasting tour through the key grapes of Bordeaux, looking at the very old and the very new.

Fine wine, but that’s not all
The French wine region of Bordeaux is famously home to classic, red and white blends and sets the formula for some world-class sweet wines from its sub-appellations of Sauternes and Barsac too. It’s global reputation to date has been founded around its collectable, expensive wines with prices based on the convoluted quality levels of the lauded 1855 classification, but there is more to Bordeaux than these beautiful, though often unattainable, fine wines.

Fun and fruity rosé wines, incredible value sparkling ‘Crémants’ and deliciously fruity, ready-to-drink white and red wines are quickly finding favour now, not just amongst the new generation of wine drinkers, but the die-hard Bordeaux lovers who want something a little more easy-going with their weekday suppers.

The most revered wine-growing areas in Bordeaux are known loosely as the ‘Right Bank’ and the ‘Left Bank’, in reference to the river Gironde. On the Left Bank, the Médoc is home to the famous villages of Margaux, Paulliac, Saint-Estèphe and Saint Julien and their fine, red blends. The Graves appellation just below the Médoc produces high class, red and white still wines and is also home to the sweet wine villages of Sauternes and Barsac.

On the right, Saint Emilion and Pomerol are the star villages for reds, with the more modest Fronsac appellation sitting just above these. Between the Right and the Left where the river splits, is the larger Entre-Deux-Mers appellation and this is where you will find more ‘value’ wines of all colours and styles. 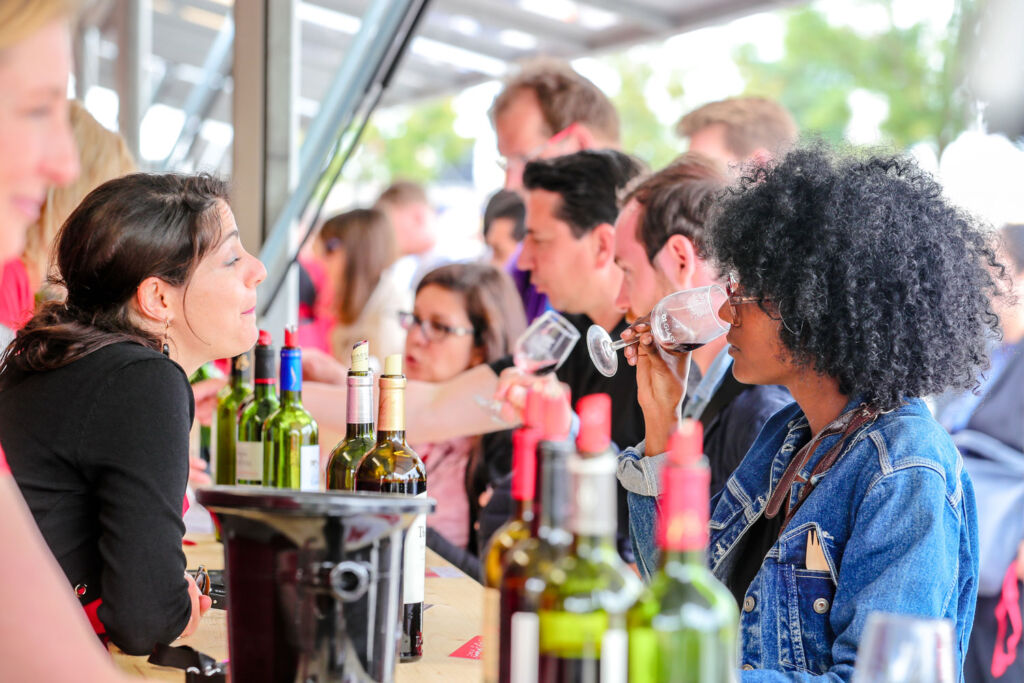 The superstar red grapes of Bordeaux
It’s fair to say that it’s the red grapes from Bordeaux that are the most famous. On the gravelly Left Bank, Cabernet Sauvignon is king. Full-bodied, well-structured and concentrated, Cabernet is like the rugby player of wine grapes with arms like cedar trees and blackcurrant bruises.

In Bordeaux where there is not an inordinate amount of hot sun, it can be quite austere alone, which is why there is often a splash of the softer Merlot grape and small amounts of some other supporting varieties to balance things up a bit and add complexity.

On the Right Bank of the Gironde where soils are more clay-based, Merlot is the star. With bright, red berry fruit rather than Cabernet’s brooding blackcurrant, Merlot’s tannins are softer too. A dash of Cabernet and the others will add structure here though; every yin needs its yang. Like the Frank Sinatra or Michael Bublé of wine grapes, Merlot is the crooning frontman of the wine band in a red velvet suit and smooth, chocolatey tones. It makes an easy-listening style of wine.