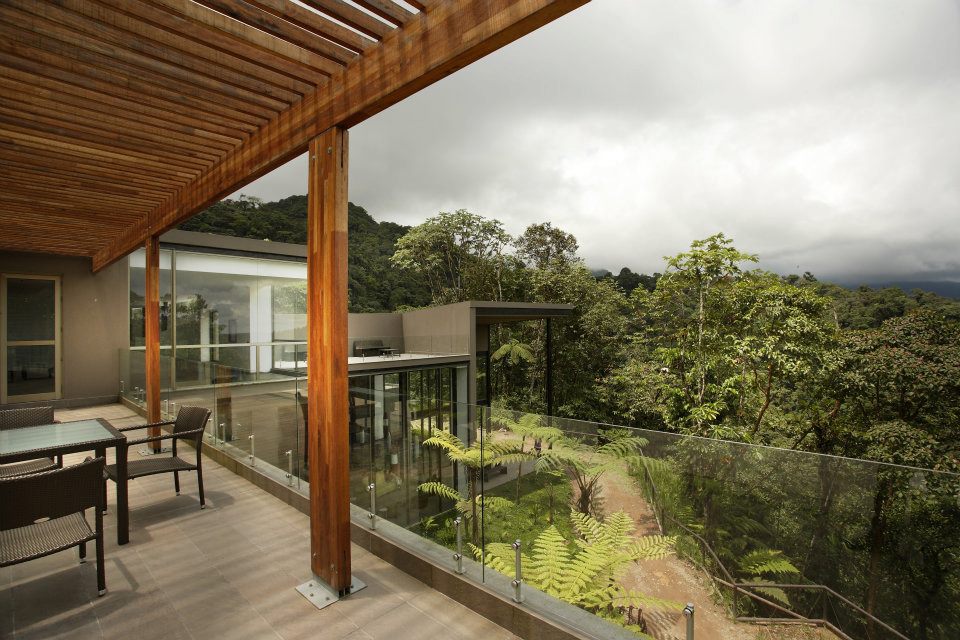 Luxury eco-hotel, Mashpi Lodge in Ecuador has announced the discovery of a new species of orchid which has been named Lepanthes mashpica (Baquero & T.S. Jaram) after its home.

The new species was found in the protected Reserve surrounding the hotel by the Lodge’s dedicated Research & Biology team as part of their ongoing mission to protect and preserve this sacred corner of the Choco region.

Following its first collection in late 2017, lead researcher, Luis Baquero (UDLA-JBQ), and his colleagues at Quito’s Botanical Garden (JBQ) and the Universidad de las Americas (UDLA), looked for crucial clues in the shape and form of the plant. 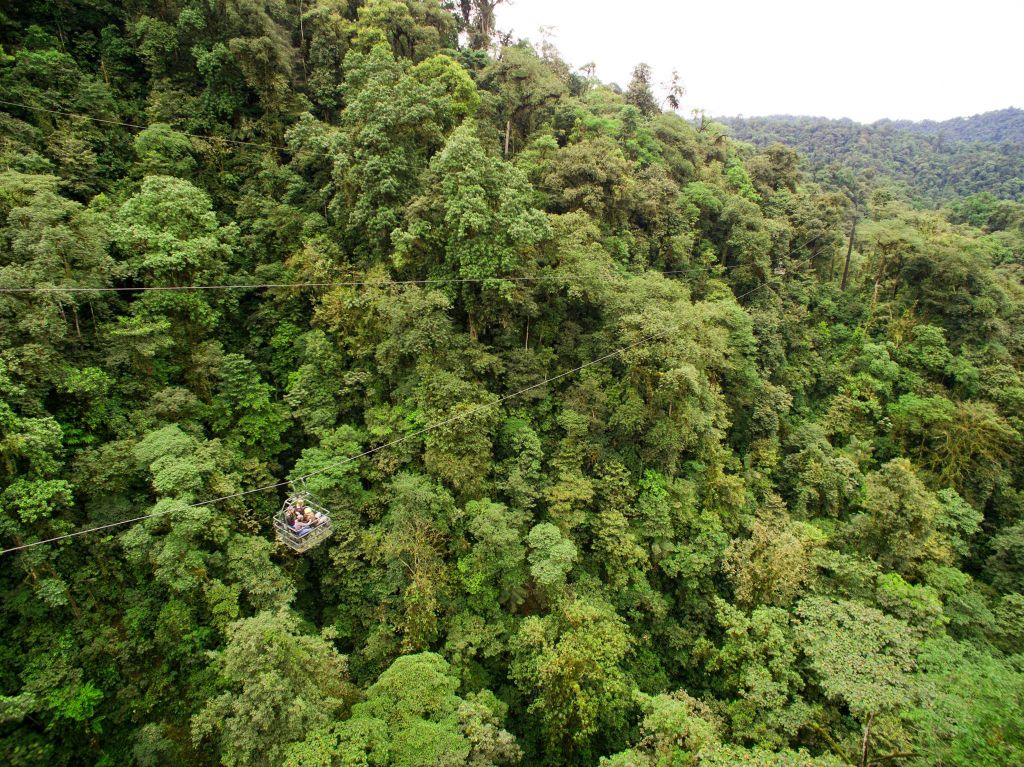 They utilised methods of taxonomy to establish what sets this species apart within its genus. An extensive cataloguing process went on to confirm it as a distinct species previously unrecognised by science.

Further research has since certified that the new orchid species belongs to the Pleurothallidinae subtribe of the orchid family. The new discovery joins the Reserve’s expanding list of endemic species uncovered by the Mashpi Research & Biology team including the Magnolia mashpi (an iconic tree species) and the Mashpi Torrenteer Frog (Hyloscirtus mashpi), a recently discovered nocturnal tree frog. 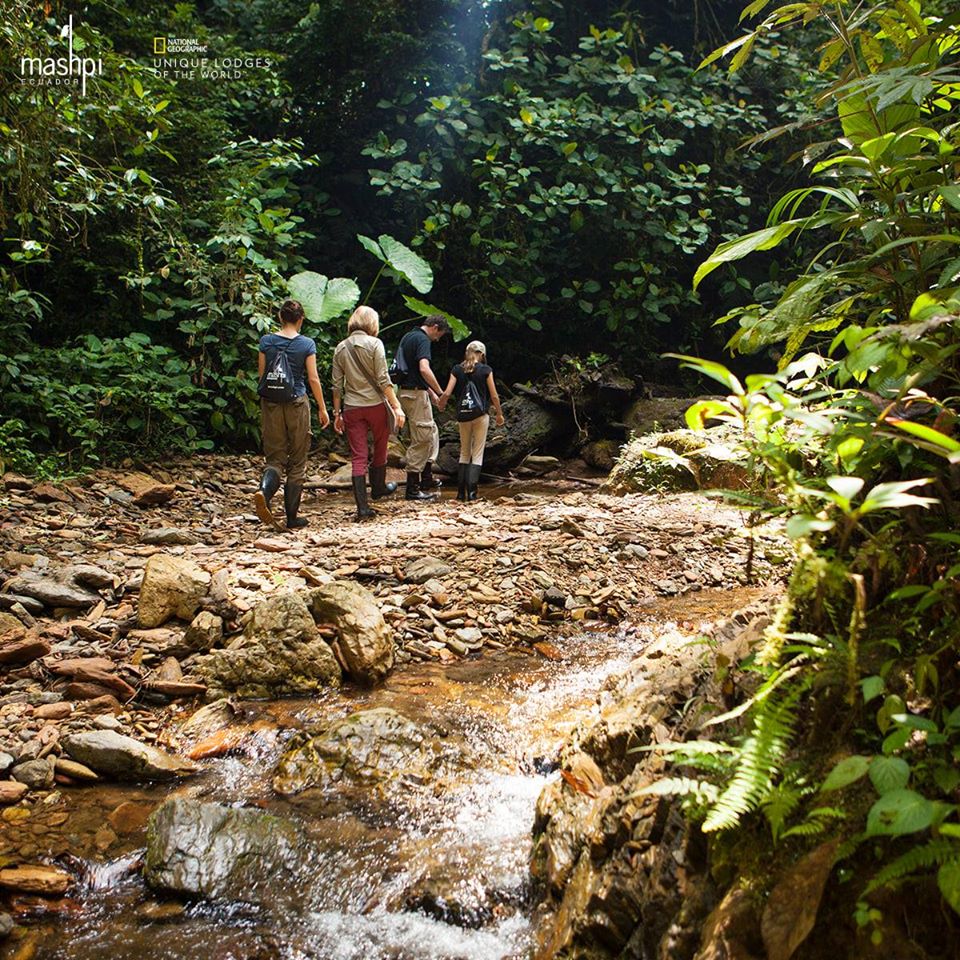 The finding comes nine months after the Mashpi Reserve was expanded from 1,200HA to 2,500HA, in part thanks to holding group Metropolitan Touring introducing a carbon offsetting scheme for all travellers. Fees generated support initiatives in the Reserve and locals in the area, including ground-breaking research projects like this one and in-depth studies to help mitigate the effects of climate change. 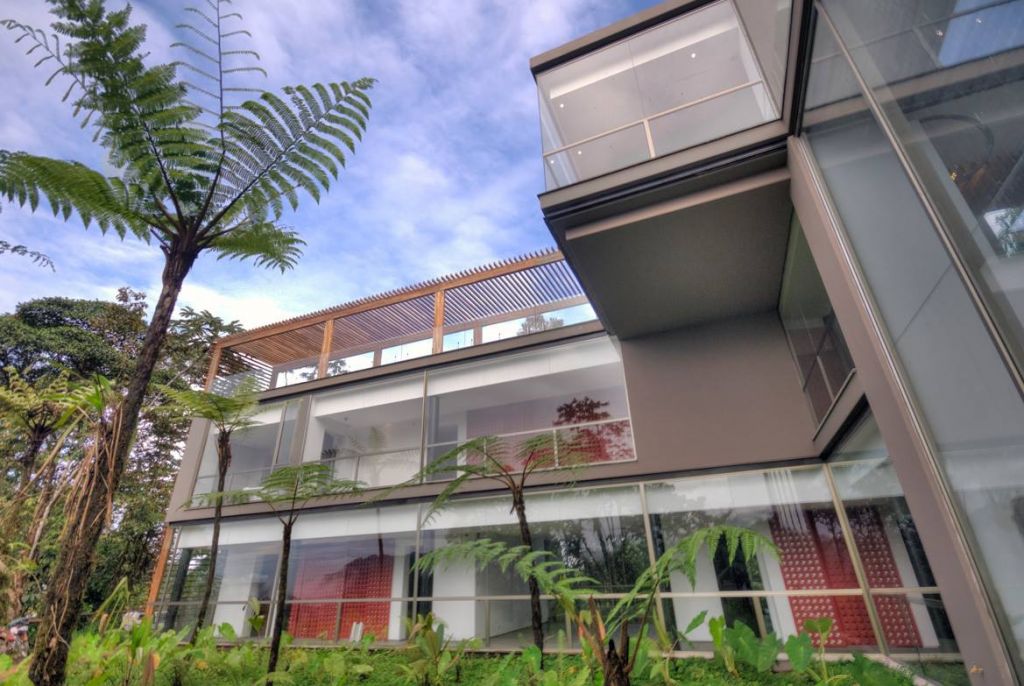 Mashpi Lodge is a 24-room glass-fronted eco-lodge located three hours from Quito. Since its launch, guests have had the rare opportunity to fully immerse themselves in an intimate jungle via the Lodge’s pioneering canopy gondola, aerial bicycles, watchtower and on-site laboratory.

The Lodge’s expansive, two-storey glass-fronted dining room offers a vibrant culinary experience where Mashpi’s chefs draw from the diversity of the surrounds. At the same time, the Lodge’s wellness centre makes use of local ingredients to provide bespoke treatments.