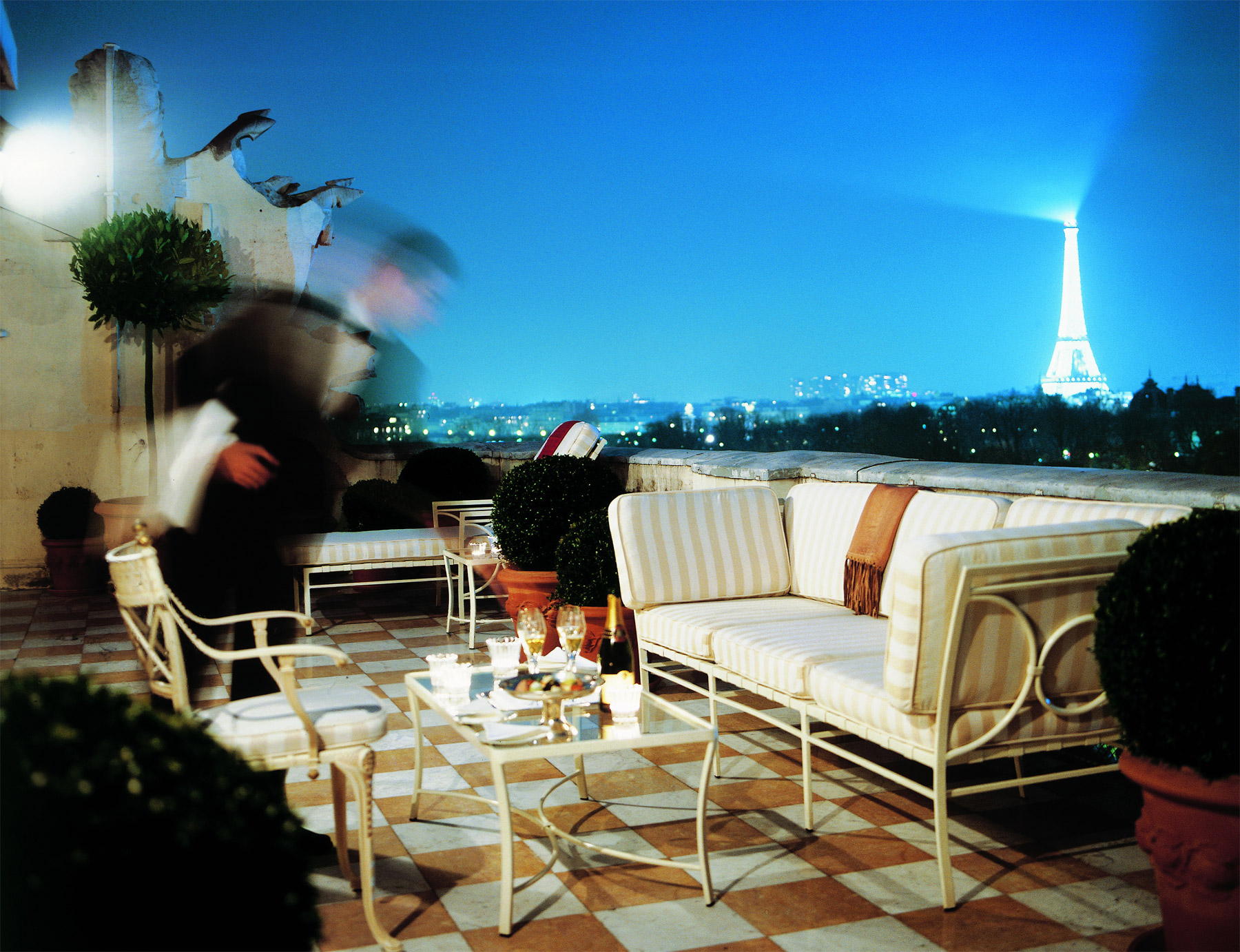 “Paris is safer now than it’s ever been,” my taxi driver tells me on the way from the Gare du Nord to my home for two nights – the gorgeous new Paris Republique Hotel in the funky 10th arrondissement. “There are more plains clothes flics (cops) on the street than there are uniformed guys.”

Yet despite the increased police presence and PR offensive, many hotels and businesses across the French capital have reported a fall in trade since the terrorist attacks of last November.

The City feels quieter for sure… there is a certain caution in the air, but I am also finding locals more friendly and defiantly determined to carry on life as usual. At a Mariah Carey concert I attended that evening at the AccorHotels Bercy Stadium, the R&B star gave a big shout out to the crowd at how happy she was to return to the capital. “It’s been a long time Paris!” she cried… and went on to sing a moving tribute to Prince who shockingly had passed away earlier that day.

If you’ve been to Paris a few times and are looking for something different to the well-worn tourist trail, then here are a few new options to choose from. Rest a while at the rather fabulous and very new Renaissance Paris Republique Hotel in the 10th that opened last month. Perfectly situated on Rue René Boulanger, a stone’s throw from the Marais, the Canal St Martin and the Grand Boulevards districts where trendy bars, great shopping, theatres and romantic walks along the canal are yours for the taking. 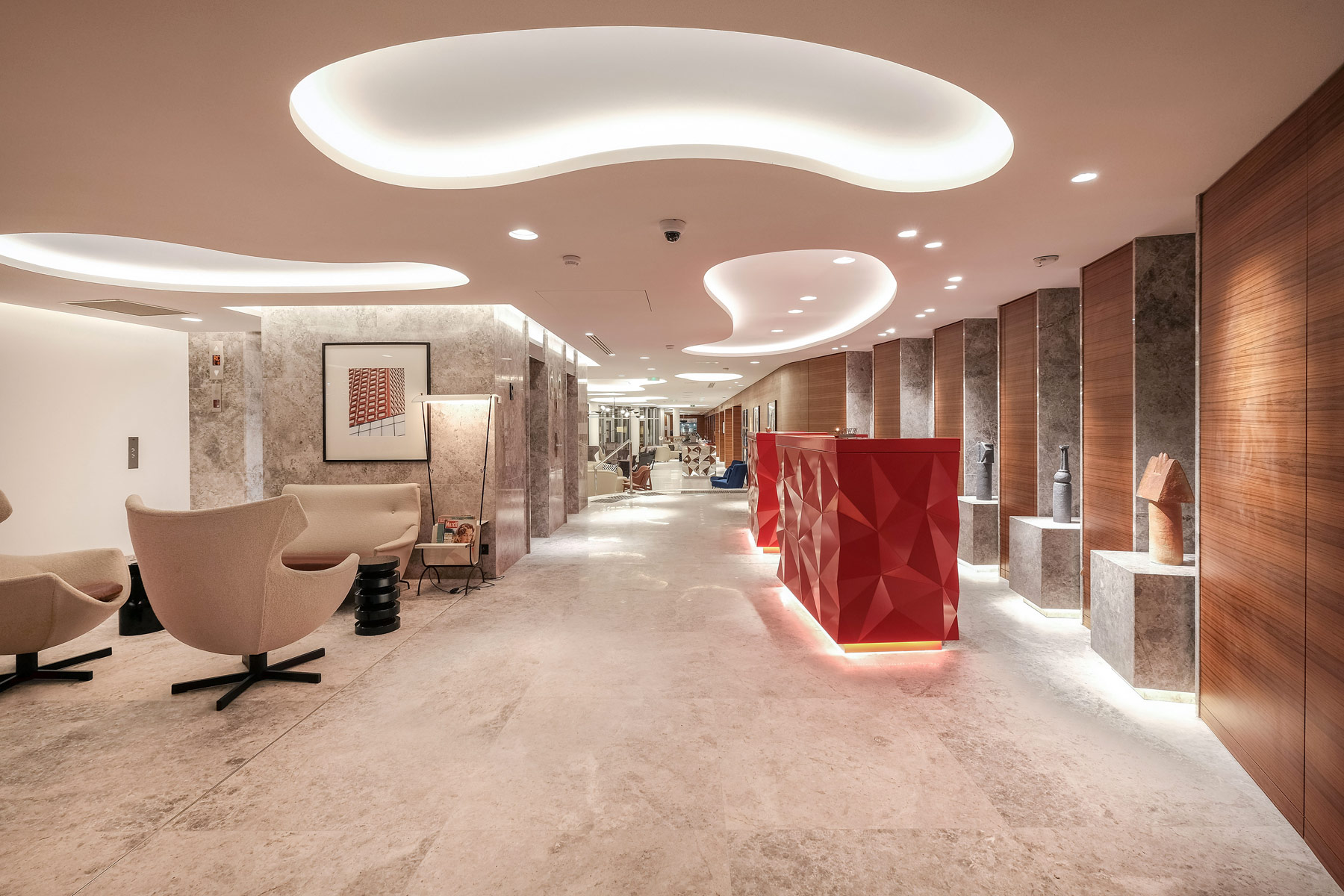 If you arrive on an early morning train from London, drop off your gear at the Republique and head out to explore the newly redeveloped Les Halles area. A taxi will take you 15 minutes or so, depending on traffic or take the metro to Les Halles (Line 4). This former market that supplied Paris with all its fresh food was demolished in 1971 to create the Forum des Halles shopping mall. The ‘belly of Paris’ was then relocated to Rungis and the RER station built in its place, making Les Halles the principal gateway to Paris – and Europe’s busiest underground station. 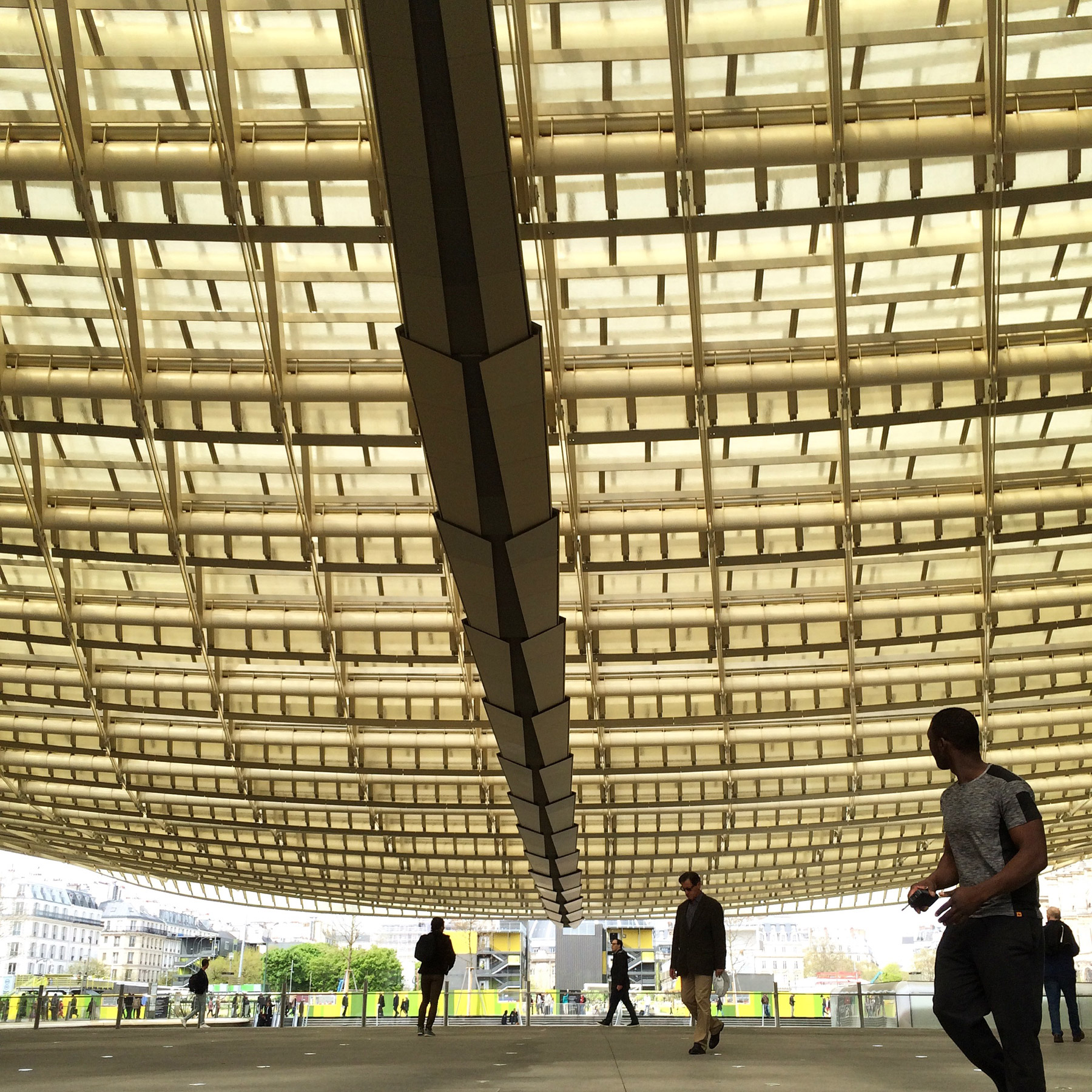 Natural wear and tear, plus the footfall of 750,000 rail passenger a day (!) brought about plans for a new Les Halles and work began in 2010. Today the project is almost complete. You’ll notice the project’s centrepiece, the massive new canopy roof, known simply as ‘The Canopy’ that connects the underground to the surface, a more modern shopping centre, widened pedestrian walkways and a beautiful new park – which was still under construction during my visit. The plan is to… “link the chain of major public spaces in the capital, from the Louvre to Places des Voges, from the Grands Boulevards to the Seine, from the RER passenger concourse to the biggest garden possible,” says architect David Mangin.

A grand project indeed that beautifully incorporates the late Gothic church of Saint Eustache, one of the capital’s most visited churches. Situated at the entrance of fabulous market-filled Rue Montorgueil, itself worth a visit, and Les Halles, the church dates back to the 13th Century and is the resting place of Mozart’s mother.

Retail therapy abounds in Les Halles shopping malls, so when you’ve flexed enough plastic consider lunch at Alain Ducasse’s renowned Champeaux Les Halles restaurant. Situated at the edge of The Canopy on the right as you face the gardens and St Eustache church. This dining room with airport departure board-style menu is a light-filled space with open kitchen with excellent service and a sophisticated vibe. Whatever you choose on the eclectic menu, do not leave without tasting the house speciality – a hot or cold soufflé. I had the divine pistachio/caramel with salted butter for dessert. One of the most exquisite concoctions of my life. Alas there wasn’t room for more since I’d heartily enjoyed the main course of shade fish and toasted quinoa – the perfect follow on to my starter of pate en croute with pickles and Parisian-style green beans with sliced raw mushrooms. La ‘bouffe’ here is fabulous. Champagne? An Alain Ducasse house bubbly with wine from Domaine Thibault Bourgogne and Les Piliers de Maison Blanche (Saint-Emilion). The relaxed vibe at the restaurant continues into the evening where it becomes a popular pre-dinner bar for locals and tourists.

Until this trip, I was unaware the public could even step inside La Monnaie de Paris (The Paris Mint) so I was thrilled to visit. Situated on the banks of the Seine at 11 Quai Conti in the 6th, the 1775-built edifice has beautiful views from its rooftop across the river to the Eiffel Tower and Notre Dame to the East. Plans for a massive redevelopment (known as MétaLmorphoses) of the 1-hectare site include vast new gallery space, a concept store, tours of the palace and the workshops, and a huge retail space for top luxury brands. The whole area will be a cultural, commercial and culinary feast centered around craftsmanship. Visitors will be able to tour the craft workshops, see coin and minting exhibitions and also enjoy great art.