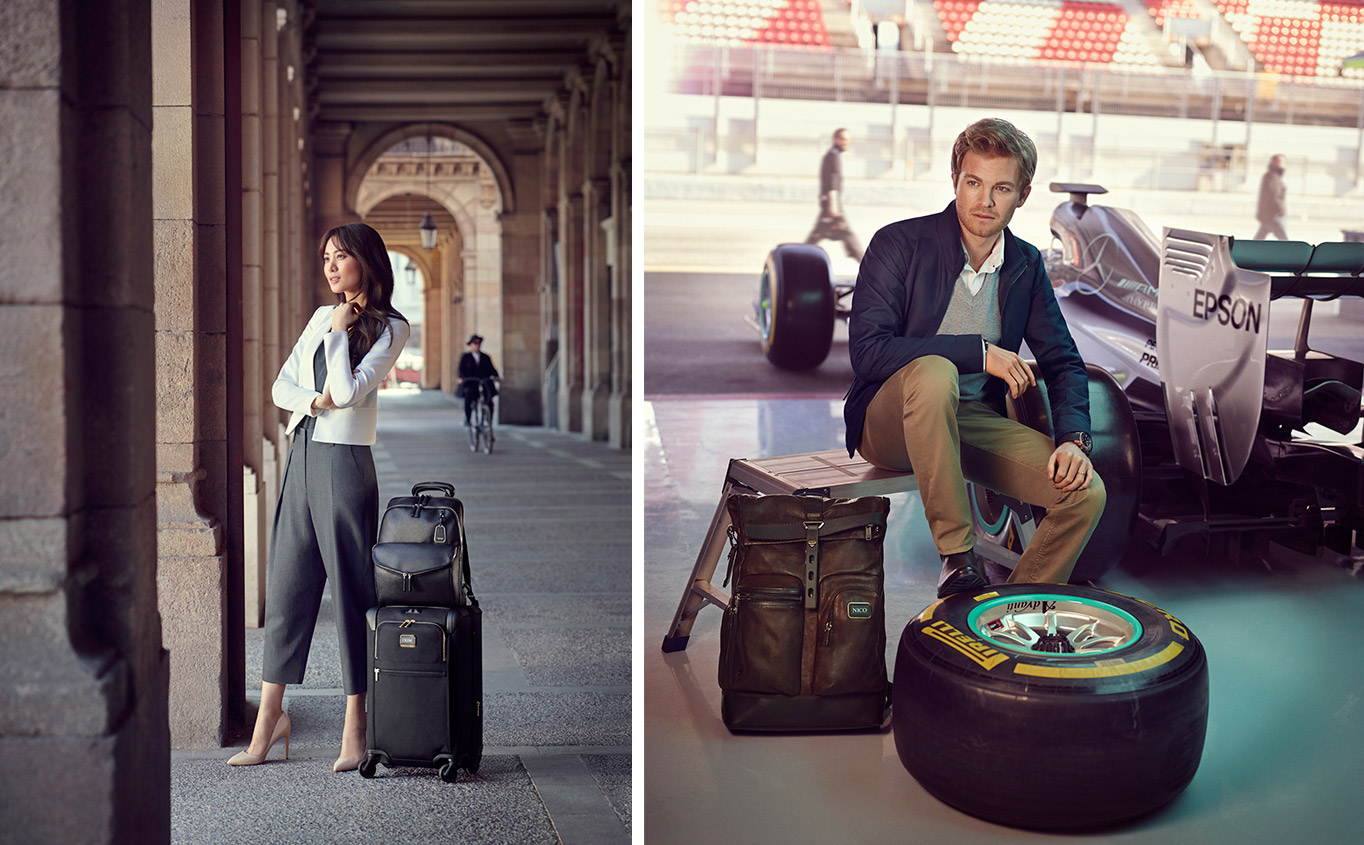 For their 2015/2016 campaign, TUMI have unveiled two instantly recognised personalities as their latest Global Citizens, MERCEDES AMG PETRONAS Formula One™ Team Driver Nico Rosberg and famed South Korean actress, Claudia (Soo Hyun) Kim. This is the third season that the Global Citizens campaign has been run.

TUMI, recognizing a fundamental shift in the target consumer, from road warrior to a more diverse “Global Citizen,” traveled to the enchanting seaside city of Barcelona, an international hub where diverse cultures come together, bringing the new TUMI Global Citizens to life.

Photographed by Tom Craig and styled by Bay Garnett, both Rosberg and Kim showcased that a global life, is one without limits. As a MERCEDES AMG PETRONAS Formula One™ Team Driver, Nico races to all corners of the globe- striving for excellence at every turn. Claudia, a successful, international television and silver screen actress, made her entertainment debut by winning a Korean modeling contest in 2005, which catapulted her into leading roles in the Netflix series “Marco Polo” and Marvel Comics film sequel, Avengers: Age of Ultron, which premiered Spring 2015.

“As I travel around the world, I’m realizing that every place I go influences me in some kind of way. I believe being a true Global Citizen means you have the willingness and openness to step outside of your own boundaries, and I’m honoured to represent that with TUMI,” says Claudia Kim. “Being a Formula One driver means a lot of traveling,” says Nico Rosberg.

“We have up to 20 races a year, spread out all over the world and the demands of such extensive travel require a premium travel product. I’m delighted that both myself and the MERCEDES AMG PETRONAS Formula One Team have been able to benefit from TUMI’s expertise in design excellence, innovation and functionality”.

Jerome Griffith continues, “Citizenship has always been a status of belonging; membership to a community and an official passport to a place called home. Today, travel and technology provide the road map for a Global Citizen’s personal journey, and as a brand we feel that both Nico Rosberg and Claudia Kim embody that belief”. 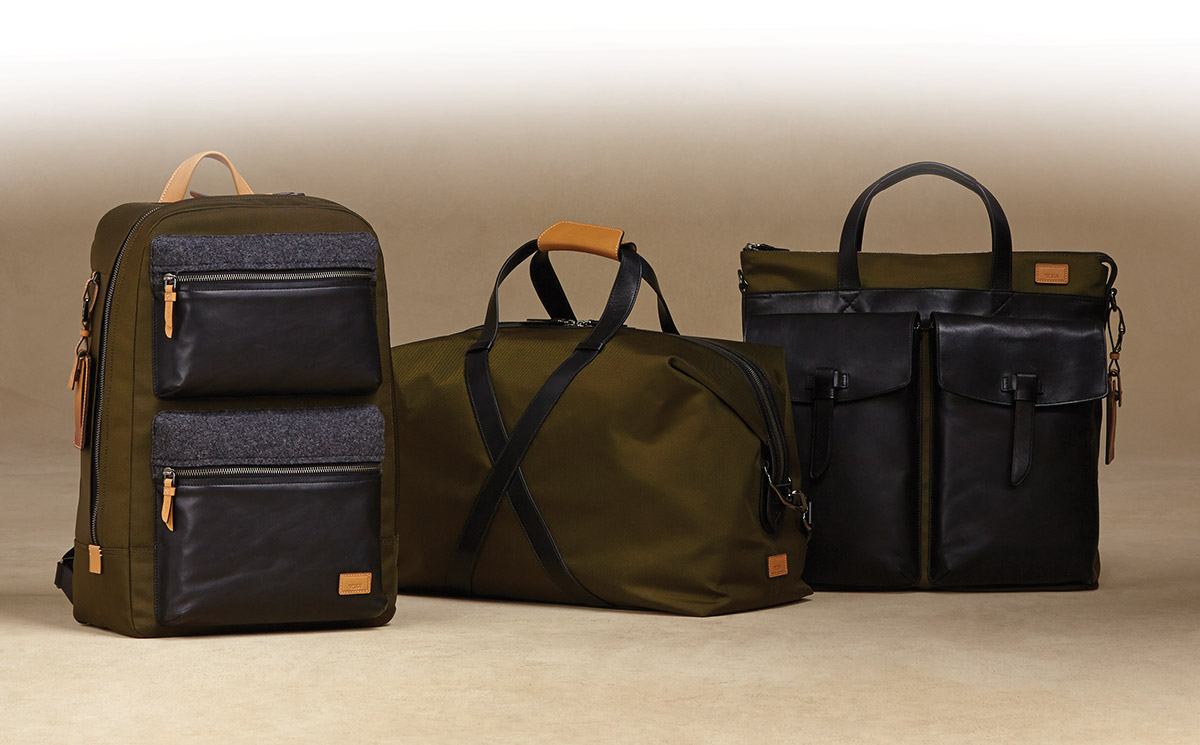