This September, Nigel Haworth, Chef Ambassador for Northcote will join Executive Head Chef Jozef Rogulski and his team at The Game Bird, the acclaimed British restaurant at The Stafford London in St James’s.

For one evening only, Nigel Haworth and Jozef Rogulski will be cooking up five-courses of seasonal British game for a tasting menu that champions the country’s finest produce.

Nigel is the Culinary Ambassador of Northcote, The Stafford’s sister hotel and Michelin Starred restaurant in Lancashire. He’s also the founder of the hugely successful Obsession festival, one of Europe’s premier culinary events held annually at Northcote. 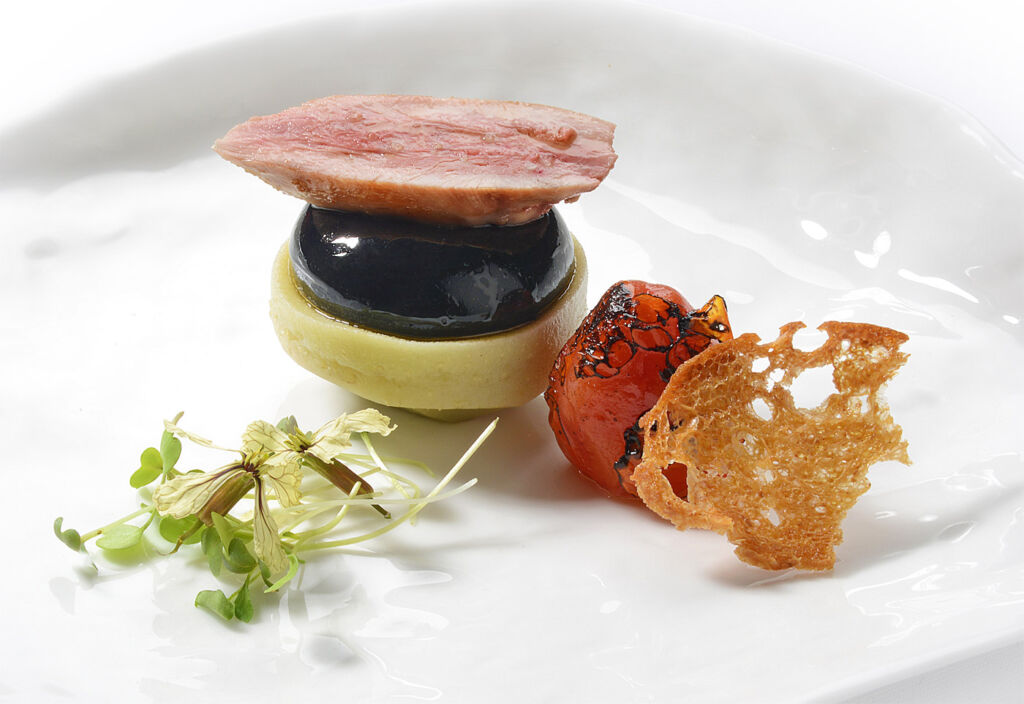 Nigel and Jozef are incredibly well-matched in their approach to cooking, and together they have devised a beautiful menu of inventive game dishes.

Next on the menu will be Wood pigeon with smoked hazelnut puree, pickled mulberries and bitter leaves and a Game soup with dumplings, yeast-roasted barley and venison sausage roll. A refreshing Partridge and wild watercress pomegranate-dressed salad will be followed by traditional Roast grouse.

For something sweet, a Braeburn apple ‘tarte fine’ will be served alongside Somerset cider and brandy ice cream.

The evening with Haworth is the latest in The Game Bird’s hugely successful guest chef series, which has seen the likes of Tom Kitchin, Lisa Goodwin-Allen, Michael Wignall and Genevieve Taylor cook at the five-star St James’s hotel. 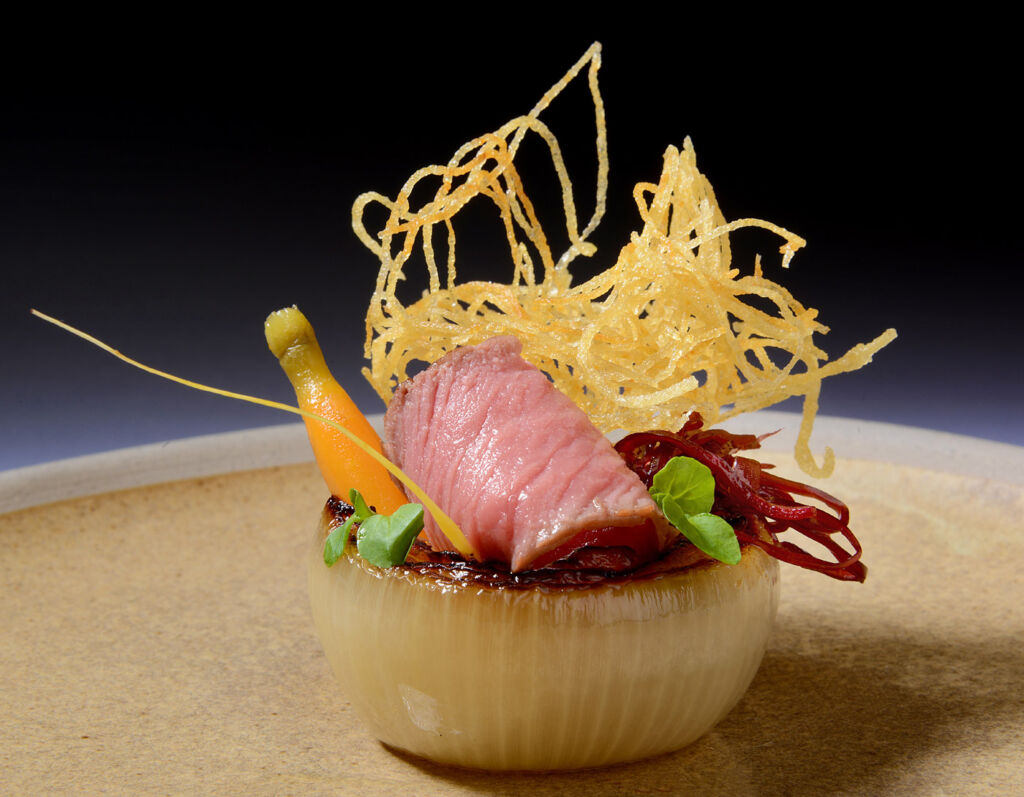 Jozef and Nigel’s menu includes three canapes and five further courses and will be available at The Game Bird for dinner on Wednesday 11 September 2019, costing £80 per person.

The Stafford London – Where and how?