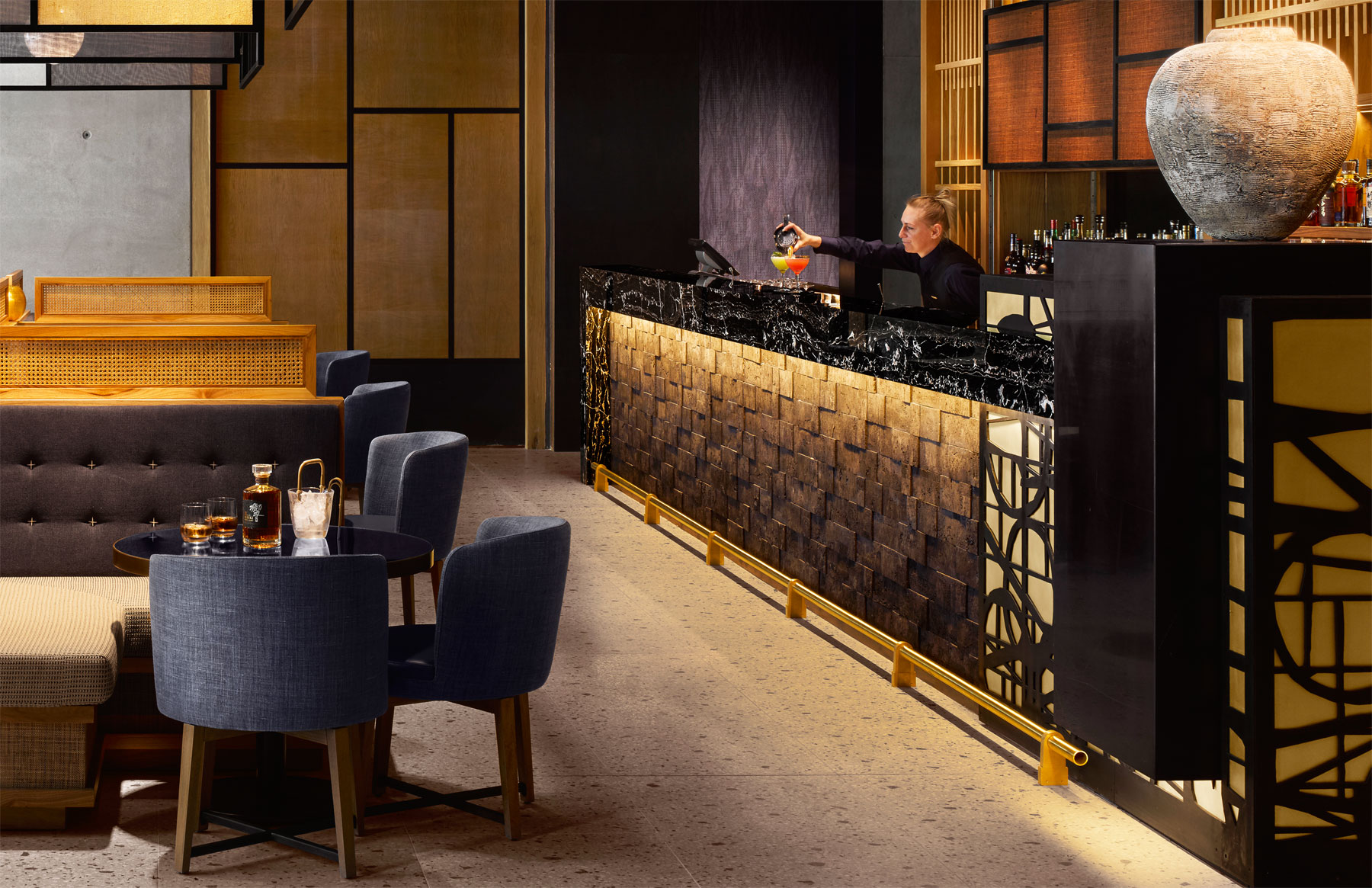 The two days of trademark events will be curated by Chef Nobu Matsuhisa and his team of Executive Chefs from around the world. This is the first time the festival has been held in Europe and will feature a series of special dinners, master classes and events for the public giving them exclusive and direct access to Chef Nobu and his team.

In addition to sushi masterclasses hosted by Chef Nobu on the 27th and 28th July, Nobu Hotel Shoreditch will feature an exquisite Omakase tasting menu on the 27th July followed by the Nobu Food Festival on the 28th July. 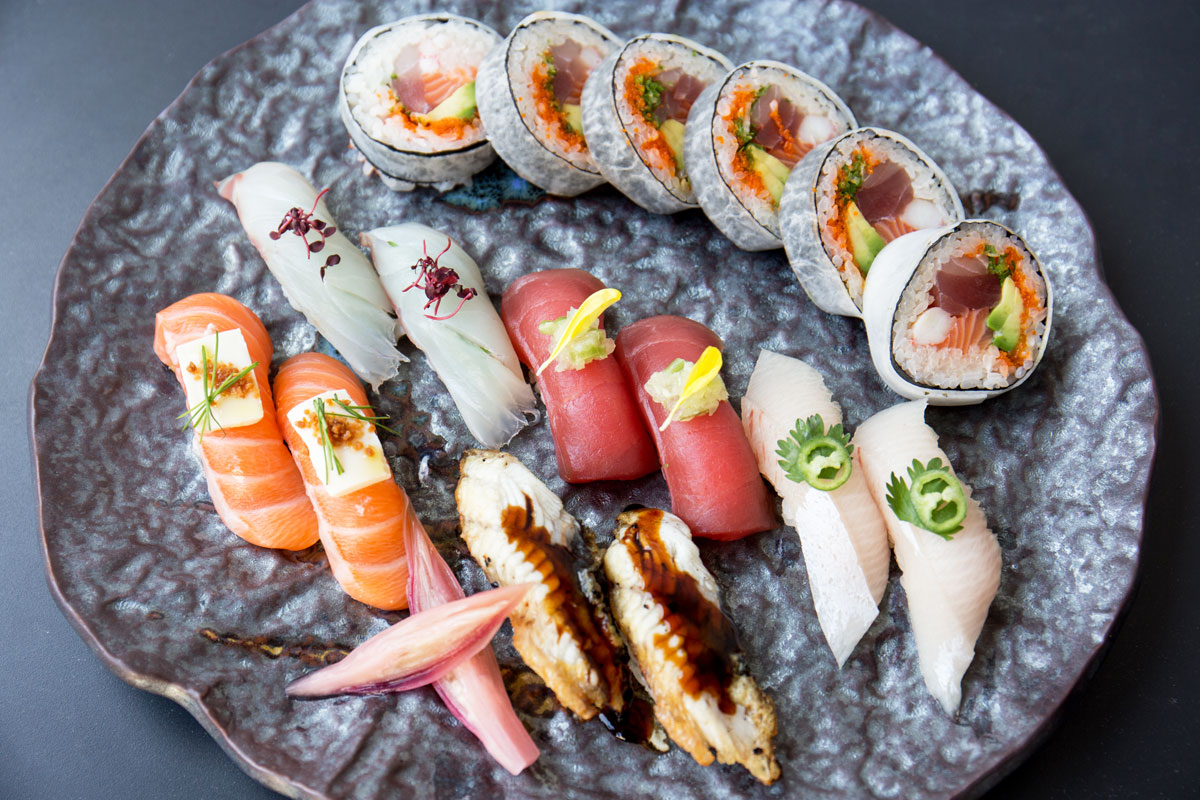 An audience with Chef Nobu will no doubt be the highlight of the weekend, giving fine dining enthusiasts and Nobu fans far and wide the rare chance to join Chef Nobu Matsuhisa and his Executive Chefs for a unique master class featuring a selection of Nobu’s world renowned dishes. 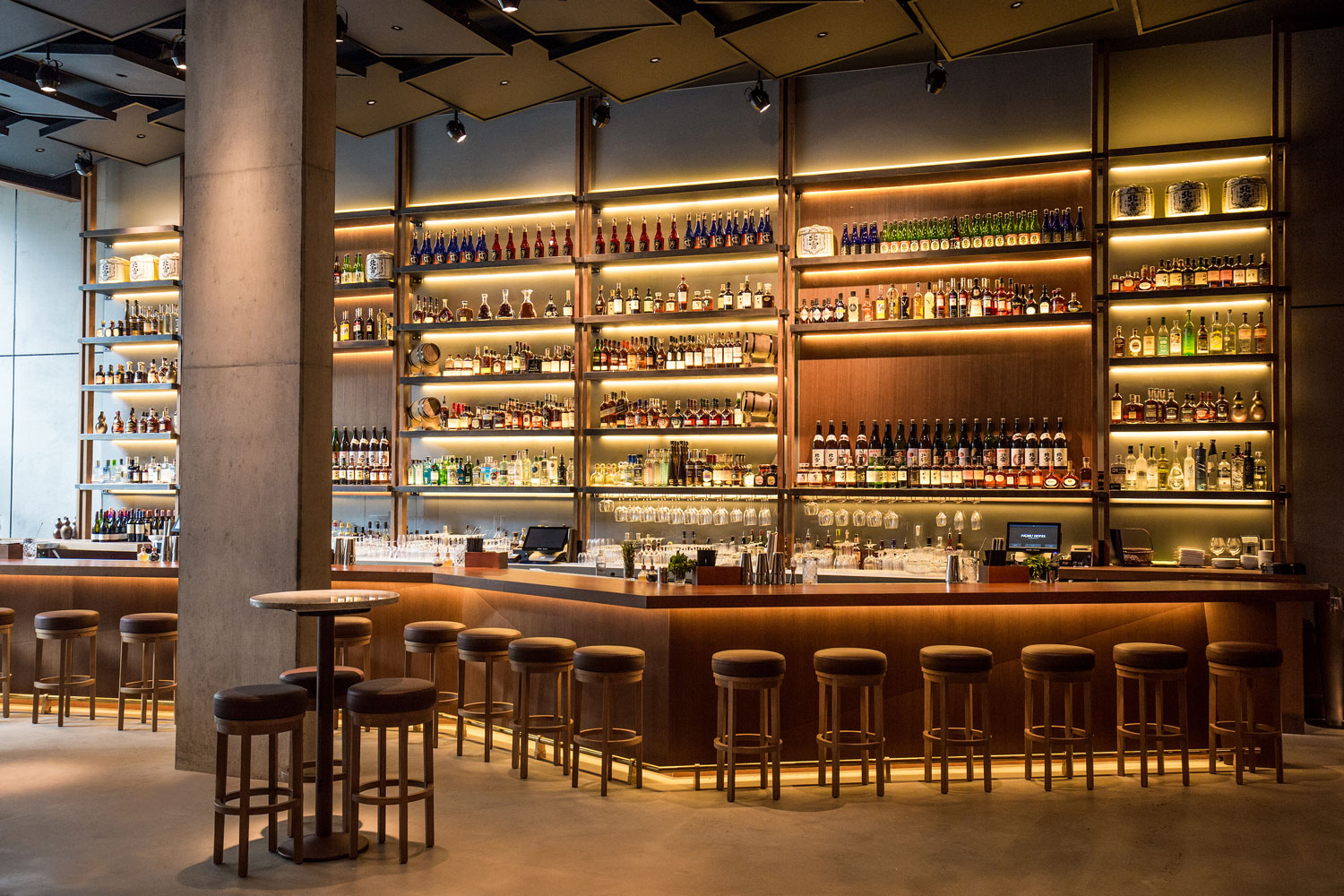 This will also include a sake tasting with Fumio Hazu, CEO of Hokesetsu Brewery, showcasing a collection of custom brewed sake made exclusively for Nobu Restaurants.

The Omakase Tasting Menu will take place on Thursday 27th July and guests are invited to join the team at Nobu for a first class tasting experience that will consist of 7 divine courses, led by Nobu Corporate Executive Chef Thomas Buckley. 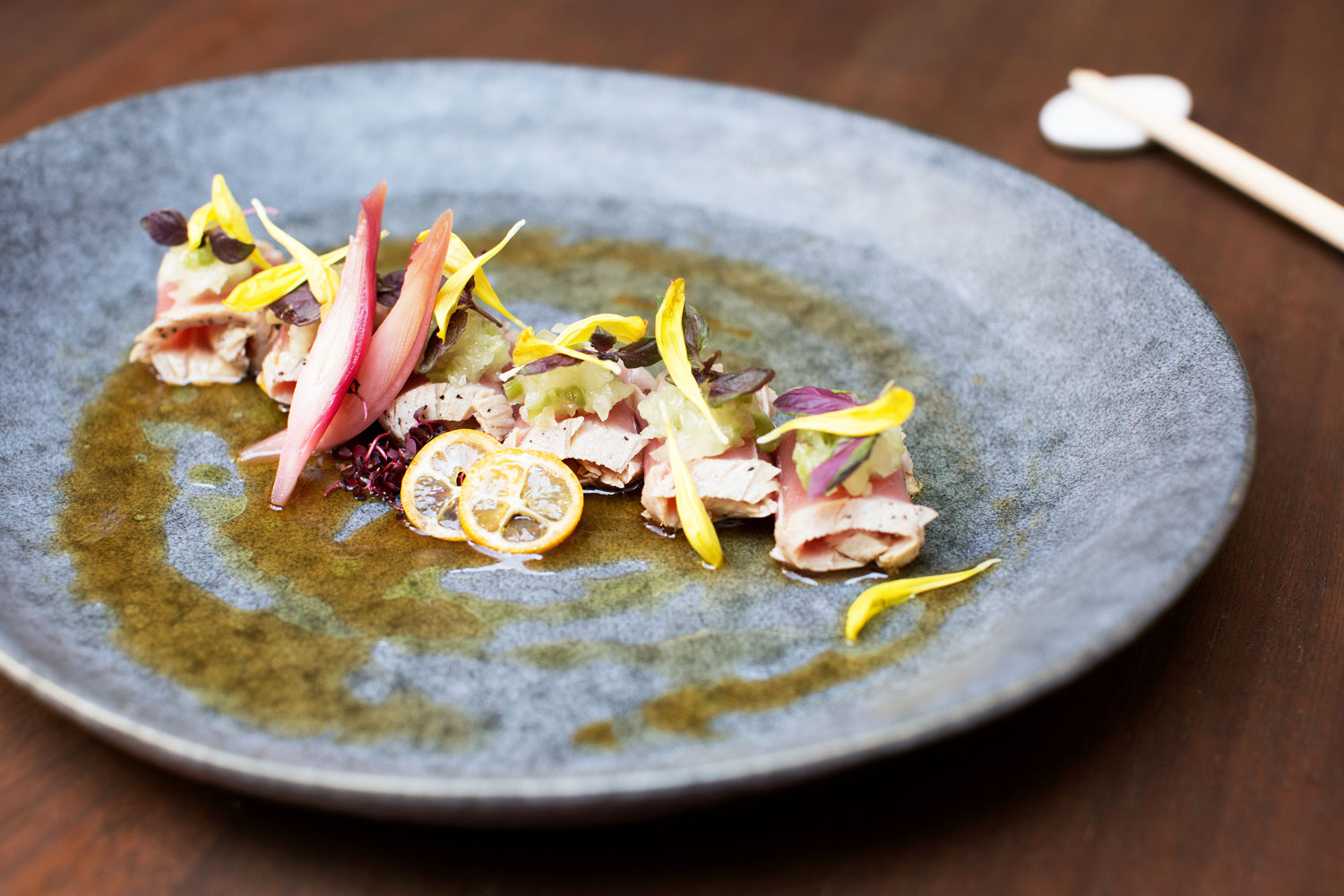 The much anticipated Nobu Food Festival will take place on Friday 28th July and Chef Nobu Matsuhisa invites Londoners and food aficionado’s further afield to join him on a culinary journey showcasing premium canapes from 21 of his executive chefs from around the planet for the ultimate Nobu Food Festival, held in the elegant surroundings of Nobu Hotel Shoreditch’s Kaijo meeting space.

Additional restaurant openings scheduled for 2017 include Nobu Palo Alto and Nobu Washington DC with planned hotels in Los Cabos, Marbella, Toronto, and other thrilling destinations around the globe.