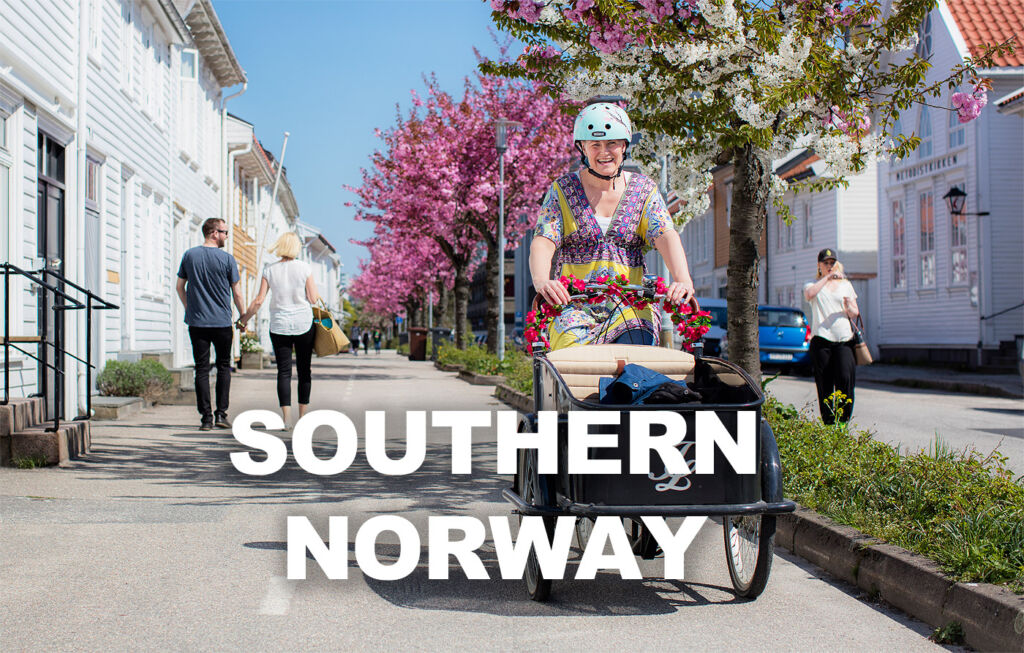 The western and northern coast of Norway may be marked by steep mountains and fjords which have people in their millions flocking to them, but the southern part of the country is not one to stay in the shade. Blessed with sunnier climes and boasting long summer days, Norwegians themselves head here on holidays. Luxurious Magazine’s Senior Reporter, Sabi Phagura, went deep under in search of adventure.

Had I been blindfolded and only had it removed as I stood in front of the 3.4-metre tall and 11-metre wide glass window, I would have been convinced I was in front of an aquarium. Only I wasn’t. I was staring out at the seabed with its emerald green colours from a 40-person dining room. 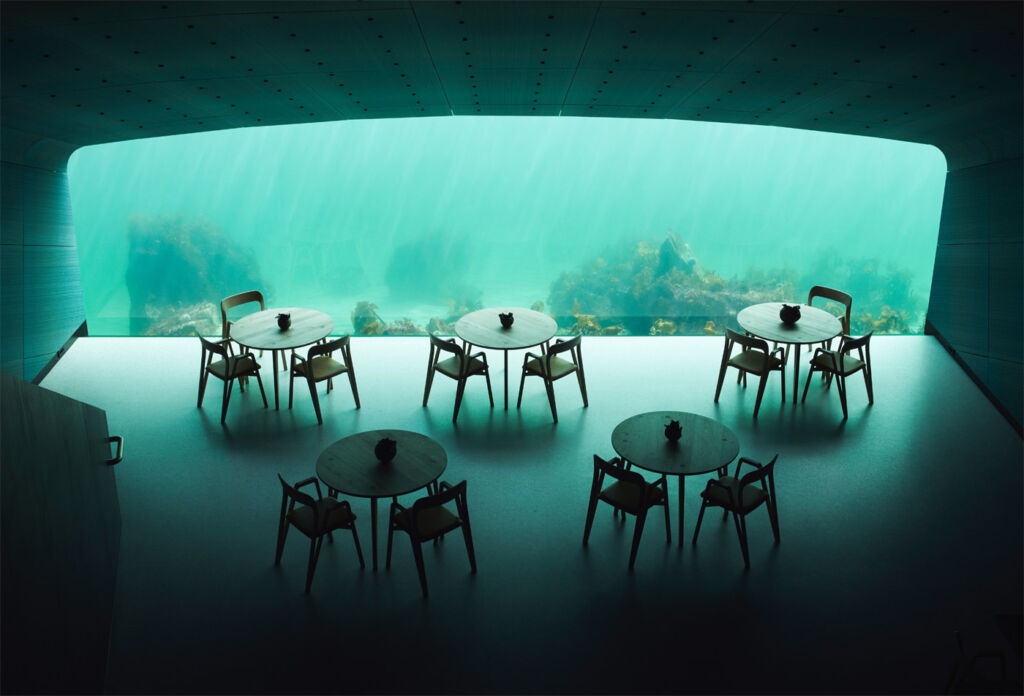 Under, meaning “below” and “wonder” in Norwegian, is Europe’s first underwater restaurant. Located at the southernmost point of the Norwegian coastline in Lindesnes, the building’s 34-metre-long monolithic form breaks the surface of the water to rest directly on the seabed. 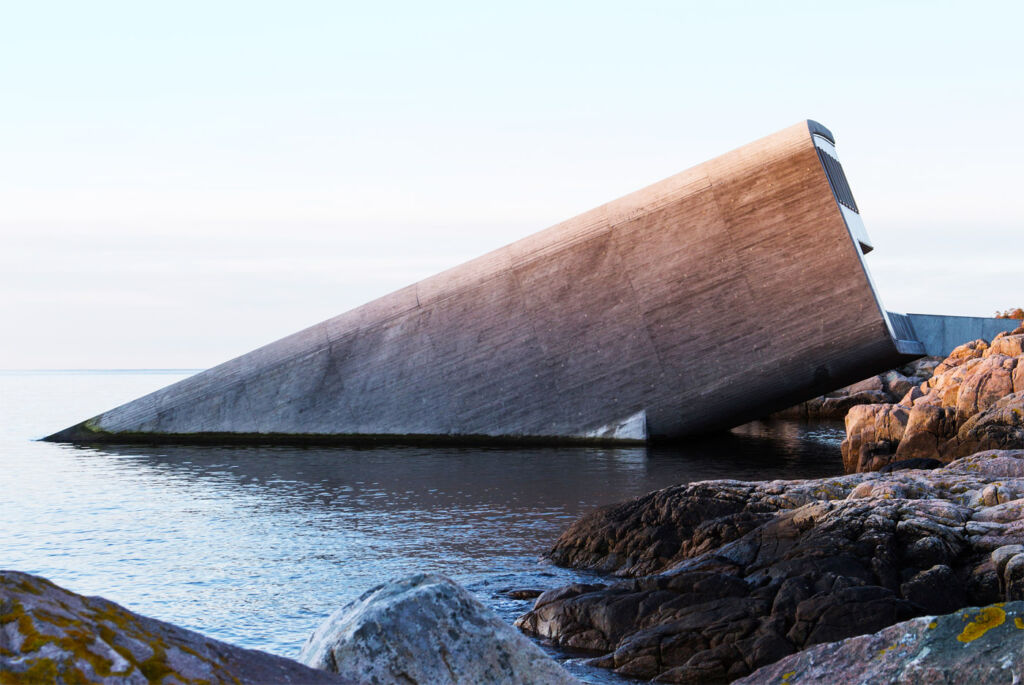 Having only opened at the end of March, Under is the brainchild of the Ubostad brothers – Gaulte and Stig, and cost 70 million Norwegian krone to build. The duo is called “drifty” by the locals, which roughly translates as “driven”. This is because they are forever embarking on new “crazy” ventures. 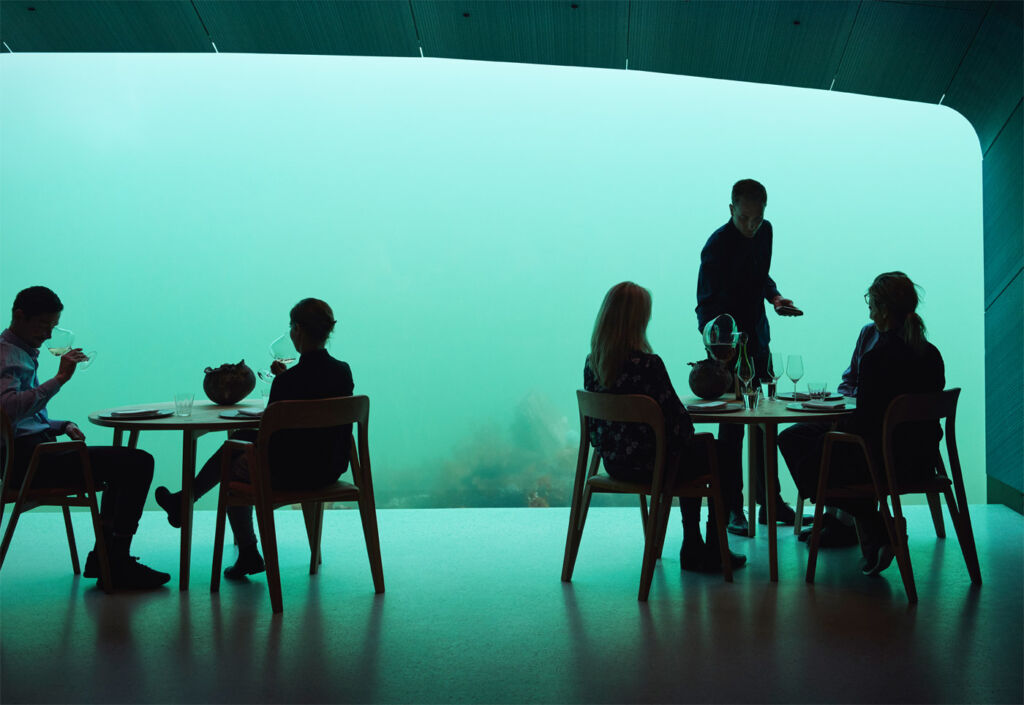 This latest one has already attracted guests from as far afield as Taiwan. But there is a waiting list, and you could be looking at six months before you’re able to tuck into the sixteen-course secret menu (costing 2,250 Norwegian krone), created under the watchful eye of chef Nicolai Ellitsgaard. Sadly, you won’t be able to have a sneak preview either, because the mezzanine level bar is not open to non-diners. But outside in the marine waters, species are just as curious and “Oscar the codfish”, as he’s been named, swim pasts daily to have a peak.

Kristiansand is an upmarket holiday destination, located four hours southwest of Oslo, Norway’s capital. A harbour town and coastal seaside resort, often referred to as the gateway to the Norwegian Riviera, southern Norway has been popular with the Norwegians. Now, with flight operator Widerøe’s new service linking London with Kristiansand, it will make it far easier for others to access it too. 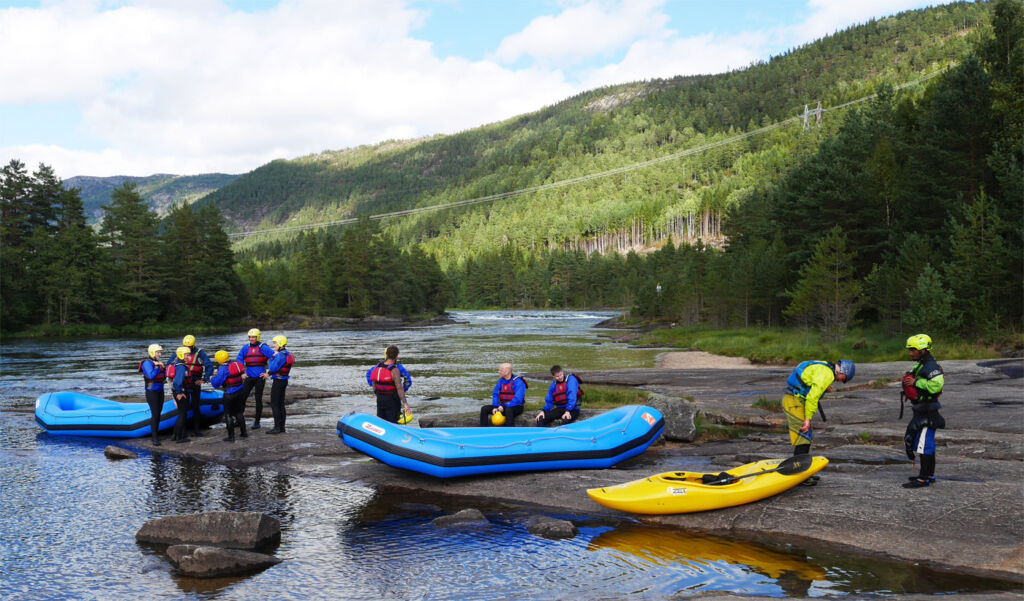 Also known as an adventure spot for adrenalin junkies, we took ourselves to Troll Aktiv – an activity centre offering more than 20 different activities including river rafting, paddle boarding, kayaking, canoeing and rock climbing. Situated in the Otra river valley rising on the Hardangervidda mountain plateau, the centre was set up by British ex-army Tim Davis and wife Gjertrud 25 years ago. Eager to try out some of the activities, I was quick to hop on a bike to explore the area, while my much braver colleagues decided to hit the waves with a rafting session against the harsh blistery weather conditions. 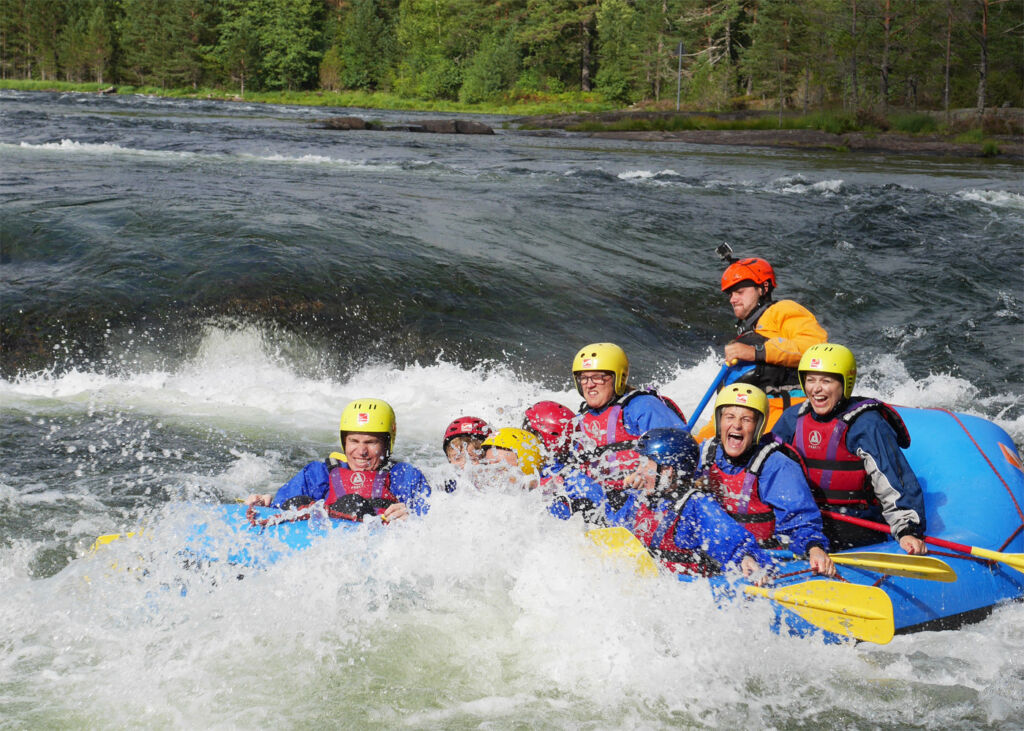 Despite returning soaking wet, their beaming faces translated to an adventure well executed. Having recently acquired an additional 2,000 acres of land with buildings, Tim has ambitious plans to create a standing river wave for surfers as well as luxury cabins and hot tubs.