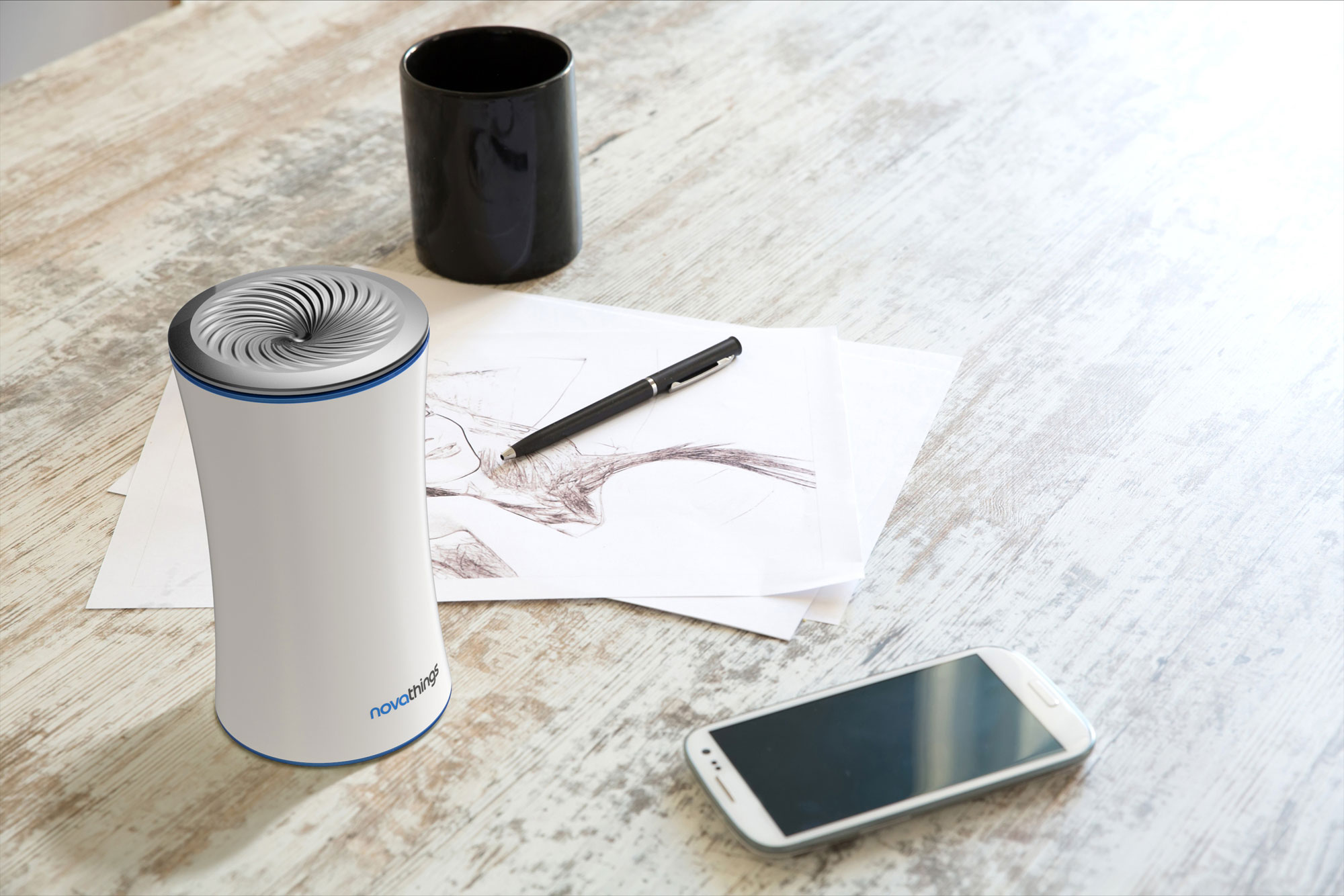 Novathings’ Helixee is a home device that saves users’ files automatically in a sleek and secure fashion – no effort required, no cloud in sight

As many of you will have noticed with our recent focus on the uBirds Unique smart-strap we enjoy innovative technology, particularly technology which can help us to be safer and run more efficiently. Recently we were one of the many millions who had more than a few problems with Google Drive not working correctly, so maybe it’s fate that this news about Helixee found its way to the Luxurious Magazine editorial desks? 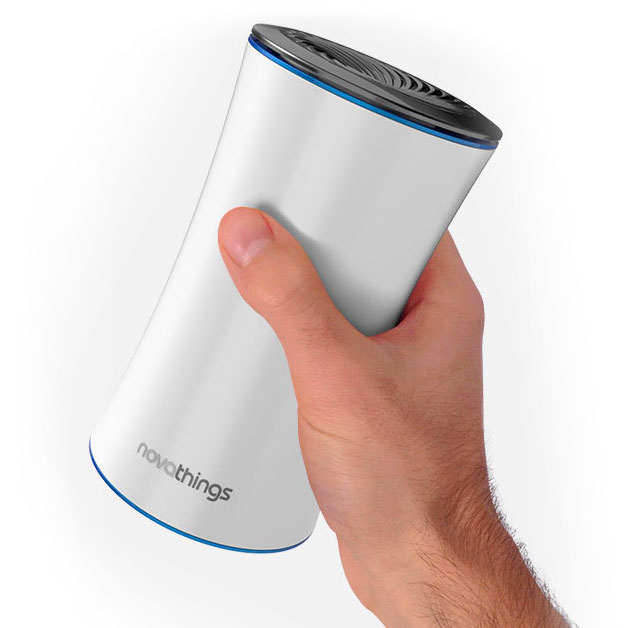 The Helixee name gives little away so let’s tell you more about it and why it might prove to be an invaluable asset to your tech line-up.

With a simple push of a button, millions of users trust cloud services to store and share pictures and videos of their loved ones. But when they upload footage of their child’s first steps to “the Cloud,” does anyone really know where it goes? And how private is it really? To many, the idea of storing precious memories somewhere tangible is much more appealing than entrusting the digital abyss.

Thanks to Novathings’ Helixee, consumers finally have a digital guardian that they can trust to securely store their files, safe in their own homes. Helixee is a data storage device that sits wherever the user wants and automatically backs up their files in a sleek and portable form factor. Unlike the cloud, where people never know where their data actually goes, Helixee puts their digital lives safe where they can see it.

Best of all, it’s just as easy to use for geeks and non-geeks alike. 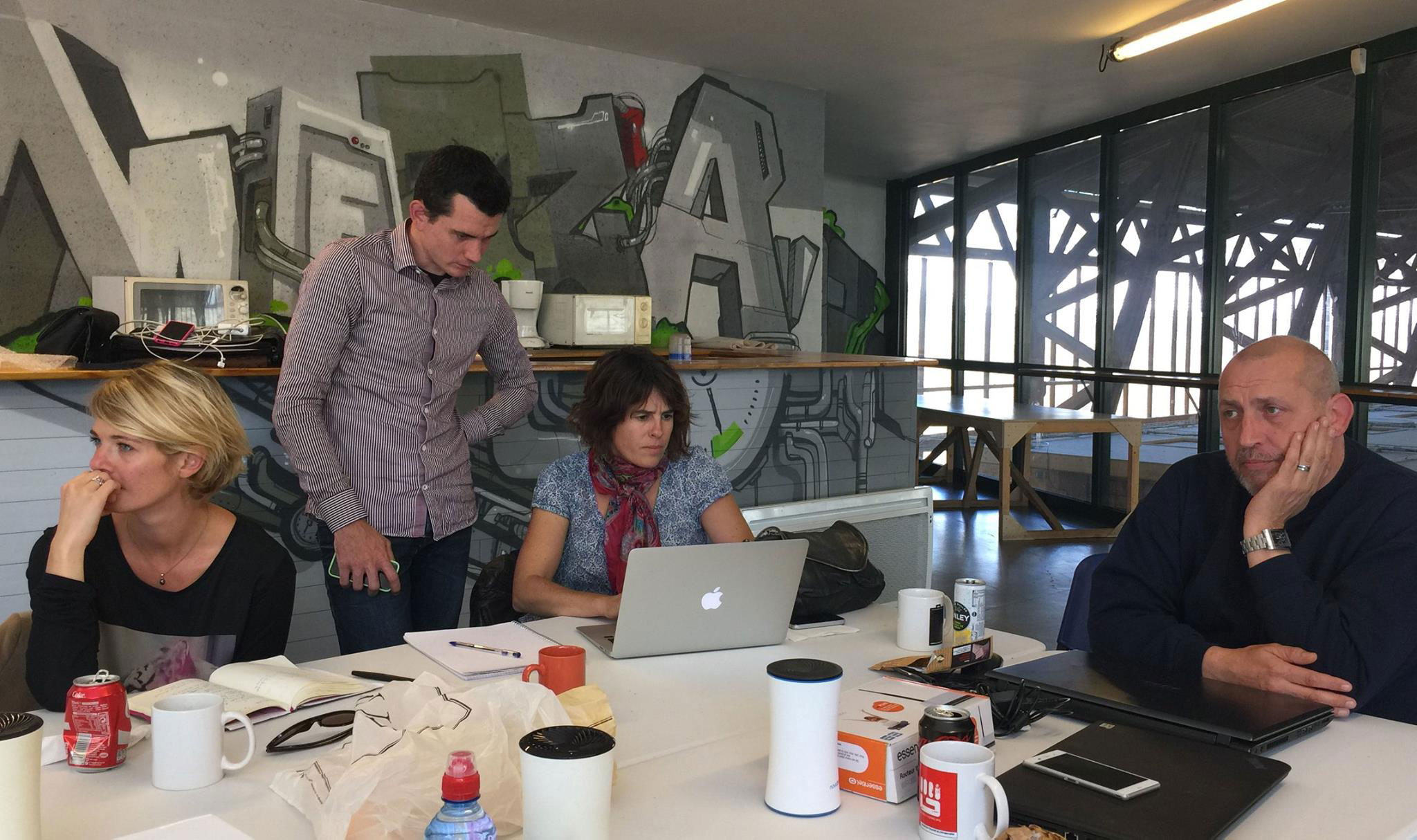 “We really wanted to design a product that brought simplicity back to the digital world, no matter how tech savvy someone is,” says Christophe Guionet, CEO of Novathings. “Having all worked for big tech companies, we’ve seen how the complexity of the Cloud or NAS setups can go over our heads. That’s why we’re excited to work on something that brings peace of mind to users.”

Novathings’ suite of applications on PC, Mac, iOS and Android allow users to easily share access to their photos and videos with family and friends. So while safe from prying eyes, their files are never out of reach from the people they trust.

Bringing all your files together in one place also means you don’t have to keep track of where your files are between devices. Did you leave that video on your laptop, or your tablet? Doesn’t matter; the automatic synchronization means that all photos your family takes, or all documents your co-workers share, can all be found at the same place in your home or office Helixee. 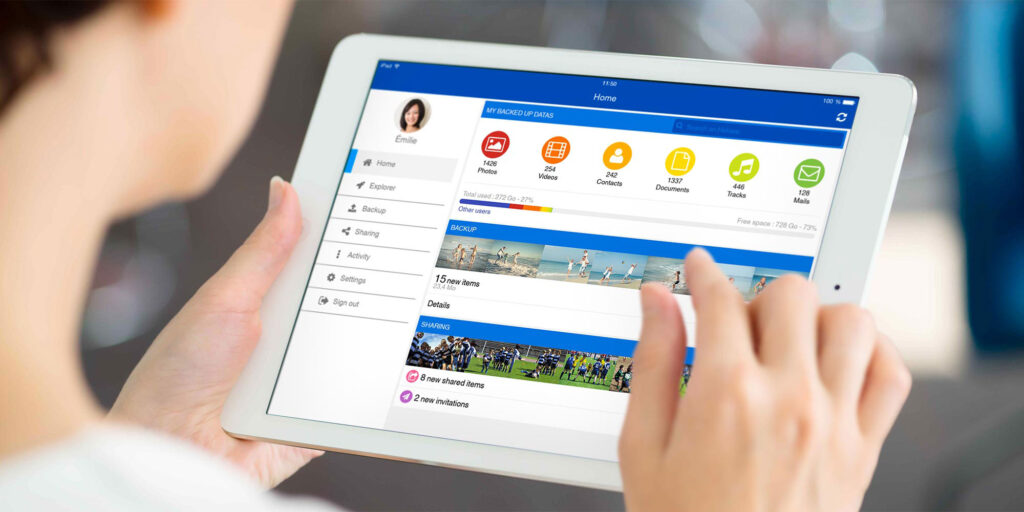 Even when users are away from home, the Novathings app allows them to remain connected to their data, keeping their digital files in the palm of their hand. Or if they prefer to keep their files even closer, they can take Helixee with them on the go. Powered by a single USB cable, Helixee can generate its own private Wi-Fi network so users’ data uploads anytime, anywhere, without a hitch.

Novathings consists of a group of ex-colleagues with diverse backgrounds in web and hardware development. Drawing upon their collective years of experience, the new brand presents an opportunity for them to finally work together on their own independent project.

Together, the Novathings team launched a Kickstarter campaign in hopes of using the money towards finalizing their development of the Helixee. The funds raised by the Kickstarter campaign will enable the Novathings team to finely tune the Helixee, ensuring that it functions to their exact specifications. They’d like the Helixee to not only be up to par with the functionality of the cloud-based storage systems but also to be as user friendly as possible.

Helixee features an ARM Cortex-A8 1GHz dual-core processor, Wi-Fi 802.11 (b/g/n) and an Ethernet port. All files are encrypted for both storage and transfer. 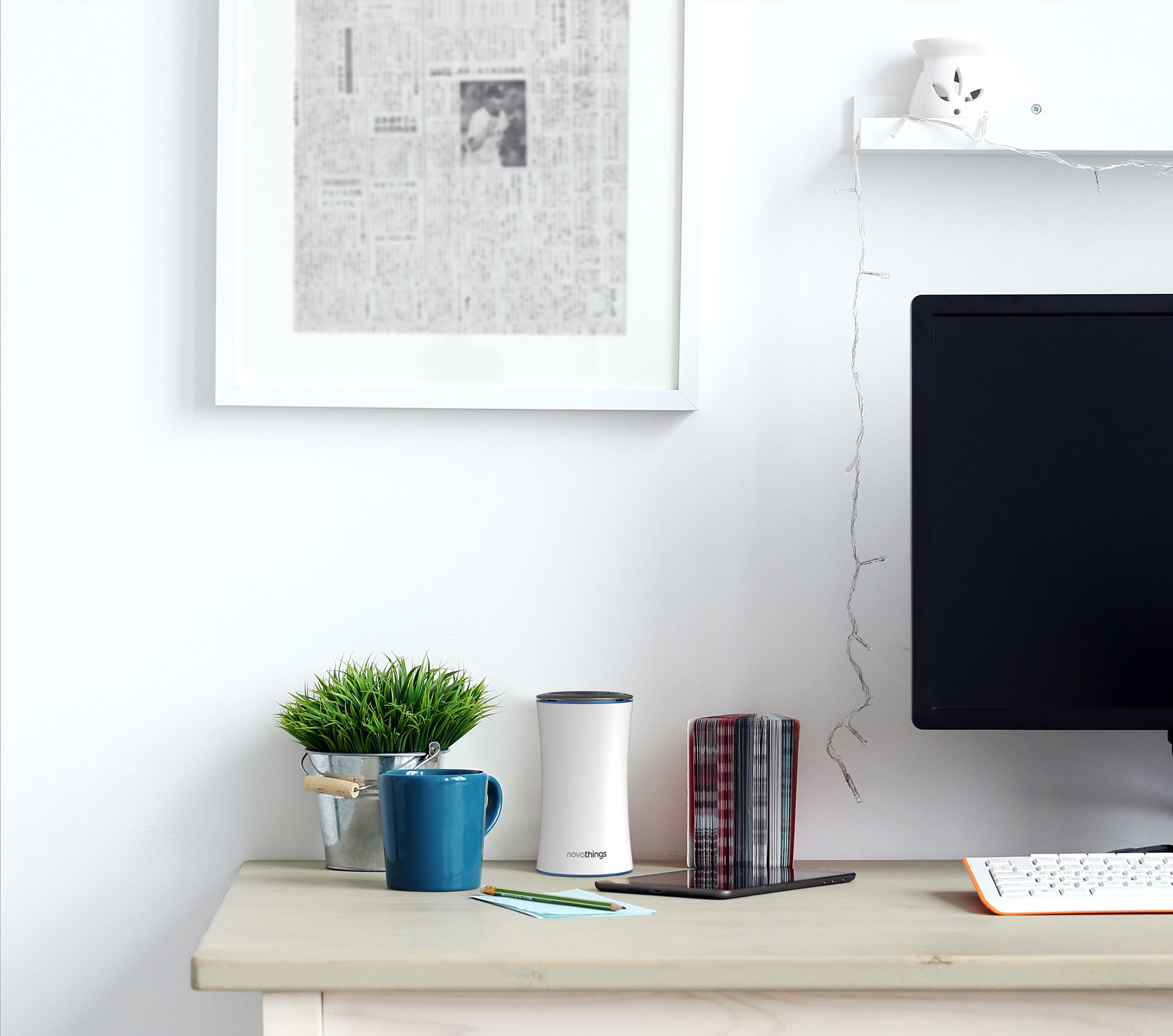