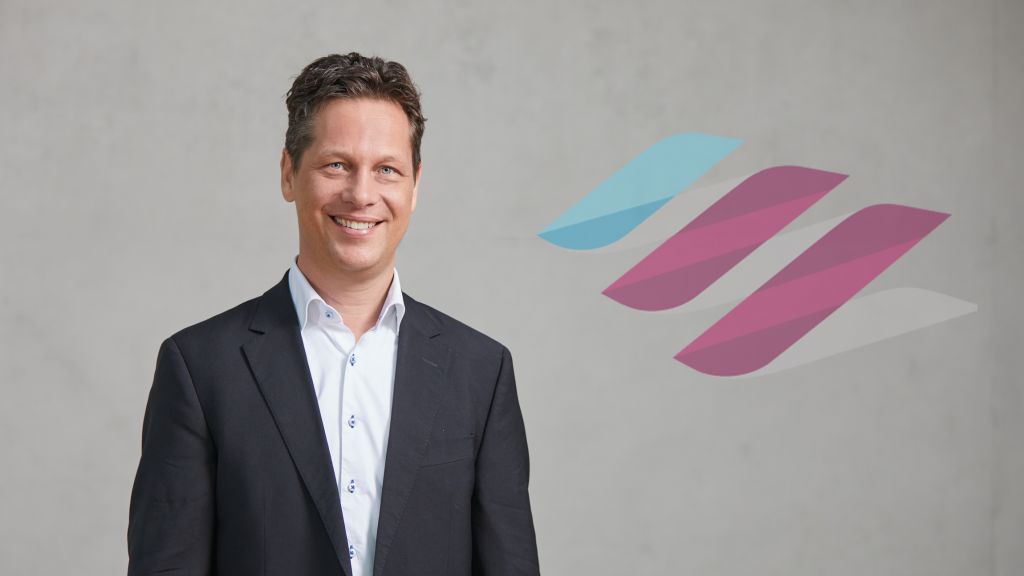 Oliver Schmitt, the airline’s current Vice President Sales will join the Eurowings Executive Board as new CCO on 1 March 2020.

“I am very pleased that with Oliver Schmitt, we have been able to appoint a Managing Director and Chief Commercial Officer from our own ranks,” said Thorsten Dirks, CEO of Eurowings. “In recent years, Oliver Schmitt has provided enormously important impulses in the area of digitalization, pushed the development of new sales structures and, together with his team, achieved considerable sales successes.” 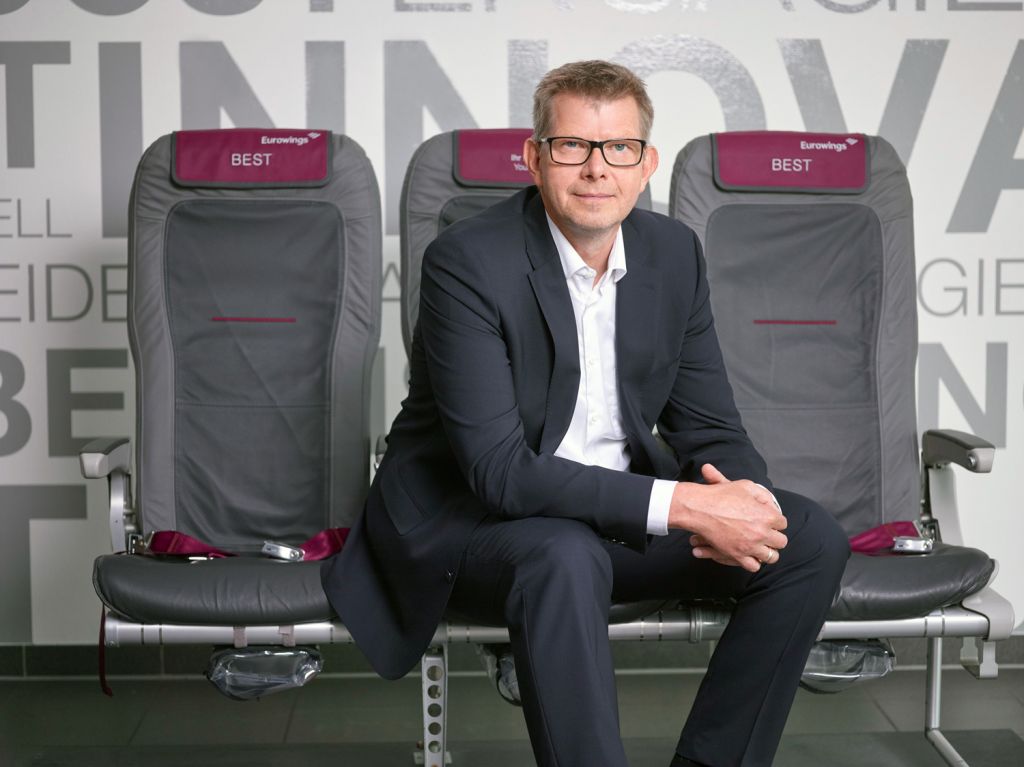 Thorsten Dirks continued: “I am convinced that he will consistently pursue this path in his new responsibility – in the best interests of our customers, to whom we want to offer even better digital services and tailor-made products along the entire travel chain in the future.”

Oliver Schmitt has a doctorate in physics. After his studies and doctorate, he initially worked as a management consultant before moving to the mobile communications provider Telefonica O2 Germany in Munich in 2003. There Oliver Schmitt held various positions in product development, marketing and sales.

As Vice President Online at Telefonica O2 Germany, the 48-year-old was responsible for the areas of e-commerce, online sales and analytical pricing as well as digital marketing and affiliate marketing. 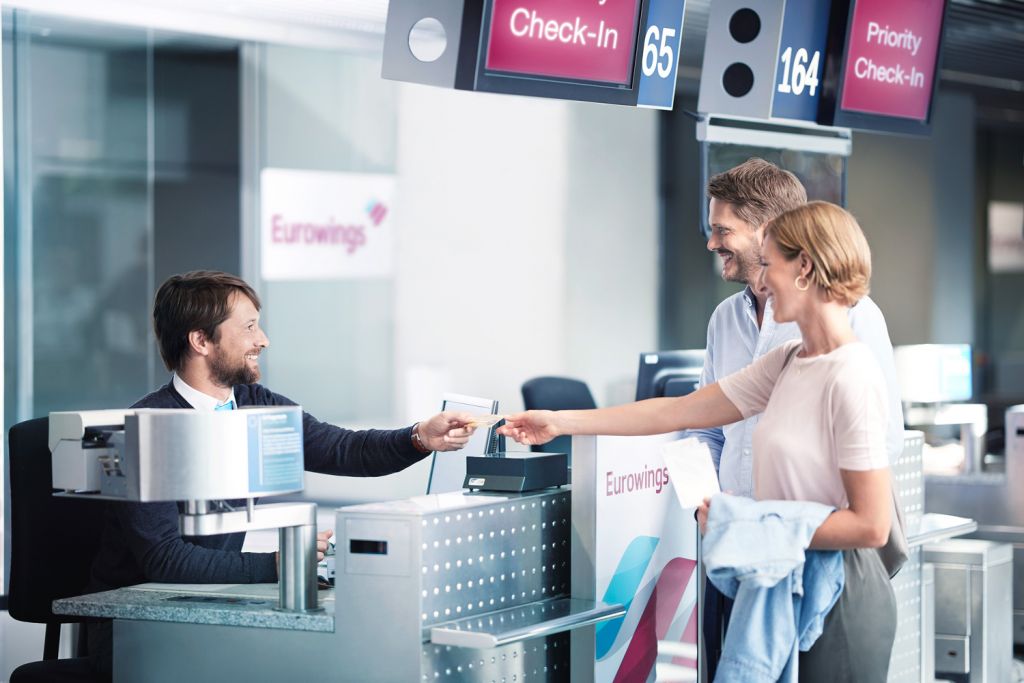 Oliver Schmitt is married and has two children. He will be continuing his work as Managing Director of Eurowings Digital in a dual role going forward.

Read more articles similar to this in our dedicated people and interviews section here.