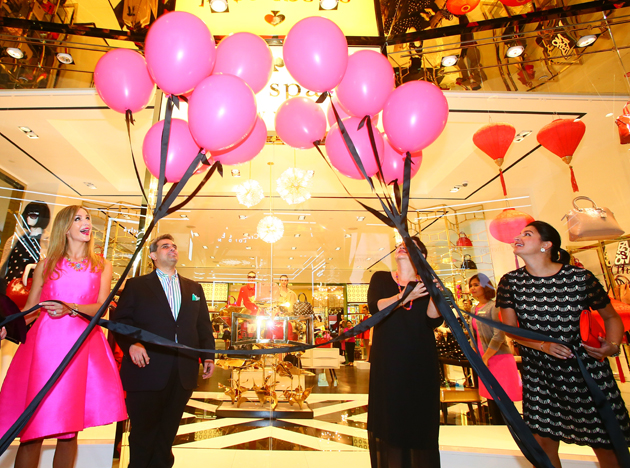 Partnered with the Valiram Group, kate spade new york has opened a collection of stores within four countries in South East Asia, Malaysia, Singapore, Indonesia and 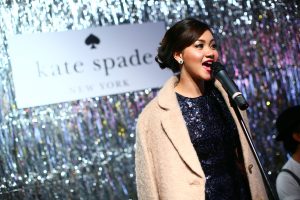 Australia. The newest shop situated in Kuala Lumpur’s most desired address at the high end Pavilion Shopping Centre has become one of kate spade new york’s signature shops in the continent.

To celebrate the launch of the brand at the Pavilion in Kuala Lumpur, an in store VIP event was held, hosting prominent socialites and influential fashion media, emceed by Stephinie Tan, with DJ Darling Sabrina. Shoppers were welcomed to the new shop with a ceremonial release of 35 hot pink balloons. The launch was officiated by Executive Director of Valiram, Sharan Valiram, Ms. Kristine Pizzelanti, Director of Marketing of kate spade new york Asia, Ms. Elodie Bougenault, General Manager of kate spade new york South East Asia and Australia and the CEO of Pavilion Kuala Lumpur, Ms. Joyce Yap. 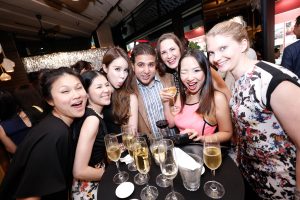 To end the night media and guests were invited to dine at Quivo. Guests were entertained by local singer, Daiyah Trisha and band with soothing acoustic pop while served specialized American mini bites influenced by Quivo’s trademark dishes.

Sharan Valiram, Executive Director of Valiram Group said, “Pavilion Kuala Lumpur is one of the most luxurious shopping destinations in this vibrant city and we believe this store will only bolster our successes in our existing boutiques within Malaysia and beyond. The Valiram Group is looking forward to continue the successful heritage of kate spade new york. The brand has never lost sight of where it began. Its exuberant approach, commitment to curiosity for sharing its colourful world still shapes everything kate spade new york. As the demand for exclusive fashion and luxury goods grow in this region, we are here to furnish this niche.”