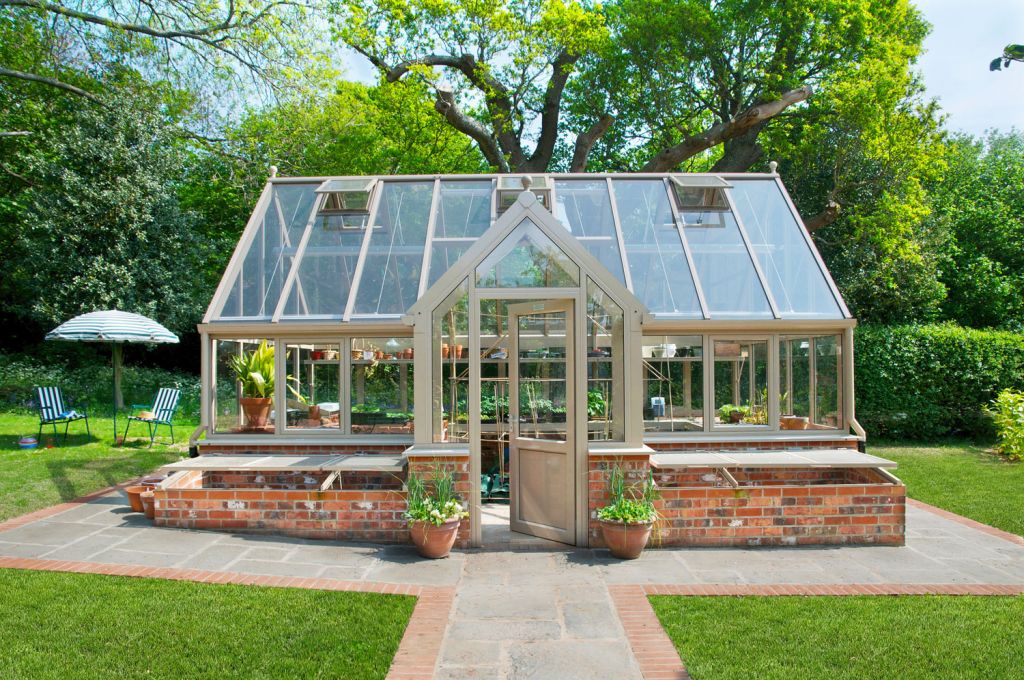 The Opus Grand Botanic, which was due to be unveiled at the Chelsea Flower Show this year, will officially join Hartley Botanic’s unrivalled portfolio of beautiful and elegant structures in May 2020.

The Opus Grand Botanic Glasshouse features the same clean lines and concealed engineering which give the Modern Horticulture range its unique contemporary look. But this time with imposing proportions – perfect for modern gardeners looking for Glasshouses large enough for both practical growing and to be used as a lifestyle and living space.

This is partly down to a consumer zeitgeist which has made grow your own of the moment but is also being driven by a more design-led approach to gardening in general.

An increasing number of Greenhouse owners are seeing the value of displaying their colourful and intricate plants in structures which offer cleaner lines and larger windows, and Hartley Botanic’s Modern Horticulture range offers just that.

The Opus Grand Botanic glasshouse (main image) is an architectural garden statement that keeps the importance of horticultural design in mind. It is a magnificent fusion of contemporary style and concealed engineering. The overall result is aesthetically pleasing and blends linear design which looks and feels like a traditional Victorian timber-framed glasshouse.

The combination of superior specification, structural strength, elegance and simplicity, with the option of additional appropriate accessories make the Modern Horticulture Glasshouse a horticultural home from home.

Tom Barry, MD of Hartley Botanic, said; “The launch of the Opus Grand Botanic Glasshouse, the ‘piece de resistance’ of our Modern Horticulture range is really a testimony to the demand we are experiencing for a more contemporary and architectural look amongst our customers.

There is definitely a sense that the appreciation homeowners had for design inside their homes is now moving into their gardens too. Their Greenhouses may have a functional purpose, but customers also have a very clear design aesthetic with contemporary and architectural styles more popular than ever.” 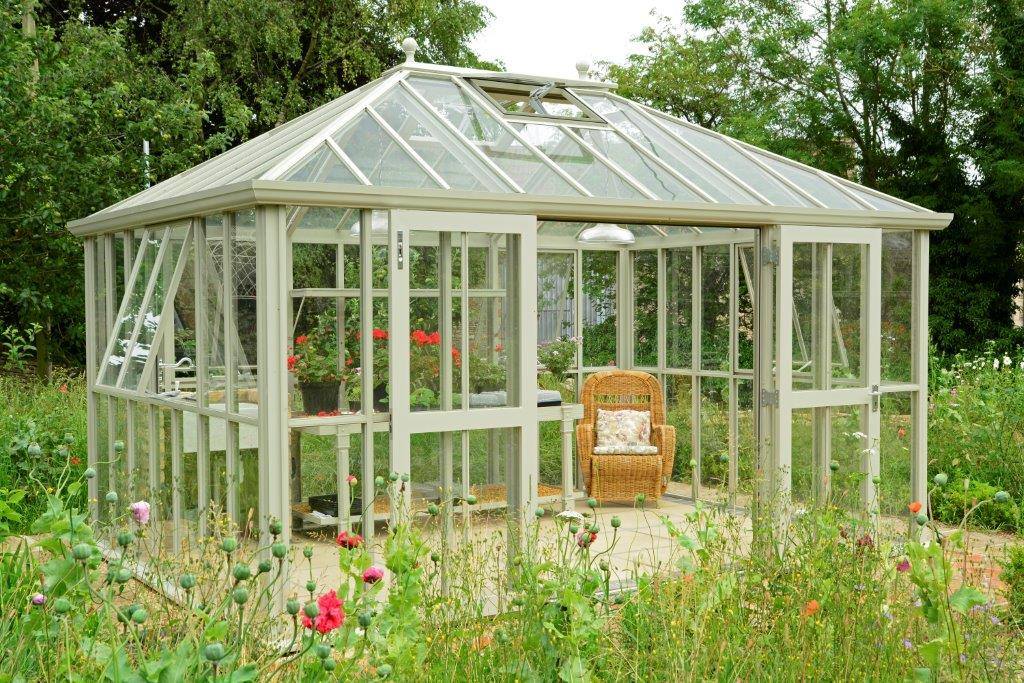 The Hartley Botanic’s Glasshouses and Greenhouses range are all handmade, bespoke and are made to order.

For more information on the Opus Grand Botanic greenhouses or other models in their current line-up visit: www.hartley-botanic.co.uk.