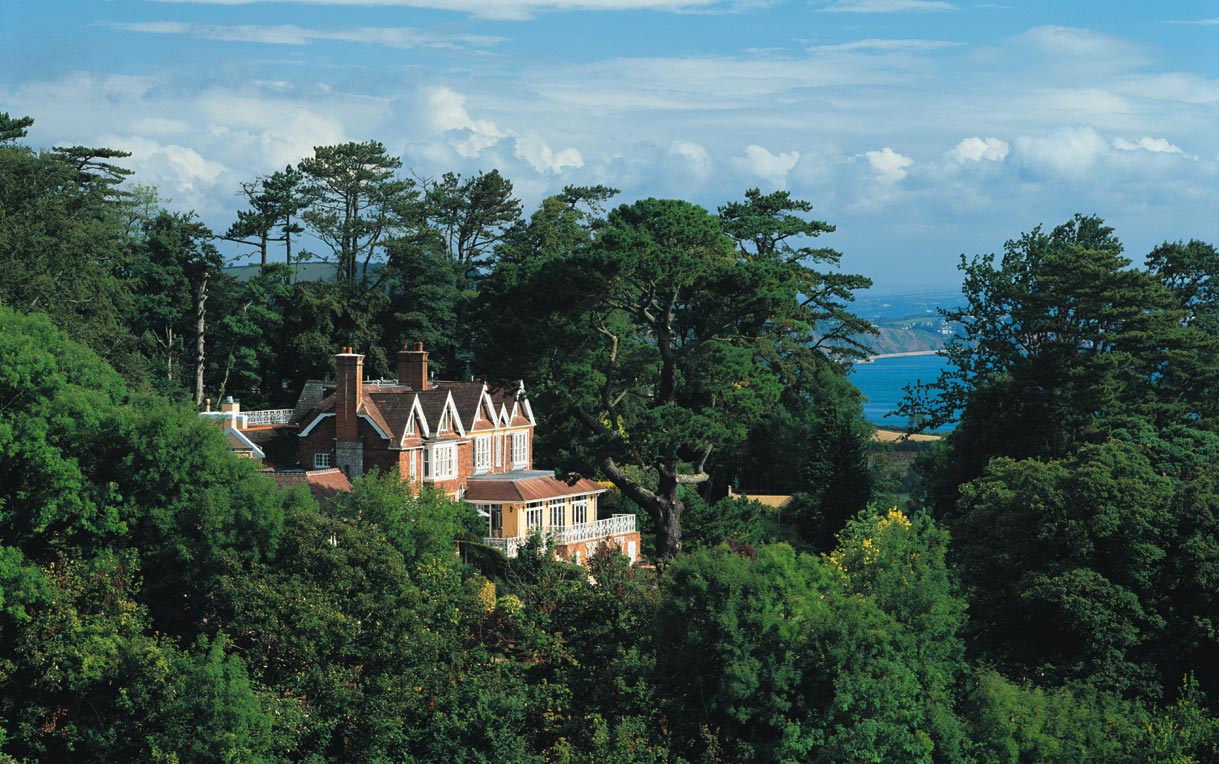 For this travel review, we pay a visit to Orestone Manor in Devon

Nestled high above the seashore in the south Devonshire village of Maidencombe lies Orestone Manor, a Georgian Manor house hotel.

Orestone Manor has a commanding picturesque sea view. Fourteen individually decorated rooms along with an exceptional restaurant. All located in a perfect position from which to explore all Devon has to offer. This property is a great example of why Brits don’t need to fly the nest this summer. 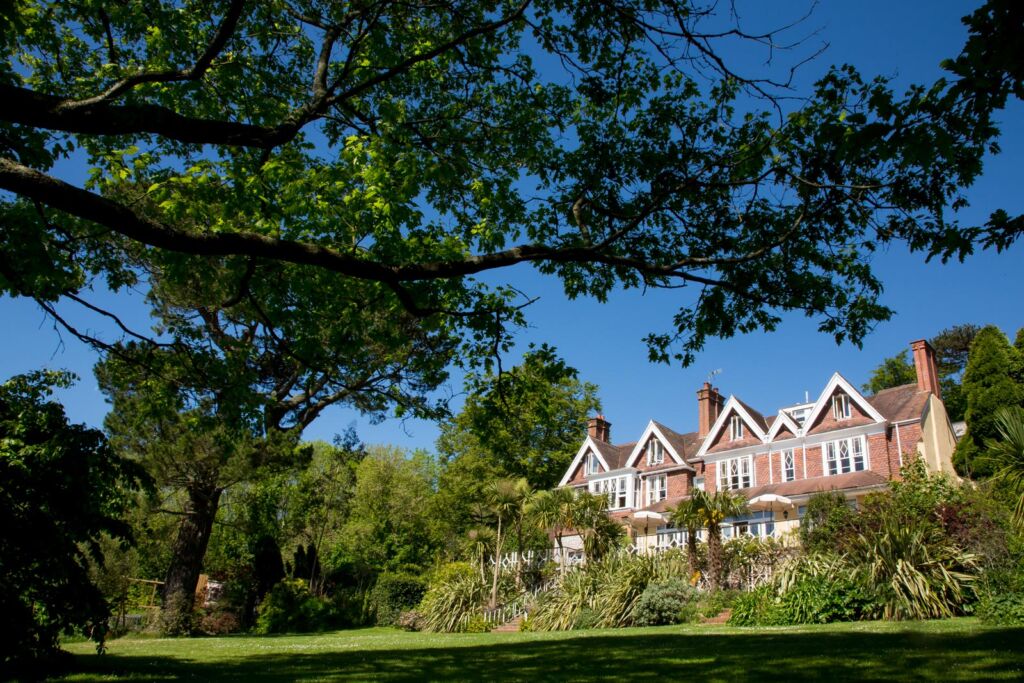 Once the estate of John Callcott Horsley, the creator of the Christmas card. The manor is famous for being the location of Horsley’s portrait of his brother-in-law, Isambard Kingdom Brunel. The painting now hangs in the National Portrait Gallery. But, the beauty of the manor remains as resplendent as the day Horsley’s brush graced the canvas. 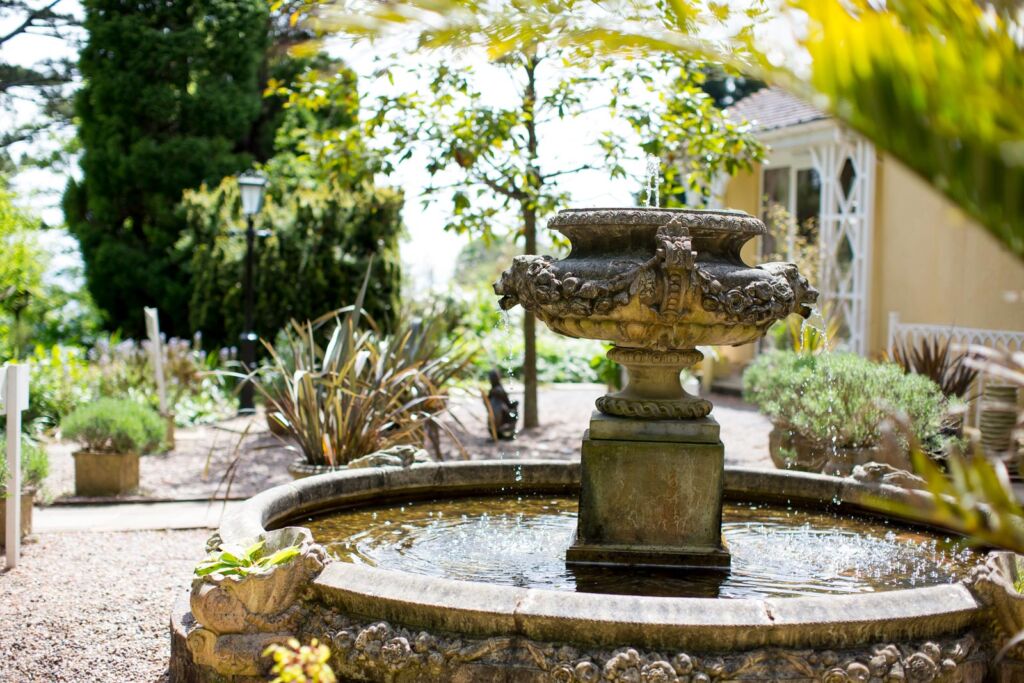 Despite the historical ties, it is not the heritage that draws guests to this quaint hotel but the location. It’s only a short amble from the nearest beach and with longer coastal walks planned from the hotel’s doorstep, guests can choose to stay close and enjoy lazy days by the British seaside. Or, more robust hikes through green countryside and cliff-edge paths beside the English Channel. 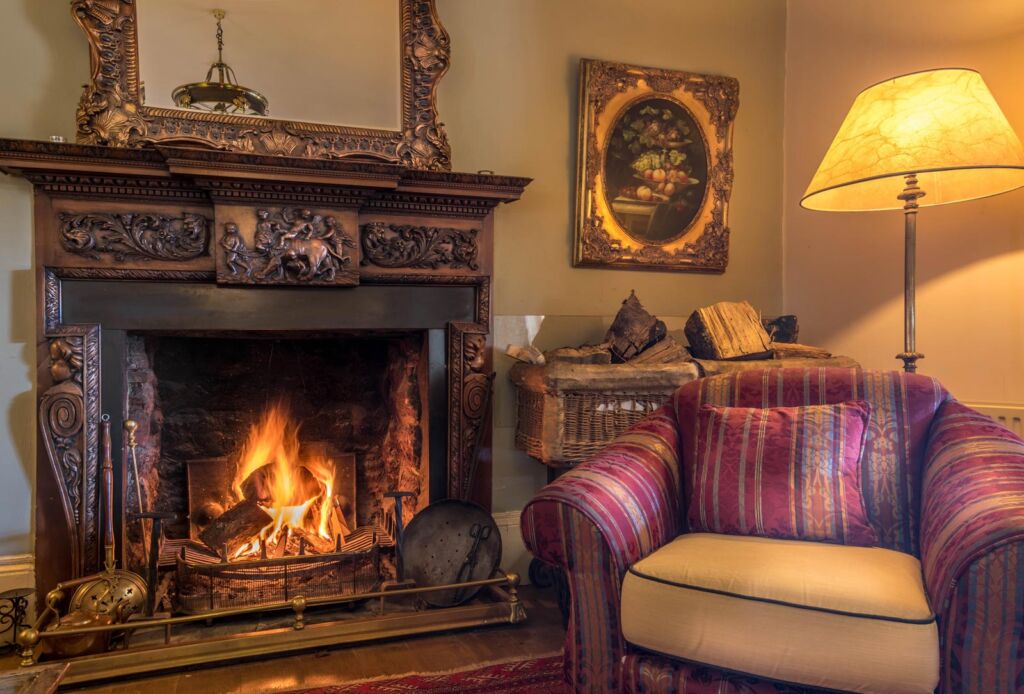 While you might not be guaranteed eternal sunshine of further-flung destinations. The scenic setting does make for an enticing companion whether under a balmy summer sun or atmospheric stormy skies. I experienced both during my stay. But, it did little to deter my enthusiasm and, if anything, endeared me to the place even more.

The walks and beaches

Venturing out in the car to the more renowned beach of Blackpool Sands, you felt far from the madding crowd. It was a paradise that felt relatively undiscovered, even during a visit on the first few weeks of the British summer holidays. I felt pleasantly satisfied when, lying in the high twenty-degree heat. I discovered it was raining in London – a pleasant reminder of the reason behind its moniker, the ‘English Riviera’.

Of course, beaches and walks aren’t the only sights of significance. Just three miles from Blackpool Sands lies the historical town of Dartmouth. Boasting a castle, quay and being very British and twee in aesthetic and appeal, Dartmouth is worth exploring. Devon also boasts Dartmoor national park with its commanding landscapes, historical intrigues and free-roaming ponies. Then there’s the local vineyards, exceptional restaurants and all the seafaring activities you might expect from a coastal county. 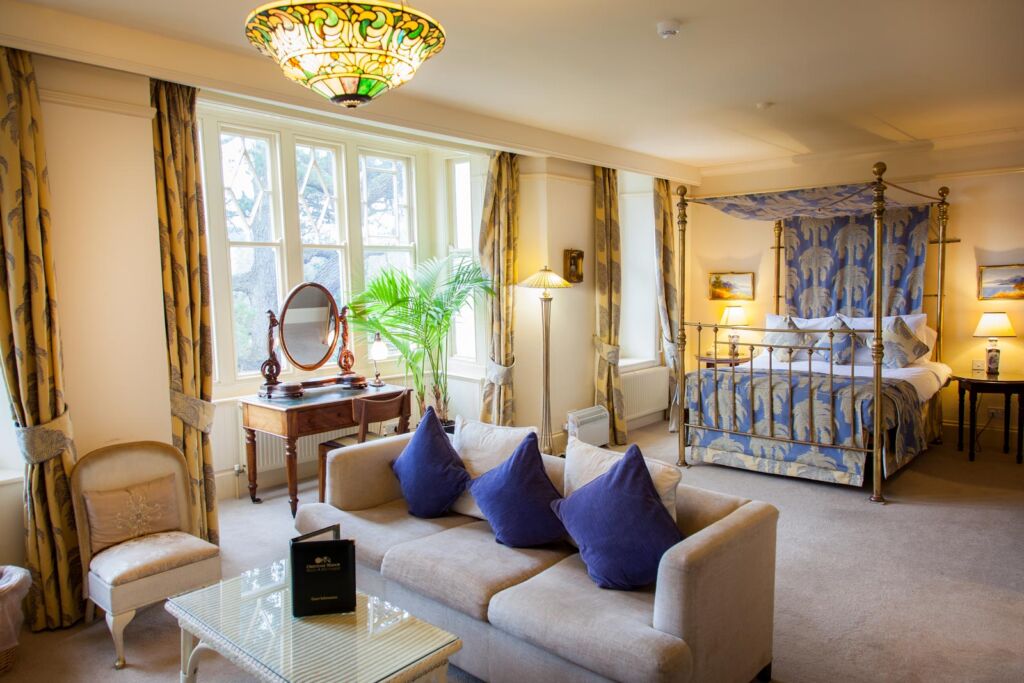 After a long day of exploring this abundance of intrigues, Orestone Manor is a welcome sight for weary feet and partially sunburnt skin. However, even factor 30 couldn’t protect my pasty complexion on the English Riviera.

Of the manor’s fourteen individually decorated rooms all but two showcase enticing sea views. The unique character of each room gives the manor an endearing and truly British eccentricity. 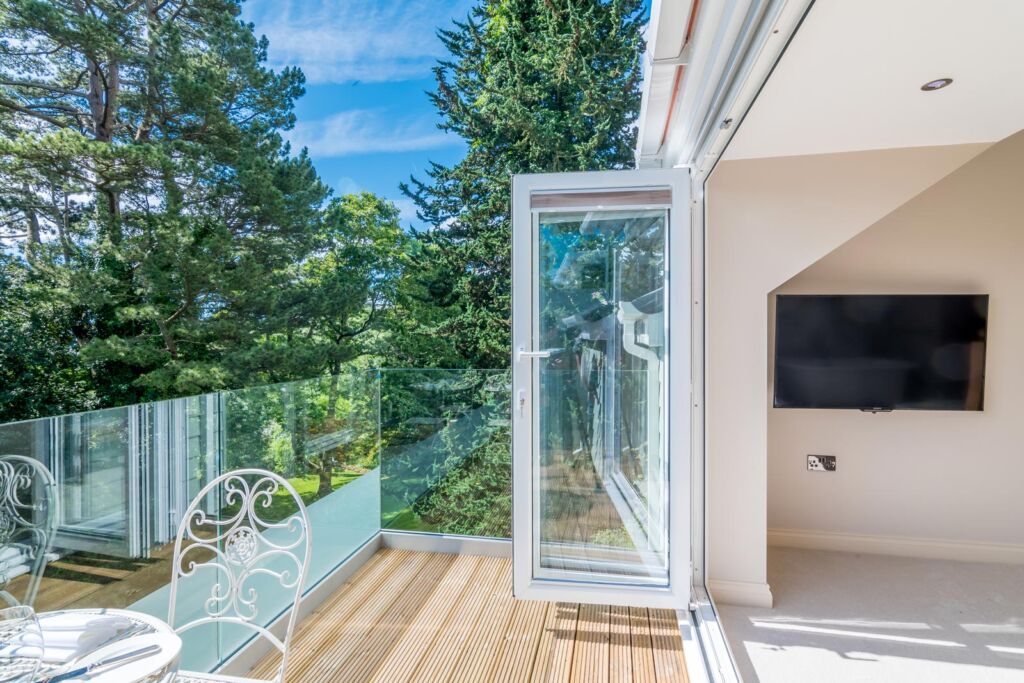