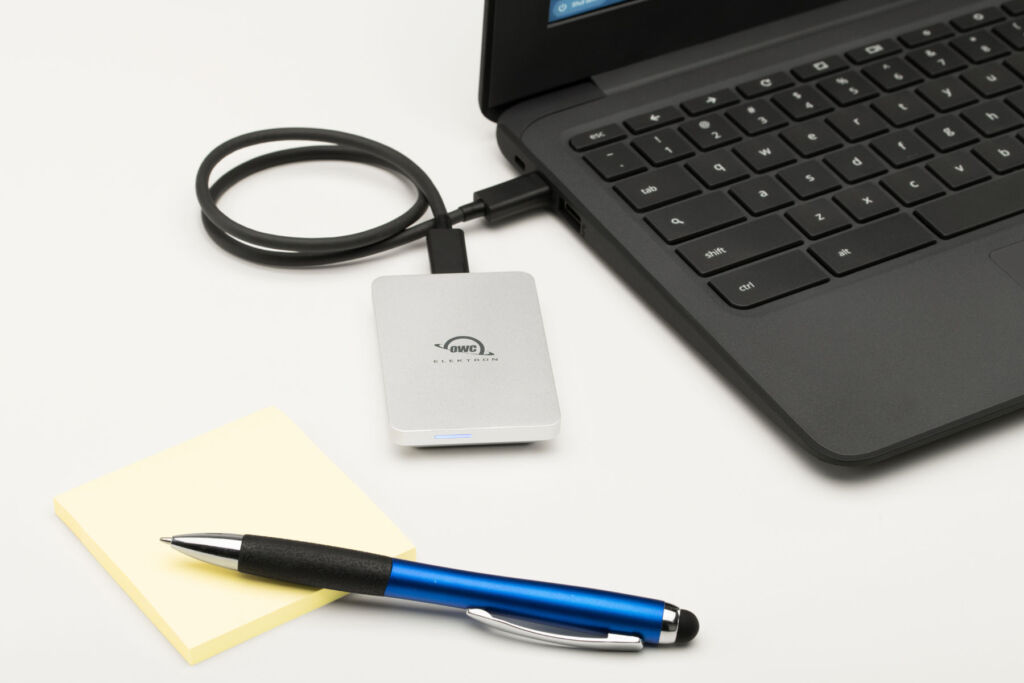 Working from home is now a way of life for many millions worldwide. However, with working from home comes extra responsibility, and it does not just regard productivity. Making sure your work is safe and secure is an oft-forgotten task, and this is why you need to get the right products to help do this. We test the OWC Envoy Pro Elektron in this technology feature, which is the ‘toughest SSD Drive in the Universe’.

Over the past 12+ months, many businesses have had to restructure the way they work and, in doing so, found remote working to be an unexpected benefit. Trying to establish just how many people are now working from home is a nigh-impossible task. However, Kate Lister, the president of Global Workplace Analytics, has forecasted that potentially 30% of employees will be working at least part of the week from home by the end of this year. 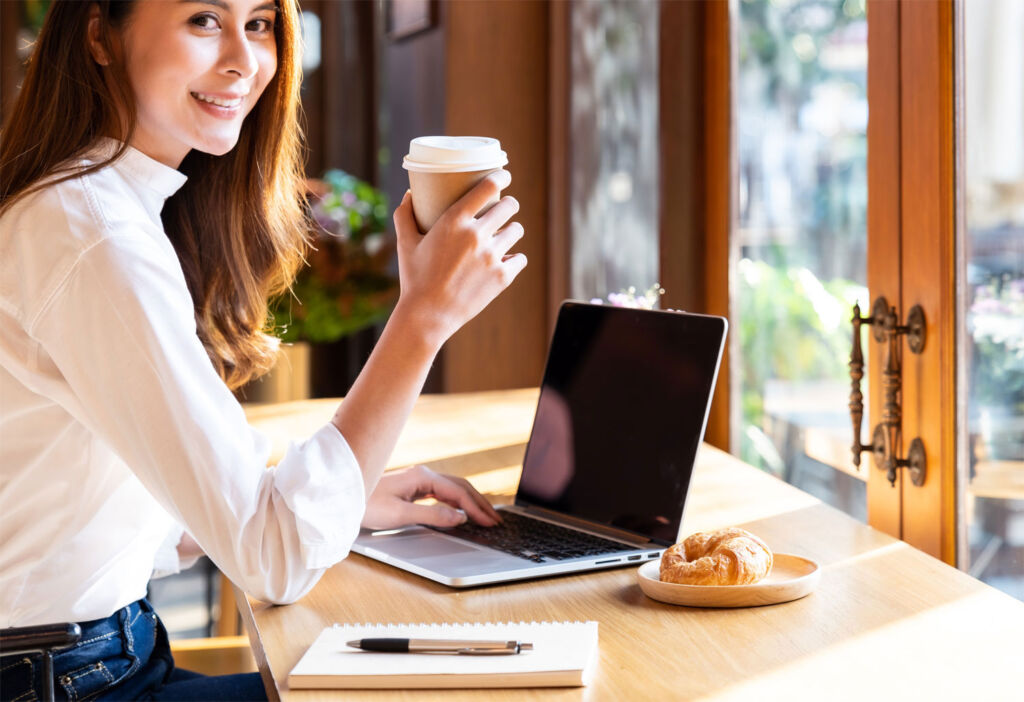 One of the main reasons that many employees have been able to move to remote working with little or no fuss is down to the advancement in technology. Increased internet speeds have allowed crystal clear video and voice communication in many cases and, with it, an increase in productivity. However, working on a computer at home is just one part. Making sure your work is safe is another matter altogether.

Unfortunately, even with all the advancements, technology still has a habit of breaking, and it can be costly and laborious to repair. Even then, there’s no guarantee you’ll be able to recover your hard work and efforts.

Data Backup Options
There are two main ways to back up your data. One involves the use of physical products; the other way is to upload your data via the internet to what is known as the Cloud. There are positives and negatives to backing up your data using either method. The most important thing is to get yourself into the habit of backing up your data in the first instance. 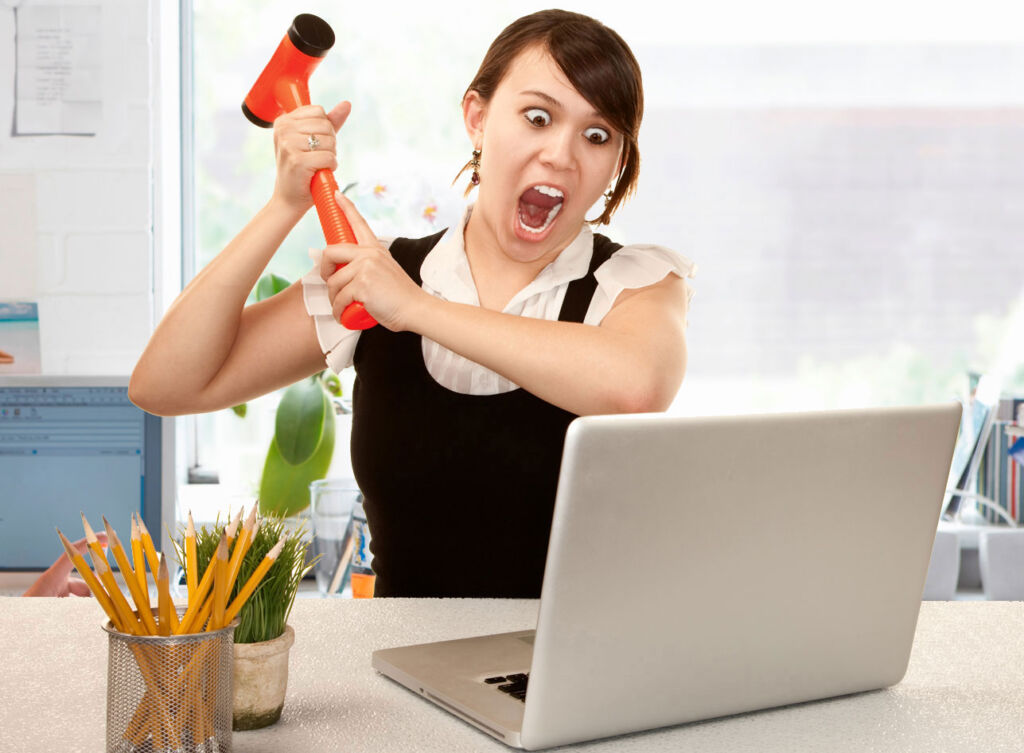 Storing data on a notebook or computer system is incredibly convenient; however, as mentioned earlier, there is always the ever-present risk of catastrophic hardware failure and, sadly, even theft. Over recent years, I’ve had the opportunity to upload my data to the Cloud, but given the number of cyberattacks, data breaches and hacks there’s been, despite assurances that it is entirely safe, my preference is to back up data onto something physical, and then the responsibility lies with me.

After extensive research and reading countless articles online, it became clear that an SSD drive was the right solution based on my requirements. One of the leading names in this field is Other World Computing (OWC), and after browsing their products, I decided on their Envoy Pro Elektron SSD drive, and I’ll explain why.

SSD Drives vs Hard Disk Drives
Historically, I have backed my data up on an external USB hard disk drive (HDD). These types of drives are cheap to purchase and can have massive amounts of storage capacity. Until recently, I have never needed to consider anything else. However, I recently removed one of my drives and accidentally dropped it onto a hard carpet; my heart sank, and panic ensued. You see, even though the drive fell onto carpet, HDD’s have moving parts, and they can be very temperamental.

Although I was fortunate on this occasion that the drive still worked, it did hit home that I needed something that would make me feel safer. For many businesses, data is the key to their success. Although I was still able to access my data, that wasn’t the end of the matter. Any odd noises emanating from the HDD that I wouldn’t previously have noticed resulted in frantic checking and touching to ensure it is not overly hot to the touch, and I could feel it still working. However, it is a completely different ‘kettle of fish’ when it comes to SSD drives.

SSD, or to give it its full name Solid State Drive performs the same tasks as a standard HDD but does so in a different way. The big advantage of a product such as OWC’s Envoy Pro Elektron is it has zero moving parts. In addition to this, the Envoy Pro Elektron is more energy-efficient, significantly faster, much quieter and smaller in its physical size, making it simple to store and transport.

With all our features, we like to be balanced, so it must be said that SSD drives are currently more expensive to purchase than HDD’s; it’s always the case with newer, better technology. The good news is that prices are constantly coming down, and even today, the benefits of an SSD drive far outweighs the rapidly reducing price differential. 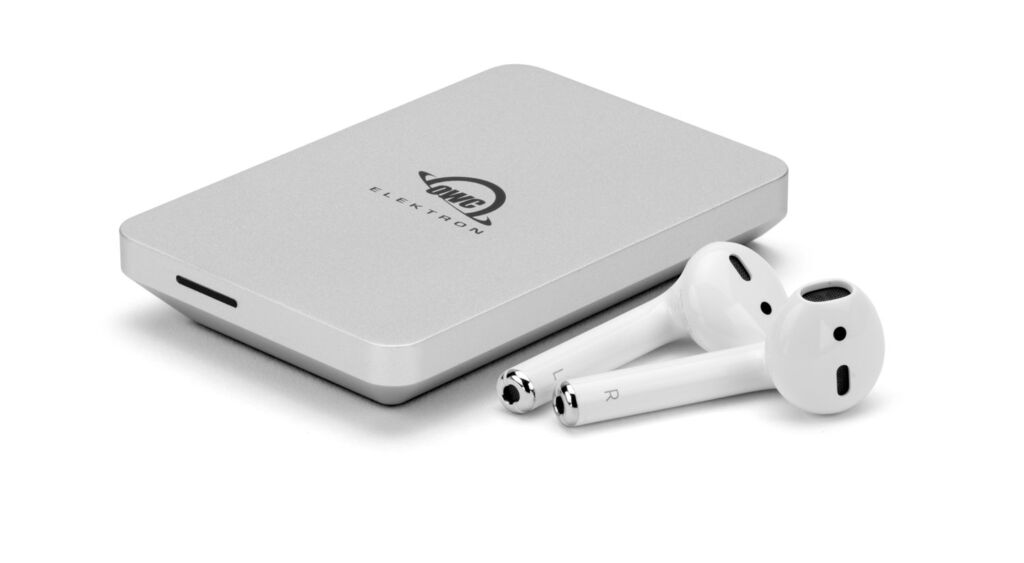 The OWC Envoy Pro Elektron SSD drive next to some AirPods to highlight its compact size.

About the OWC Envoy Pro Elektron
Given my mishap with dropping my USB HDD, having something robust was paramount. In an ideal world, I would want something virtually bulletproof, which is highly unlikely; however, OWC’s claim that their Envoy Pro Elektron is the fastest, toughest mini-sized SSD in the universe was more than enough to sway me. In addition to this, they also claim it is crushproof, waterproof and dustproof and can transfer a file as large as 5GB in less than five seconds.

Reliability of an SSD drive Compared to an HDD
Reliability is one of the biggest lures when switching to SSD from HDD. Although not 100% infallible, SSD’s have a failure rate of less than half of one per cent. This makes them up to ten times more reliable than a common or garden HDD.

The Speed Factor
The robustness of the Envoy Pro Elektron SSD does take the weight of one’s mind; however, the incredible speeds that come with it should not be overlooked. The Envoy Pro Elektron is said to be capable of a real-world data transfer rate of 1011MB/s, and this is due to the advanced NVMe technology inside it, which is said to perform twice as fast as other portable SSDs. 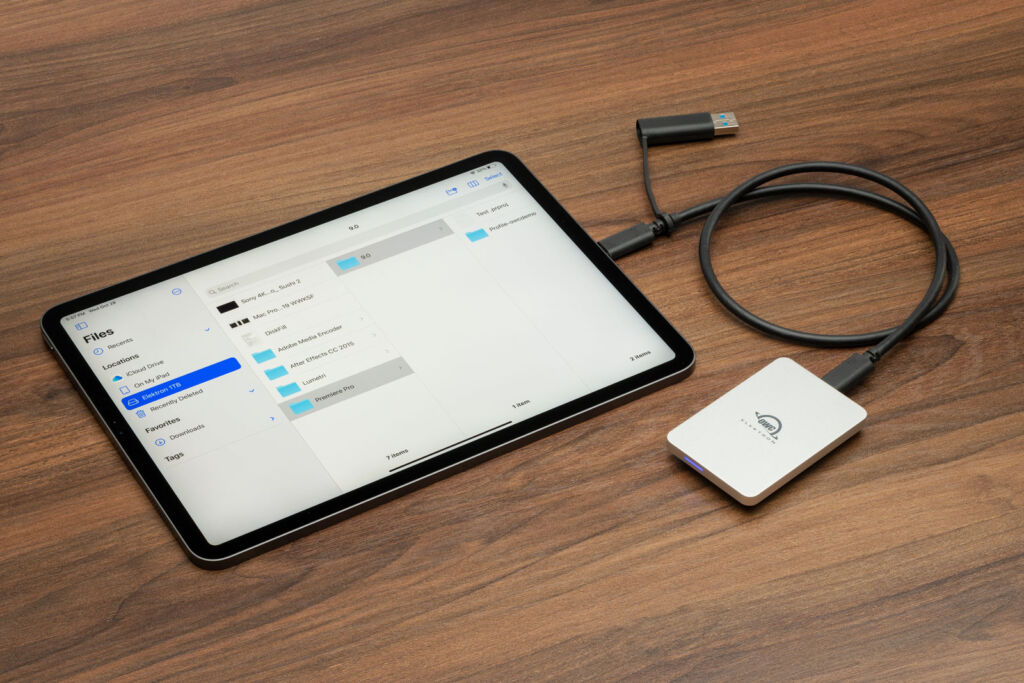 Generally, it is said that ‘standard’ SSD drives are at least 15 times faster than a standard USB drive. With the addition of the advanced NVMe technology, which is a communications standard developed by industry stalwarts such as Seagate, Samsung, Intel, Sandisk and Dell, SSD drives now operate more like fast memory they are, rather than the mechanical hard drives they were designed to imitate.

Although we’ve highlighted how fast the Envoy Pro Elektron SSD drive can transfer a single file, it’s also astonishingly fast when it comes to multiple files; it is capable of transferring around 91 11Mb high res photos in just one second!

Final thoughts
All-in-all, I was extremely impressed with the Envoy Pro Elektron drive, and it far exceeded my expectations. Having something small enough to fit in my pocket, can take a few knocks and doesn’t break the bank makes it the ideal, real-world solution. Just like when I moved from CDs to digital downloads, I’ll be doing the exact same thing with regards to drives for storing my data. 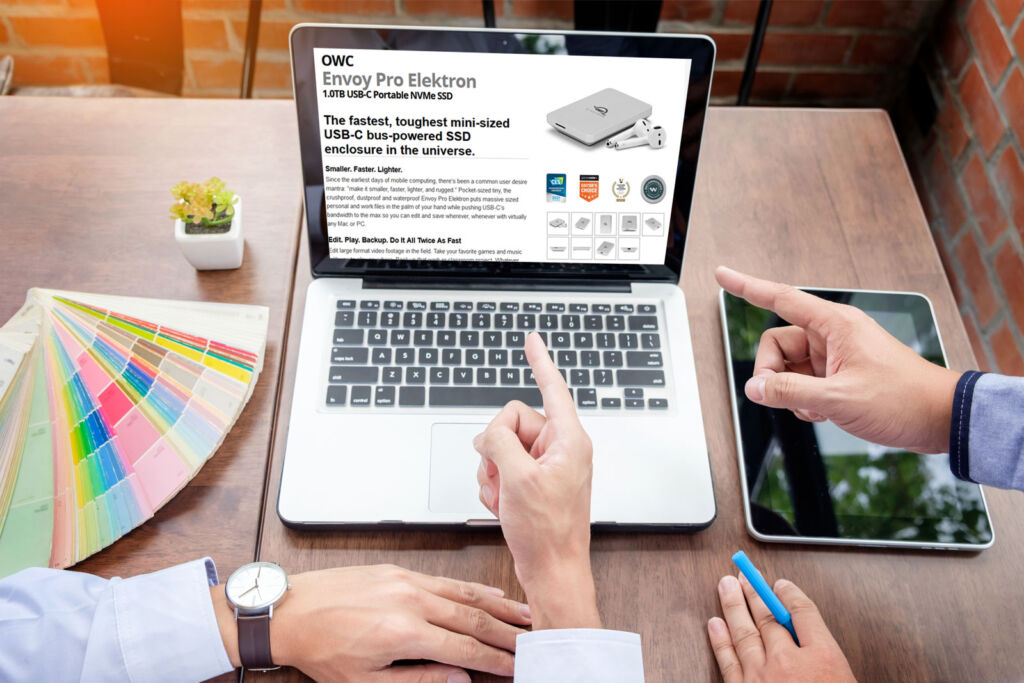 OWC Envoy Pro Elektron – Where and how?

OWC has a wide range of data storage solutions which can be seen on their website. The OWC Envoy Pro Elektron drives are available through MacSales.com and come in sizes ranging from 240GB to 2.0TB sizes with prices starting at $119.00.

The Envoy Pro Elektron drives are housed in aircraft-grade aluminium and work without a power adapter. Included with the drive is a USB-C cable and Type-A adapter. The drives are plug & play compatible with PCs and Macs produced over the past decade, along with iPad Pro and Chromebook tablets. You can view the products offered by OWC and detailed information on the company at www.owc.com.

As this is a technology-focused article to help make working from home simpler and less stressful, you might enjoy reading our feature on the Pininfarina Architettura Smart Working kit for an insight into what the future holds for remote workers.