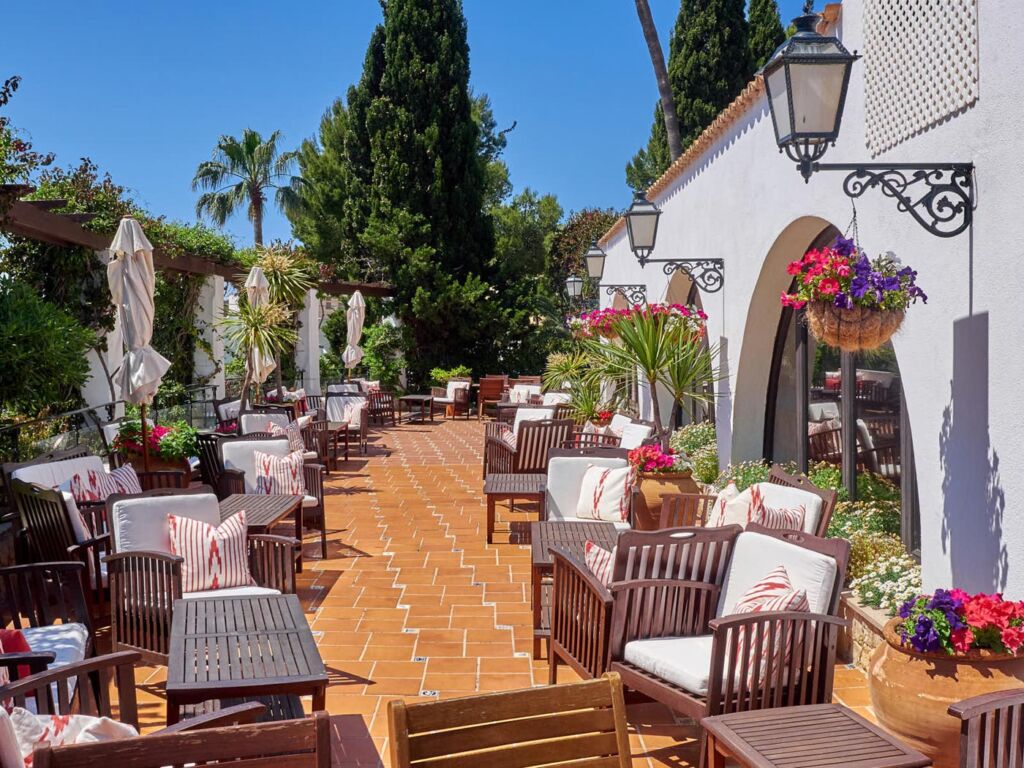 Some hotels can be described as merely an offering of lodging for travellers. And while that may be true on a basic level, they are for more than that. Get the ambience and hospitality right, and it would be like going from home-to-home. And that’s exactly what Bon Sol Hotel in Palma, Majorca, does with a touch of ‘old fashioned class’ as Luxurious Magazine’s Senior Reporter, Sabi Phagura, found out on her recent visit.

Just five miles away from central Palma, the proud clifftop Bon Sol in Illetas, nestles amid pine trees and luxurious gardens. From the moment you approach this abode, you can tell it has a presence along the coast of the picturesque Palma bay. And the grandeur theme continues inside the main building. 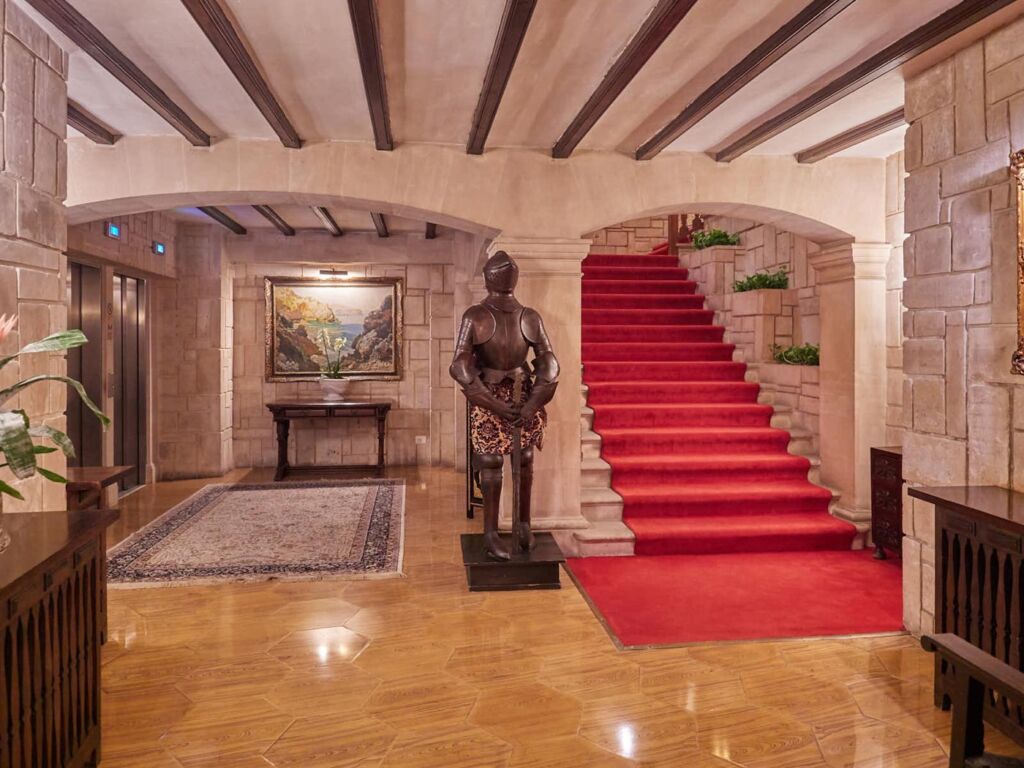 With armchairs in cosy corners, walls adorned with beautiful paintings collected from around the globe, and carefully placed antique furniture, the hotel creates the atmosphere of a medieval castle. But the ambience teamed with cheerful hospitable staff, makes you feel every inch of being at home. And for many guests here, this is the literally their truth. 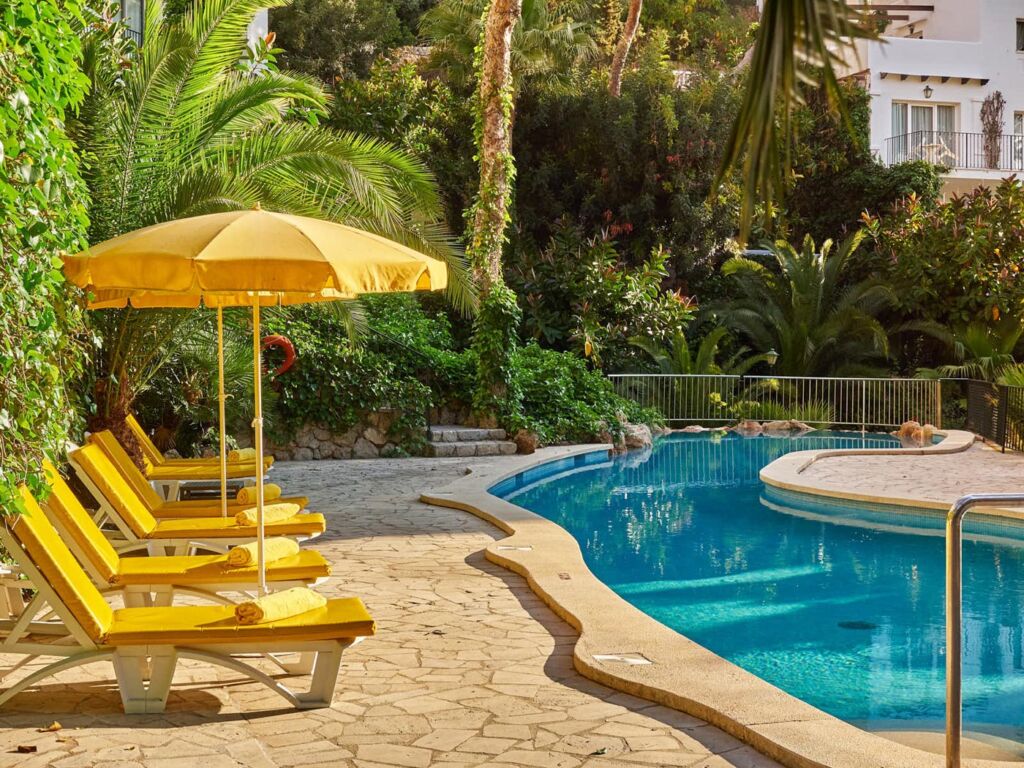 As Richard and I arrived earlier than scheduled, our room wasn’t ready, so we took advantage of soaking up the rays while sipping on a glass of gin and tonic. It wasn’t long before fellow guests greeted us and spoke to us as though they knew us. I was to realise that this would happen throughout our stay, for Bon Sol has this magnetic force that attracts repeat guests – not once, not twice but up to seven, 10, 15 and even 20 plus times. So, what is it about this place that holidaymakers here again and again? Simply put – the owners. 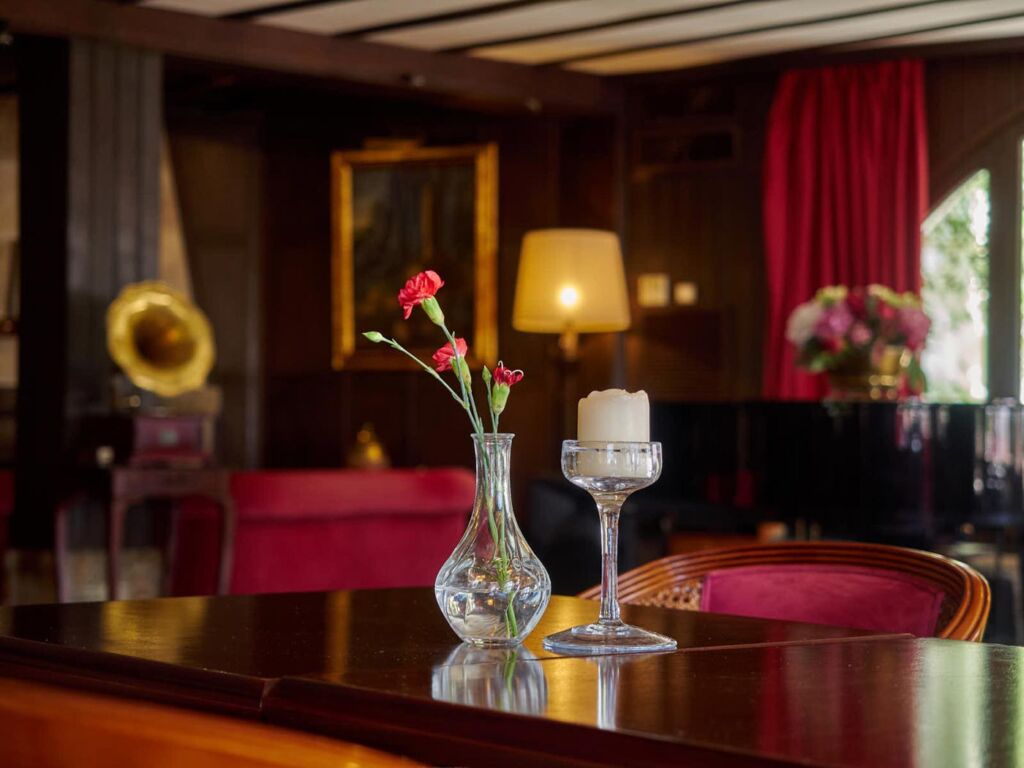 Respected as one of the finest hotels in the area, Bon Sol was the brainchild of Antonio Xamena who loved the island so much, he wanted others to experience and enjoy its charms as much as he did himself. The keen swimmer began each morning in the clear waters of the island before setting off to work. But the daily commute to this spot was time-consuming, so one day while swimming, he spotted a large derelict old villa and made an impromptu purchase in 1951.

He and his wife Roger spent a year renovating it, and while they were happy there, housewife Roger found it incredibly lonely. With neighbours quite a distance away, no local friends (due to the move), and limited transportation, she became rather isolated. Thus, Antonio came up with the idea to turn the spare rooms of their home into a guest house with the philosophy they would welcome guests as their friends. Their first guests arrived in 1953, and to this day, (the hotel has grown to 92 rooms), it’s evident the Xamena family have honoured that promise. 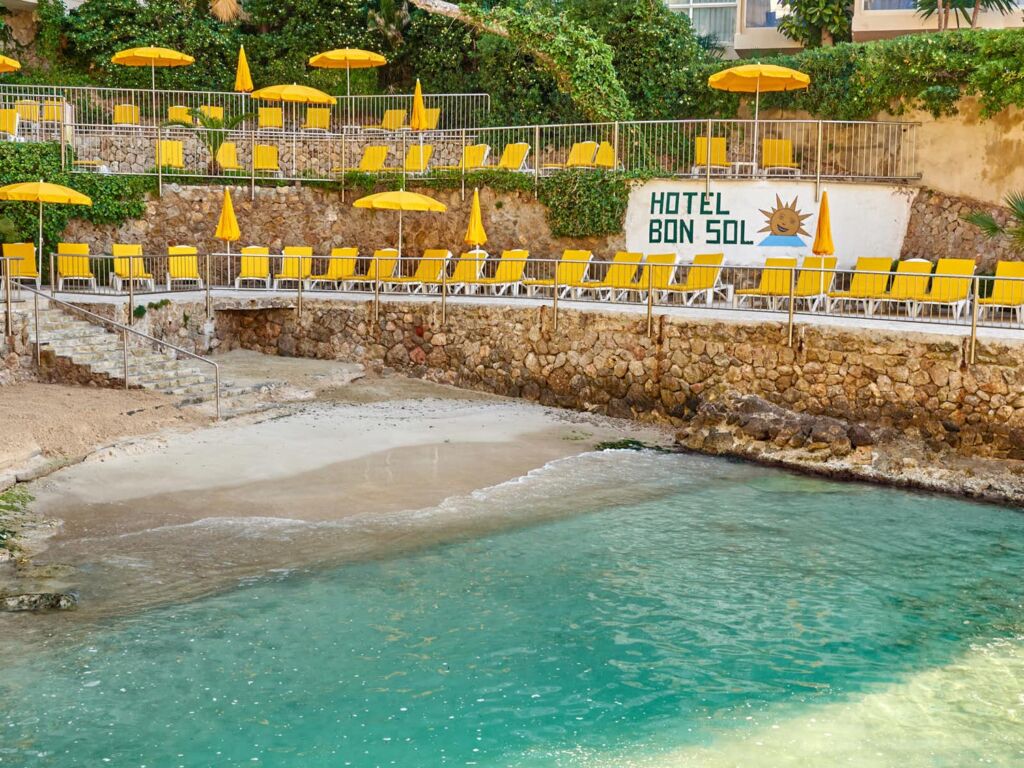 The direct access to the beach is still very much important today as it was back then. With villas built into the cliff face, there are 200 steps linking them to the beach. And while fitness enthusiasts like myself relish a challenge to go up and down them as often as I can, not everyone shares my passion. With this in mind, lifts have been installed to help descend guests to the lush sub-tropical gardens, swimming pools and the small cove, straight into an oasis of calm. The complex work of installing tunnels may have taken a painstaking 15 years to complete, but have greatly enhanced the ease of movement within the complex. And rather than looking out of place, the weave of tunnels enormously adds to the character of the hotel.