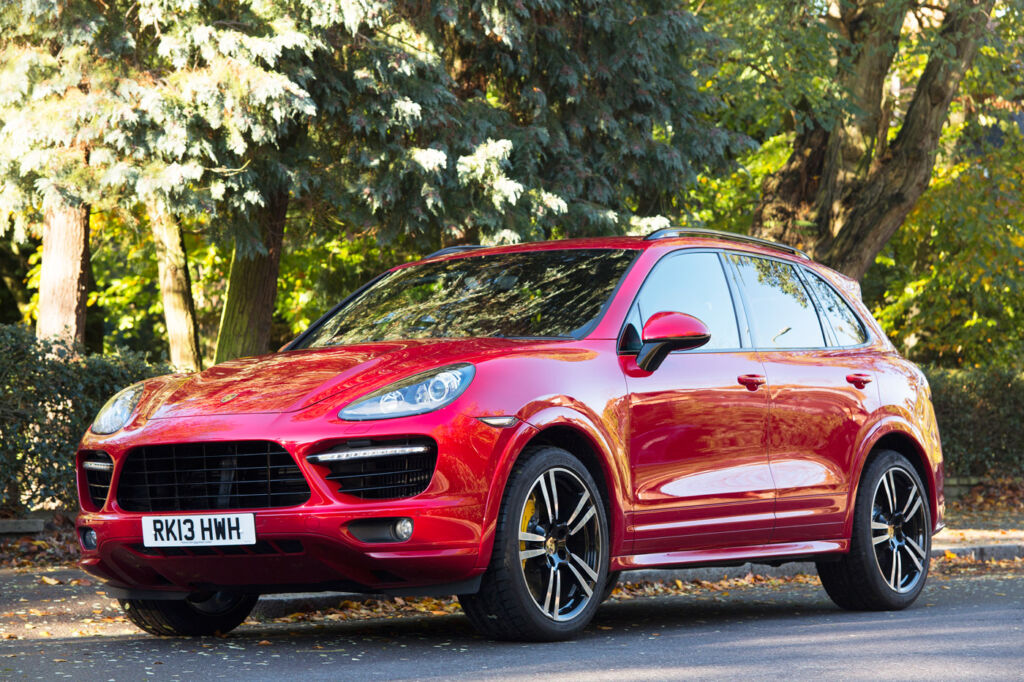 Passengers in the rear are far from left out and equally have the option of heated seats. They are also treated to subtle and luxurious touches such as door-mounted ashtrays which are illuminated upon opening, dual reading lights, in addition to a separate cigarette lighter to power any electronic devices. 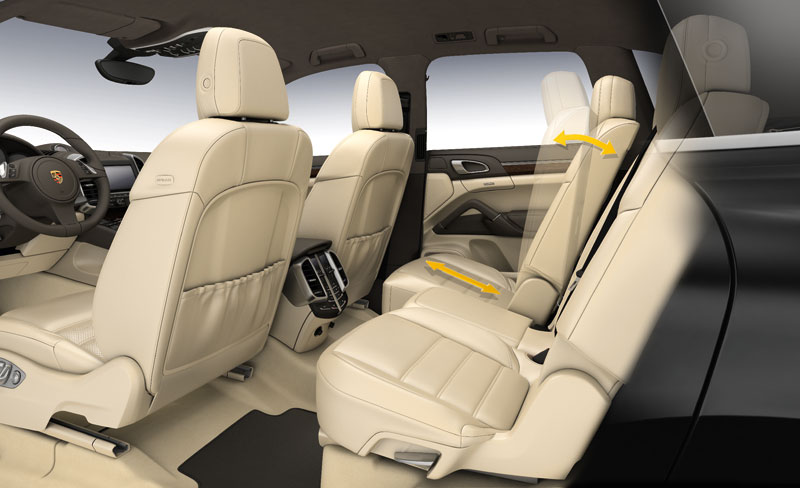 Further back, there is ample boot space with 670 litres of storage available which can be extended to 1,780 when the seats are retracted. Turning the Porsche sportscar-shaped key fires up the immaculately designed 4.8-litre twin-turbocharged V8 engine which offers 750 Nm of torque and a staggering 550 hp.

To put it into context, this makes the Turbo S equal to a Lamborghini Gallardo in terms of power output. With only a light touch of the throttle, 62 mph is reached in just 4.5 seconds which is 0.2 faster than its closest relation, the Cayenne Turbo, and 0.3 quicker than the 911 Carrera. This is assisted by the highly responsive eight-speed Tiptronic S gearbox which features an “automatic” as well as a “manual” mode for drivers who prefer to up and downshift using the steering wheel-mounted paddles. 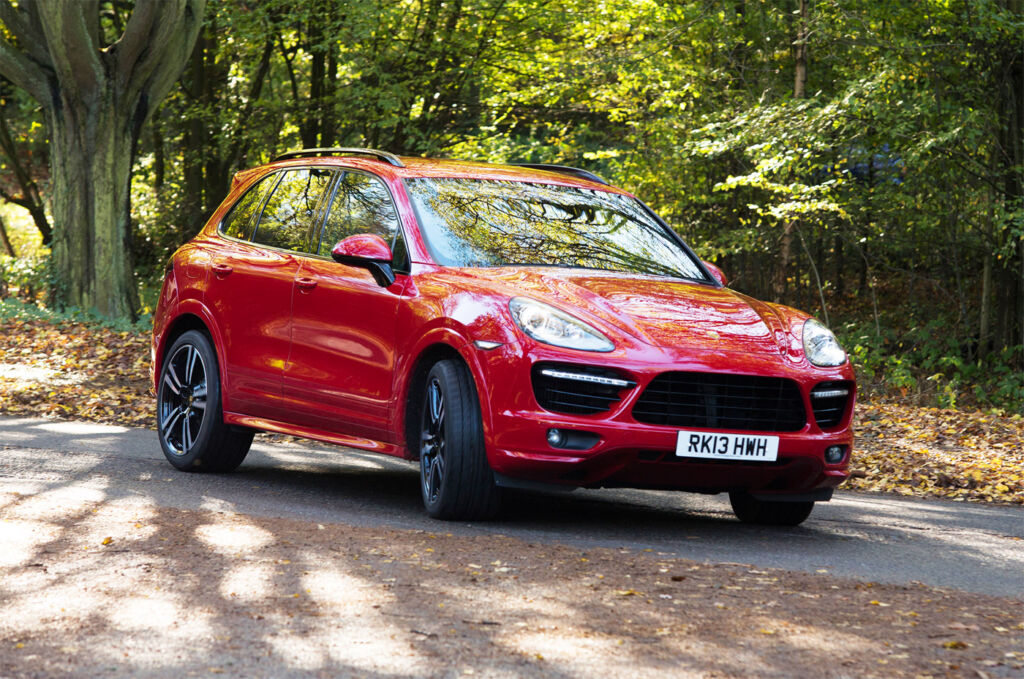 Considering that the car weighs over two tonnes, acceleration is blisteringly fast, so much so that any other road users literally become distant memories and tiny dots in your mirrors. The Turbo S has some mind-blowing stopping power to match thanks to the highly effective Porsche Ceramic Composite Brakes (PCCB) which provide a stable and precise pedal response.

“Considering that the car weighs over two tonnes, acceleration is blisteringly fast, so much so that any other road users literally become distant memories and tiny dots in your mirrors.” Simon Wittenberg

When cornering or cruising on the open road, the ride on the low profile tyres is smooth and nicely balanced (there is a little added noise on more coarse surfaces). It is nevertheless hard to completely appreciate what the car is fully capable of as you only use a fraction of the rev range when travelling at the maximum UK legal limit of 70 mph. 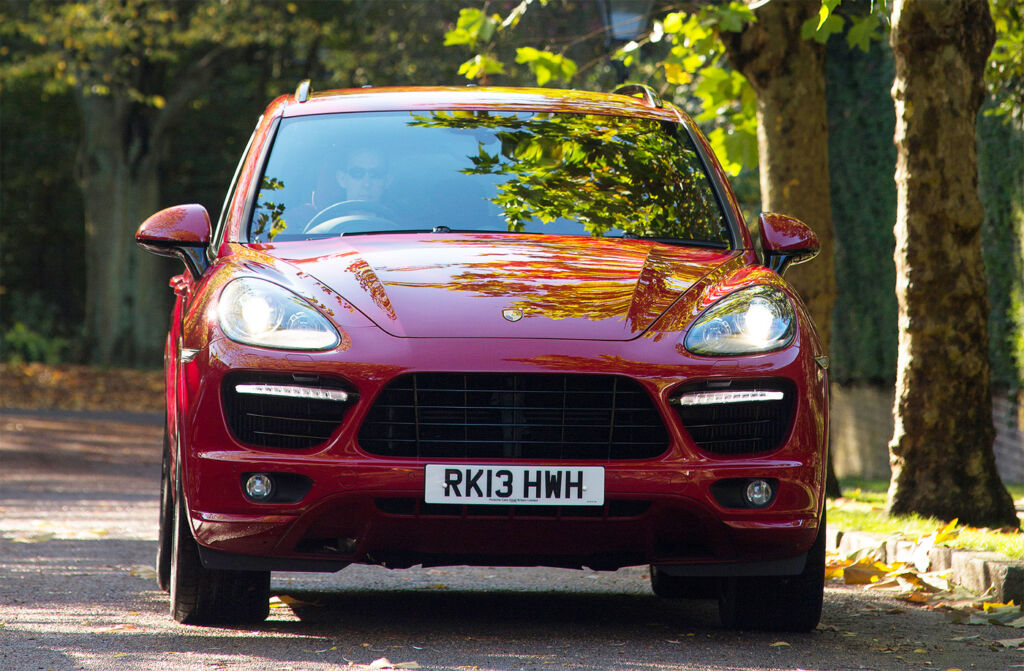 Porsche is fully aware of this and every Turbo S customer in the UK is invited to participate in a complimentary half-day course at their Experience Centre in Silverstone to realise the true potential of this car in a ‘supervised’ environment. This is just as well, as it can reach a staggering top speed of 175 mph.

Visibility through the rear and when using the electronically-retractable wing mirrors is excellent and the Turbo S is both effortless and a sheer pleasure to drive, whether on country roads, motorways or around the more congested city streets. The technical specification for the car quotes a combined fuel economy figure of 24.6 mpg which will provide a range of around 300 miles on a full tank (100 litres) before you start to put your foot down. The Auto Stop-Start, which is unobtrusive, is also ‘on’ as standard to help consumption and reduce emissions when idling. 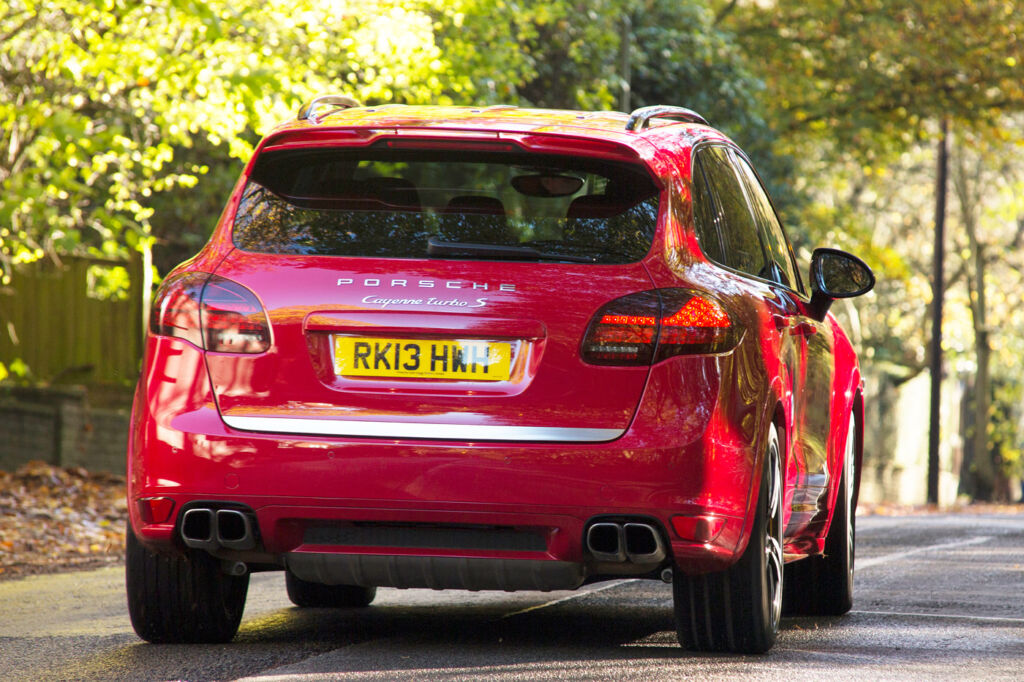 Although we didn’t have the chance to take the Turbo S on rough ground, it is a perfectly capable off-roader for those wishing to tackle the more challenging terrain and comes complete with the required support systems including hill descent control.

It’s easy to see why the Turbo S is Porsche’s flagship 4×4 and why the Cayenne has become one of the marque’s most popular models over the last decade, because this car truly is an exquisite piece of German engineering. When it comes to the time when Porsche has to go one better, there will no doubt be a lot of head-scratching to do in Stuttgart, as the Turbo S is simply superb. 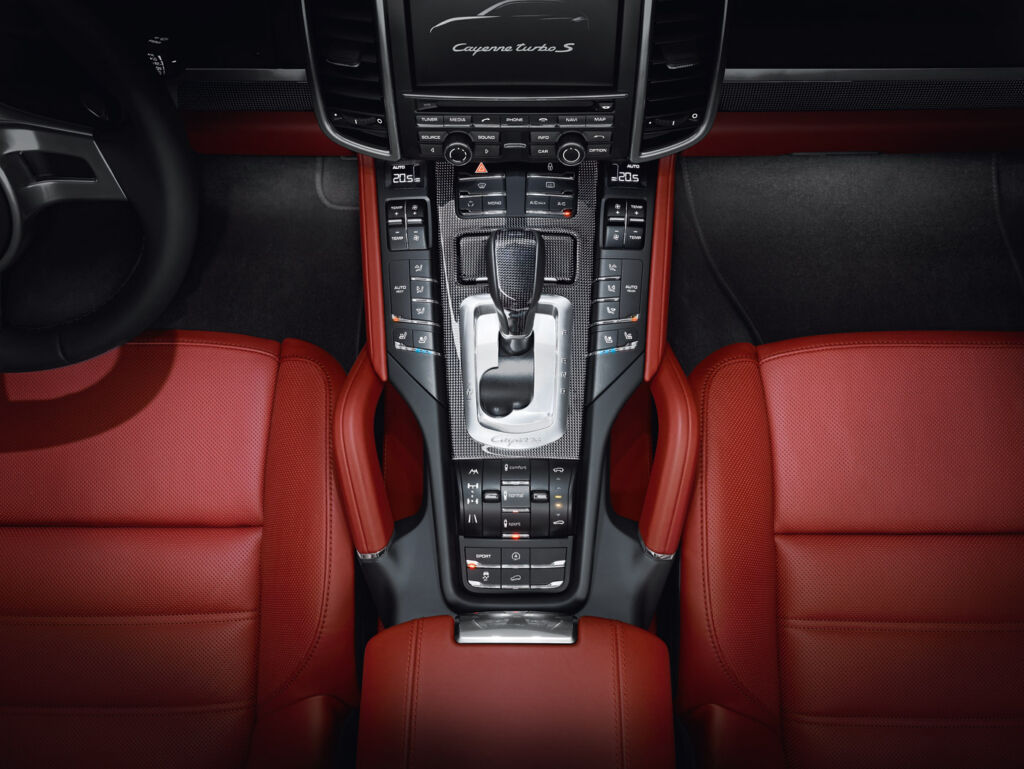 “When it comes to the time when Porsche has to go one better, there will no doubt be a lot of head-scratching to do in Stuttgart, as the Turbo S is simply superb.” – Simon Wittenberg

To arrange a test drive, or to find out more about the Porsche model range, visit www.porsche.com.