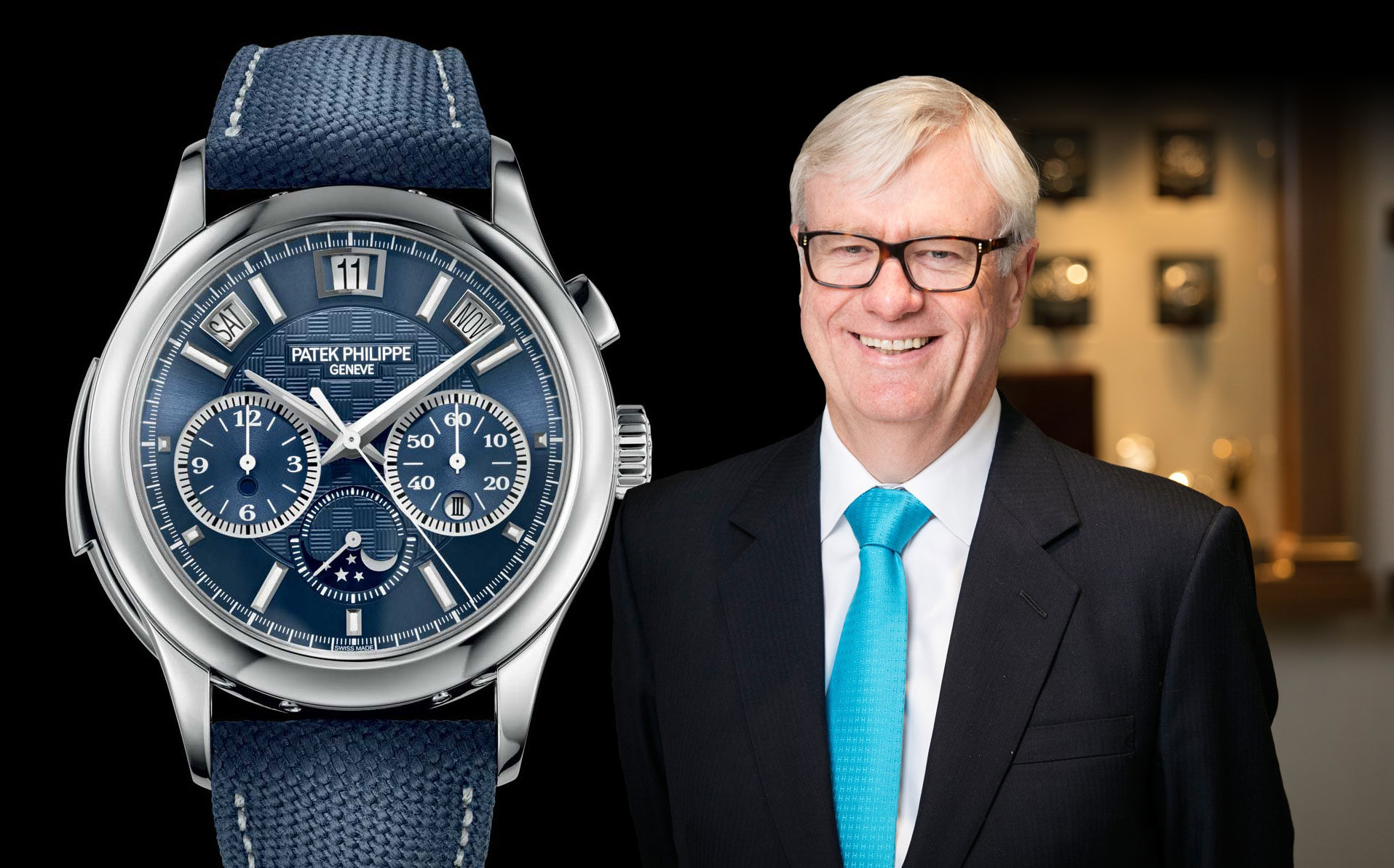 Only Watch 2017 returns to Geneva on the 11 November, which means seasoned horologists are in for a treat: the chance to get their hands on a true one-off.

For the uninitiated, Only Watch is a biennial charity auction like no other, in which completely unique timepieces are auctioned by Christie’s to raise money for research into Duchenne Muscular Dystrophy, a severe form of the inherited condition where the muscle tissue begins to waste away from around the age of four. Those with the condition have an average life expectancy of 26, which makes the need for research all the more pressing. The auction sees unique timepieces – each one created especially for the event – sold to diehard collectors.

The event attracts many of the biggest names in watch-making, from Breguet, Blancpain and TAG Heuer to Tudor and Patek Philippe. Having raised 25 million euros to date, big things are expected of Only Watch’s seventh event, and it’s fair to say that Patek Philippe has set the bar very high with a spectacular titanium version of their reference 5208 Triple Complication. David Duggan discusses this prized timepiece. 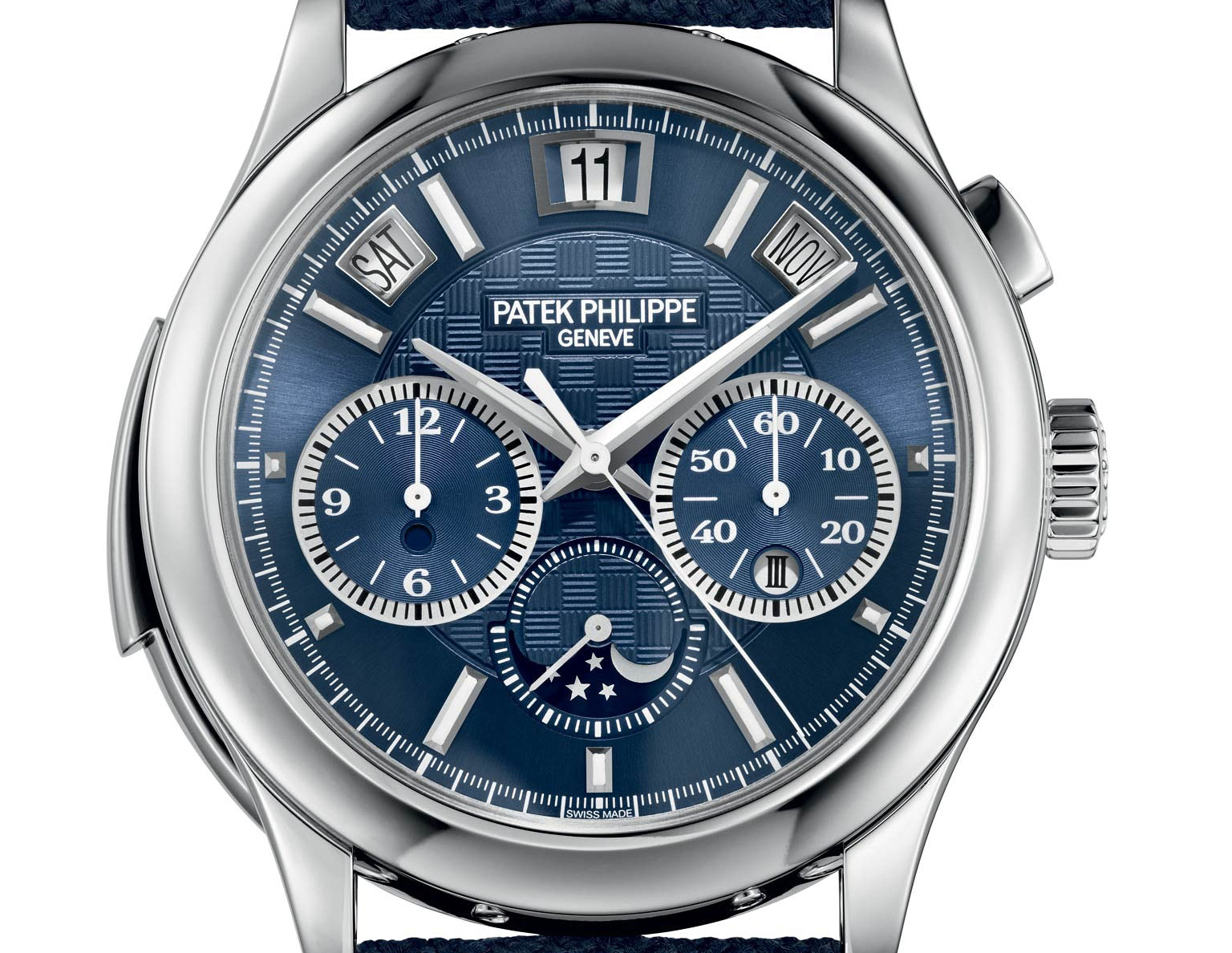 What is it that makes the Triple Complication 5208T so special?
It’s a self-winding minute repeater, monopusher chronograph and instantaneous perpetual calendar – making it one of the most complicated watches to be made by Patek. It’s another feat of horological engineering, of which Patek is arguably the authority. The complex perpetual calendar movement takes into account different lengths of months as well as leap years. The chronograph describes the watch’s stopwatch function, a typically sporty function and quite unusual for a perpetual calendar and the minute repeater chimes the hours and minutes back to you. The hand-finished movement itself contains 719 parts, which is quite something.

So it’s likely to be coveted by hardcore collectors?
I should think so. Put in perspective, the original model reference 5208P launched in 2011, and is one of the most expensive and rare that Patek has to offer. It had never done a minute repeater with a chronograph until this model came out. Only loyal clients of the brand can get hold of one, and even then, they have to apply.

What particularly strikes you about the reference 5208T-010?
For such a complicated watch, I love the clarity and readability of the dial, particularly how the date is so prominent. You’ve got to ask yourself what you use a watch for most, apart from the time – the next thing is the date. You can’t miss the date on the 5208T-010, it’s right up there at the 12 o’clock mark.

The dials are set up beautifully; the day and month are integrated beautifully. I love the way they slot the year into the right-hand minutes dial, if it were a leap year that would be four in Roman numerals. You’ve got the hour counter on the left and the minute counter on the right. It’s very concise for the wealth of information it conveys. It’s impressive.

The blue checkerboard dial is a unique customisation for the auction and is hand guilloched. It’s certainly quite unusual to see a minute repeater with such a sporty, young look about it, when compared to the fine enamel that minute repeaters are often made with. Titanium is often seen with sporty chronographs. 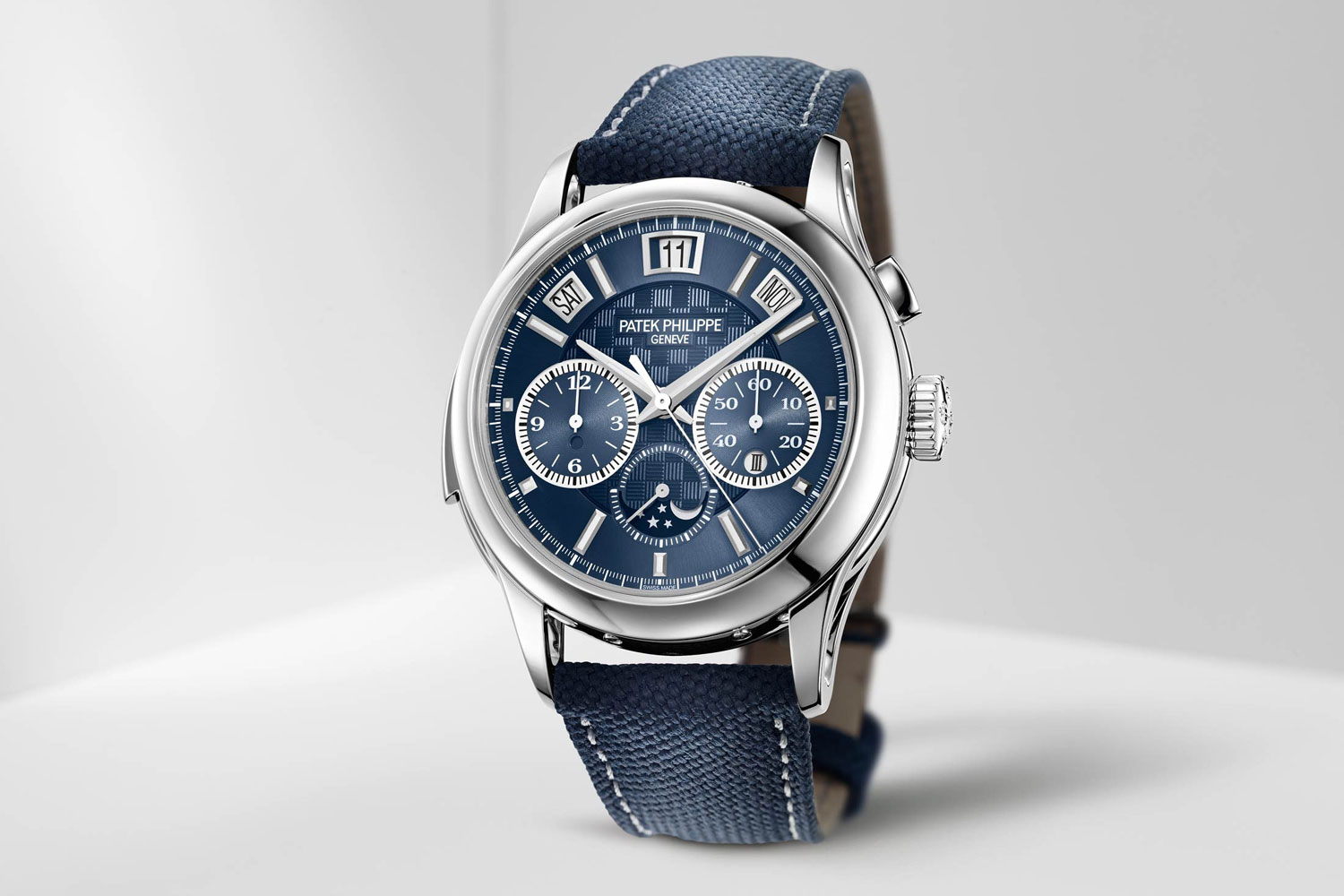 What are the practical differences between a watch made from titanium compared to one made from more conventional precious metals, such as platinum?
Titanium watches are incredibly lightweight, whereas platinum is very dense. Though not a particularly rare metal, titanium has the highest strength-to-weight ratio of all known elements and they make strong and durable watches. It’s especially resistant to corrosion, seawater and chlorine, as well as being scratchproof and hypoallergenic. Some people find they don’t get on as well with titanium watches because it can feel like you’re hardly wearing anything. With platinum, you really feel like you’ve got a watch on your wrist.

Patek rarely uses titanium in its watch cases, but in the past, it’s chosen Only Watch to showcase a few unique titanium pieces, such as the Patek Philippe ref. 5004 which went for 2,950,000 euros in 2013 (roughly £2.5 million at the time). Their rarity makes them all the more desirable for collectors.

What will be very interesting is hearing how the sound of the minute repeater resonates in a titanium case. The case metal distorts the sound, so you get a different sound in platinum, and gold casing and obviously titanium is a lot lighter. I’ve never heard a minute repeater in titanium. 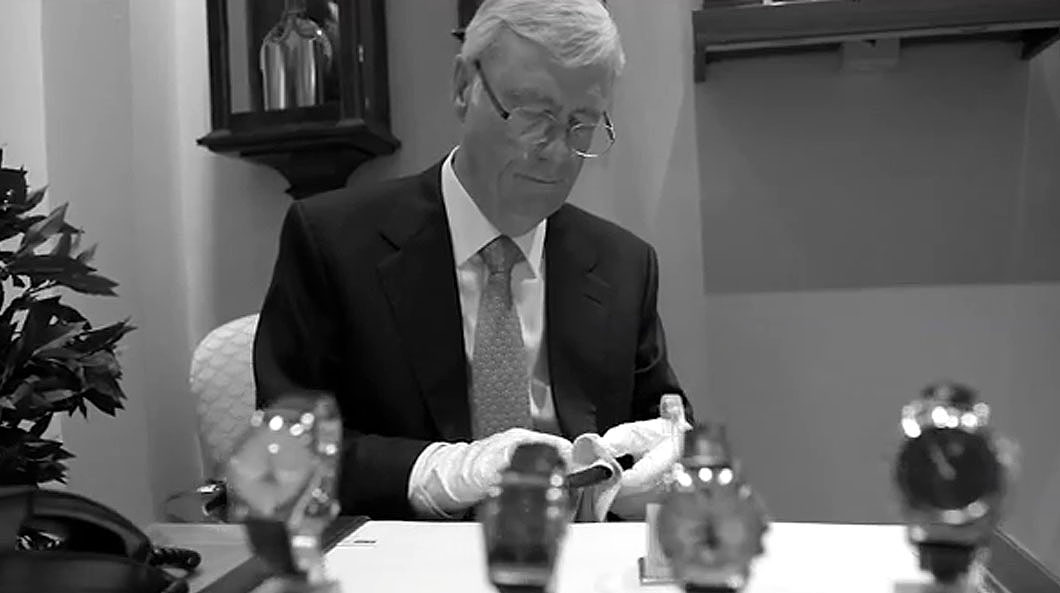 In 2015, the Steel 5016A-010 Minute Repeater Tourbillon Perpetual Calendar made for the 2015 edition went for a record-breaking CHF7.3 million (approximately £5.58 million). Do you think the 5208T could rival that?
This one has a very modest pre-sale estimation of CHF 900,000 (£688,000) but I think it’s reasonable to assume it will go for more than six million, but it’s always hard to tell, and auctions are often full of surprises. I hope for the charity’s sake, and for Patek’s unique titanium grand complication, it achieves the excellent sale it deserves.

You can find out more about Only Watch 2017 and the Association Monégasque contre les Myopathies here, or visit David Duggan Watches in Burlington Arcade, London.