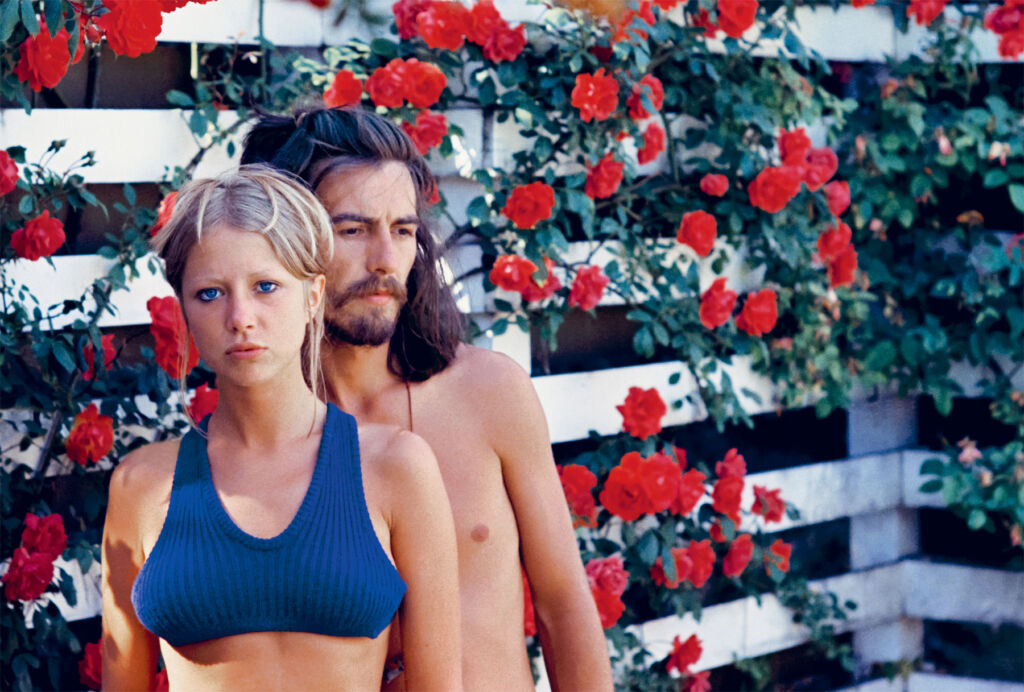 Pattie Boyd is an icon of the sixties who became synonymous with counter-culture, fashion, music and spirituality. In a brand new deluxe special edition book, Pattie Boyd: My Life in Pictures, the model, muse and photographer grants full and intimate access to her personal archive for the first time.

The name Pattie Boyd will be familiar to music fans worldwide, as she was the inspiration for George Harrison’s song ‘Something’, which Frank Sinatra described as “the greatest love song of the past 50 years”, and ‘Layla’ and ‘Wonderful Tonight’ by Eric Clapton. However, her ability to inspire is just one of her many talents. The deluxe limited edition book Pattie Boyd: My Life in Pictures shows this through personal memories and more than 300 pictures and artworks.

“I was at Catholic boarding schools run by nuns, and they never really encouraged us to have a career of any kind. They just wanted us to meet someone and get married. I never wanted to get married.”

Boyd defined the spirit of the era. 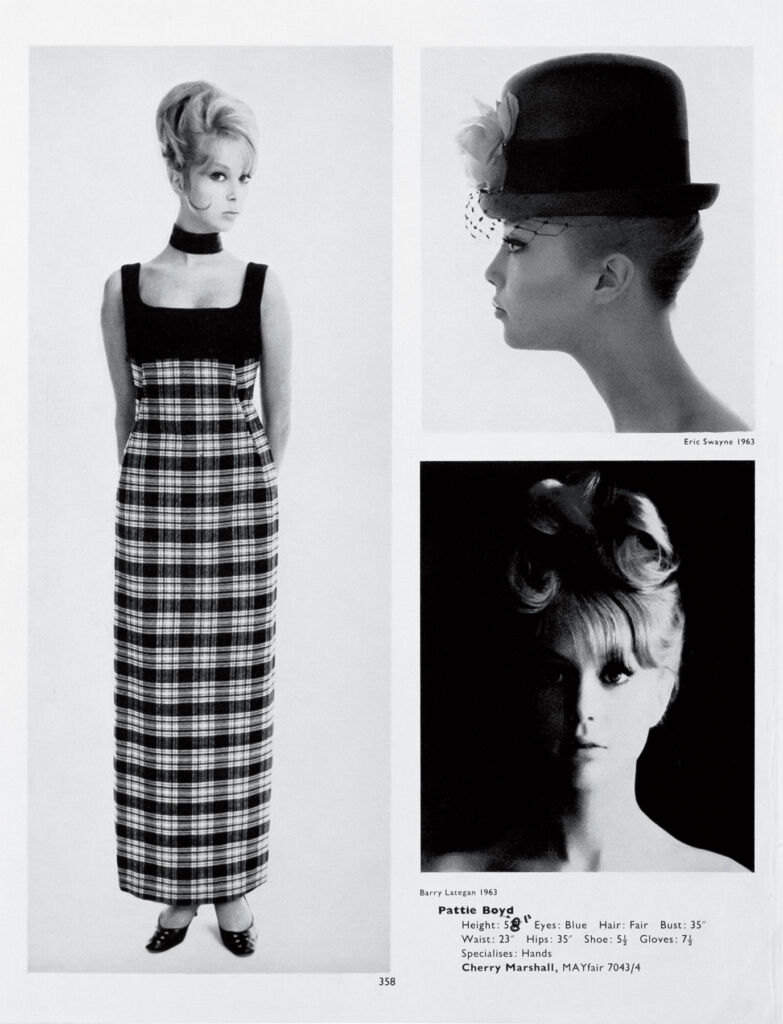 Patti Boyd: My Life in Pictures features portraits and photographs taken by some of the most outstanding photographers of the 20th century, including David Bailey, Eric Swayne, Terence Donovan, David Hurn and Robert Whitaker.

The archive features extensive photographs from her early career, from Vogue to Vanity Fair, and marks fashion’s major shift from black and white post-war demure to wide-eyed, mini-skirted psychedelia, with Boyd’s place at the heart of sixties culture. “It was like a zeitgeist; we were no longer twin sets and pearls; we were forging ahead, going through the tunnel knowing there’s something at the other end.”

Pattie Boyd was known to be one of the hardest-working models of the era, and the book is peppered with personal recollections of working with the likes of Bailey, Norman Parkinson and Brian Duffy.

Intimate stories and memories accompany Boyd’s previously unseen collection of photographs and artefacts and detail her extraordinary modelling career and life in London, when the city was experiencing a cultural revolution: “I knew there was something in the air… Designers like Mary Quant and Ossie Clark came along. Photographers and filmmakers were splashing ahead, and artists like David Hockney were doing great things. We inspired them, and they inspired us. It was a coming together of very creative people.” 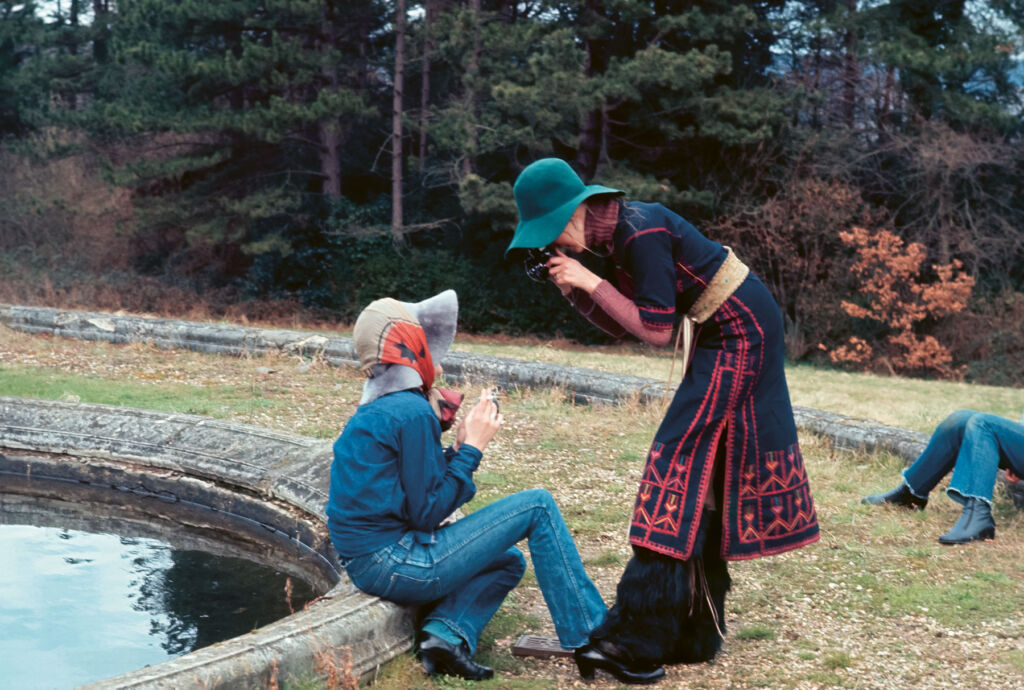 Pattie’s passion for photography developed around the time of her marriage to George Harrison. She documented their life together in the middle of Beatlemania and later her second marriage to Eric Clapton. She captured a vast archive of images taken travelling the world and of her close friends and contemporaries in the fashion and music world, including Twiggy, David Bailey, Mick Jagger, Ronnie Wood, Billy Preston and The Beatles.

“The Beatles’ manager Brian Epstein arranged my first date with George. It was sweet that he was there because it was a terribly glamorous and sophisticated restaurant where people wouldn’t admit that they might recognise George—grown-ups in those days were extremely grown up. Brian was always very entertaining, and George and I were both shy, so he helped break the ice.” 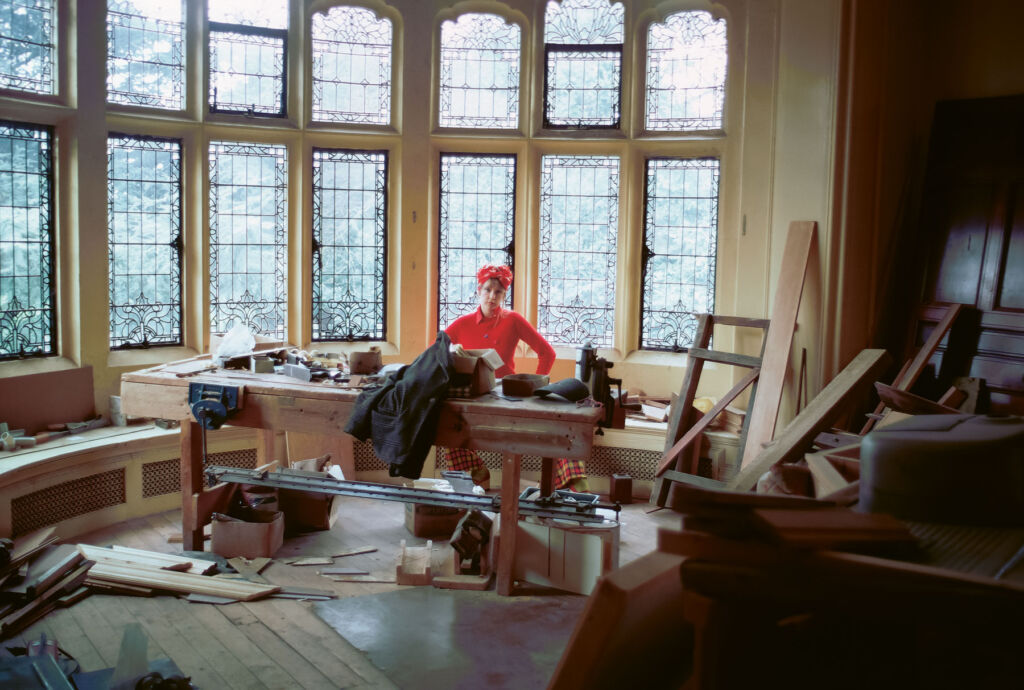 Newspaper clippings, scrapbooks and intimate honeymoon snaps in Barbados are contained within the book, along with moments from the Surrey home she shared with George Harrison: “Life at Kinfauns was great fun—we transformed a normal white Suburban bungalow into a psychedelic monument”. 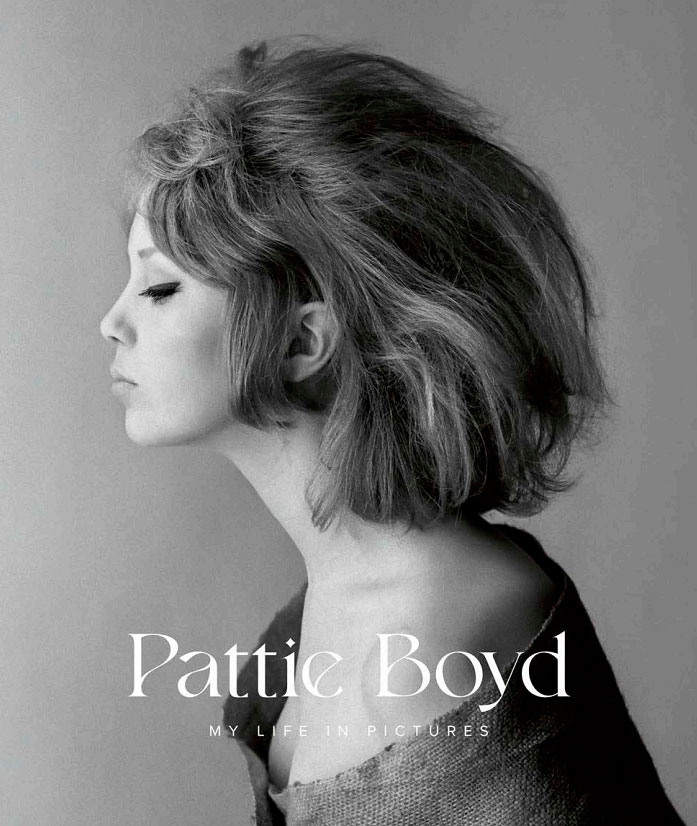 The collection also includes letters from her marriages and from friends, including John and Yoko, diary entries, artefacts, unique, unseen memorabilia, Polaroids and artworks such as the original ‘Layla’ album cover painting by Émile Frandsen. It also includes more recent work, including Boyd’s travel and still-life photography.

A driving force in the Beatles’ interest in Eastern spirituality, Boyd was the first to be initiated into Transcendental Meditation started by Maharishi Mahesh Yogi, who then encouraged the band to go to India, while she and Harrison famously embraced yoga and vegetarianism back in England. It was also during her marriage to Harrison that Boyd developed her life-long love of photography.

This rich and evocative visual memoir brings to life the music, fashion and pop culture scene through the eyes of one of the most iconic fashion models and famous muses of the 20th century who was at the epicentre of sixties London.

“Pattie Boyd epitomised what sixties stardom was meant to confer upon its chosen.” – Shawn Levy.

The images used in this feature are courtesy of the Pattie Boyd Archive and Reel Art Press. 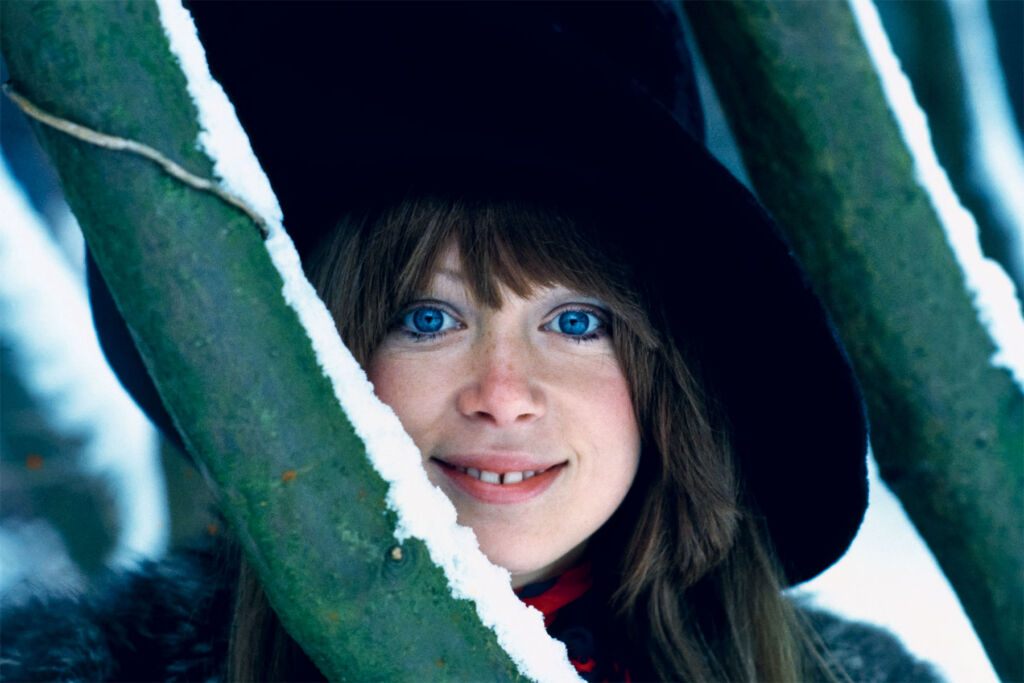