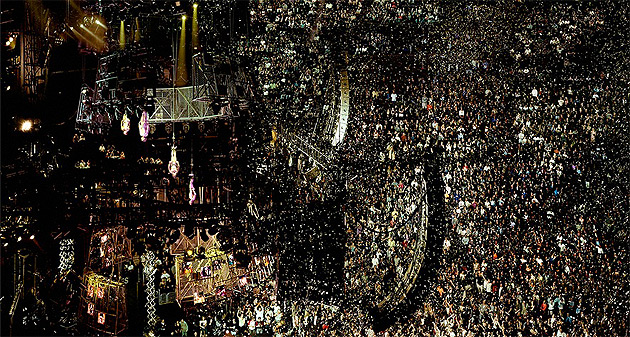 Simultaneously, the city hosts an exclusive showing of new and never-before shown works by Andreas Gursky, one of the most important contemporary photographers, at Museum Kunstpalast.

One of the most highly anticipated art exhibits in Düsseldorf is the first showing of the entire collection of 100 pieces by Paul Klee held by the State of North Rhine Westphalia. The exhibit, called “100 x Paul Klee – Paintings and their Stories” takes place from 29 September 2012 to 10 February 2013. The collection includes paintings, drawings, watercolours and other colour media. It not only gives a unique perspective into the eclectic approach and inexhaustible creativity of Klee, but is also a fascinating look at the initiatives of its collectors and the elements of politics and diplomacy in a collection of this scope.

Klee (1879 -1940), one of the most influential artists in cubism, expressionism and surrealism and member of Bauhaus school, taught at Düsseldorf’s Art Academy in the early 1930s, until he emigrated in 1933 under the pressures of the Nazi regime. His works reflect his acute analytical sense and sharp eye for contemporary events, and create a universe of tragicomedy, irony, gravity and lightness, pleasure and pain. 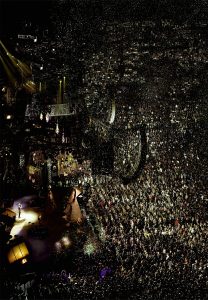 K21 is one of two Düsseldorf museums that house the State of North Rhine Westphalia’s modern art collection, and features mainly post modern and contemporary art, artist’s rooms, installations and new media. In addition to Klee’s works, the entire collection includes pieces by German artists Gerhard Richter and Joseph Beuys, important examples of American art after 1945 as well as art from the early 20th century, such as works by Pablo Picasso and Piet Mondrian, which are shown at K20. More information on exhibition and museum is to be found at www.kunstsammlung.de.

Newest works plus a selection of his finest photographs from previous years comprise the focus of a new Andreas Gursky exhibit at Düsseldorf’s Museum Kunstpalast (23 September 2012 – 13 January 2013).

The show will feature never-before shown photographs by Gursky, whose digitally processed photographs are known for their extreme largeness and depth, as well as the ambivalence of their perspective. A theme of his latest work series (Ocean, 2010; Bangkok, 2011) is “water,” a charged topic due to recent events in Japan and Australia. For more information on the exhibit and Museum Kunstpalast, visit www.smkp.de/en/.