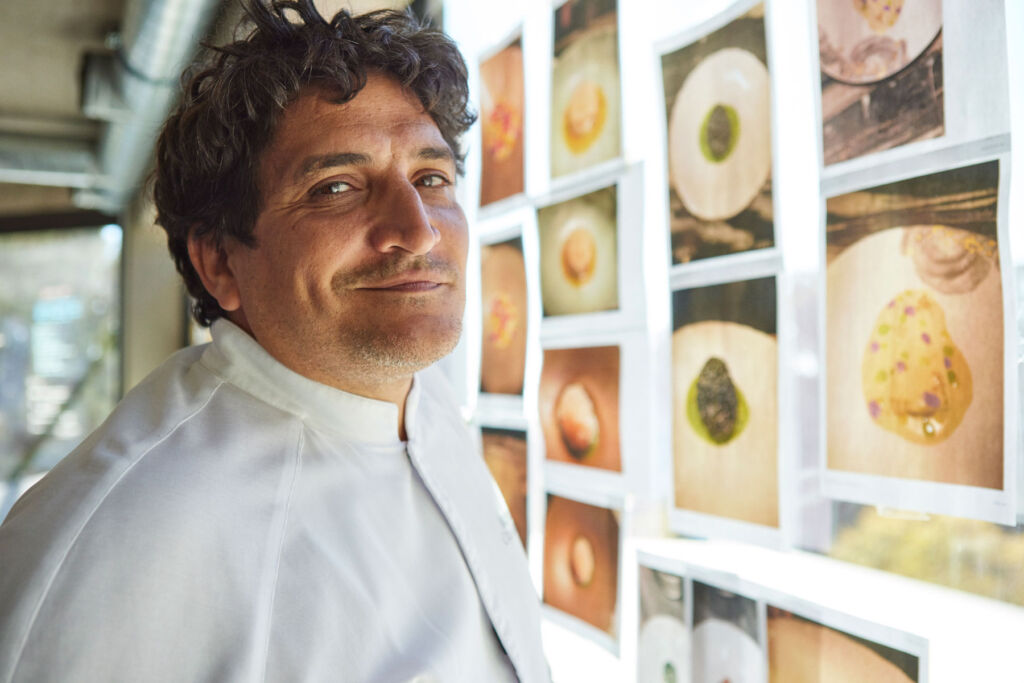 Penfolds has unveiled Venture Beyond, its first-ever Global Thematic Campaign. Ong Chin Huat sips a Penfolds cocktail or two while enjoying the Kuala Lumpur screening of the campaign’s docu-film, ‘Beyond the Flavours’ starring Michelin-starred Chef Mauro Colagreco of Mirazur fame.

Mauro Colagreco’s three Michelin-starred flagship restaurant Mirazur, located in Minton in the Côte D’Azur in the South of France, has earned a stellar reputation among food connoisseurs as much for its nature-inspired menu as its philosophy of respecting the environment. In addition to this, it is the first restaurant in the world to be certified “Plastic Free”, and I should add that it ranked #1 in The World’s 50 Best Restaurants in 2019 list.

In the docu-film, Colagreco waxes lyrical about his fears, what success means to him and his plans for the future. Whilst reflecting on Penfolds’ history, which includes courage, determination and innovation, Colagreco finds a parallel between his own journey and that of Penfolds. 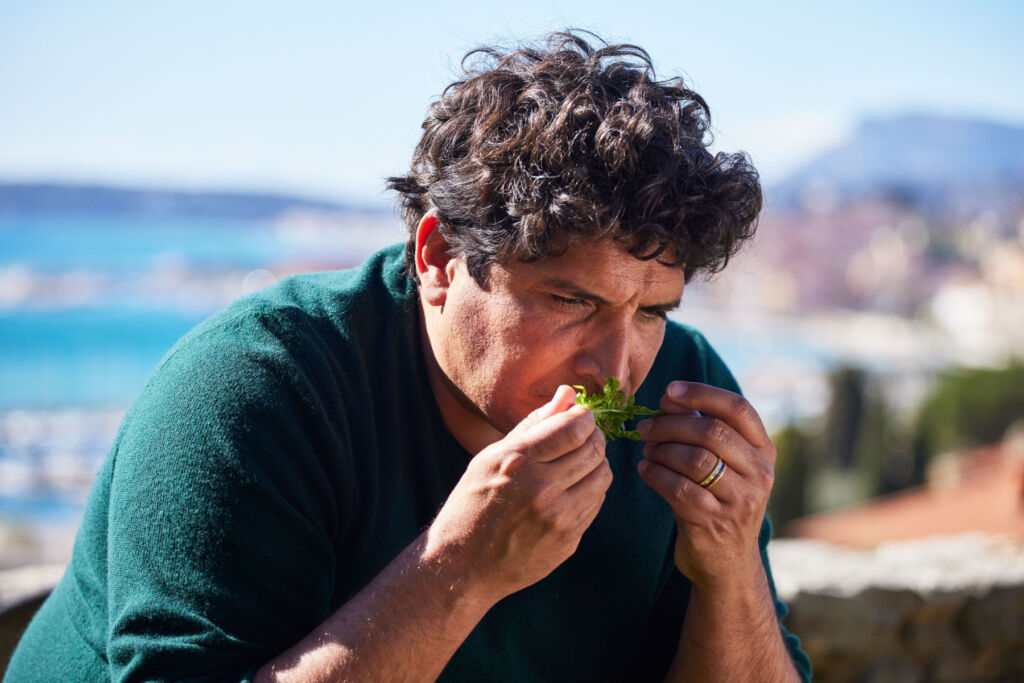 “I always think the future will be better because of the mistakes we have made in the past,” he philosophises in French. “Success means being happy with ourselves and what we do while recognising that what we are doing is good for others and ourselves.”

Released on the 12th of May on the Penfolds website, the docu-film Beyond the Flavours celebrates the daring ones and the boundary pushers.

“Mauro Colagreco has an extensive list of accolades and truly embodies the Penfolds DNA,” says Peter Gago, Penfolds Chief Winemaker. “I am proud to have him launch ‘Beyond the Flavours’… he has set his heart on becoming a chef at an early age and extends his ambition beyond the kitchen, remarkably similar to how Penfolds gaze was firmly fixed on the future since its establishment to create wines unrestricted by vine, border or continent.” 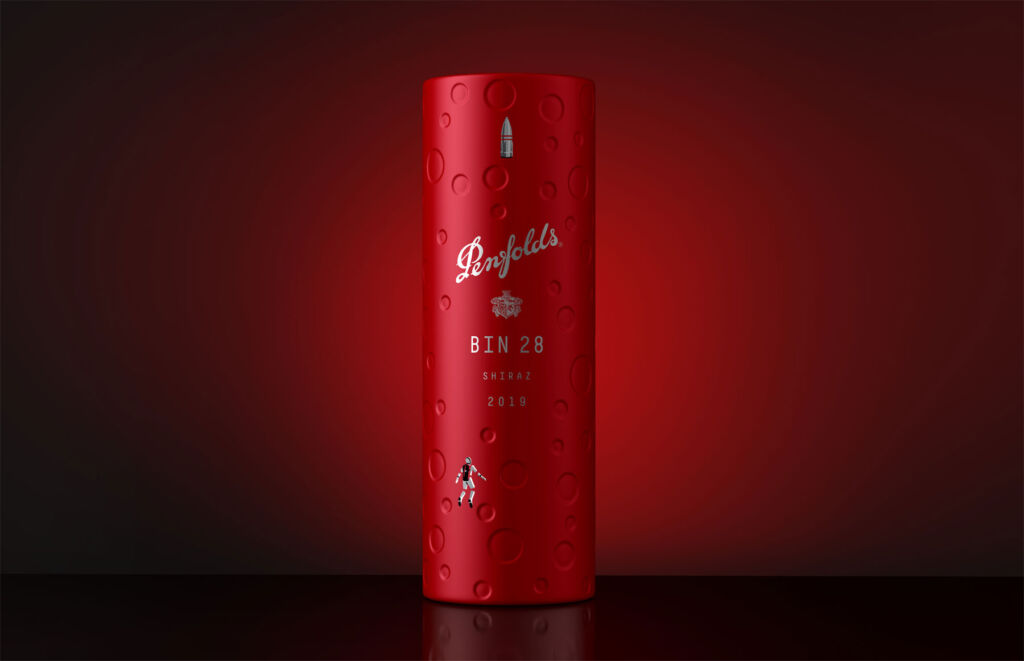 A shared link between Colagreco and Penfolds is the year 1998 when the chef left his native Argentina and his university education for culinary college. Colagreco couldn’t suppress his passion for food which his grandmother sparked, and eventually made his mark on the culinary world.

Likewise, Penfolds forged ahead in the same year by planting a selection of Australian vines in Californian soil, leading to Penfolds Californian Collection’s debut some 22 years later. Without the persistence and tenacity of both Colagreco and Penfolds, none of these masterpieces would be in existence today. 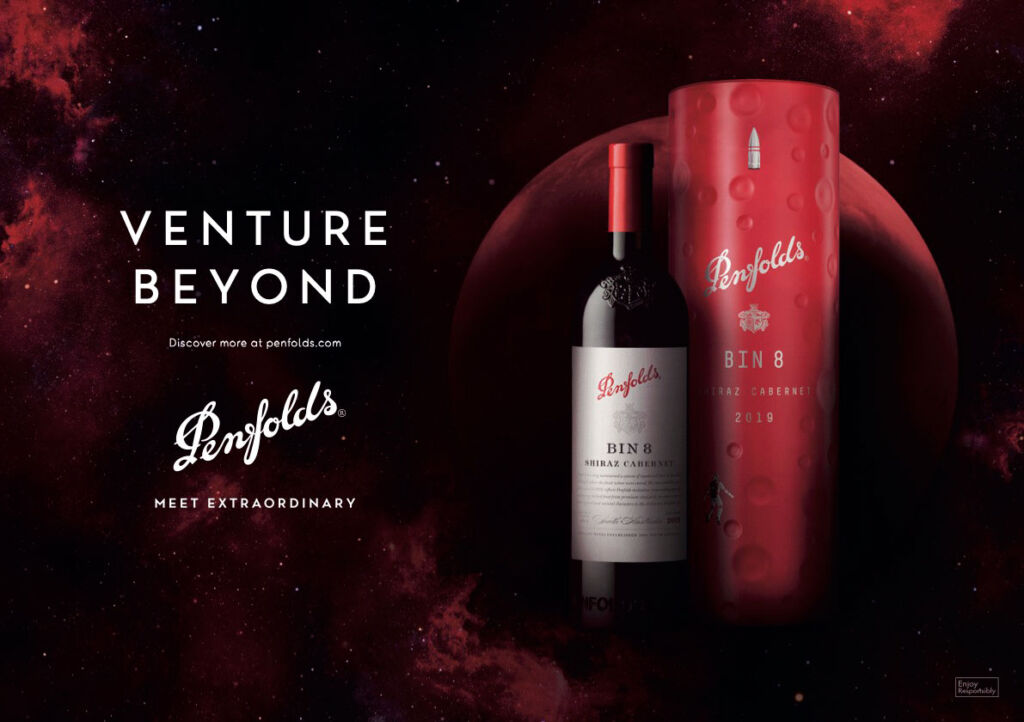 With a worldwide planned launch in key markets, Penfolds ‘Venture Beyond’ will take form as a pop-up in The Connection in Pavilion Kuala Lumpur from the 14th of July to the 24th of July 2022. Named Penfolds: Terminal 1844 (1844 being the year Penfolds was founded), the pop-up will be a fun, shareable, sommelier-led event with a futuristic twist to fit in with space exploration theme which embodies the spirit of going beyond, rather than accepting the status quo.

Guests at the Penfolds: Terminal 1844 event will be able to sample a flight of Penfolds’ House Style wines and cocktails and carefully curated food pairings. At this event, fans of Penfolds would also have the opportunity to discover the limited-edition thematic gift boxes and customisation services. 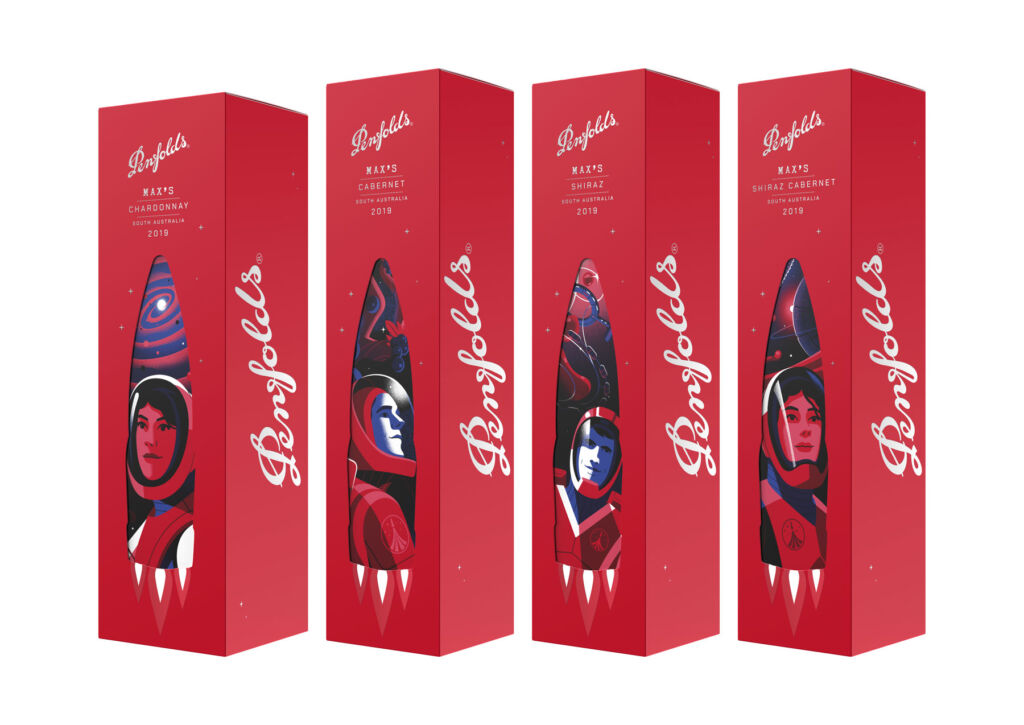 Designed by Australian illustrator Jason Solo, the pioneering spirit of astronauts is brought to life in these limited-edition gift boxes with motifs such as space, planets and galaxies, signifying Penfolds’ enduring quest to venture beyond.

For further information on Penfolds’ ‘Venture Beyond’ campaign and ‘Beyond the Flavours’ docu-film, please visit www.penfolds.com.