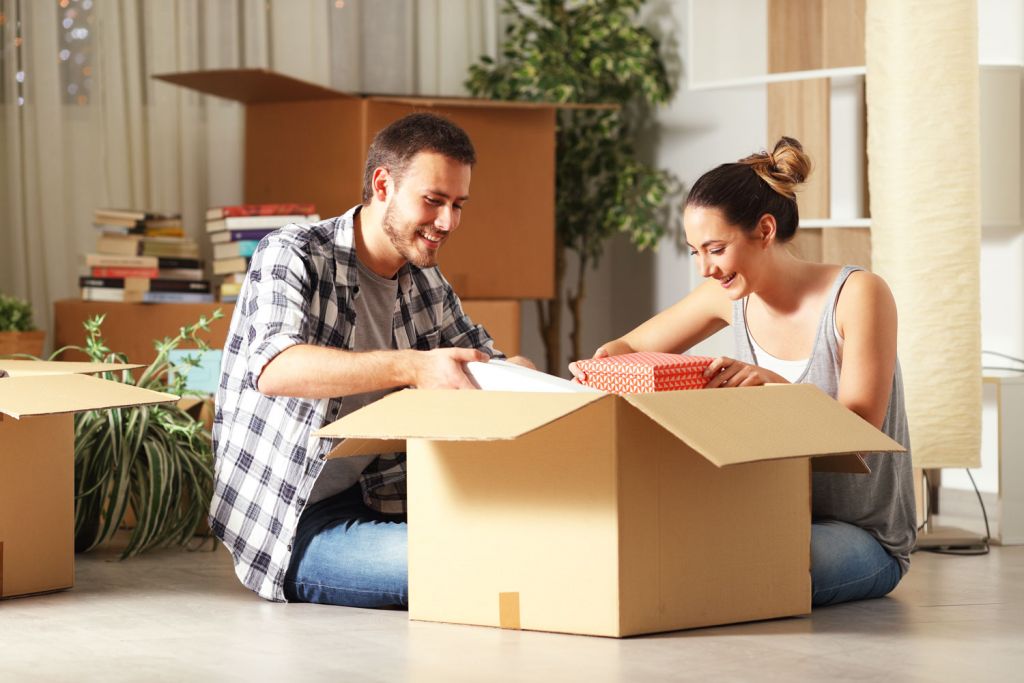 As expected, the UK property market has experienced a significant bounce back after being placed on hold earlier this year with asking prices, sales and general activity all on the up.

March was one of the darkest periods in the long history of the UK property market. The pandemic meant that the whole sector pretty much closed down.

Although the virus is still here, its impact is becoming a little less severe due to government guidelines and the majority of the population being sensible.

Adhering to guidelines has allowed various part of the UK economy to get back to business. One significant sector to reopen is the UK property industry which employs around a million people and contributes more than £100 billion to the UK economy.

The opening of the property industry was always going to result in a bounce. The key will be whether it maintains its forward momentum. Personally, I can see some stalling and minor fluctuations but nothing like what many of the doom-mongers are predicting in some parts of the news.

As I have mentioned in some of my previous property articles, there will always be a demand for property, and historically, we don’t have enough stock to meet the demand. It’s this what underpins the UK market. 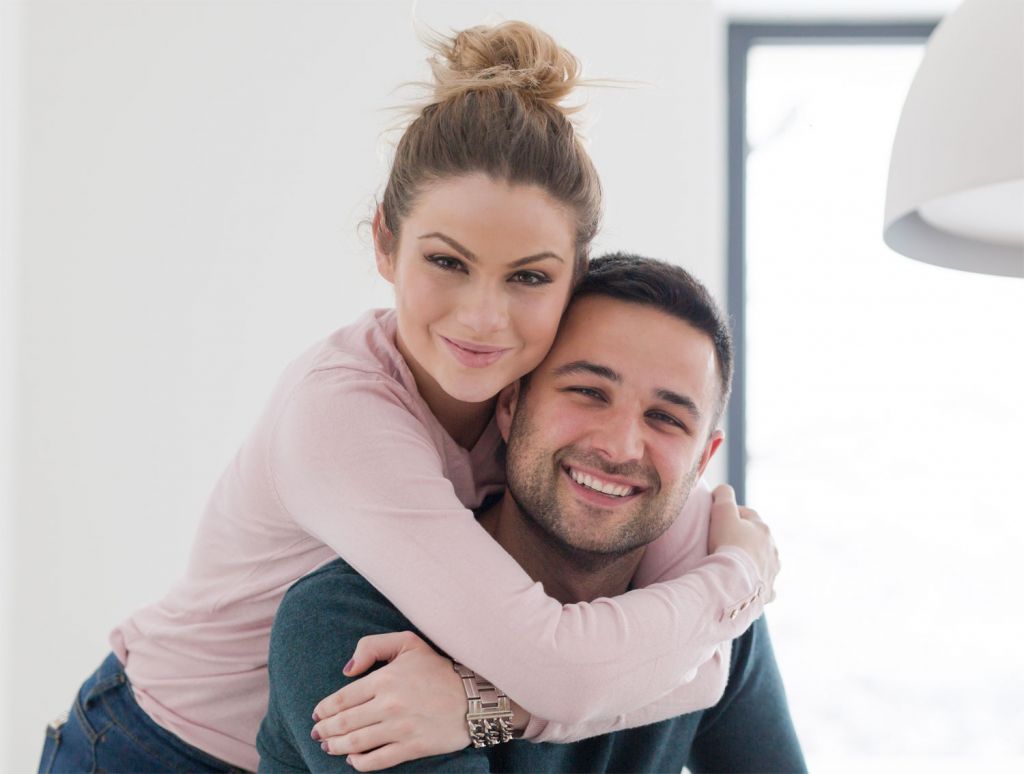 The Rightmove House Price Index for June 2020 showed that average asking prices for properties coming on to the market had jumped by 1.9%. What this equates to is an increase of £6,266 on the average house price when compared to March this year.

Also, valuation requests are up significantly. Between 24th March and 12th May, it is estimated that around 175,000 sellers were prevented from coming on the market. With this no longer the case, agents are seeing record numbers asking for valuations and a 40% increase in enquiries over the telephone and via email when compared to March.

Sales agreed are also up and surprisingly, are only 3% down on the same time the previous year. The number of sales already agreed since the 13th of May is around 40,000. This clearly shows just how much pent-up demand there is.

Rightmove itself has also seen a considerable spike in usage. They revealed that during May and June, they experienced their ten busiest days ever. On the 6th June, they received an astonishing 9555,000 hours of collective use on their site.

As someone who’s worked extensively in various parts of the property industry, I have a positive look on the market; however, I appreciate others might not share my optimism. Therefore, I need to ask people currently working in the industry for their opinions.

Marc von Grundherr
“The latest figures from Rightmove will make uneasy reading for those who have been insistent on talking the market down over the last few months.

Of course, it will take some time before we see market health completely return to pre-lockdown levels. However, early indicators clearly show a sustained appetite on both the side of buyers and sellers.

A huge uplift in stock entering the market and an increase in the average asking price demonstrates there has been little to no dent in seller confidence. When you couple this with the fact that buyers are now paying a larger percentage of asking price than previously, it’s clear that any suggestion of a market crash couldn’t be further from the reality we’re seeing on the ground.”

James Forrester
“We’re slap bang in the middle of what is traditionally the busiest time of year, but this period of heightened activity has understandably been delayed due to the industry-wide lockdown of previous months.

This pandemic induced paralysis inevitably led to a drastic decline in new stock, prices and transactions. That said, the only lasting impact seems to have been a huge build-up of demand, and this tightly coiled spring is unwinding at rapid speed now the market is back open for business.

We will see this sharp uplift level out as normality returns, but this initial burst along with the increased level of asking price achieved demonstrates strong market confidence and bodes very well for the rest of the year.”

Stephen Moss
“Perhaps a little too soon to call the complete resurrection of the UK property market from the depths of lockdown decline, but positive signs nonetheless.

It will be interesting to see where the market sits once this initial burst of activity subsides. It is almost certainly being fuelled by those already transacting and those that have had to move out of necessity, but the long term health of the market relies on a sustained level of transactions.

The danger now is that those who were contemplating a sale later in the year may sit tight until the dust has truly settled and this will lead to a period of muted market activity down the line if they do.

That said, given the market’s current immunity to the crisis and the clear signs of returning confidence, they may well decide that now is as good a time as any to transact, with the figures suggesting they’re not wrong.”