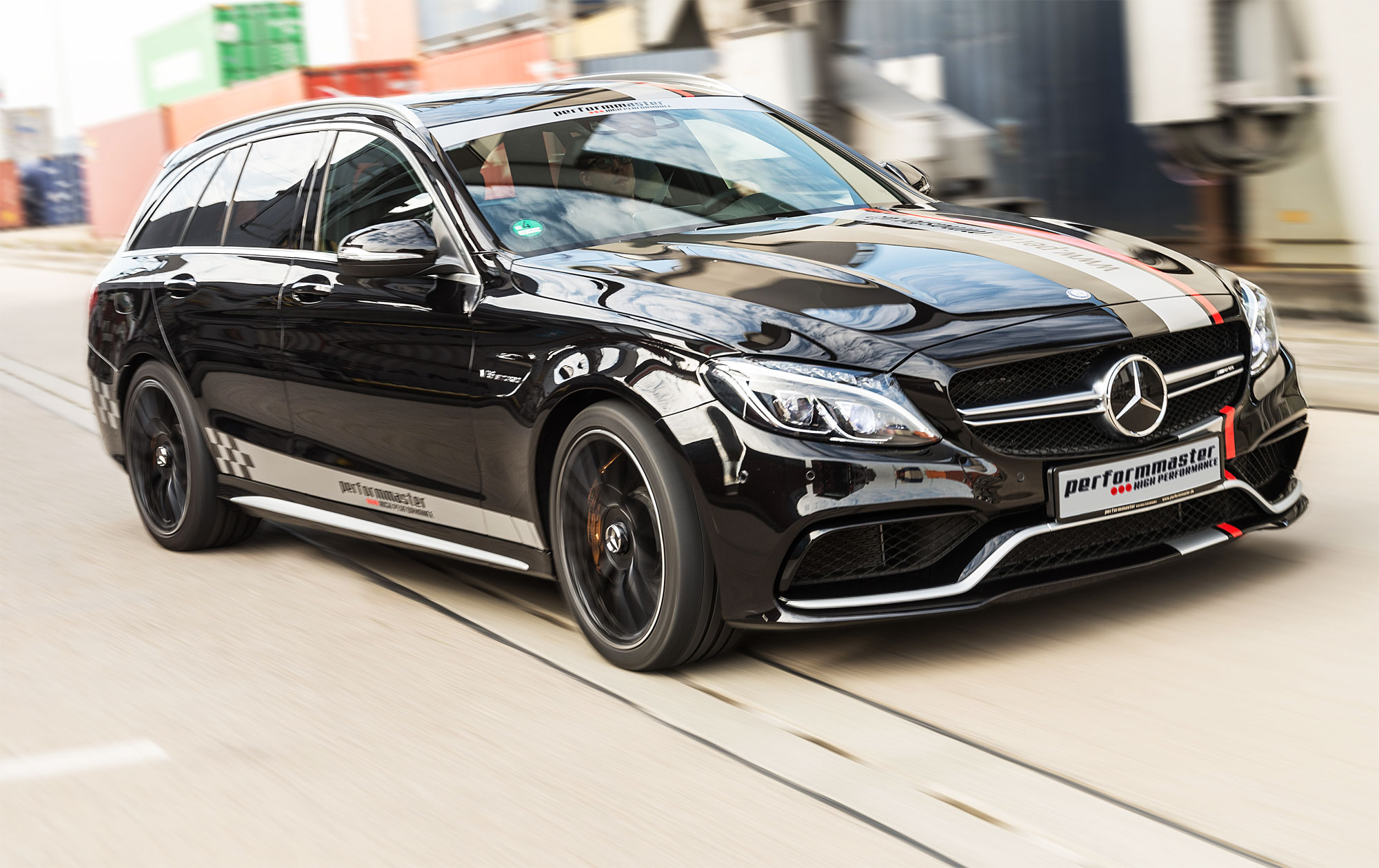 How much power under the pedal is enough – 400hp, 500hp? In most people’s eyes this would be much more than sufficient, however, according to performmaster this is certainly not enough. The German-based auto tuning specialists have managed to take the already rapid Mercedes-AMG C63 into the stratosphere with its standard 476hp increasing to a huge 612hp! 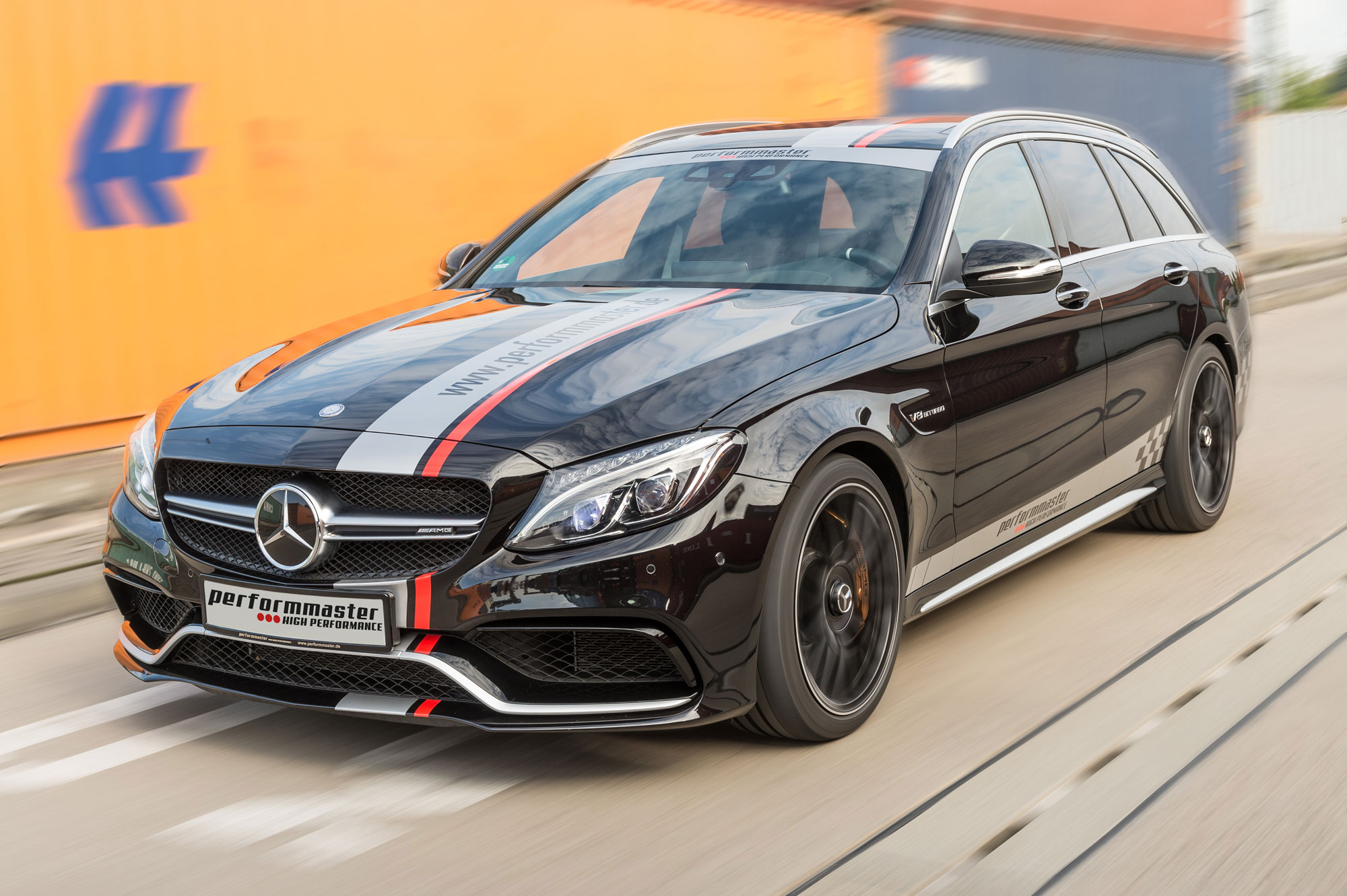 The AMG C63 and C63 S are both blisteringly fast in their standard form whether its a saloon or estate variation. Most drivers when they get behind the wheel of a standard version will probably think it is the ultimate performance machine, the Everest of motoring – the top of the world. But as any experienced mountaineer knows, reaching a summit like Everest is easier said than done. To help people make this leap from the world of fast cars to the world of supercars, performmaster have its PEC tuning module for the aforementioned AMG models that will indeed get you to the summit. 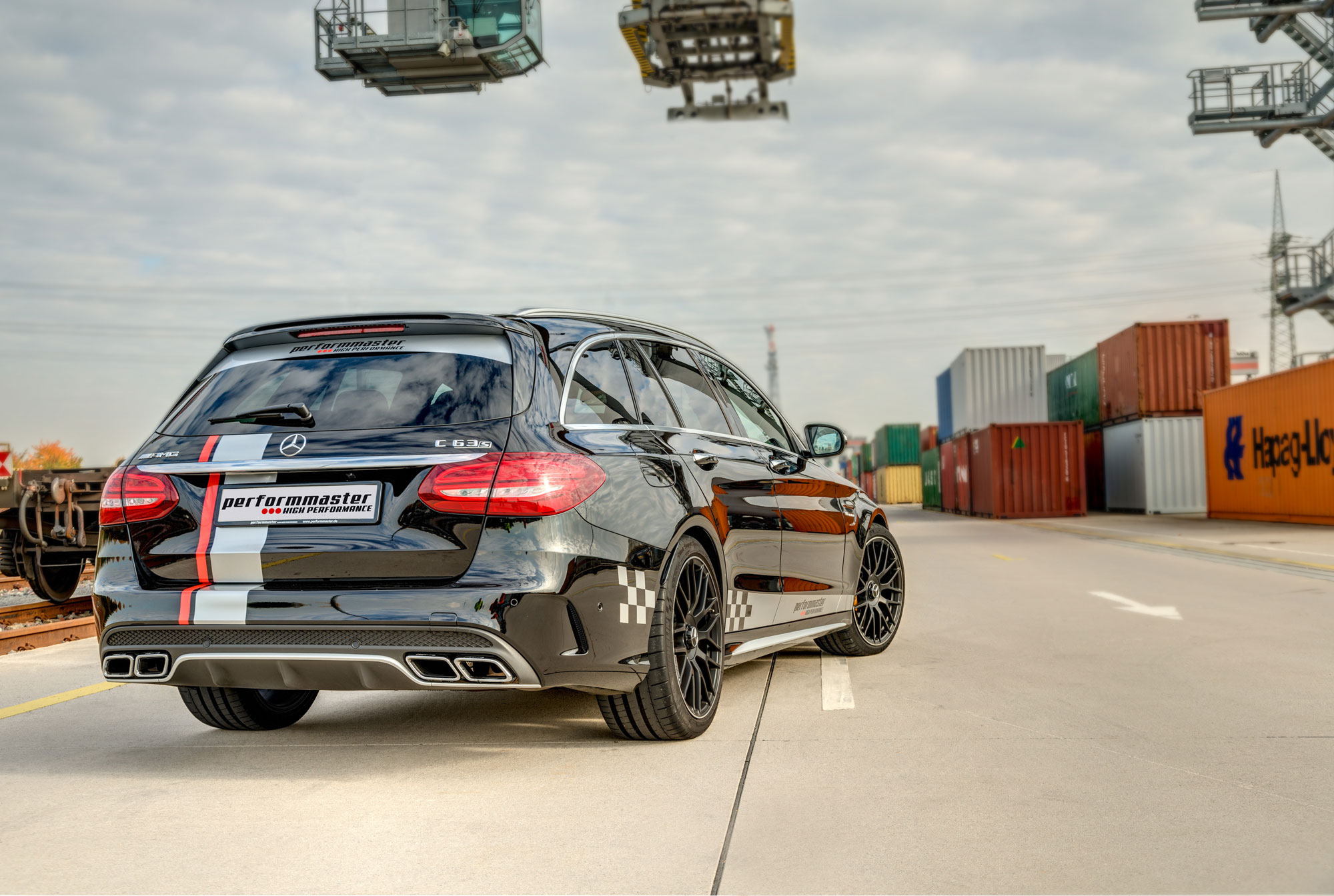 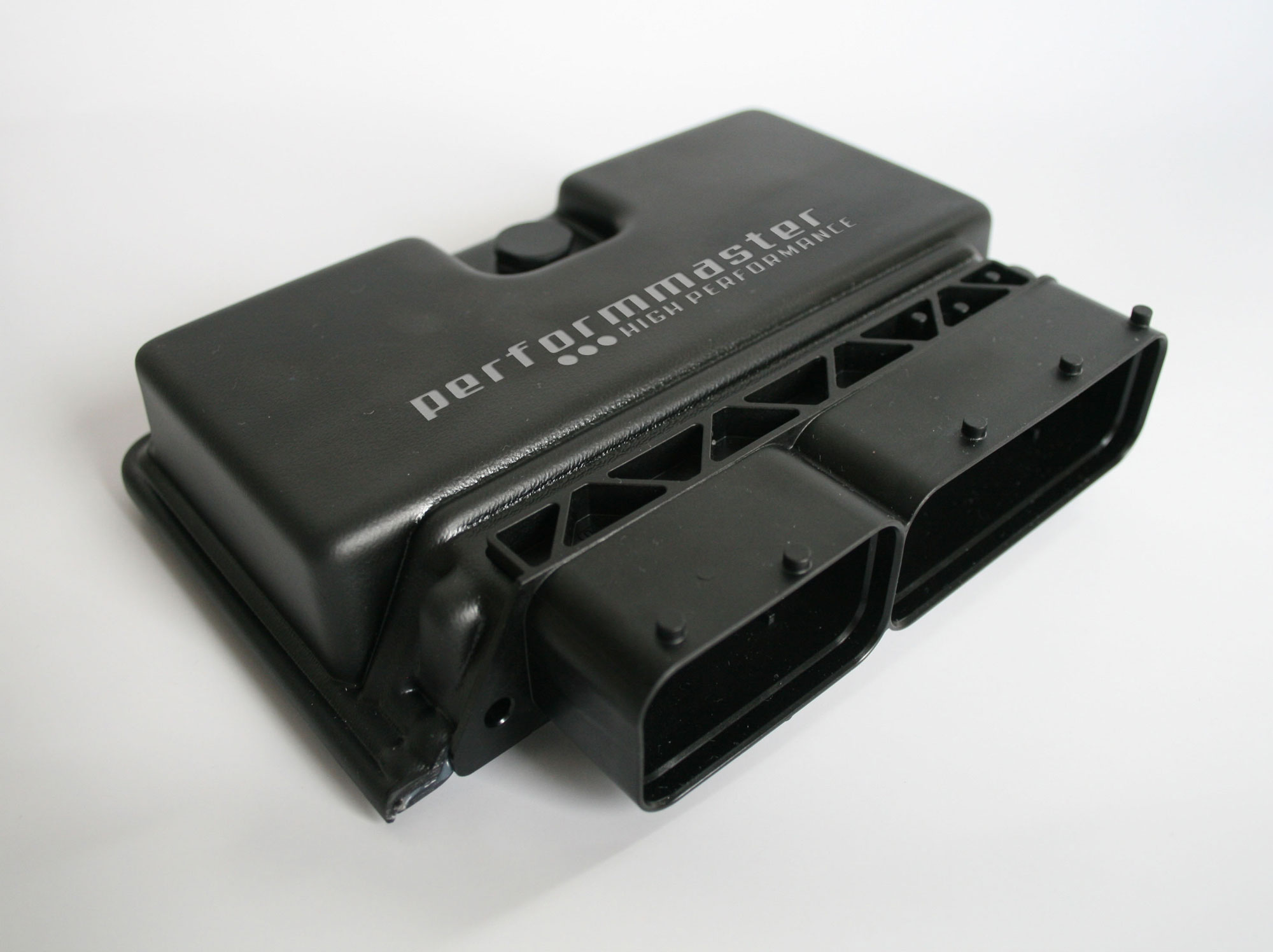 It’s not just tuning chips for Mercedes cars that are causing a stir. More and more performance companies are coming out with chips for most of the leading manufacturers that are not only hiking performance but also offering better fuel consumption. This writer has been investigating a sub $350 chip for his own personal use. With a tuning chip installed in my Jaguar XJ, I will immediately see an increase in the torque to the same level as a McLaren whilst offering up to 10% better fuel consumption. It makes you wonder why the manufacturers don’t do this in the first place? 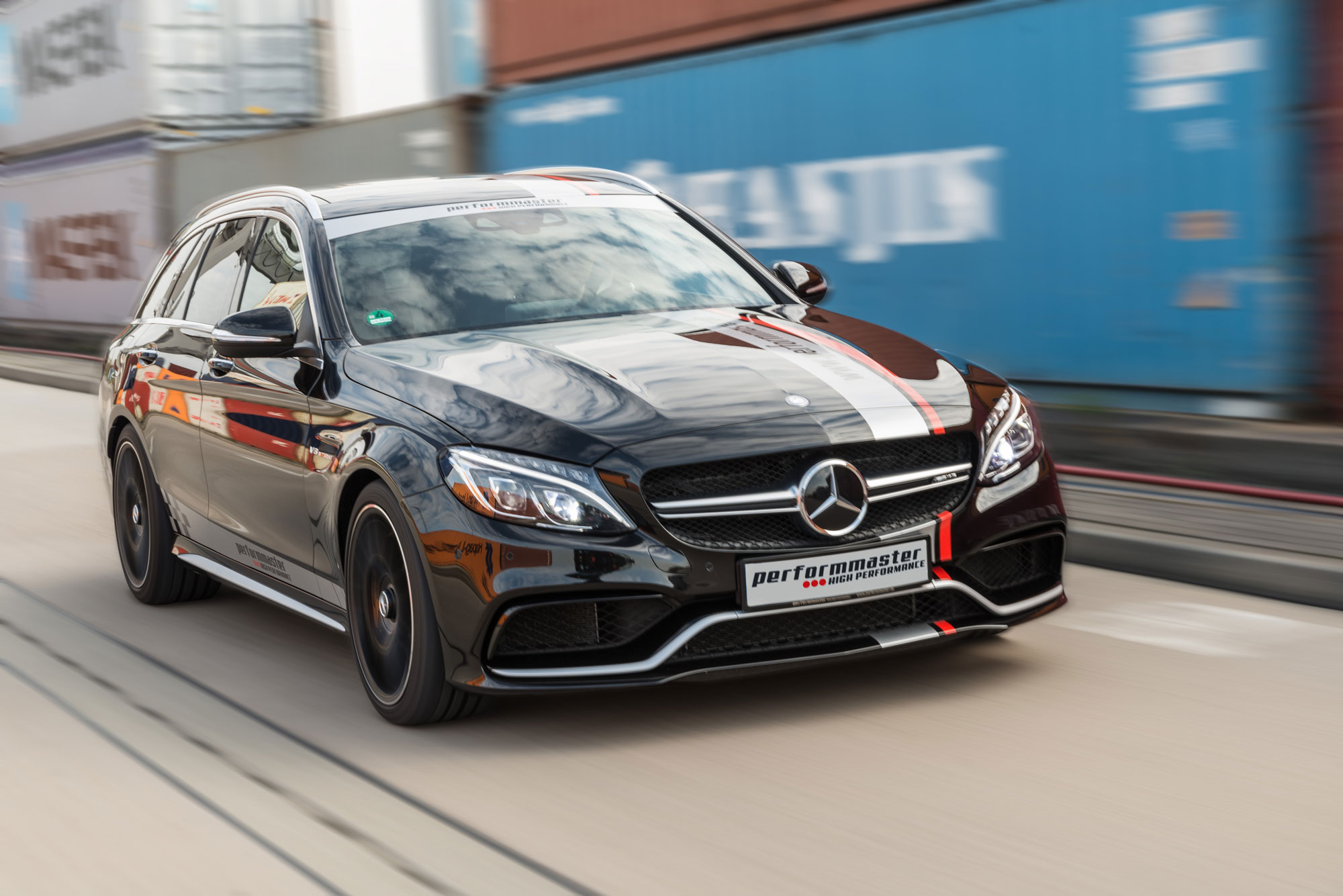 Without the chip upgrade the standard C 63, and even the S with the Driver’s Package can only reach between 280 and 290 kph, the performmaster variant gets these up to 310 kph. Never in the history of AMG Cs has there ever been so much power and drive.

For those that might be a little worried about using a tuning chip and I must state that you do so at your own behest, performmaster boss Udo Heinzelmann has this to say about their product:

“Made in Germany, TÜV approval, non­destructive engine assembly and possibly one of the most extensive warranty policies in the market reveal the all­round carefree concept behind the PEC tuning module,” 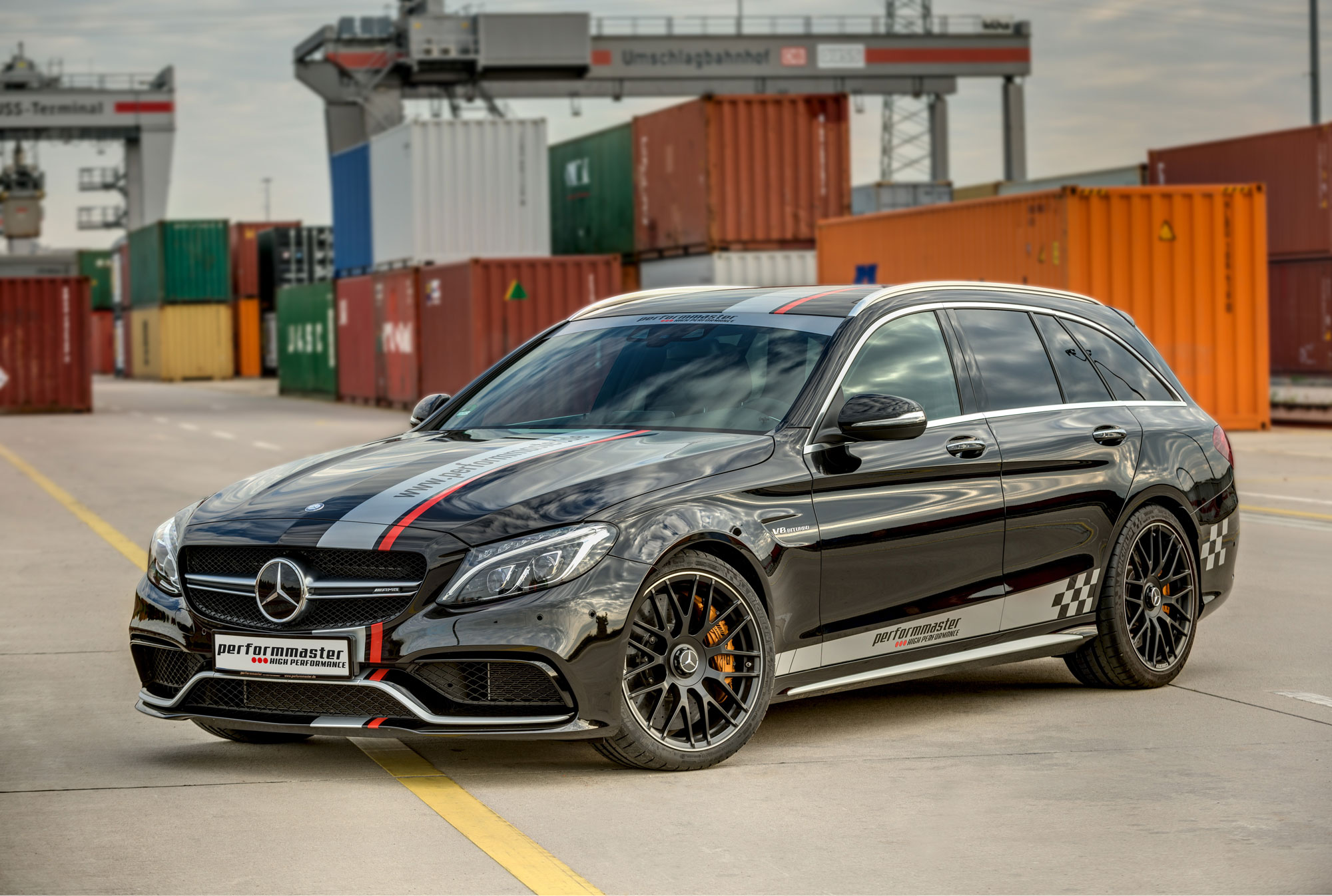