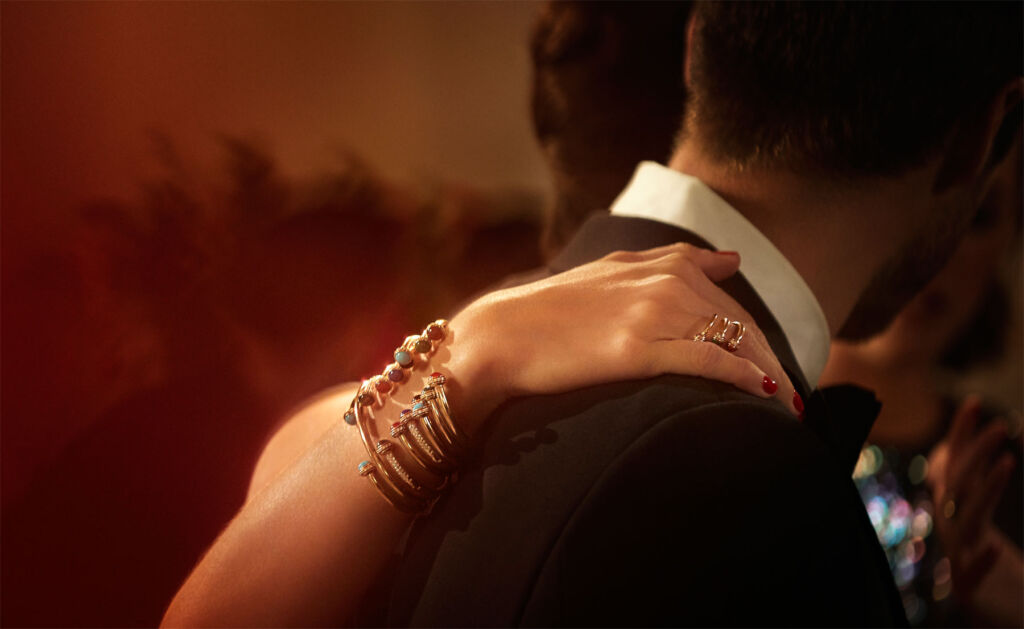 As CEO of Piaget SA since December 1999, Philippe Léopold-Metzger is the archetype of a modern company director whose training and field of action are quintessentially international.

Philippe Léopold-Metzger carries French and American passports and was born in New York in 1954. After graduating with an MBA from the Kellog School of Business in Chicago, he began his career as Product Manager for American Cyanamid, quite naturally serving as a link between the American headquarters of the New Jersey-based firm and its French subsidiary.

Two years later in 1981, Philippe joined Cartier in Paris as product manager for pens and cigarette lighters. He has remained within the Cartier-Vendome-Richemont family ever since…

In successive two to three-year periods, he has shouldered major responsibilities in several companies within the group.

In 1984, he took charge of Cartier distribution in the United Kingdom, before returning to North America to serve as President of Cartier Canada in Toronto.

Then it was back to the United Kingdom in 1989 as Managing Director with particular responsibilities for developing distribution and retailing of Cartier products.

In 1992 came his first stint at Piaget SA as the corporate second-in-command, particularly involved in sales, development and marketing. He set up the company’s first boutiques. In 1996, he moved to Asia as Managing Director of Cartier-Asia Pacific, heading five key subsidiaries for the group. When appointed to lead Piaget at the end of 1999, he was already well acquainted with the company and had accumulated broad and in-depth knowledge of international markets, the retail trade and the distribution of luxury watch and jewellery products.

His dynamic approach and his determination to shake the brand up a little encountered a particularly favourable setting. Piaget has always blended tradition with innovation, both in its products and through its strong presence in trend-setting circles. Under the leadership of Philippe Léopold-Metzger, the company has developed its network of boutiques in a highly selective manner, increased its presence and corresponding consumer awareness in Europe, while maintaining its positions in Asia and the United States. 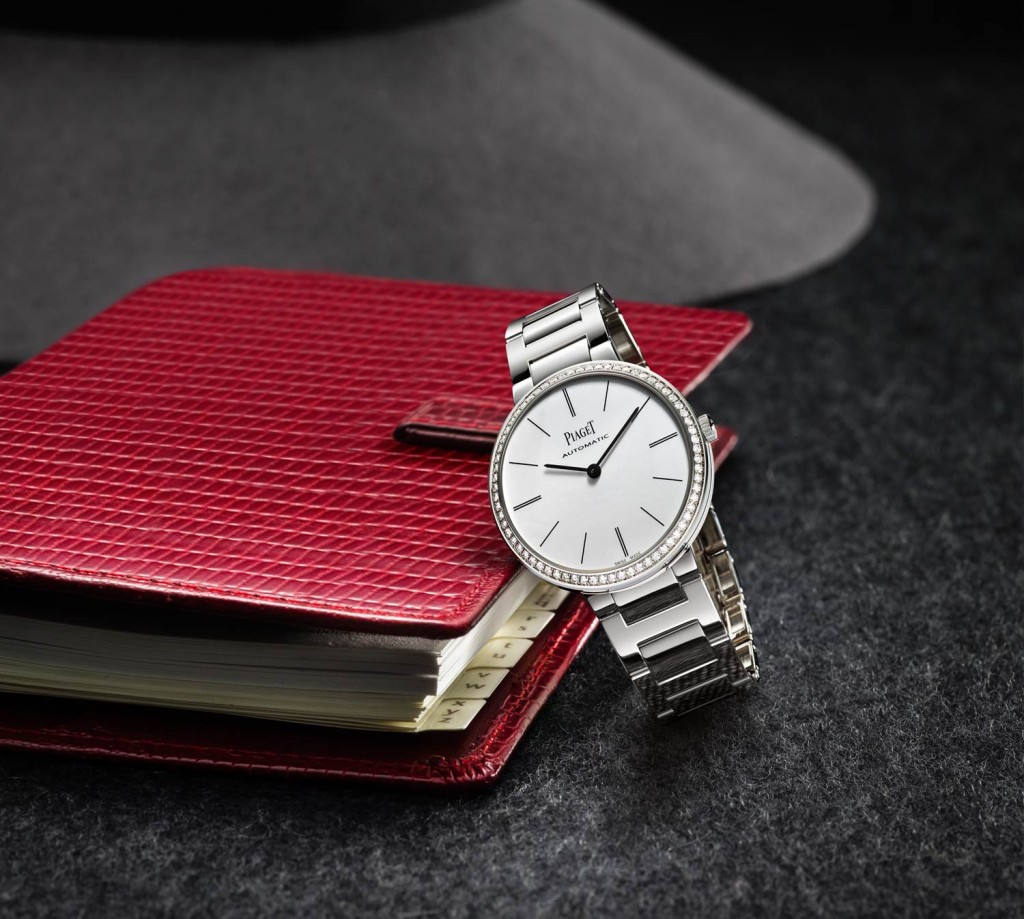 The new CEO is credited with recentering the collections and infusing new dynamism into product policy as expressed through several successful launches and a new boutique concept.

This set of new factors has enabled Piaget, a traditional brand in prime luxury watchmaking and currently enjoying strong development in the jewellery field, to adopt a more youthful profile. His period of leadership has also been marked by the inauguration of a new Manufacture de Haute Horlogerie in Plan-les-Ouates, Geneva.

Under his guidance, Piaget has been careful not to neglect the historical skills and technical mastery on which its reputation was built, particularly in terms of the ultra-thin movements of which it holds the secret.