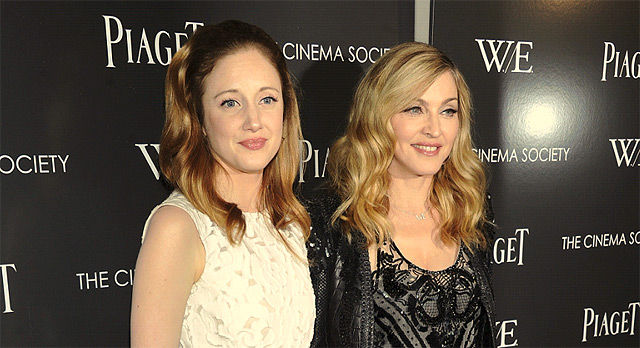 It was a glamorous affair at The Museum of Modern Art last night, as Piaget presented a special VIP screening of Madonna’s directorial debut, ‘W.E.’. 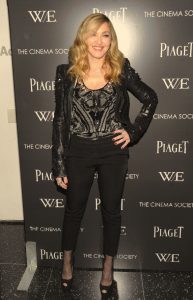 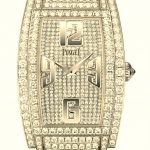 Piaget worked closely with Arianne Phillips, Madonna’s long-standing personal stylist and the film’s costume designer, to accessorize the Material Girl for the evening. She chose Piaget’s dazzling Limelight Tonneau watch in 18-carat white gold with a total of 980 brilliant-cut diamonds, along with a Piaget Possession bracelet in 18-carat white gold with 20 brilliant-cut diamonds. Hidden beneath her black sleeve during the screening, the diamonds lit up the room at the private after party held at New York Upper East Side hot spot, Crown. Also on display were Piaget’s signature cupcakes, customized for the occasion with ‘Congratulations M.’

Piaget has a longstanding commitment to supporting independent film and the arts. In addition to hosting special screenings, the company will once again be the title sponsor of the Film Independent Spirit Awards to be held on February 25th in Santa Monica, CA.