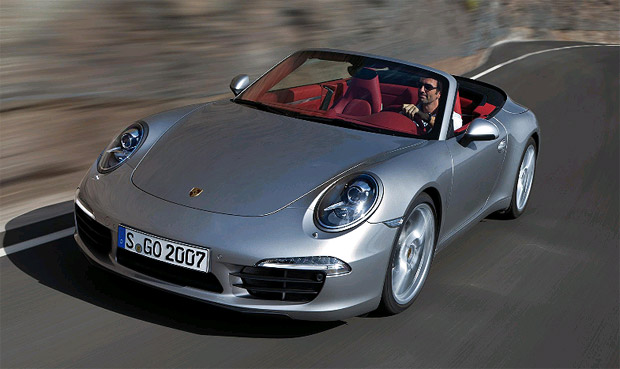 Porsche AG, Stuttgart set a new delivery record in 2011: 118,867 vehicles were sold worldwide; a 22.2 per cent increase compared with the year before.

The Stuttgart-based sports car manufacturer thereby significantly exceeded the planned target of 100,000 customer deliveries in 2011. “With sports car sales of just less than 120,000, 2011 was a record year for Porsche,” said Matthias Müller, President and Chief Executive Officer of Porsche AG. “We are planning to continue growing in 2012 as well. The new 911 generation will galvanise the market.” In December 2011, Porsche delivered 9,157 vehicles to customers. Demand was especially strong in Europe with an increase of 19.8 per cent compared with the same month the year before.

Bernhard Maier, Executive Vice President Sales and Marketing of Porsche AG provided clarification: “There are sound reasons behind 2011’s success: fascinating products, highly motivated employees and a strong brand. In 2012 we will delight our customers even more by putting our Strategy 2018 into effect.”

The Zuffenhausen company model most in demand worldwide in 2011 was the Cayenne, of which 59,897 were handed over to customers. With sales of the Cayenne S and Cayenne Turbo totalling 18,126 units, Porsche defended its leading position in the high-performance, off-road vehicle segment. In 2011, the Stuttgart-based sports car manufacturer delivered just under one fifth more vehicles than the year before.