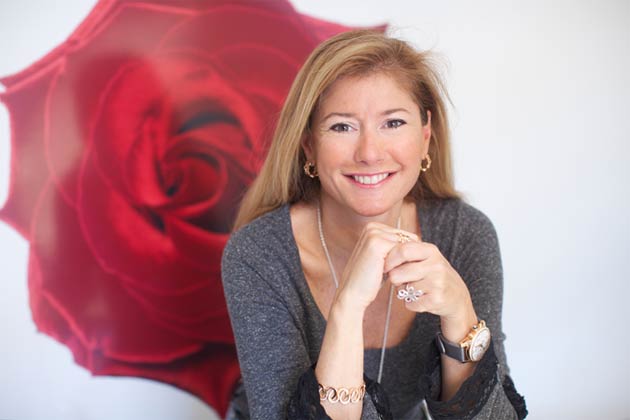 At the heart of Montblanc’s jewellery is Susie Otero, a Spanish national, who has been responsible for the design and creation of all of the marque’s pieces sold across the globe since 2011. 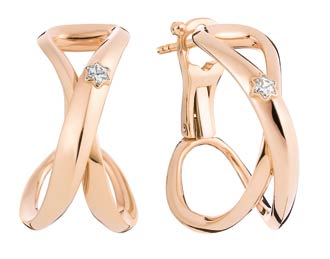 Her career history is fascinating, as Susie’s initial ambition was never to venture into the sphere of jewellery. At university, she read a double degree in law and economic science where she became familiar with the world of business. She only embarked on her journey in jewellery design, when two completely different domains collided by coincidence, thanks to being offered a position in the Haute Joallerie department during her internship as a lawyer at Cartier, the renowned French jeweller and watchmaker.

Susie Otero quickly established an exemplary reputation and was appointed Managing Director for Cartier Joaillerie Internationale, whilst also becoming the very first female Managing Director at the Maison. The House of Boucheron was acquired by the former Gucci Group in 2000, and Gucci’s Domenico De Sole, CEO, and Tom Ford, Creative Director, recognised Susie’s talents, and recruited her to restore the image of Boucheron House by bringing a greater degree of creativity to the brand.

With a wealth of experience acquired through working at some of the fashion industry’s biggest names, Susie decided to establish her own Maison, communicating her savoir faire and personal style, through the crafting of contemporary and timeless jewellery collections.

Today, Susie Otero works within the dedicated atelier at the 500m2 Montblanc Boutique, located in the heart of Paris (France) at 7 Rue de la Paix.

She is married with two children. 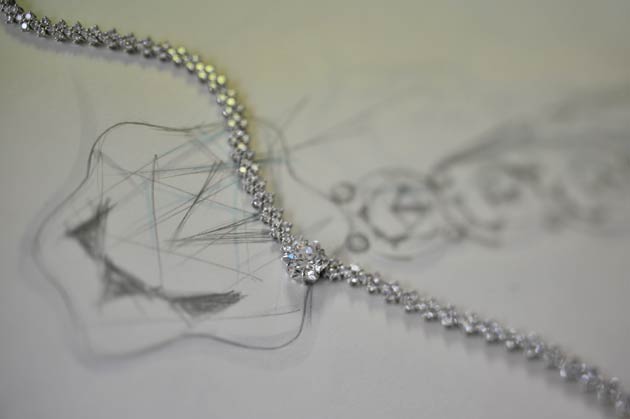