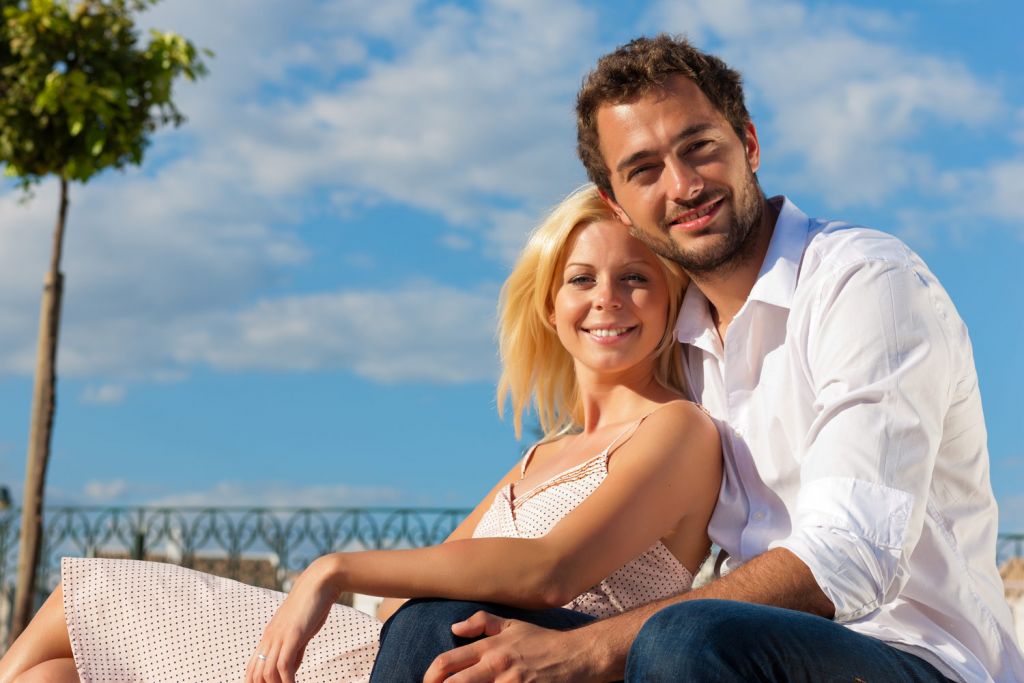 In the last 12 months, the percentage of British asking about the country’s Golden Visa programme during their property investment search in Portugal has risen from 10% to 80%, according to Athena Advisers.

British investors in the UK and overseas who are targeting Portugal’s booming markets are becoming increasingly interested in the long-term benefits of one of Europe’s most popular investment-for-citizenship programmes.

€5bn invested and counting
“Throughout 2019 more and more British investors have been forward-buying property with the intention of applying for the Golden Visa once the UK has left the EU,” comments David Moura-George, Director of Athena’s Portugal operations.

“When the deadline for Brexit was delayed to January 31st, it moved the goalposts, but it didn’t change the mindset. The reasons why people want to own a home in this part of Europe are the same; the issue is that Brits will no longer have the long-term benefits of being European. With the UK’s departure from the EU now more concrete, we expect to see many more British investors combine real estate investment with a Golden Visa.”

Portugal’s Golden Visa programme, known officially as the ARI (“Autorização de Residência para Actividade de Investimento”), has now attracted almost €5bn in investment, 90% of which has been into the country’s real estate markets. Chinese (4,441), Brazillian (858), Turkish (374) and South African (318) have been the main nationalities to take advantage of the programme’s benefits, which include free travel across the 26 Schengen countries and the path to a passport and European citizenship in as little as five years. 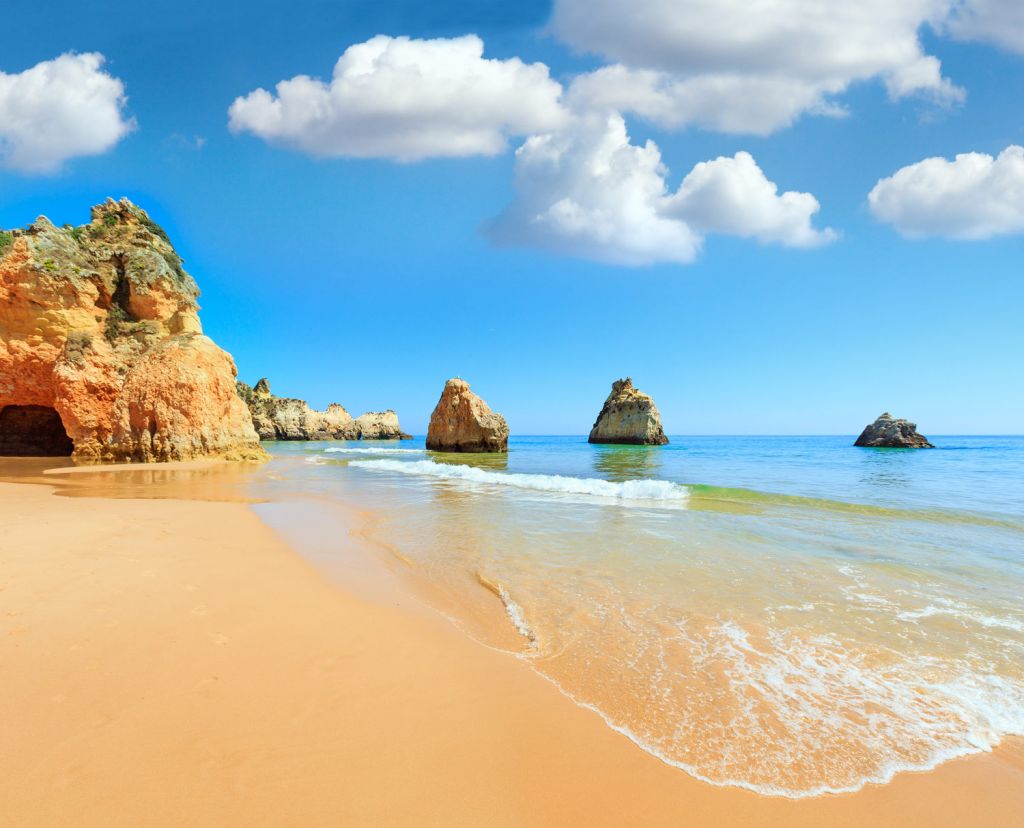 “They want their children to retain the accessibility to high quality higher education and also make it easy to work abroad in the future.”

As of the latest SEF figures (Serviço de Estrangeiros e Fronteiras), released at the end of November 2019, there have been 8,125 Golden Visas granted so far by the Portuguese authorities along with an additional 13,862 granted to family members.

Read more articles on travel in our dedicated section here.