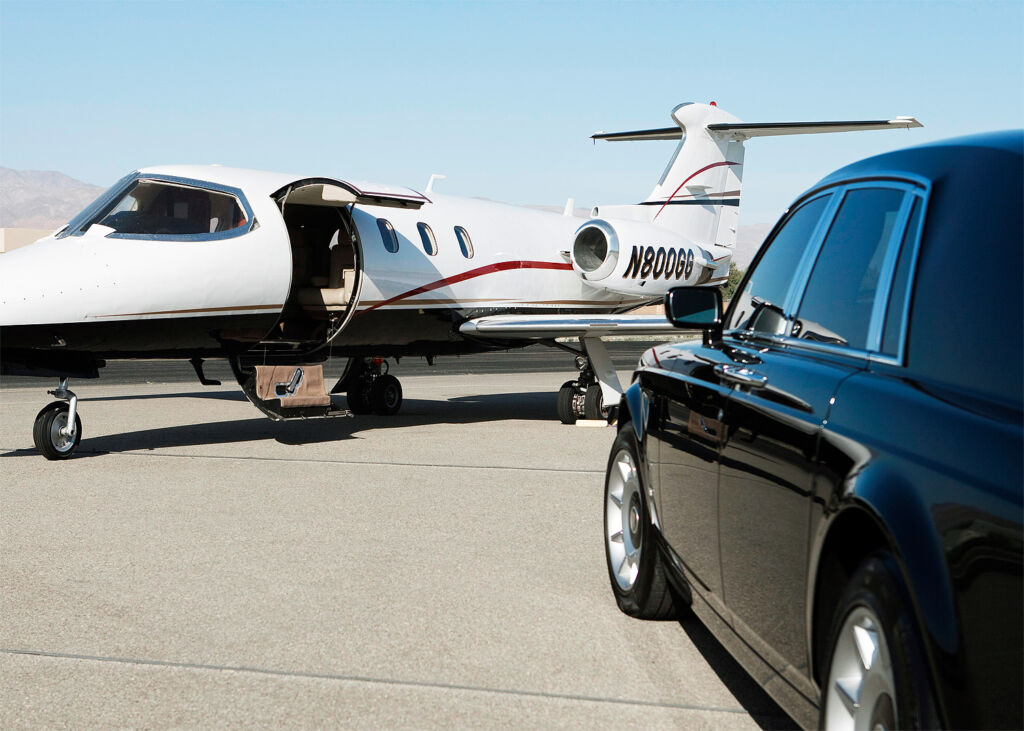 While a private jet may seem like an appropriate method of travel for royalty, Harry and Meghan have come under fire for opting to fly on their fourth in 11 days after departing Sir Elton’s £15m pad in France.

Despite Elton picking up the tab, a two-hour return flight from Nice to London on a private jet cost over £20,000 (£21,832), enough for the average UK tenant to put a roof over their head for 2.7 years! Just over two years for tenants in England, 2.5 years in Scotland, 3 in Northern Ireland and 3.5 years in Wales!

In fact, there’s only a handful of places where it would set you back more to rent for a whole 12 months – all of which are located in London. Kensington, Westminster, Camden, City of London, Hammersmith and Fulham, Richmond, Islington, Hackney and Wandsworth all come in at an annual rental cost of above £21,832.

Even if you were to split the cost between mates and actually fill out the 12 seater plane it would still cost you £1,819 per person. That’s nearly three months of rent for the average UK tenant.

Co-founder of ideal flatmate, Tom Gatzen, commented: “Meghan and Harry aside, it’s pretty mad to see how the other half live when you consider the struggle many have when trying to stay afloat in the UK rental sector.

To think you could put a roof over your head for nearly three years on the cost of one return trip to Nice in a private jet really puts it into perspective, especially when the cost of rent is one of the largest financial burdens in this day and age.

Until I make it into Elton’s inner circle, I’ll have to make do with the £120 return flight in economy.”

Coldwell Banker’s 2021 Report Shows How Luxury is Being Redefined