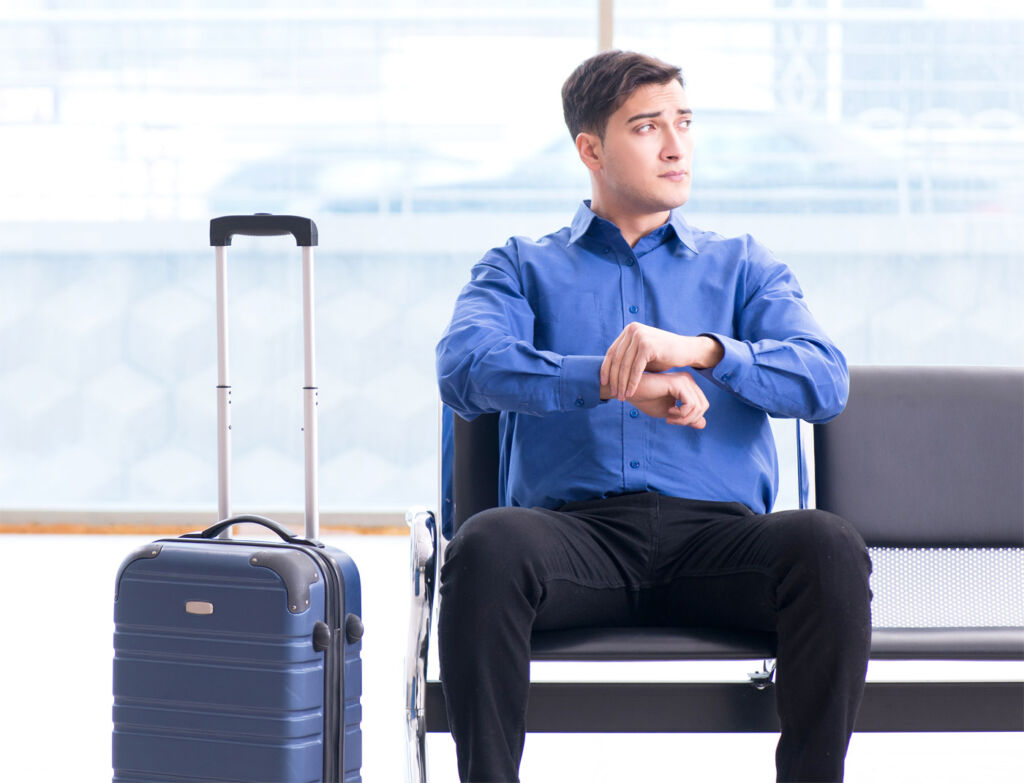 As millions of British families prepare to jet abroad on summer holidays, one leading UK expert claims ‘25-40 per cent of all air passengers’ now suffer bouts of flying fear or anxiety.

According to a snapshot survey of leading psychologists, hypnotherapists and experts in the condition, known as ‘aerophobia’, people’s fear of flying has worsened due to factors such as the recent crashes of Boeing aircraft and the Malaysia Airlines jet incident, killing 298 passengers including 10 Britons on board.

One hypnotherapist, Howard Cooper, from Borehamwood, Herts., who has spent the past 17 years helping thousands of aerophobics overcome the phobia, reports that his caseload has “doubled in the past three years”.

Other therapists across the UK report similar trends in the growth of aerophobia, which can affect anyone. Patients seeking help have even included a 42-year-old former air stewardess from the West Midlands and a retired RAF pilot in his 40s from London.

Mr Cooper, 37, a former Lead Therapist and psychological presenter on Virgin Atlantic’s ‘Flying Without Fear’ course, said: “Somewhere between 25 per cent and 40 per cent of all airline passengers have some fear of flying or anxiety, that could range from ‘mildly anxious’ to ‘full-blown phobia’.”

He and other therapists are treating more nervous flyers than ever before, and the phobia has become “a major issue” for airlines, he claimed. “Fear of flying is by far the biggest phobia I’m now dealing with. I regularly meet pilots and aircrew who tell me passengers afraid of flying are a major issue on many flights.

“The number of people I’m treating for flying phobia has roughly doubled in the past three years,” he added. “Three years ago, my fear-of-flying clients accounted for 20-30 per cent of my caseload. That figure has now risen to 40-50 per cent.

With the busiest flying day of the year in July as schools break up and millions of British families begin their summer holidays, other therapists nationwide also report similar growth in their ‘fear of flying’ caseloads. 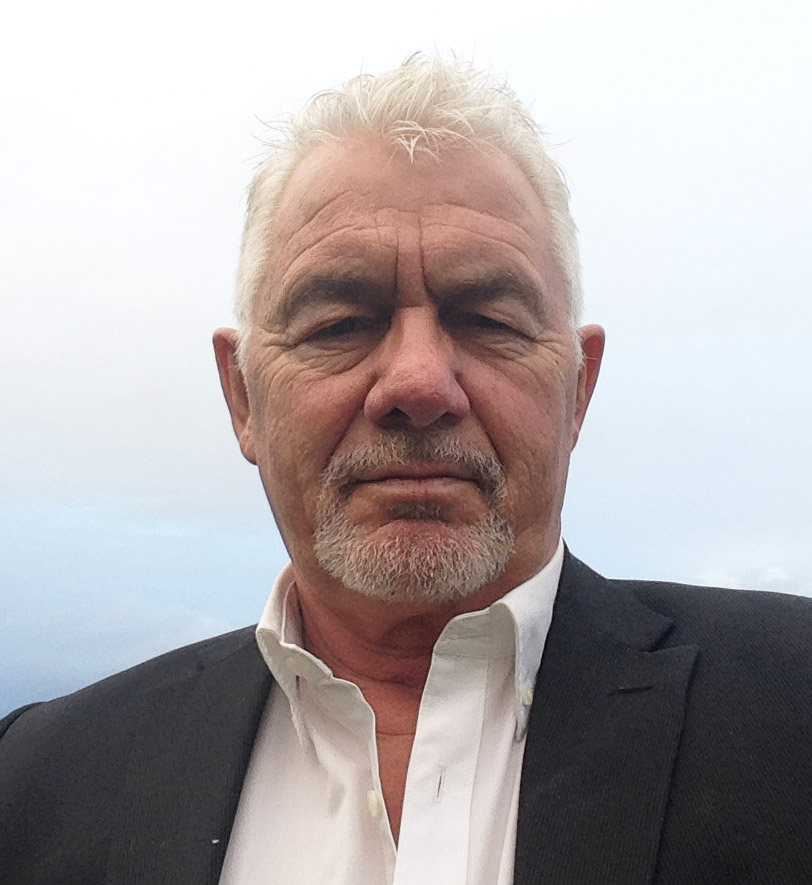 Scottish Clinical Hypnotherapist Bob Burns, based in Montrose, who has treated patients for fear of flying since the early 1980s, believes increased anxiety among air travellers is partly due to greater numbers of first-time flyers.

“The world today is an anxious place and I deal with a lot of people with fear of flying. If you’re flying for the first time you think a lot about your safety. I remember my first flight in the Seventies – I was terrified.” Through his company Lifeline Hypnotherapy, Mr Burns stages workshops for psychologists and doctors in the UK, Japan, Australia and Brazil. On one recent trip, to Amsterdam, his expertise was called on before he even arrived.

“Fear of flying can develop at any time, even for experienced flyers,” he added. “I recently flew to Amsterdam to host a presentation. The businessman next to me on the plane suddenly started shaking with fear. I did what’s called ‘an instant induction’, a 15-minute session with him, and then he was OK.”

Mr Burns frequently flies to Australia. “It’s a 21-hour flight, you’re crawled up like a prisoner in a piece of metal, flying at 600mph, looking out of the window at lots of water. You are reminded of the dangers involved. We are bombarded with news that flying is safer than ever before – but where’s the evidence?”