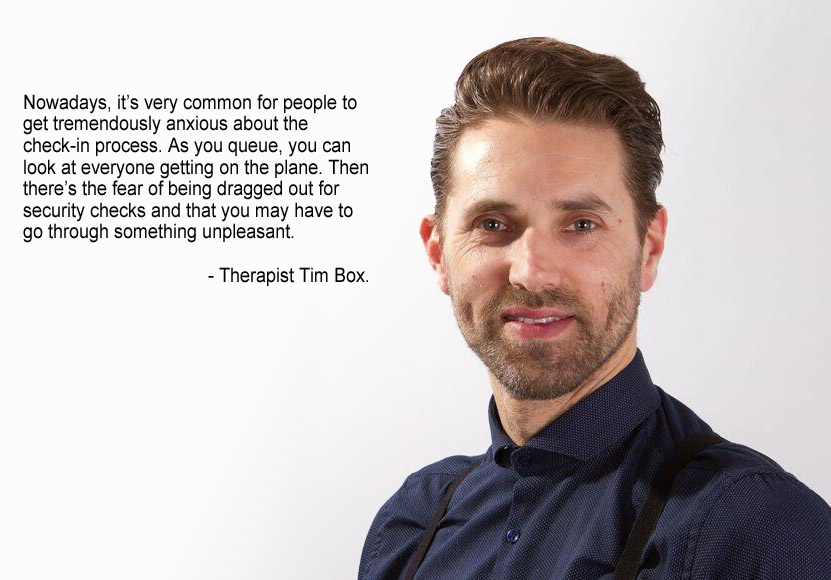 Kent General Anxiety Therapist Tim Box, also a remedial hypnotherapist, said his caseload had grown from a decade ago being a trickle of “far and few between” fear-of-flying patients, to being “regular” today. He blamed this on social media for “fuelling people’s anxieties”, on increased airport security and lengthier check-in queues.

Mr Box, 46, author of a popular anxiety handbook, ‘Clear Your Head’, who has practised for 10 years in Sittingbourne, said: “My clientele is in generalised anxiety. When I started, fear of flying clients were quite few and far between, but now they regularly come through my door. I know the number of people coming to me for fear of flying has increased.

“Nowadays, it’s very common for people to get tremendously anxious about the check-in process. As you queue, you can look at everyone getting on the plane. Then there’s the fear of being dragged out for security checks and that you may have to go through something unpleasant. There are more detailed checks of hand luggage, which I suspect plays into people’s anxieties and concerns. They worry if they’ve done something wrong, and whether they’re going to make it to their destination.”

‘People haven’t quite recovered from 9/11’ 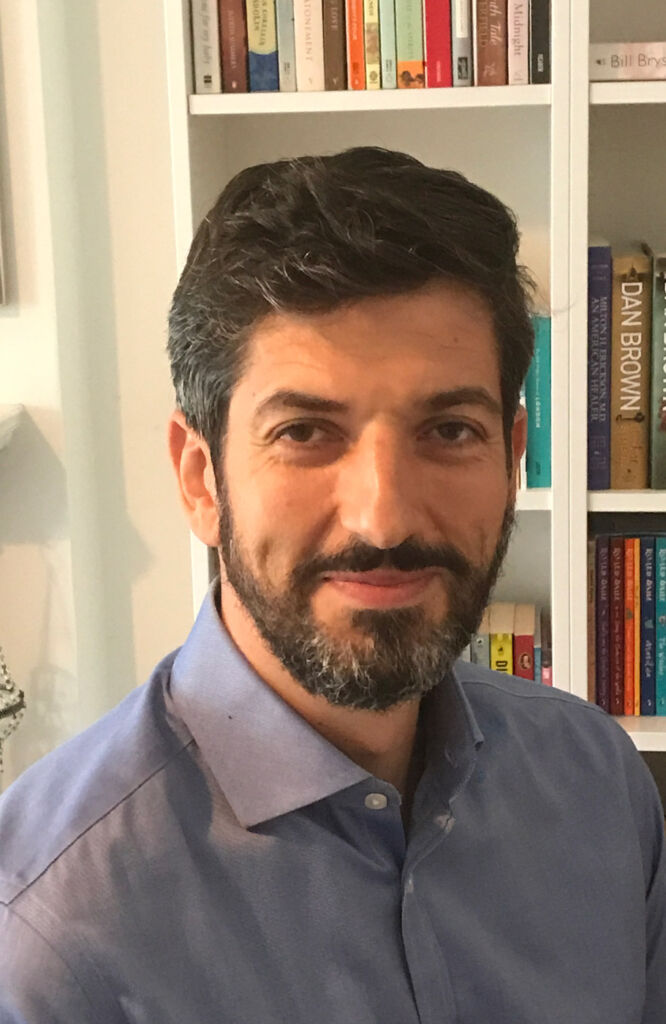 A chartered psychologist for 19 years, he partly blames social media for the rise. “I can corroborate this growth. I have also noticed a significant increase in people presenting with a fear of flying,” Mr Economakis, 49, said. “If a flight goes down in Malaysia, people know about it in seconds, straightaway, through social media and rolling news. It’s much more salient.

“That’s going to scare people. Flying is still safer than crossing the road, but people tend to exaggerate the possibility of dying. They make it a 50-50 chance of survival. Suddenly the prospect of a plane going down changes from being ‘highly improbable’ to being ‘almost imminent’.”

The attacks on New York’s Twin Towers are also a factor, he believes. “People haven’t quite recovered from 9/11. They know terrorists can be very determined. They fear that sometimes a terrorist could get through,” he added. “Airport police with guns reminds you it’s a potentially dangerous situation and you are entering an environment when a lot of things can go wrong.”