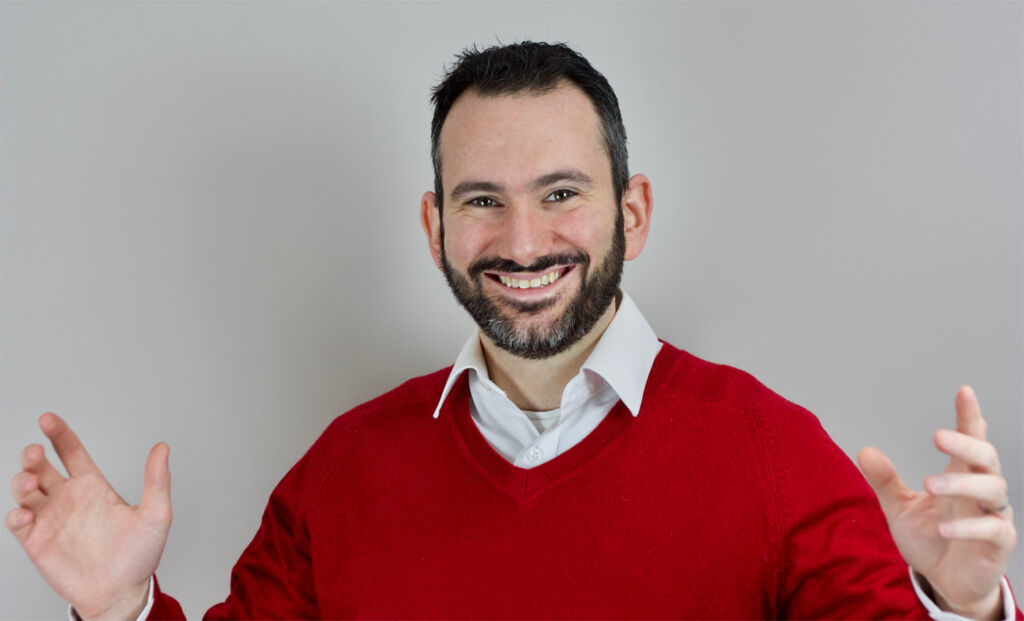 Mr Cooper, who has appeared on the BBC and also featured as an expert on Channel 4’s documentary ‘Fear of Flying: Caught On Camera’, is a Certified Clinical Hypnotherapist (awarded the GQHP General Qualification in Hypnotherapy Practice), a Thought Field Therapist, and is registered with the CNHC (Complementary & Natural Healthcare Council). He treats a wide range of phobias, not just of flying.

“Some aerophobics physically react in a blind panic when their fear takes hold. They feel as if a wild tiger is entering the room and is walking towards them. Every part of them believes they are in mortal danger, so they run to the exit and have to be restrained by cabin crew from opening the door. Others put on a brave face while the turmoil rages inside them.”

Ten celebrities with a fear of flying