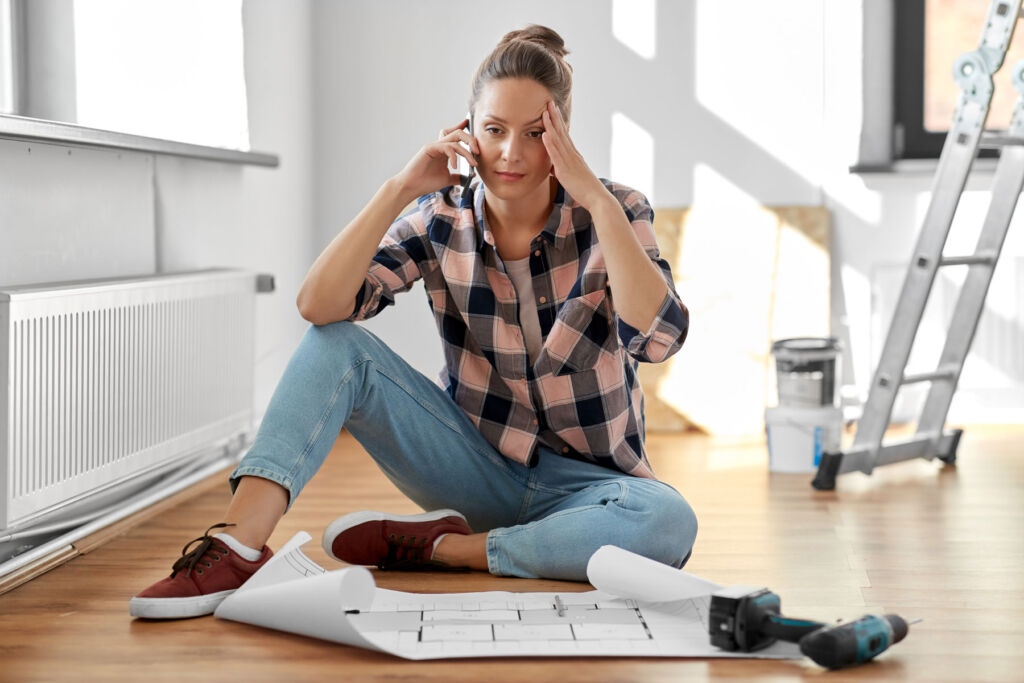 With food, fuel, energy costs and inflation rising, the last thing anyone needs to add to the list is hidden problems in the home that need remedying. A new report conducted by GoCompare Home Insurance has found that in 2021 alone, British homeowners probably paid in excess of £2.3 billion to resolve undetected issues with their homes.

You’ve likely heard the phrase “Buyers Remorse”, which is a feeling of regret when someone buys something and wishes they hadn’t afterwards. It’s something that is often heard in conversations relating to property purchases.

It doesn’t matter if you’re buying an old or new house or if you’ve commissioned the best home inspection report possible, or engaged the services of the most qualified surveyor; there will almost always be a hidden problem that requires sorting.

Last year, I happened to bump into the person who bought one of our homes a couple of years previously. Rather than say thank you for the £150,000+ increase in the value of the property his family had purchased from us, he chose to highlight the wiring to the ceiling light in what was my home office.

The light in question was one I had used without a problem for years. He had decided to do some rewiring and wasn’t pleased that it needed rewiring! I told him that as there was a light fitting there, I assumed there wouldn’t be a problem and didn’t feel that digging into the plaster ceiling was necessary before putting a lightbulb in it. 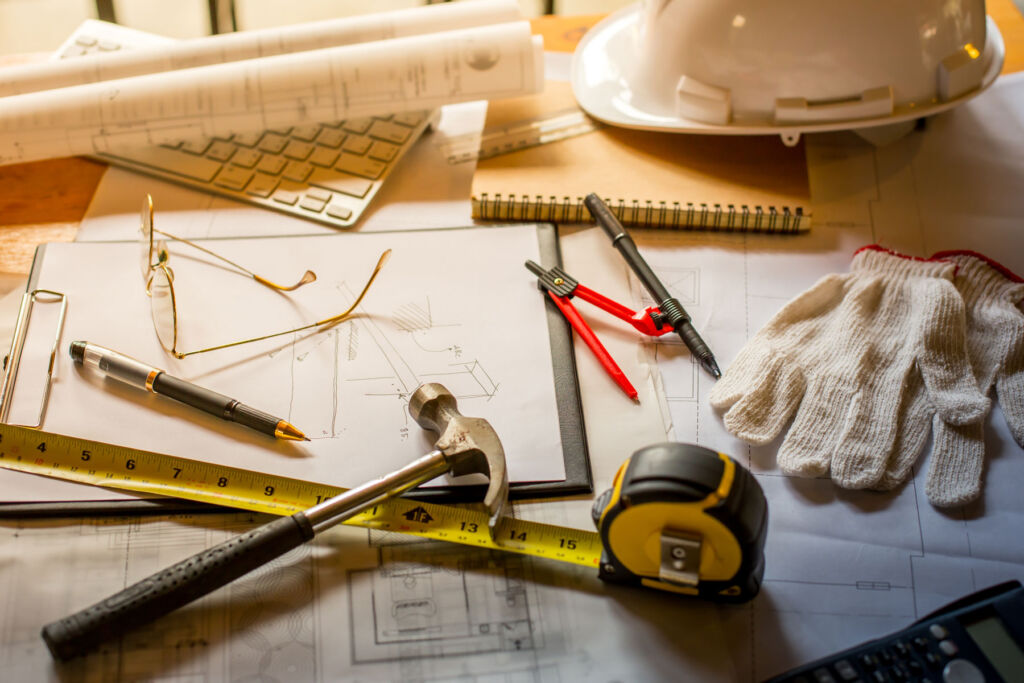 Although my example was not a deliberate act on my behalf, I do not doubt that some people go to great lengths to hide problems when selling their homes. Issues that need remedying in homes are commonplace in the UK. According to a report by GoCompare Home Insurance, more than £2 billion was paid out to fix undetected issues in 2021.[1]

A poll by the insurance comparison site found that over 19,400 UK homeowners regretted purchasing their property last year. Almost half (49%) of these buyers said that the main reason was that they found several problems with their home they weren’t aware of before moving in.

Based on the average house prices between January and September 2021, this equates to a shocking £2.39bn worth of property regret due to issues that went unnoticed prior to purchase.

One way of checking a house for problems before purchasing it is by investing in a Homebuyers Report. However, over two thirds (68%) of homeowners told GoCompare that they didn’t bother buying this type of survey before completing the purchase of their home. 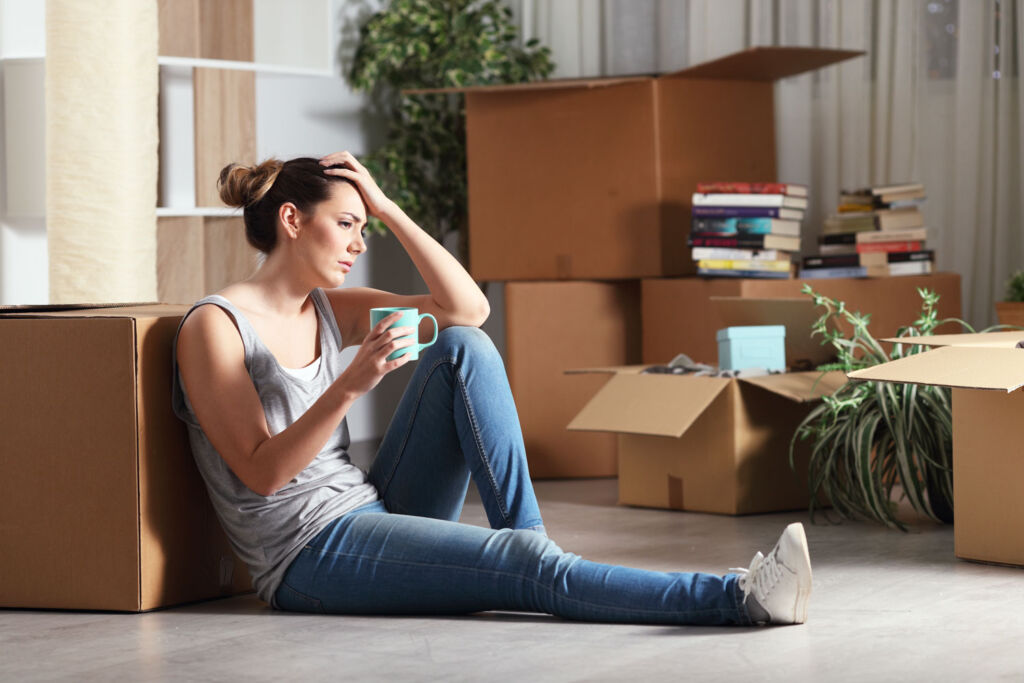 Staggeringly, over half (52%) of those who didn’t purchase a Homebuyers Report said they were advised not to get one. A further 27% also said that they didn’t think they’d need one, even though it could have prevented them from encountering any unwanted surprises after moving in.

Even more surprisingly, 41% of those who did purchase this survey felt that it wasn’t worth the money, with 64% saying it didn’t help uncover any property issues.

Ceri McMillan, a property expert at GoCompare, said: “Buying a home is an incredibly exciting life event, but it’s also one of the biggest purchases you’ll ever make. Therefore, it’s critical that you’re happy with the house’s condition before you buy it.

“One of the best ways of doing this is by purchasing a Homebuyers Report. This will provide a full review of your prospective property, highlighting any problematic defects and minimising the chances of you finding any unwelcome deficiencies after you’ve moved in.

“These usually start at around £400 but can increase depending on the property’s value. Although this may feel like an extra expense, it could stop you from wasting thousands on an unsuitable house. In fact, some mortgage lenders may require that such a report be carried out as part of the approval process.

“Alternatively, buyers could consider purchasing a different type of report, such as a Condition Report. This is a bit more basic and is slightly cheaper (being priced at an average of £380), but will still identify any urgent risks and defects, making it a good choice for new-builds. Another option available is one of the more in-depth reports, such as a building or full structural survey. These can cost over £600.00, but are particularly helpful for older houses.”

[1] This figure was calculated using a combination of government data and the results of a YouGov survey run by GoCompare. The survey asked 2,000 UK-based homeowners if they regretted buying their property, to which 5% answered yes.

This number was then multiplied by the average house price for that month, providing the amount spent on regretted property purchases for each month between January and September 2021.

Data Sources
All data and statistics used in this release were produced using these three sources: