It’s been announced that new technology will be in place from January 31st to monitor advertisements on social media relating to the promotion of prescription-only medicines (POM’s) such as botulinum toxin – BOTOX.

The Advertising Standards Authority (ASA) and Medicines and Healthcare Products Regulatory Agency (MHRA) have in essence published new guidance about advertising Botox and other botulinum toxin injections in the UK after finding illegal marketing of the cosmetic procedure on social media.

Under the advertising rules, promoting such treatments to the public on social media will be banned on social media. However, the watchdog has found many companies disregarding the regulations.

The crackdown of paid-for ads, non-paid-for posts and influencer marketing, starting with Instagram, will begin as of January 31st. The regulator will use new monitoring technology to discover non-compliant ads and report them to Instagram automatically. Advertisers unwilling to comply could run the risk of being referred to the MHRA, which has enforcement powers.

It’s a step in the right direction on the path to safeguarding our young, vulnerable adults against having cosmetic procedures that they simply don’t need, but Dr Dirk Kremer argues that it’s simply not enough.

He believes more needs to be done to regulate an industry and a practice, which, in the wrong hands, can have deadly consequences.

Those deadly consequences are demonstrated by the tragic death of Leah Cambridge from West Yorkshire who collapsed shortly after having a £6,500 Brazilian bum lift operation at a Turkish clinic back in August 2018. And while deaths from Botox procedures are unlikely, complications such as scarring and infection are not. 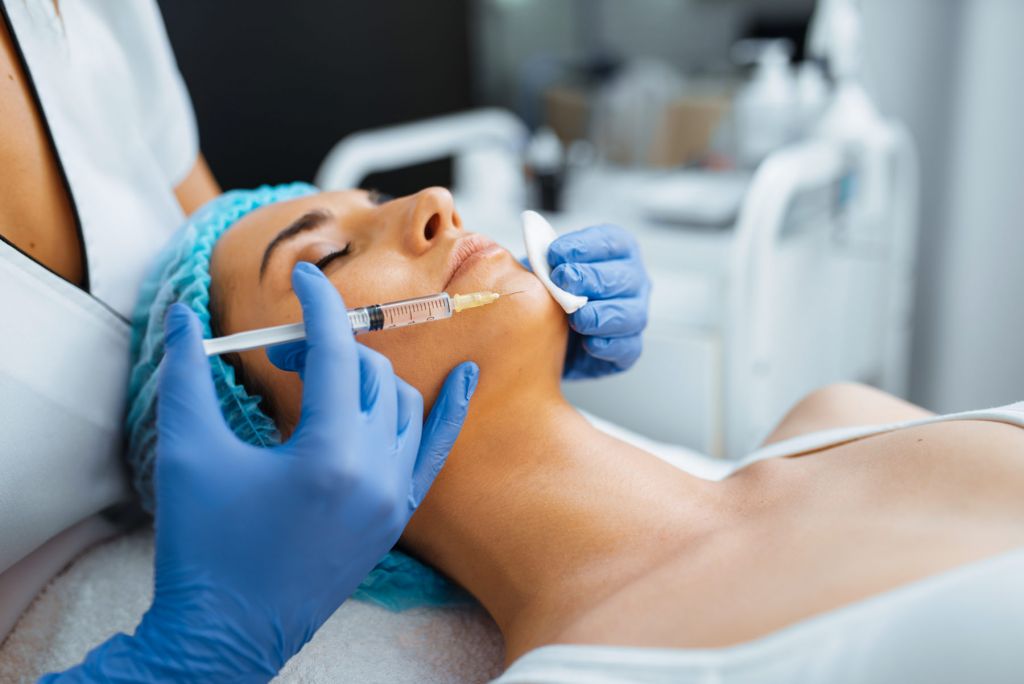 Dr Dirk Kremer, a top Harley Street plastic surgeon who has featured on Embarrassing Bodies, Sky, CNN and ITV, explains: “Plastic surgery and cosmetic treatments like Botox can have many positive benefits for patients. However, with the increased popularity we also see people cynically exploiting it. This includes untrained doctors and ‘professionals’ providing Botox and fillers, as well as surgeons making ‘deals’ on procedures. While much has been done to regulate the cosmetic surgery industry, more still needs to be done to avoid inevitable issues for children growing up in a digital age, including confidence and self-esteem.”

It is with these in mind that Dr Kremer petitioned parliament in 2019 asking for the law to change to make it illegal for teenagers under 18 to have injectable fillers. Although it’s illegal for under-18s to be given tattoos, teeth-whitening or use sunbeds, shockingly this does not apply to the injecting of fillers, which is, arguably far more dangerous both physically and emotionally.

“It’s for precisely that reason that I think that whilst new technology around Botox advertising is a step in the right direction, it’s simply not enough,” says Dr Kremer.