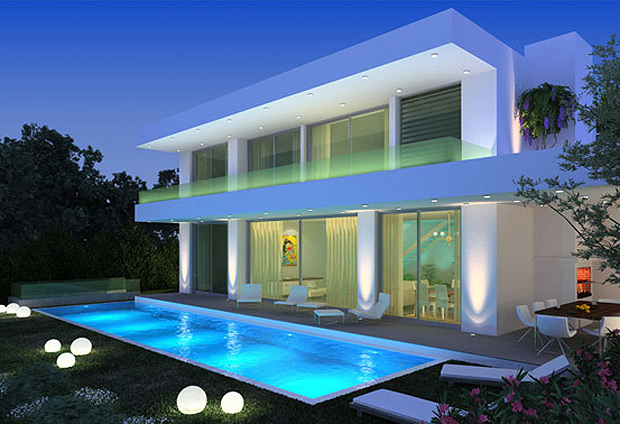 Colordarcy analysts say that property markets in Europe are still on life support however look east to the fringes of Europe and investors will find a country that has seen prices rise 11.4% since last year.

It has also been suggested by Colordarcy that the law on foreign ownership this month which allows the citizens of 183 countries to invest. (Source: Hurriyet Daily News) might provide an additional boost to the country’s property market.

Loxley McKenzie, Managing Director of Colordarcy.com comments, “Turkey is one of the few countries in Europe I find exciting at the moment and it is not just because we have seen prices rise by nearly one percent a month this past 12 months.

There have been some major changes to the laws allowing foreigners from more countries to invest in property in Turkey. They have also done this at a time when the appetite for investing in properties in the country has never been greater, which is one reason why we are still seeing prices rise.”

Colordarcy.com also highlight the fact that Turkey has recruited a couple of TV actors, Kıvanç Tatlıtuğ and Tuğba Büyüküstün to help sell the idea of investing in Turkey to fans in the Persian Gulf. Even the government are getting involved, asking their ambassadors to actively promote the law to increase property sales. (Source: Hurriyet News).

Not surprisingly it worked – the Turkish Central Bank has just confirmed that there has been a mini investment boom since the new property law was published in May.

Unfortunately not everyone has been invited along to this latest property party. It should come as no surprise that citizens from neighbouring Syria are not allowed to invest as well as those from Armenia and North Korea.

The country has even banned Greek citizens from investing in coastal locations and that includes areas of Istanbul.

Citizens from 183 other countries can now take advantage of this latest boost to the Turkey property market. So Colordarcy.com analysts advise investors to make sure they arrive early to get the best out of their investment and take advantage while prices remain low in comparison to Western Europe.