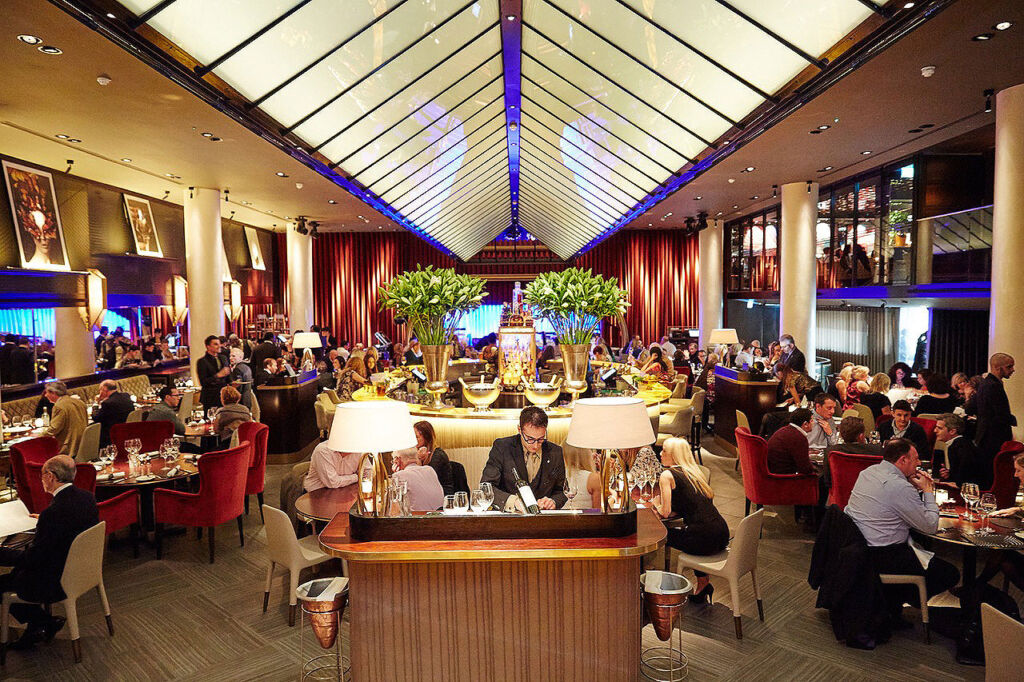 Exactly one year ago, we had the pleasure of reviewing the brunch menu at Quaglino’s, which lies close to London’s Green Park. This time, we returned on another crisp and sunny October day to savour the new Q Lunch. The autumn iteration is the brainchild of the team of expert chefs who grace this eatery’s kitchen, and the dishes are inspired by European cuisine, but concocted using the finest British produce.

After sitting down at our table next to the mirrored wall, we were shown the extensive cocktail lists which combine a mixture of classics and those inspired by sustainability. As we had enjoyed the cocktails so much during our last visit, we decided to repeat the experience, and we chose a duo of passion fruit mojitos which were strong, but nevertheless easy to drink. 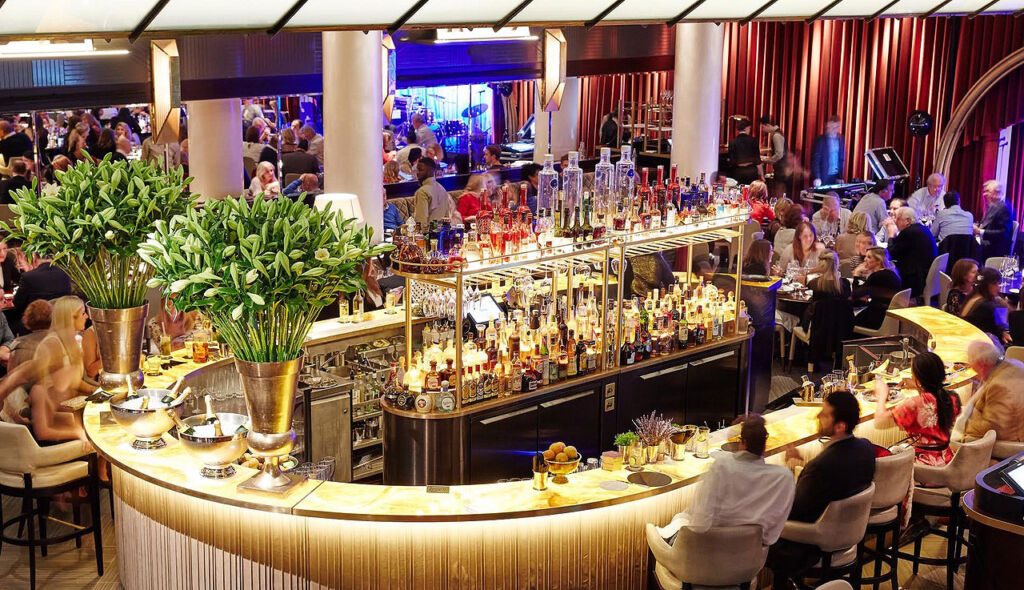 For lunch at Quaglino’s, there’s the option of the small set menu (costing £33 per person for three courses), or the à la carte which is more sizeable, meaning that there’s greater choice.

Starters on the latter come in the form of roasted cauliflower velouté with curry oil, and hand-chopped beef tartare with sea salt crackers. With little deliberation, I opted for a personal favourite, creamy Burrata (£11) which sat on a capsicum casserole. It was subtly decorated with a charcoal bread crisp, as well as small and fruity Taggiasca olives which come from the Liguria region in Italy. To finish it off, there was a touch of basil and watercress. Maintaining its untarnished track record, it was delicious and accompanied by some warm crisp white bread, I polished it off with ease. My dining partner decided on the flavoursome and delicately presented quinoa, broccoli, orange and pomegranate salad (£11.50), which was mixed with pine nuts, coriander, tahini and a lemon sauce. 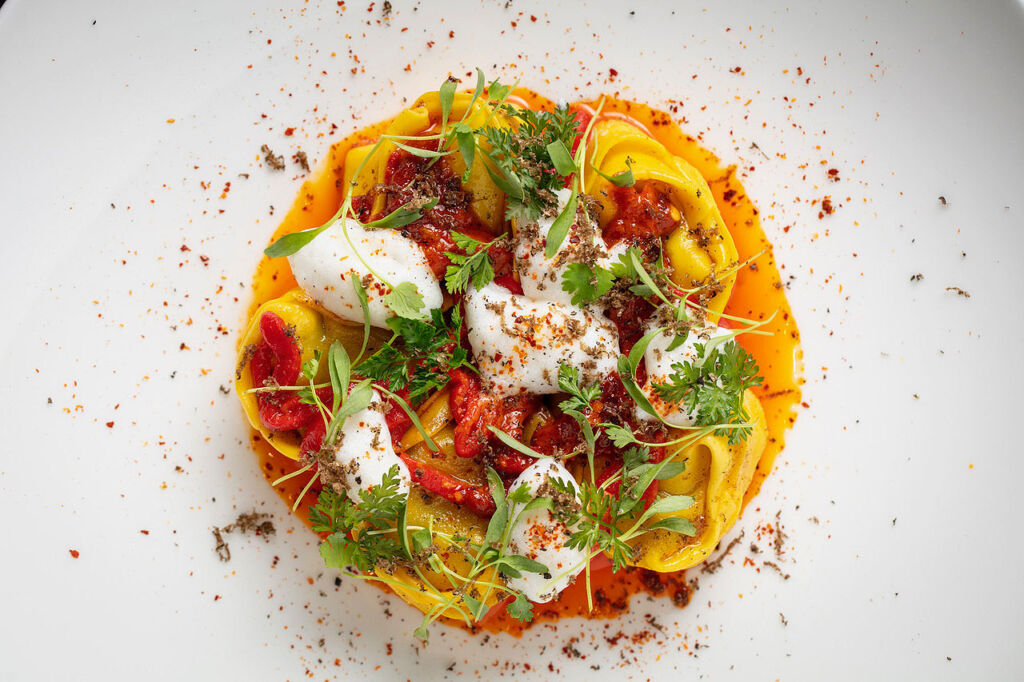 With the meal being nicely paced, you can, whilst digesting this venue’s creations, admire the architectural splendour of the former ballroom. It comes with an interesting history dating back to 1929 when it was opened by the Italian restaurateur, Giovanni Quaglino. It was then refurbished and re-launched by Sir Terence Conran back in the 1990s and is now fully owned by D&D London who spent millions renovating four years ago. 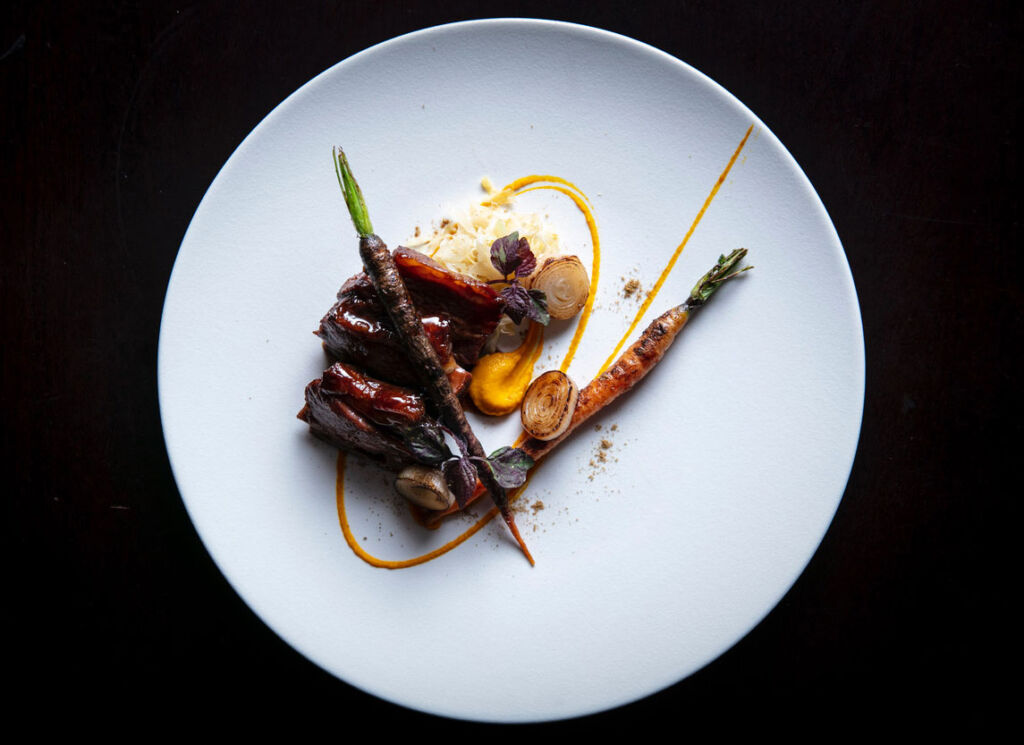 For the mains, there is once again a good variety of dishes to cater for a diverse range of tastes, with everything from pan-fried cod to roasted guinea fowl.

My heart was set on the aubergine and mozzarella tortelloni (stuffed pasta parcels) with a parmesan foam and an Espelette Piperade, otherwise known as a typical Basque dish prepared with onion, green peppers, and tomatoes sautéed and flavoured with a variety of red pepper. In the press blurb, this £20 dish is described as “scrumptious”, and it certainly proved a hit with me, a clean plate was enough to show complete satisfaction. My other half’s eye was drawn to the rump of lamb which was delivered with a honey roasted carrot, pointed cabbage and caramelised shallots (£27). Cooked medium to well done, it was filling and tender, but not over-bearing.

Sides at Quaglino’s are £5 each, and I headed for something green and leafy in the form of a salad composed of endive and escarole, and Fourme d’Ambert (a semi-hard French blue cheese), ingredients all bound together by a nice tangy walnut dressing. My guest complemented her meal with a portion of new potatoes baked in oil instead of butter.

Moving away from cheese for the last course (there is a very tempting cheese trolley available), I went for the vanilla crème brûlée (£7.50). Breaking through the glazed top, to create shards of caramelised sugar, it was a creamy delight that lay beneath. My dining partner rounded off her meal with a bowl of fresh fruit, before retreating to the sunshine and bustling streets. 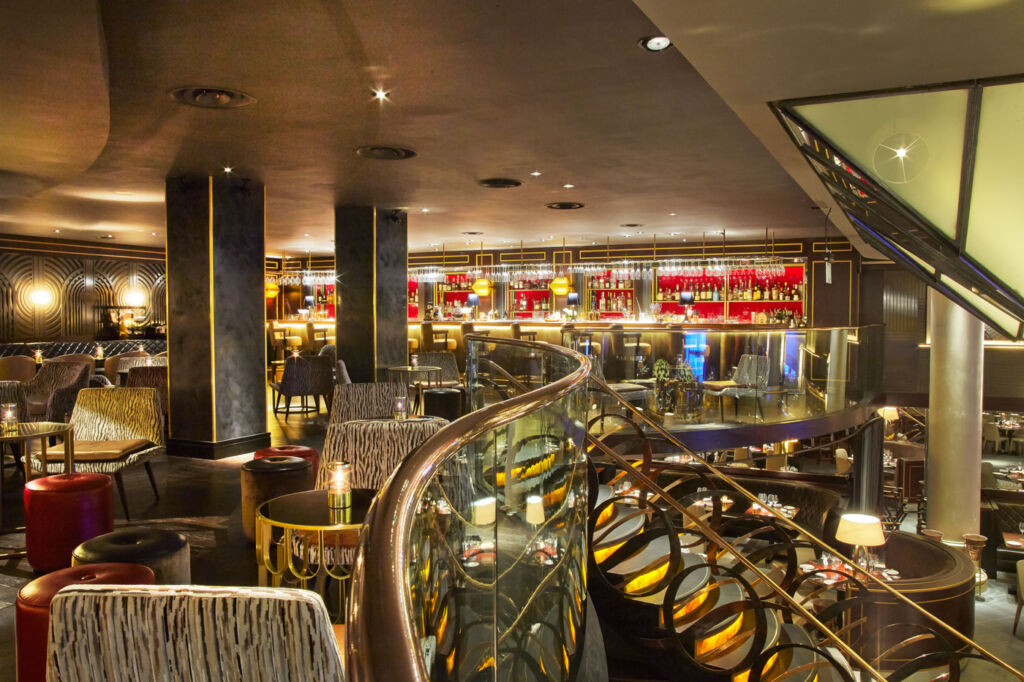 Having now done lunch and brunch, it is safe to say that Quaglino’s should definitely be the eatery of choice when you find yourself in Mayfair. With the recent arrival of Executive Head Chef, Nuno Goncalves, who is due to take this London restaurant in a more vegan and vegetarian direction from January 2019, it would be fascinating to return to witness first-hand the evolution of what is already an excellent menu.

Quaglino’s – Where and How?

Quaglino’s is located at 16 Bury St, St. James’s, London SW1Y 6AJ, United Kingdom. For further information or to make a reservation, visit www.quaglinos-restaurant.co.uk.
The lunch menu is available daily from 12:00 to 14:30. 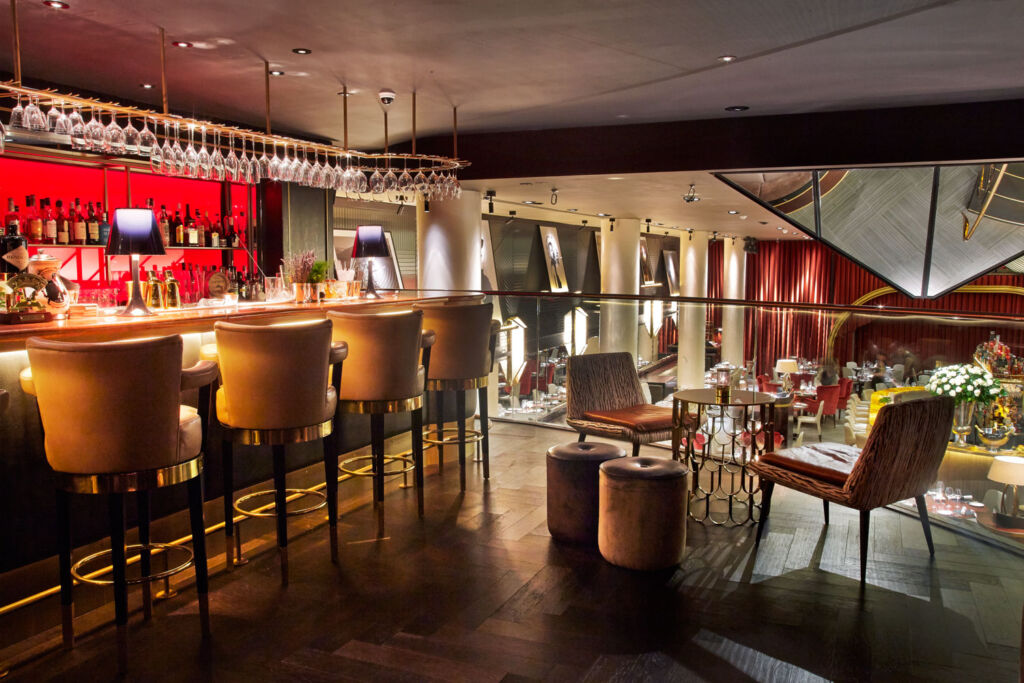