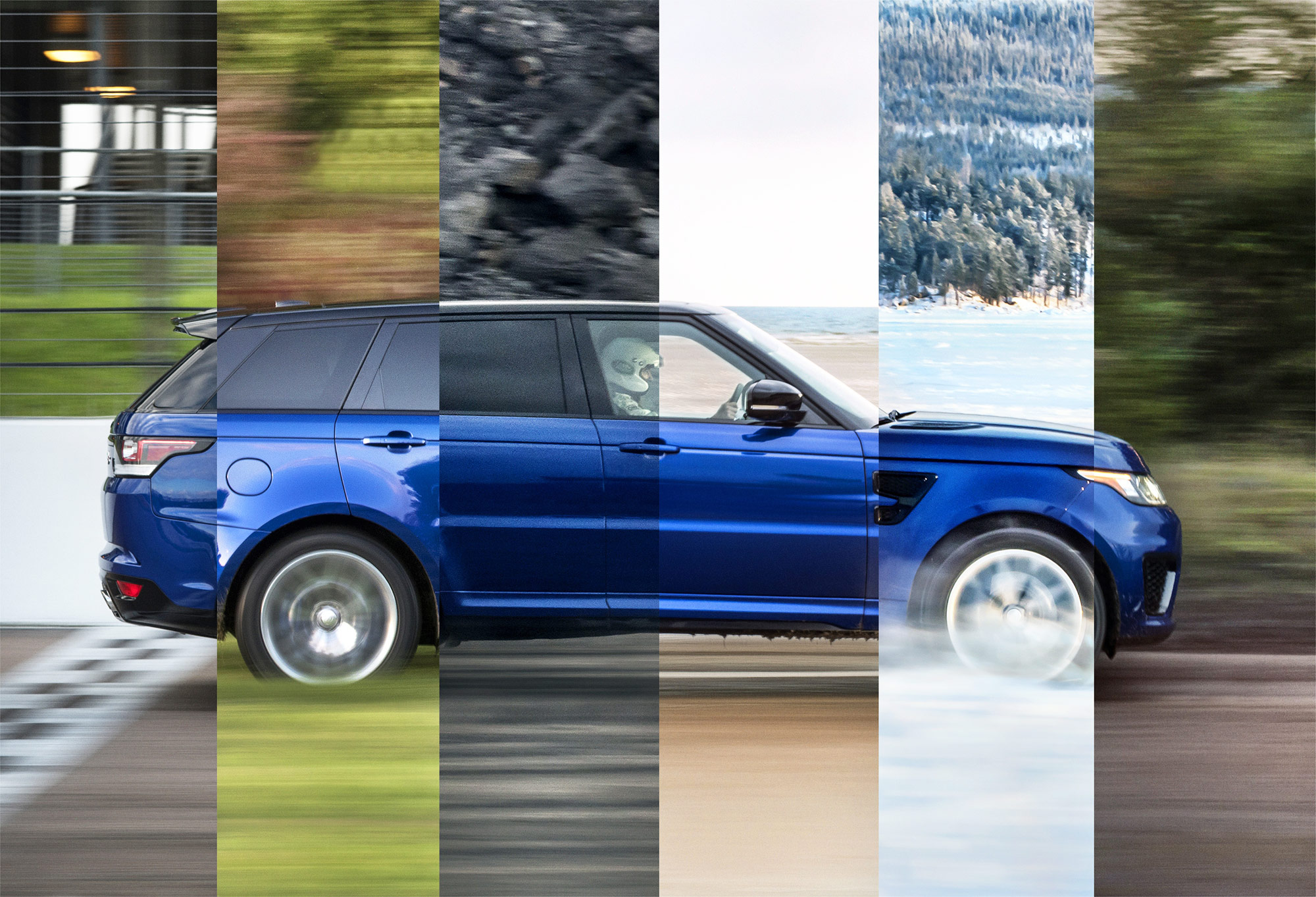 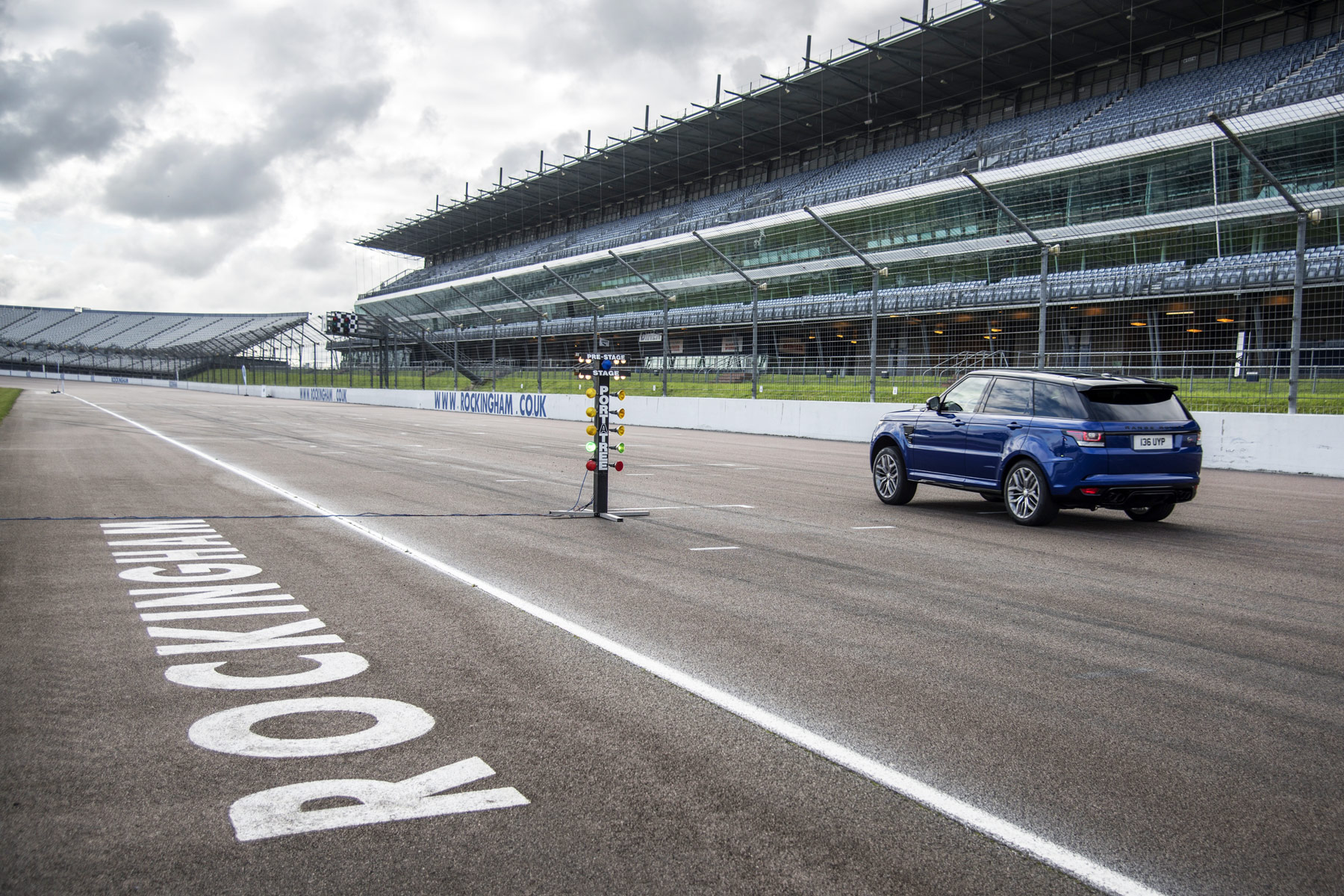 It also stiffens the Continual Variable Damping function within the vehicle’s Anti-Roll Control technology to reduce body roll. With all of these factors optimised, the Range Rover Sport SVR blasted from 0-100km/h in 4.7 seconds. 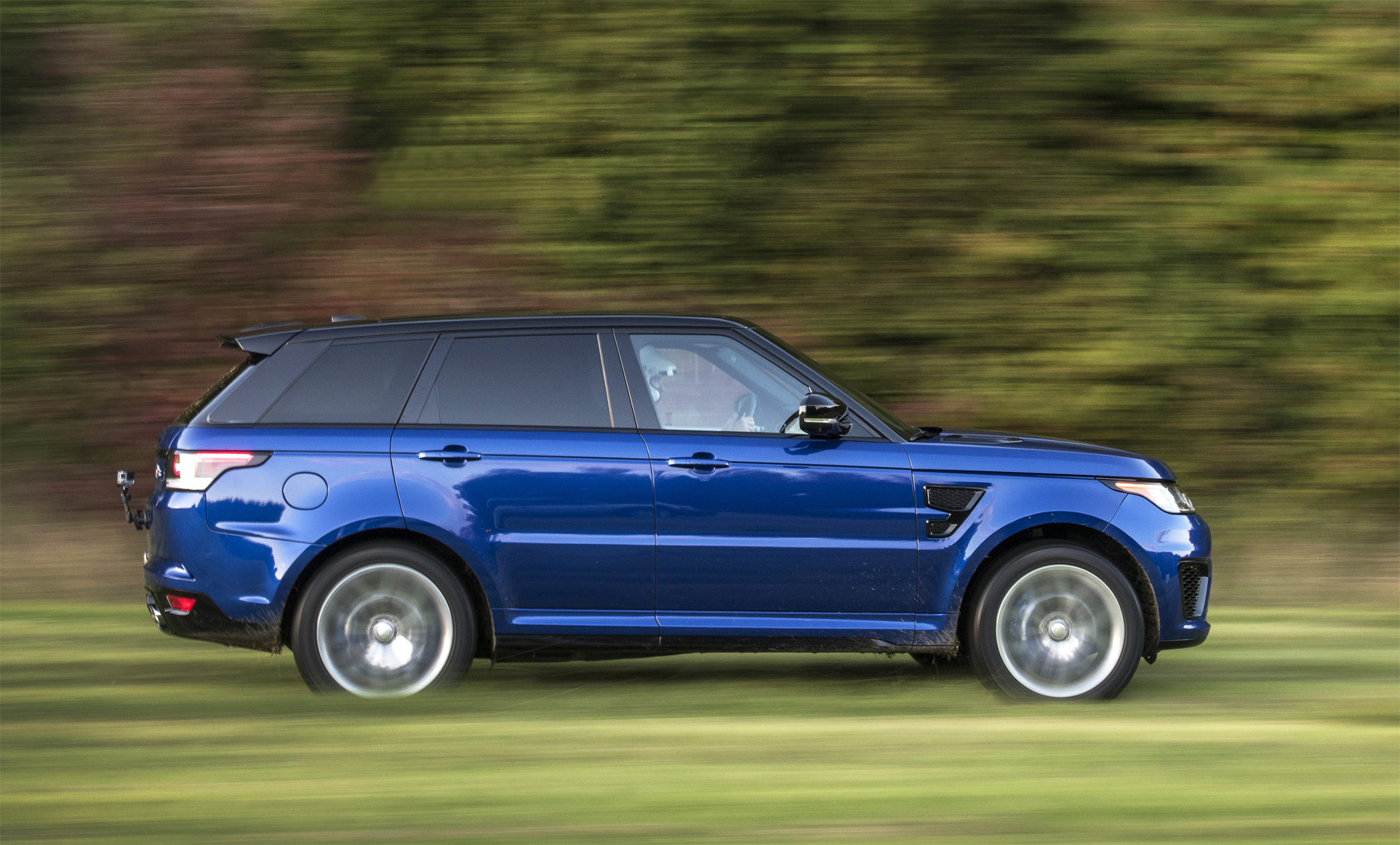 In the second test, the high-performance SUV tackled one of the most challenging surfaces any driver will encounter: wet grass. In Grass/Gravel/Snow mode the throttle response is softened to prevent loss of traction and gear changes are smoother and quicker. The Traction Control System also intervenes earlier to prevent tyre slip, while the central differential is preloaded to optimise off-the-line performance. Land Rover Experience East of England provided the perfect setting for this challenge and the Range Rover Sport SVR recorded a breath-taking 0-100km/h time of 5.5 seconds. 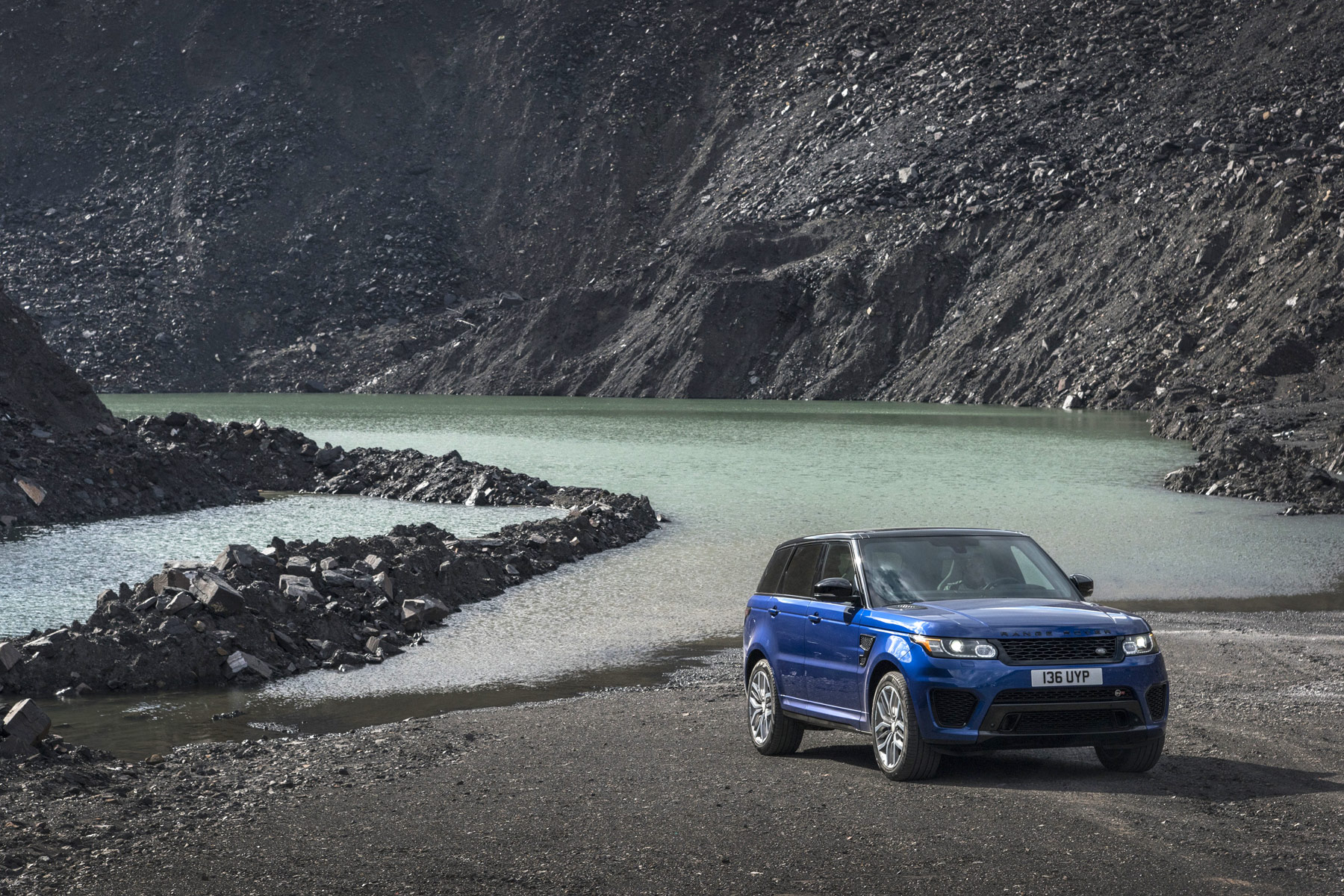 A quarry provided the ideal gravel surface, where the Range Rover Sport SVR’s inherent traction came to the fore. With the vehicle systems optimised to suit the loose surface, it registered 5.3 seconds. 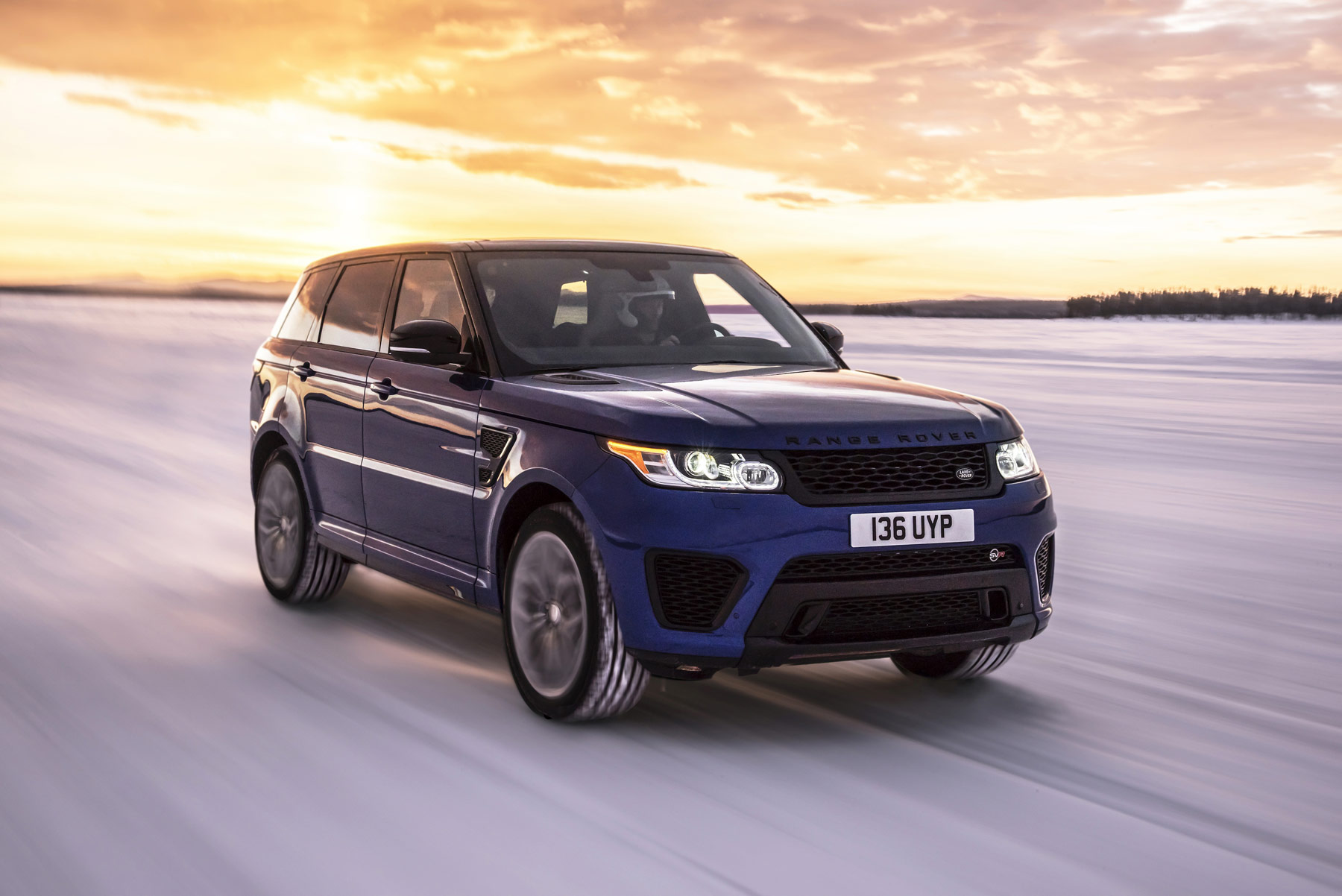 To find snow the Range Rover Sport SVR headed to Jaguar Land Rover’s winter test facility in Arjeplog, Northern Sweden. Here, the optimised settings and all-wheel-drive system helped the SVR complete the sprint on a combination of snow and ice in 11.3 seconds. 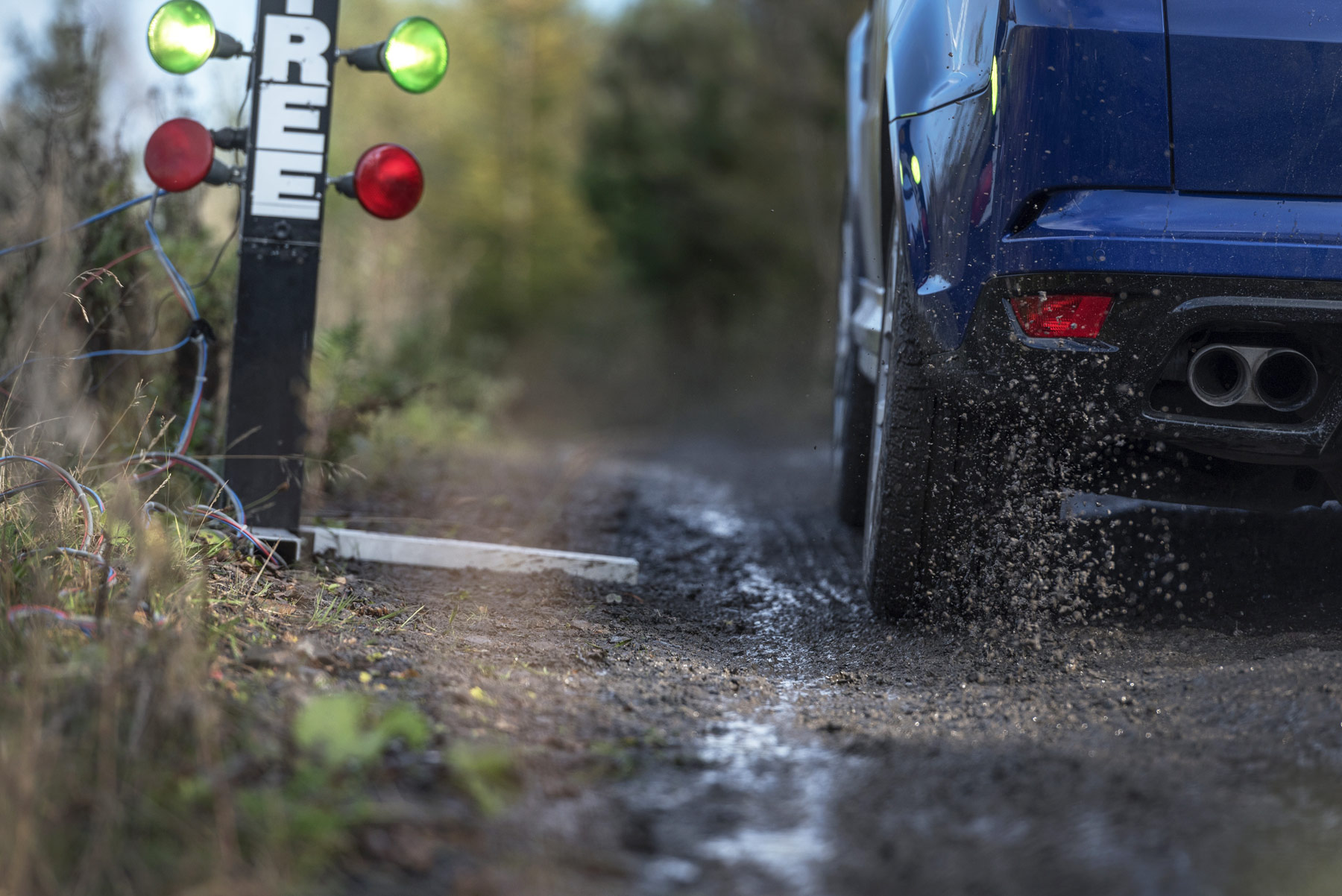 The next switch of the Terrain Response 2 dial was to select Mud and Ruts mode. In this setting, the air suspension is raised and the Traction Control System allows controlled tyre slip to provide better traction in slippery conditions. In typically British surroundings at one of Land Rover’s all-terrain testing facilities, the performance SUV logged a 0-100km/h time of 6.5 seconds as its intelligent four-wheel-drive technology came into its own.

Pendine Sands at Carmarthen Bay in South Wales has been linked with speed ever since hosting the first world land speed record run took place there in 1924. That made it perfect to test the next setting on the Terrain Response 2 dial: Sand. 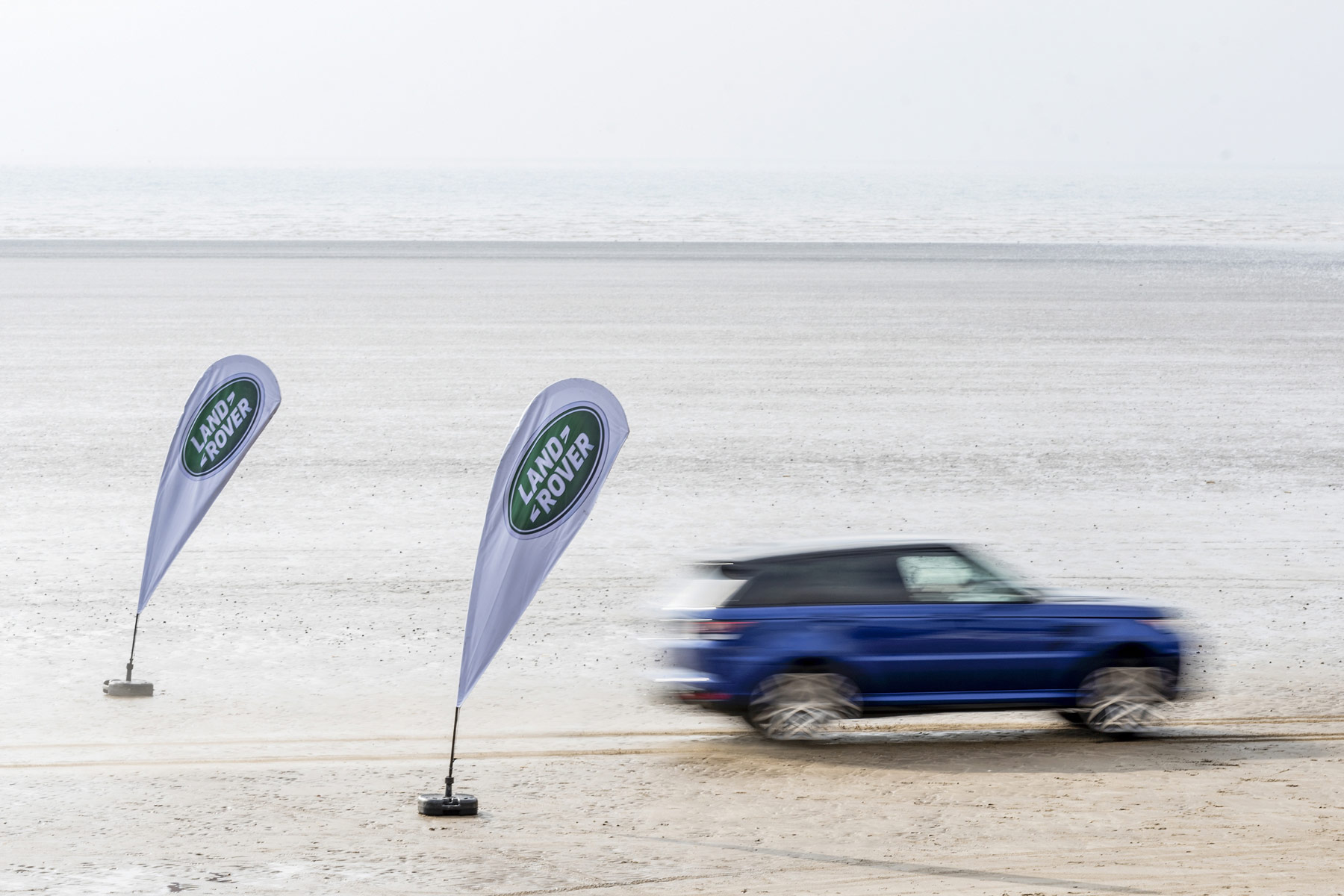 Selecting Sand mode sharpens the vehicle’s accelerator responses to allow a quick build-up of engine torque. The vehicle also holds onto gears for longer and locks the central differential to help maintain momentum. The result of this technological wizardry was a 0-100km/h time of 5.5 seconds.

The final mode on the Terrain Response 2 dial called for something different. Rock Crawl is designed to assist drivers when negotiating rocky environments and works in conjunction with the Low Range transmission, in keeping with the low-speed nature of the challenge posed by large rocks and boulders. 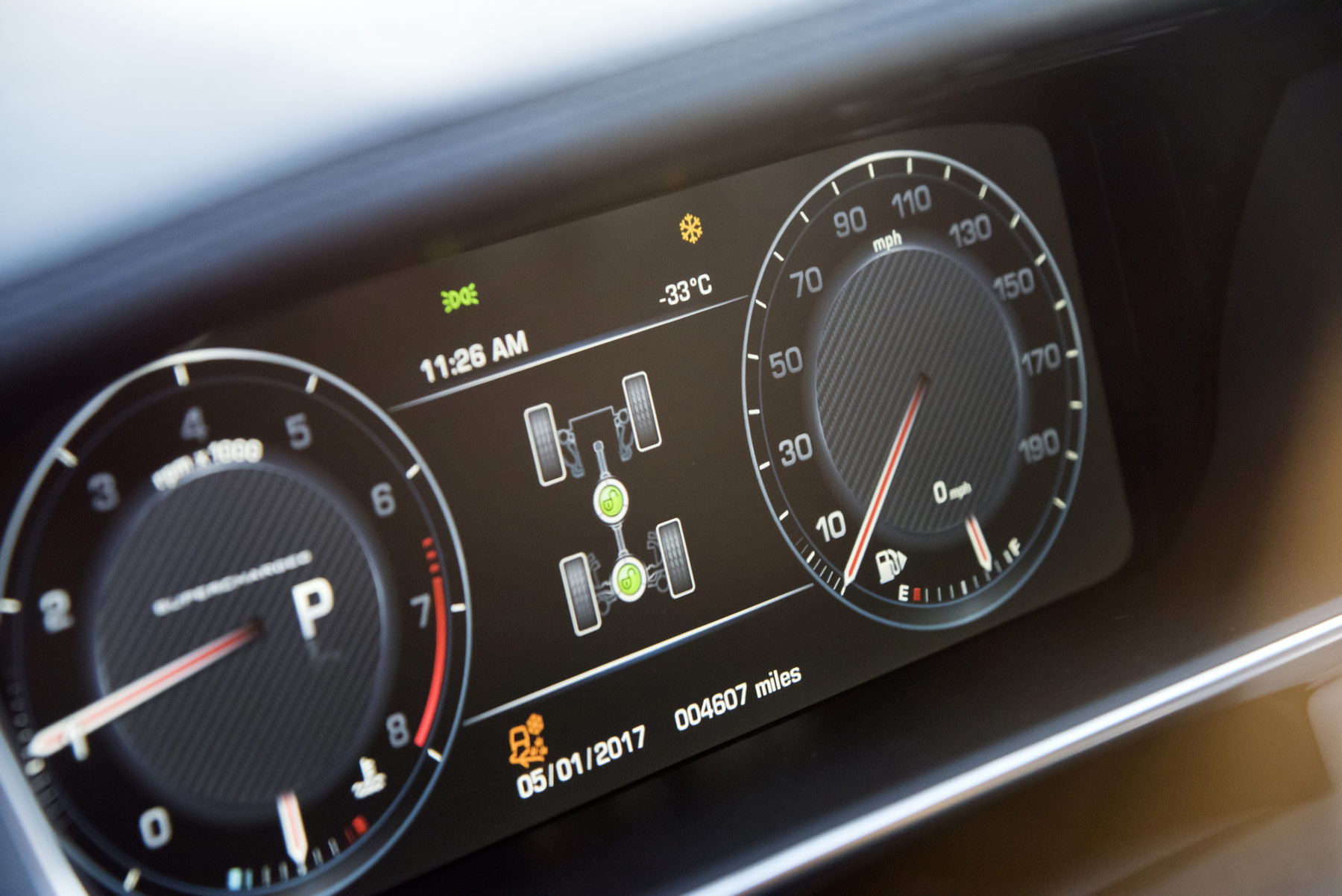 Driver Darren Jones, Stability Applications Leader, Jaguar Land Rover, said: “The Range Rover Sport SVR is famed for its on-road performance but this hasn’t been achieved at the expense of customary Land Rover capability. Our Terrain Response 2 technology takes the stress out of driving in all conditions.”

A Game Changing €15,000 Hydrogen Powered Car Could be on the Horizon