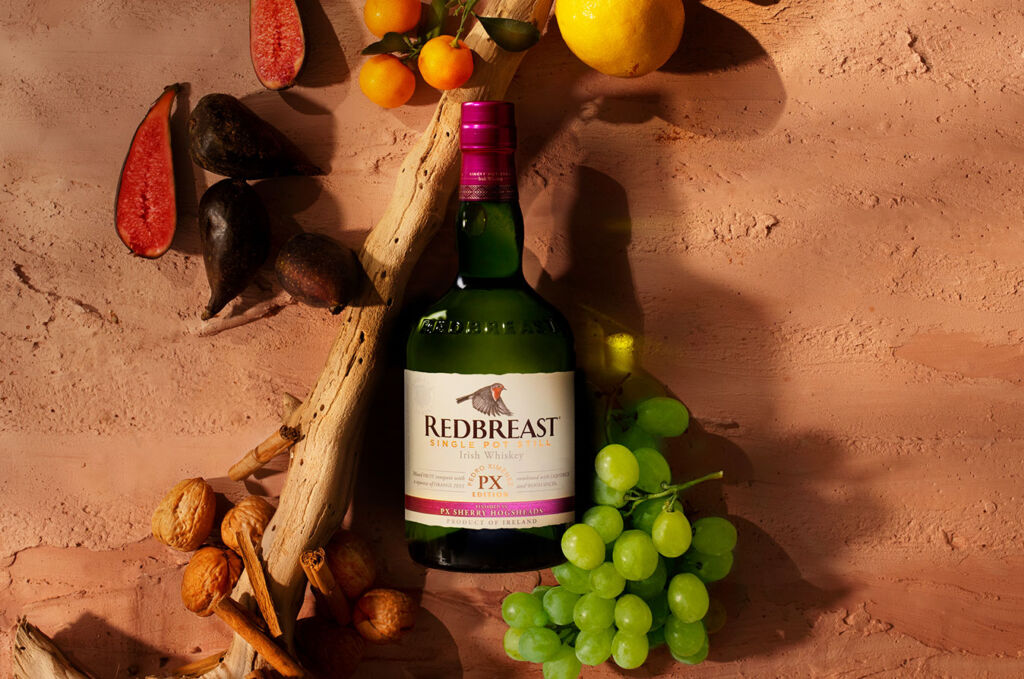 Redbreast Irish Whiskey, made by Irish Distillers at Midleton Distillery, has added the first limited edition expression to its Iberian Series. The new arrival commemorates the brand’s long-standing connection to some of the Iberian Peninsula’s most decorated cooperages and winemakers. 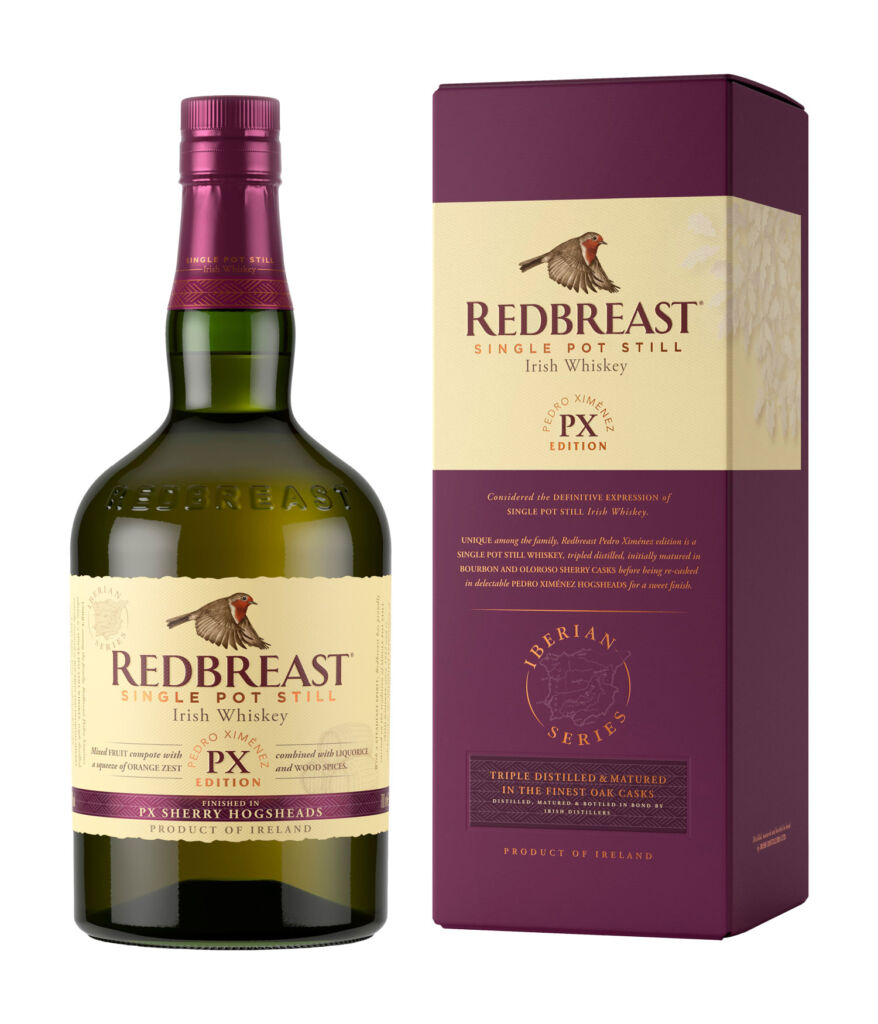 The Redbreast Pedro Ximénez Edition lines up alongside the award-winning Lustau Edition in the Iberian Series (unveiled in 2016). Bottled at 46% ABV and non-chill filtered, it is a single pot still Irish whiskey, triple distilled, and which has initially been laid down in ex-bourbon and oloroso sherry casks, before being transferred into Pedro Ximénez hogsheads sourced from the southern tip of Spain, which are just half the size of a standard sherry butt.

On the nose, there are hints of fruit, spices and toasted nuts, which are intertwined with the subtly sweet aroma of Pedro Ximénez sherry seasoned casks.

On the palate, whisky connoisseurs are treated to a zesty, syrupy mouthful with the perfect balance of fruit, spice and toasted notes, whilst the finish is satisfyingly rich and long, and where sweet flavours linger for a satisfying all-round experience.

Talking about the launch of the new expression, Redbreast’s Master Blender said that Iberia had been a core part of the brand’s history and that he and his colleagues had been visiting the Peninsula since the 1980s. He added that the new Iberian Series provided an opportunity to bring their best discoveries to consumers around the world and that the collection will add new and exciting chapters to the Redbreast story. 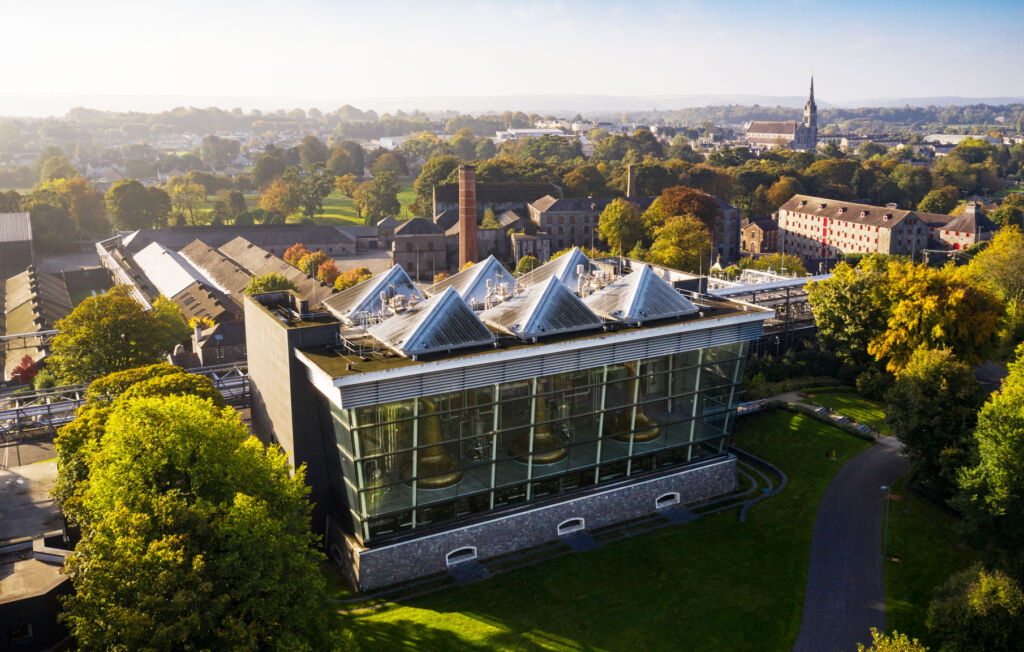 Dave McCabe, Blender at Irish Distillers, explained that the creation of the Redbreast Pedro Ximénez Edition was able to come to life thanks to a combination of strong relationships and good fortune.

The Antonio Páez Lobato Cooperage in Jerez presented the distillery with an exceptional opportunity to trial casks which had been pre-seasoned with Pedro Ximénez sherry for two years.

Understanding that the wood contributed a very different flavour profile to the traditional Spanish sherry cask, they finished the Redbreast whiskey in these hogsheads for between 12 and 22 months, thereby adding a distinctive twist to the signature Redbreast character.

Redbreast Pedro Ximénez Edition – Where and How?

Redbreast Single Pot Still Irish Whiskey Pedro Ximénez Edition is available to purchase in the UK, the US, Finland and Global Travel Retail with an RRP of €80, £72 or US$86. For more information, visit www.redbreastwhiskey.com.