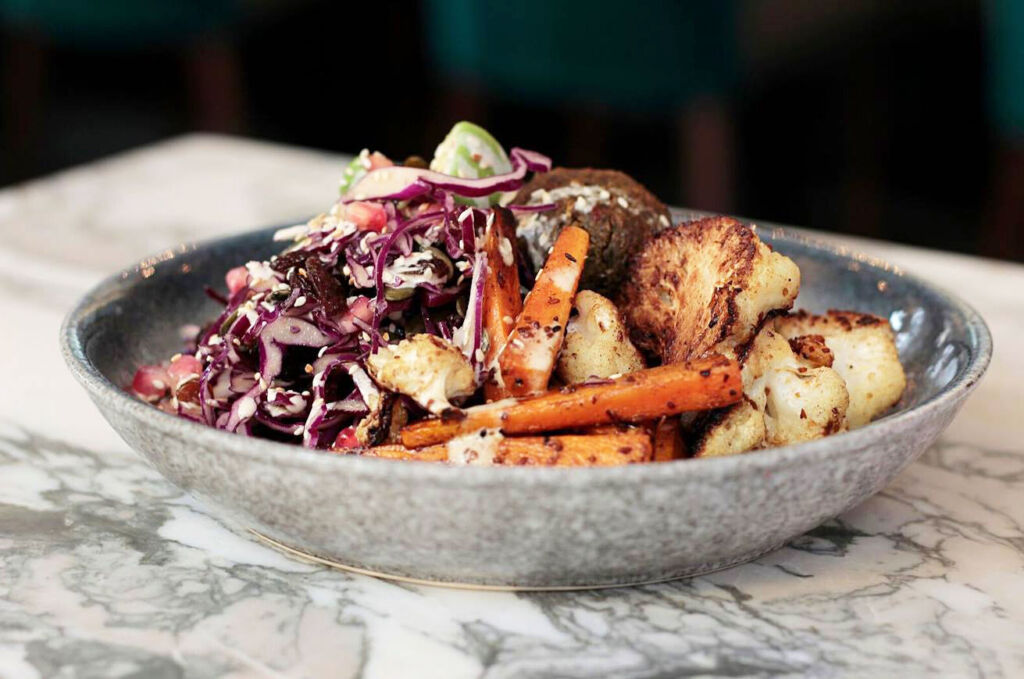 The campaign was launched on 14th March with the founders hoping to raise £300,000 (equivalent to 10.71% equity). Obviously, the pitch was well received as this figure has now been exceeded. The money raised is to be put towards the opening of two new sites – one in Covent Garden and the other at Southbank Place. The founders also have a further goal of franchising the business to create a global presence.

Redemption Bar has been acknowledged by none other than Sir Richard Branson, who commented on Twitter; “Love the idea of alcohol-free bars & pure parties, may need such an option Redemption Bar”. This might, however, have been due to the former working relationship between Sir Richard and one of the Redemption Bar’s founders.

As alluded to, the company was established by a former Brand Director of Virgin, Catherine Salway along with New Zealand Restaurateur and Raw Vegan Chef, Andrea Waters. The big selling point for Redemption Bar is that it prides itself on offering an alternative night out without having a night off. 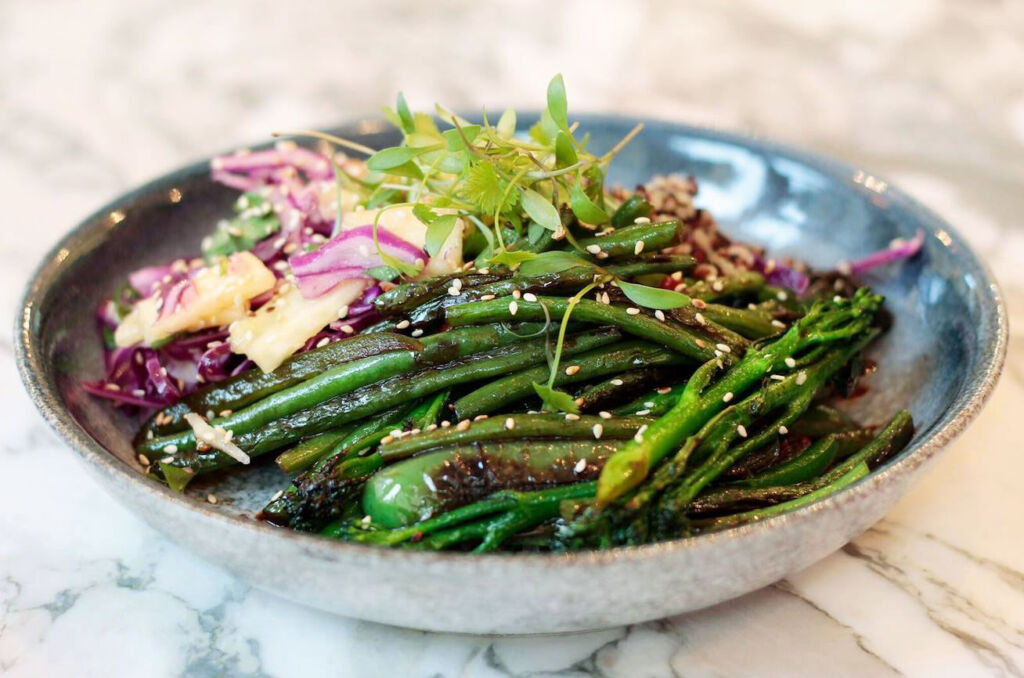 Catherine and Andrea want to prove that socialising with friends didn’t have to be at the expense of your health, serving plant-based, vegan and gluten-free food, refined sugar-free raw desserts as well as booze-free cocktails, wine and beer.

Catherine commented; “We are delighted to have reached our funding target – some amazing forward-thinking investors have helped us to spread our wings and fly! We can’t wait to get more sites open so that more people can ‘spoil yourself without spoiling yourself’.”

Catherine and Andrea have also been working on their first cookbook, ‘Redemption Bar: Cocktails & Canapes’ which will be available worldwide from September 2018. Redemption Bar also has its very own detox tea and detoxifying candles available to purchase from Redemption sites.

Redemption Bar – Where and how?