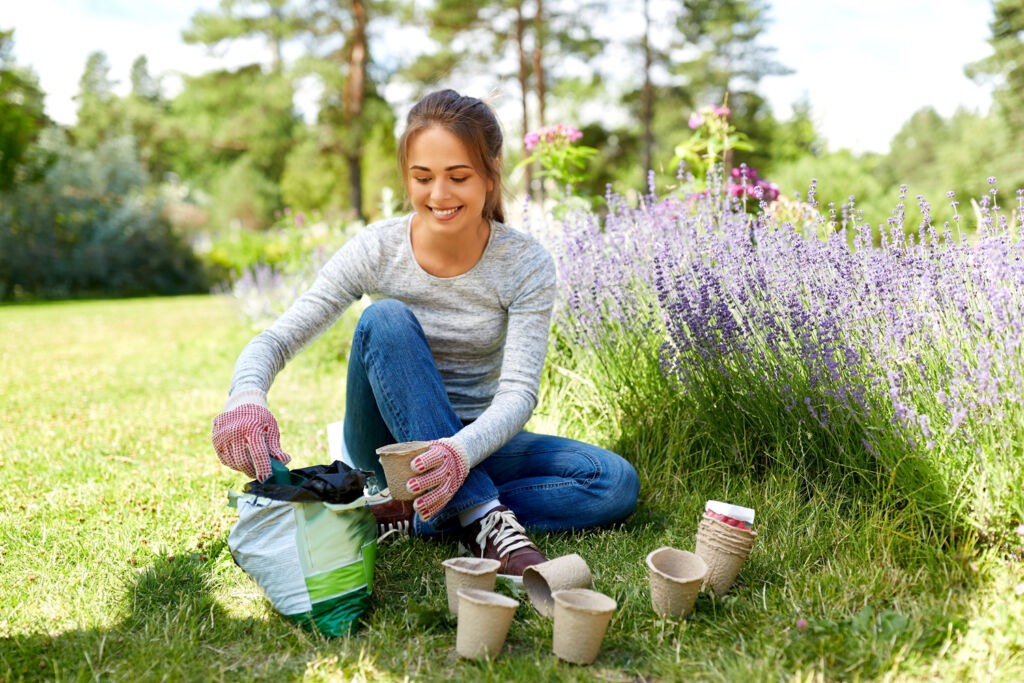 Gardening is one of Britains greatest passions. Unfortunately, for some people with allergies, tending to one’s garden can also be accompanied by a good amount of discomfort. J Parker’s, one of the leading plant and bulb companies in the UK, have put together a handy guide that should turn gardening into a not so sneezy affair.

Forecasters at the Met Office advise that with the return of the mini-heatwave, medium to high levels of pollen will become present as well throughout the UK. According to the Natasha Allergy Research Foundation, one in four Brits has hay fever, and the number of people living with allergies is rising by 5% every year.

With more than 40% of Brits enjoying gardening, data shared by a survey from Lakeland Furniture, this can turn growing plants into a rather sneezy affair. 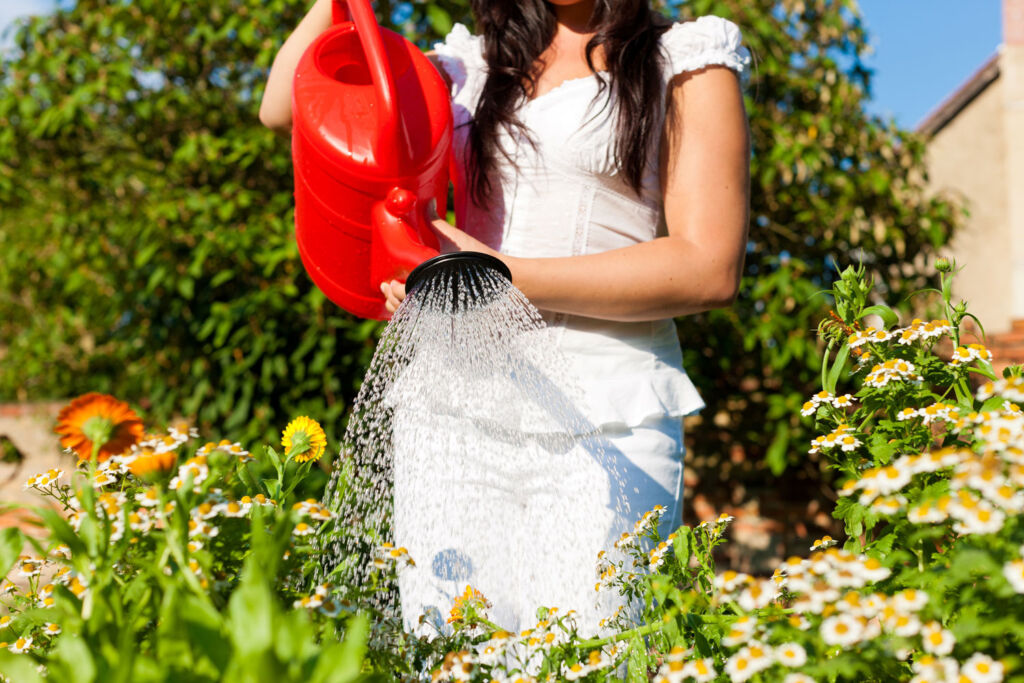 Shannen Godwin, a spokesperson for J Parker’s, says, “The fact that so many people still love gardening despite experiencing allergies is not a surprise to us, as we know that very little can stand between a person and his/her passions. Having allergies doesn’t mean not being able to be around plants; it just requires extra care with regards to choosing the species one grows, and some protective measures to bear in mind while being outdoors.”

J Parker’s looks at the predisposal people have to allergies across the UK, what plants are known to trigger allergic reactions and which are safe to have around the house. 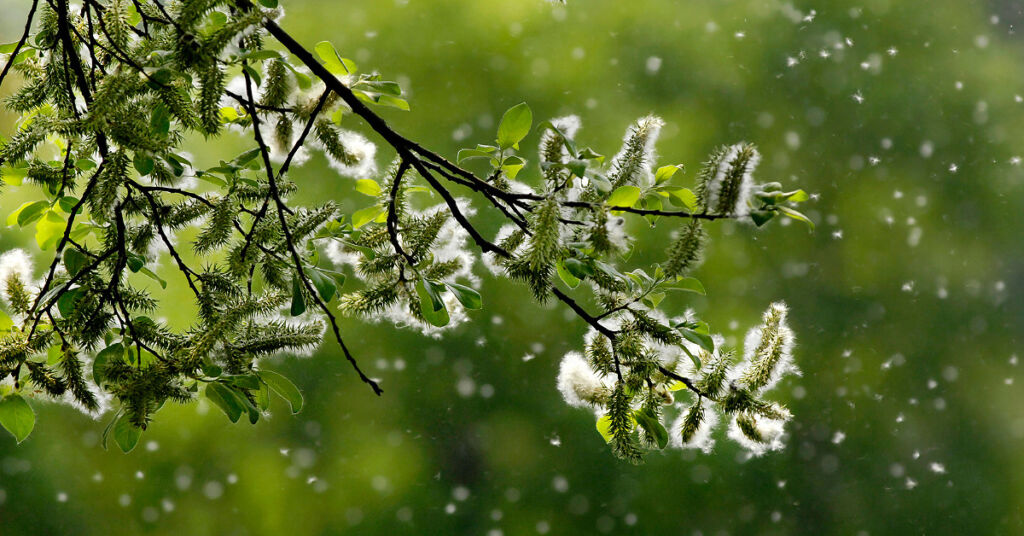 The season of allergies in the UK
For those susceptible to allergic rhinitis, otherwise known as pollen allergy or hay fever, there are certain peak seasons that they need to be careful the most. Hay fever is caused when an individual comes into contact with tree pollen, grass pollen, or any other plant pollen in the air. Common symptoms of this allergy include coughing, wheezing, runny nose, sneezing, and itchy or watery eyes. 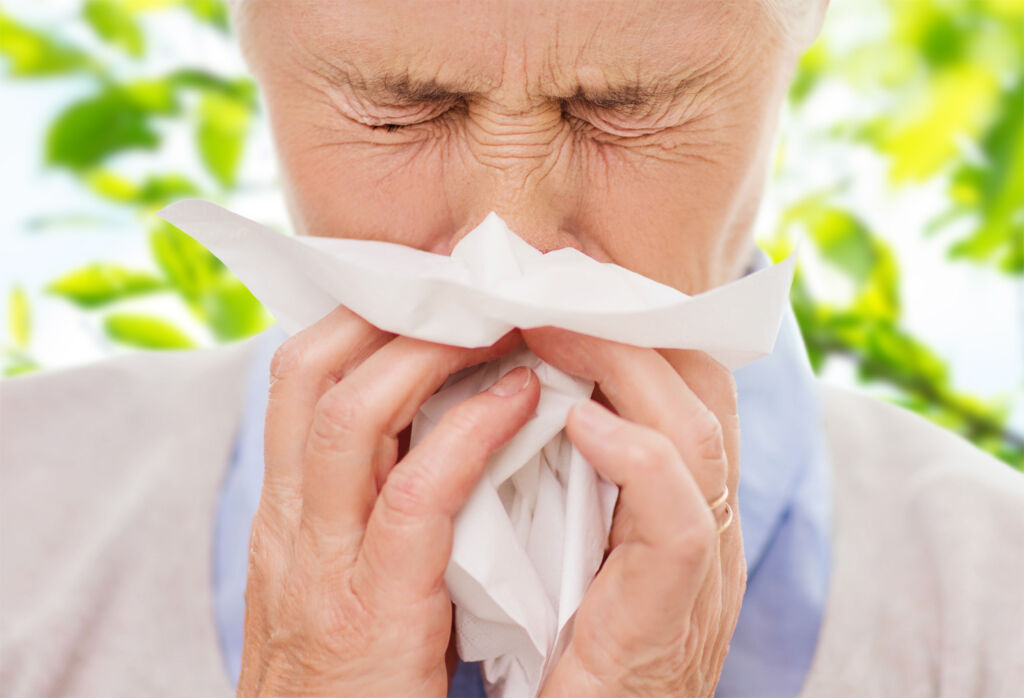 During spring or summer closing into autumn, plant pollen is in greater quantities in the air, making this period highly risky.

However, the distribution is not that even given different plants pollinate during different times of the year. Thus, some individuals may experience symptoms at different times compared to others.

Generally, flowering plants such as begonia, cactus, clematis, and daffodil are kind to a gardener with allergies. Grasses such as St. Augustine and male-sterile hybrid Bermuda are also allergy-friendly.

You can also plant shrubs such as azalea or hibiscus and trees such as pie cherry or apple and crab apple in your garden.

The idea is to get plants that only pollinate via insects. Plus, you can plant more female plants than males in the garden since they don’t produce pollen and only trap those produced by the males. This reduces the amount of pollen in the air, thus cutting the risk of having an asthma attack or allergic reaction. 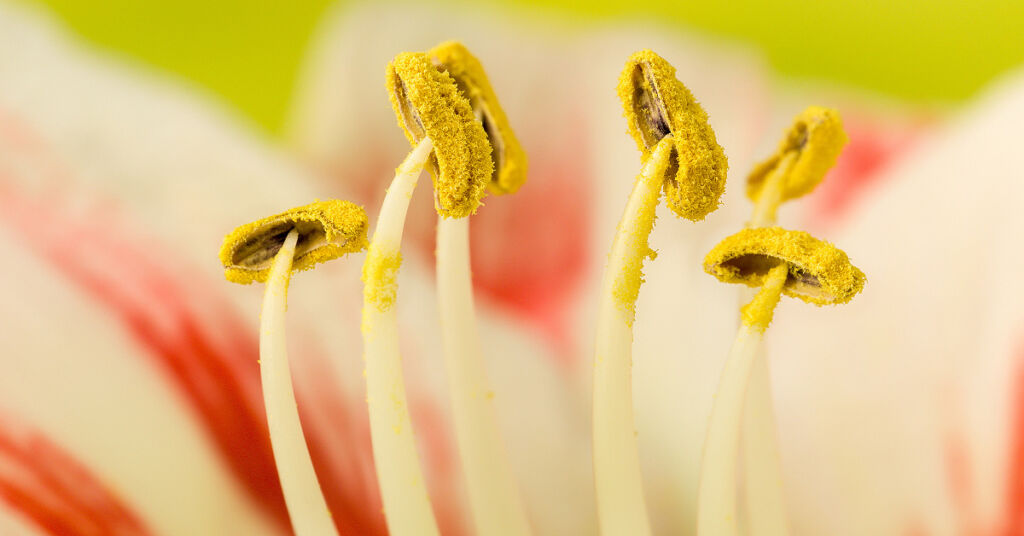 Plants to avoid
There are common plants whose pollen is known to cause allergic reactions to many individuals. The list includes the alder tree, the hazel tree, the yew plant, the elm tree, the willow shrub or tree, the poplar tree and the birch tree. Most of these plants are deciduous trees or conifers known to release their pollen between January and April. Peak periods are usually between February and March, sometimes extending to May.

However, grass pollen is the most common cause of hay fever. Its pollination period runs between May to September, with the levels peaking between June and July in the UK. Activities such as baling hay and mowing also increase the level of grass pollen in the air.

As far as gardens are concerned, people with allergies should avoid planting grasses such as Common Bermuda, fescue, Johnson, and redtop. Cypress shrubs are also unadvised, together with birch trees, alder, elm, and male mulberry.

These plants are usually wind-pollinated, which explains why they’re more prone to causing pollen allergies to predisposed individuals. Moreover, they release pollen in large quantities, reducing the air quality in the environment. 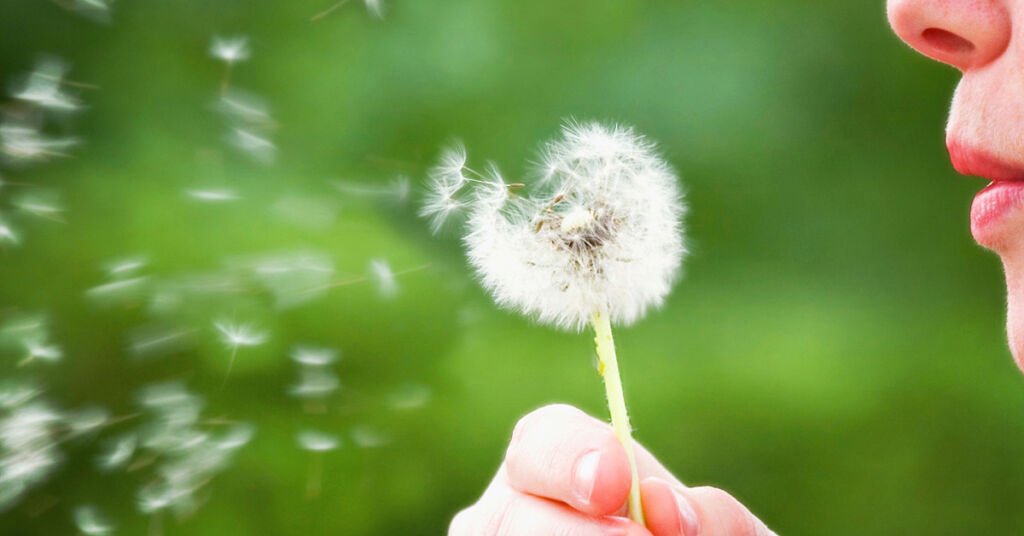 How to reduce exposure
Shannen adds, “Having an allergy-friendly garden does not mean that you’re free from the risk of hay fever. Pollen from the neighbourhood can still affect you whether you’re close or far away from the source. Luckily, to reduce exposure and calm down its effects, these are things people can do.”

Firstly, make sure you’re mostly indoors during peak pollination. The air quality at this time is at its worst, making you more susceptible to an allergic reaction.

Secondly, don’t garden when the wind is strong. Pollen is usually transferred over windy periods, making the environment less allergy-friendly. You should also wear light clothing that will cover your arms and legs, plus sunglasses and a hat that will protect you from the flying pollen.

Also, if your garden is surrounded by grass, make sure the grass is cut short regularly to inhibit the creation of seeds. You can also wet the grass before gardening or edge the garden with stones to reduce allergens.

To be extra safe, you can reduce your contact with pollen by wearing protective clothing and change outfits as soon as you go back indoors. The hair can be washed to remove the trapped allergens and clean your gardening equipment too.

Finally, make sure you start taking your allergy medication about a week before the peak season kicks in. This will have your body prepared for the pollen, compared to handling symptoms once the allergic reaction kicks in.