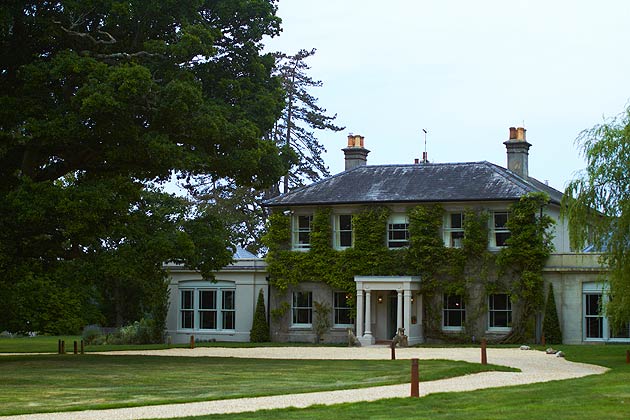 There’s nothing left short to snort at when checking in at THE PIG restaurant and rooms.

Since opening almost two years ago, its Brockenhurst location in the New Forest has had a longsome five-six month waiting list and remarkably continues to do so.

If the patience to wait for a room reservation to dine out here is not your thing, then a similar stay at the nearby Southampton site called THE PIG-in the wall, is more of a sure booking bet. This sister hotel is designed for those who are looking for an urban boutique hotel with a difference. It conveniently offers 20 minute-long complimentary transfers through the New Forest to and from THE PIG restaurant in private safari-style elephant grey Land Rovers, which in itself is a pretty cool experience. 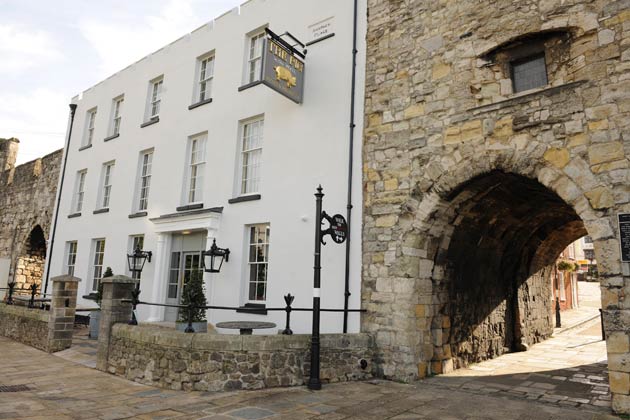 We settled into a ‘spacious’ room (room number lucky 7) at THE PIG-in the wall, which is set within medieval grounds and has 12 rooms in total, of varying sizes. Thoughtful little touches and luxury amenities keep you cosy – a super king sized bed, TV, mini bar, complimentary Wi-Fi access, over-sized power shower and free standing bath tub with his and her sinks. Small but perfectly formed, the hotel foyer is a check-in desk slash soft furnished deli with a difference. An informal, ‘help yourself’ breakfast bar greets you in the morning with a scrummy choice of locally sourced ingredients: white, wholemeal or sourdough toast, Dorset yogurt, muesli, granola, apple compote, boiled eggs, cold cuts, cheeses, cashew nut spread and English natural honeycomb. 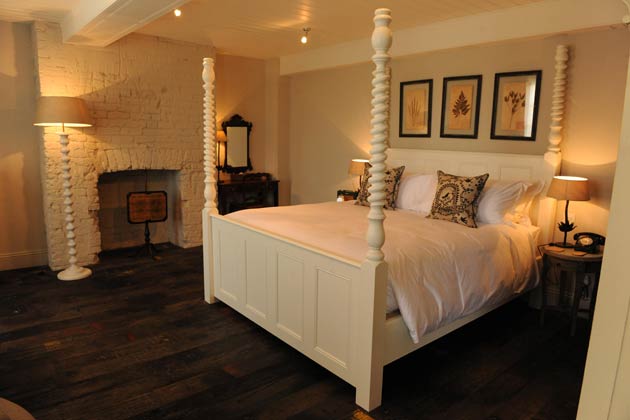 Down at THE PIG in Brockenhurst (which is in a building that dates back to the 17th Century and was once owned by The Queen Mother’s uncle), we warmed ourselves up in the lounge area in front of one of the roaring log fires. The place is cleverly contemporary with an unpretentious shabby chic décor, yet still in keeping with its country surrounds. The bartender demonstrated his creative mixology flair, whilst I sipped on his customised Midori (melon liqueur) and Hendrick’s gin martini infused with black pepper – a crisp, slightly savoury drink with a gentle spicy kick. My guest opted for a deliciously fruity-sweet rhubarb concoction, with the fruit picked from their very own garden.

Alongside our aperitifs, a selection of piggy bites whetted our appetites, with grease-free crunchy crisp pork crackling strips served with an apple sauce, duck eggs with bacon rashers and a mustard sauce and ‘Brock Eggs’ – THE PIG’s take on Scotch eggs using ham hock instead, served with Colman’s dressing. 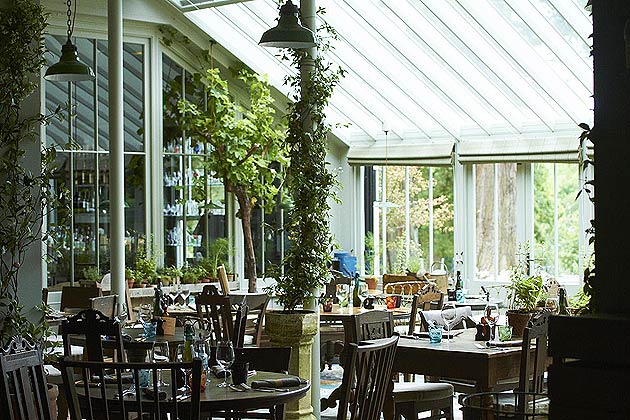 The central dining area is within a stunning vine-clad Victorian-style greenhouse, where the focus is on fantastic, uncomplicated and simple British garden food – true to the micro seasons and influenced by the English forest THE PIG resides in. Here, there is a ‘25 mile radius’ rule; almost 80 per cent of produce is sourced locally and sustainably. As much as possible is grown in the grounds – be it the spectacular walled garden or in its extensive vegetable and fruit beds. Menus are changed not daily, but hourly, depending on what head chef James Golding and his team manage to find, or forage.

We enjoyed starters of steamed mussels and Dorset clams in a rock samphire and white wine sauce, along with gently seared hand dived Lyme Bay scallops with streaky bacon and beetroot.  Our mains followed, with juicy braised Pennington beef steak, resting in a rich red wine just with roasted winter vegetables layered over a hot potato cake and also, baked hake with small chorizo bites and a butterbean puree. Delicious desserts completed our meal with lemon meringue like no other – a contrastingly sharp, cold and creamy terrine. We attempted to finish off a gratifying green tea sponge sandwich cake topped with chopped pistachios too. Our sommelier took on the challenge of selecting a white wine to pair with our menu and suit our polarising tastes. He chose brilliantly well with a Hungarian dry Tokai. If you have any space left, there is also the local artisan cheeseboard, offering a selection of the best cheeses from the area, served with homemade chutneys and candied garden figs, grapes and biscuits. 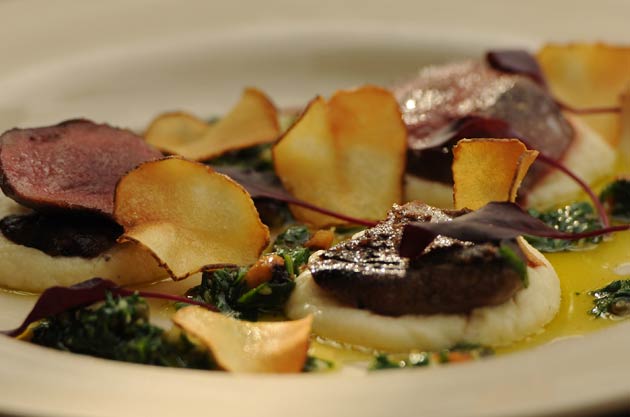 A short stroll down the paths will lead you to a wild flower meadow orchard, private smoke house, chicken and pig houses and more surprises. THE PIG also hosts a cute ‘potting shed’, which allows you to enjoy a massage during your country retreat. An original garden shed, it has been transformed into a single treatment room.

If you’re sold, look out for the opening of THE PIG’s sister property, THE PIG-on the beach down in Dorset, which is set to open its doors later this year within a stunning National Trust building. We just know it will make another worthy luxurious staycation.