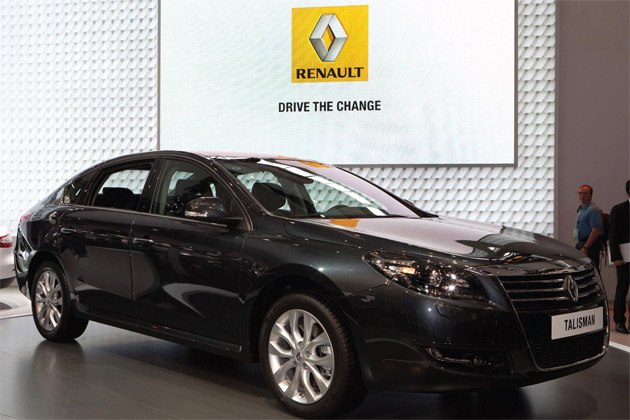 Talisman, Renault’s new flagship saloon for the Chinese market, embodies the “casual luxury” that Chinese customers have come to appreciate: value for money and luxury for daily life. 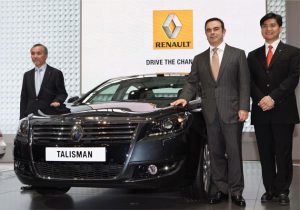 Its elegant design and best-in-class interior are targeted at demanding young businessmen who are looking for a car that meets both professional and personal requirements. Talisman, produced in Korea at Renault Samsung Motors, will be exported to China starting in mid-June 2012 with a base price of 318 800 RMB (38 652 euros).

Despite being a minor player on the Chinese market in the past, Renault intends to gain momentum in the next few years with an expanding network and the preparations for a long-term presence. The launch of Talisman will help to accelerate the positive dynamic of Renault in China, where the distribution network will increase from 80 dealerships in 2011 to 170 in 2014. In China, the world’s number one automotive market, foreign carmakers must produce locally in order to become important players. Within the next several years, as outlined in the “Drive the Change” mid-term plan which runs through 2016, Renault aims to establish an industrial footprint in China.

“The launch of Renault’s flagship – Talisman in China underlines the importance Renault attaches to the Chinese market and our confidence in growth here,” Renault CEO Carlos Ghosn said.