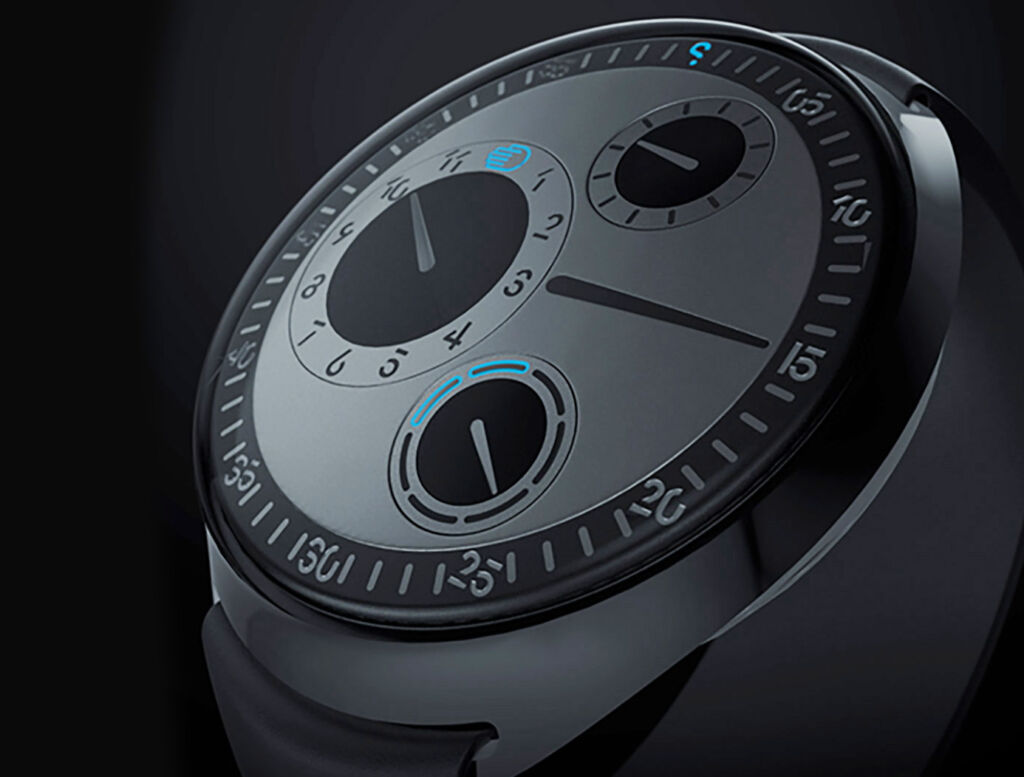 A very special, one-of-a-kind Ressence Spymaster titanium wristwatch with an NFT is to be auctioned in Hong Kong by Sotheby’s, with all the proceeds going to the charity Make-A-Wish UK.

The past twelve months have brought misery, chaos and heartache for many. Even a charity as lauded as Make-A-Wish has felt its impact. For the first time in Make-A-Wish history, it had to suspend applications for new wishes and, in addition to this, was forced to put nearly 2,000 wishes on hold.

The good news is that applications for new wishes are now open, and at the Important Watches Collection auction in Hong Kong on April 23rd, a unique Ressence Spymaster titanium wristwatch will be donated by SPYSCAPE with all of the proceeds going to the Make-A-Wish charity. 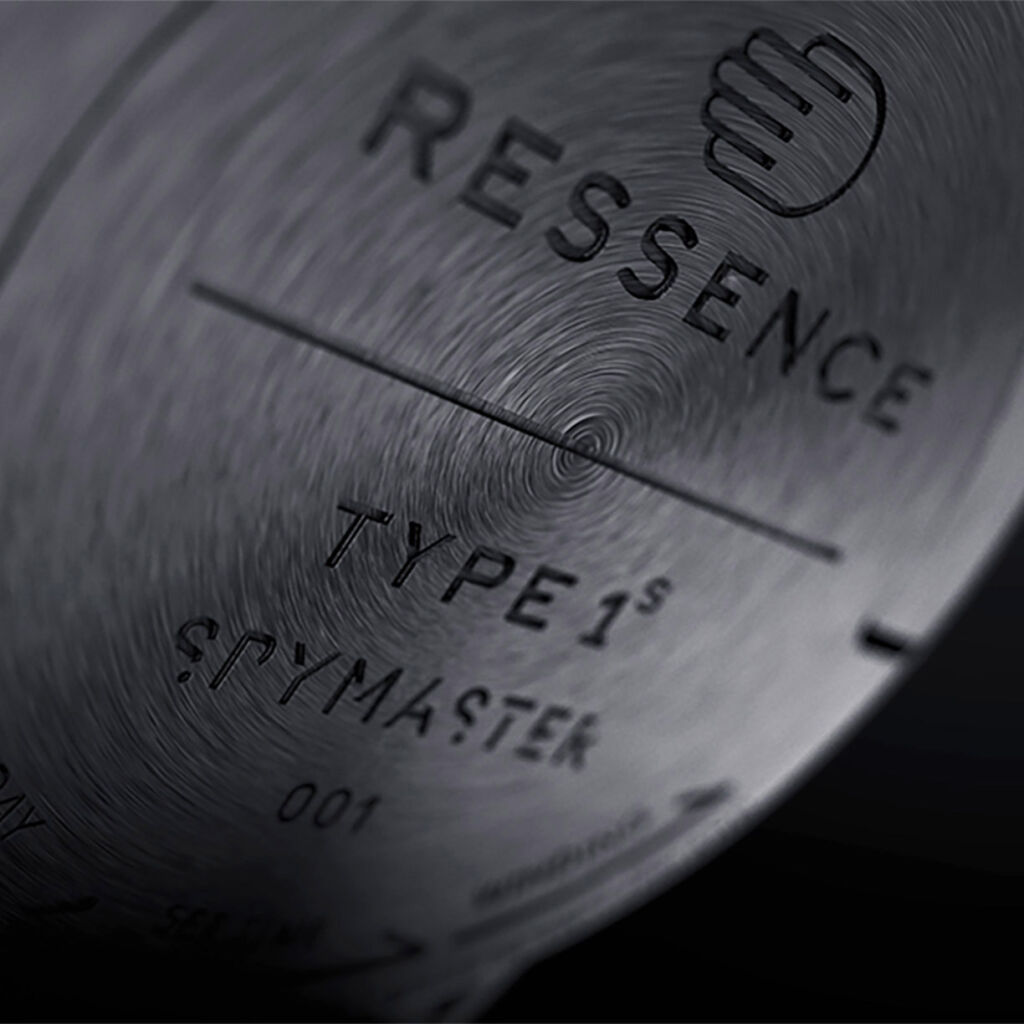 SPYSCAPE commissioned twenty-one Ressence Spymaster titanium timepieces, and watch number #008 is expected to achieve a hammer price of between $21,000 and $38,000.

Francis Jago, Marketing Director at SPYSCAPE, said, “We are thrilled to donate this limited-edition SPYMASTER timepiece to such a wonderful cause. Time is precious, and times are changing fast. The SPYMASTER series is the first ever to combine Swiss analogue craftsmanship and contemporary cryptographic technology – a perfect pairing for a watch dedicated to the world of secrets!” 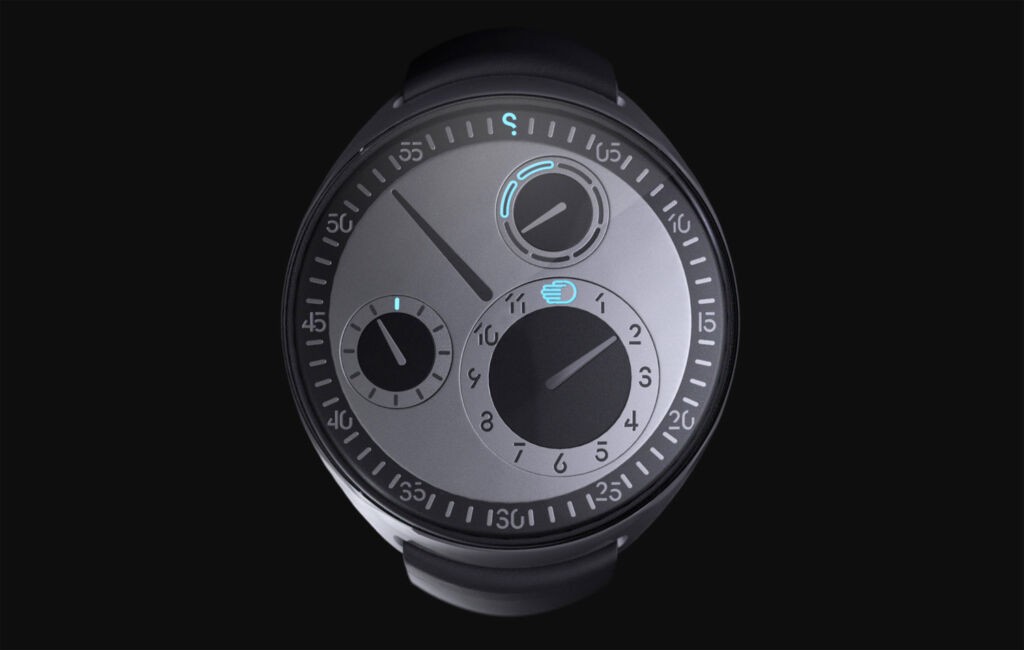 The thing that makes the Ressence Spymaster titanium so unique is it comes with an NFT (Non-Fungible Token) attached. The NFT is a computer-generated video artwork minted on the Ethereum blockchain. It tells the story of the watch and provides an immutable record of its authenticity and provenance.

Batia Ofer, who chairs The Art of Wishes committee, said, “It’s symbolic that a device which measures time is being auctioned to support Make-A-Wish as so many of the children they support all know too well the importance of making the most of every precious minute.

“We could not be more grateful to Spyscape, Sotheby’s, Ressence and all those involved in making this happen. The proceeds from this exciting auction will help Make-A-Wish reach more children who are seriously ill, creating cherished memories for them and their families.”

Sam Hines, the Worldwide Head of Watches at Sotheby’s, added, “Benoit Mintiens and his team at Ressence are passionate innovators. The video piece accompanying the watch illustrates the genius behind the ground-breaking horological marvels they engineered. The NFT digital video which accompanies the watch seems just the right way to emphasise its true value.

Spearheading the constantly evolving market, Sotheby’s is proud to be entrusted as the first major auction house to offer an NFT with a timepiece, bringing the latest technology – which has been making headlines in the past few weeks – to the watch community this April.” 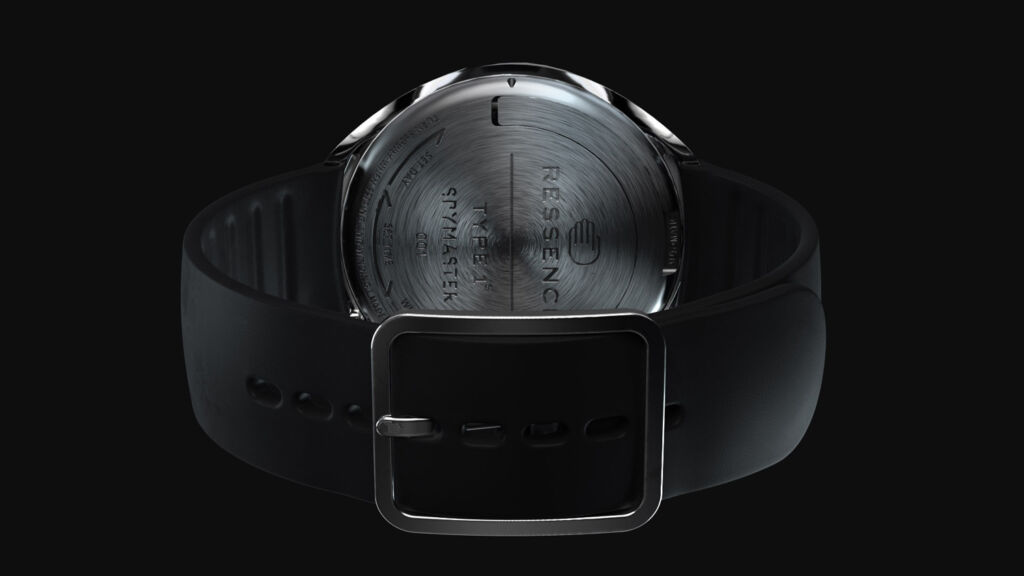 For the chance to become the owner of the unique  Ressence Spymaster Titanium and register your interest in the auction, visit: https://spyscape.com/spymaster.