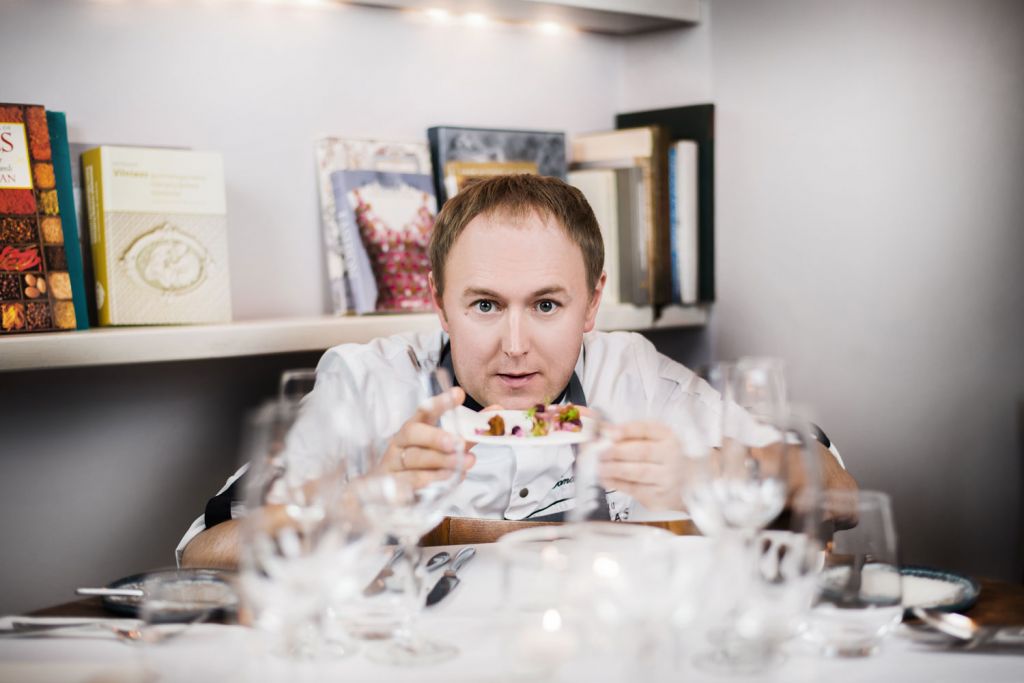 Sixteen restaurants in Vilnius, Lithuania, are to introduce new themed dishes, all of which were created specifically to celebrate Lithuanian Independence.

For four months, diners in Vilnius will be able to literally taste freedom and witness the progress Lithuanian cuisine made after its food traditions were neglected for fifty years.

Thirty years ago, on the 11th of March, 1990, Lithuania declared its independence from the Soviet Union. To join the nation-wide commemoration effort, restaurants in Vilnius, the capital of Lithuania, are adding unique, independence-inspired dishes to their menus.

Until the 6th of July, guests and locals alike will be able to taste Lithuanian independence as imagined by the best chefs in the city. 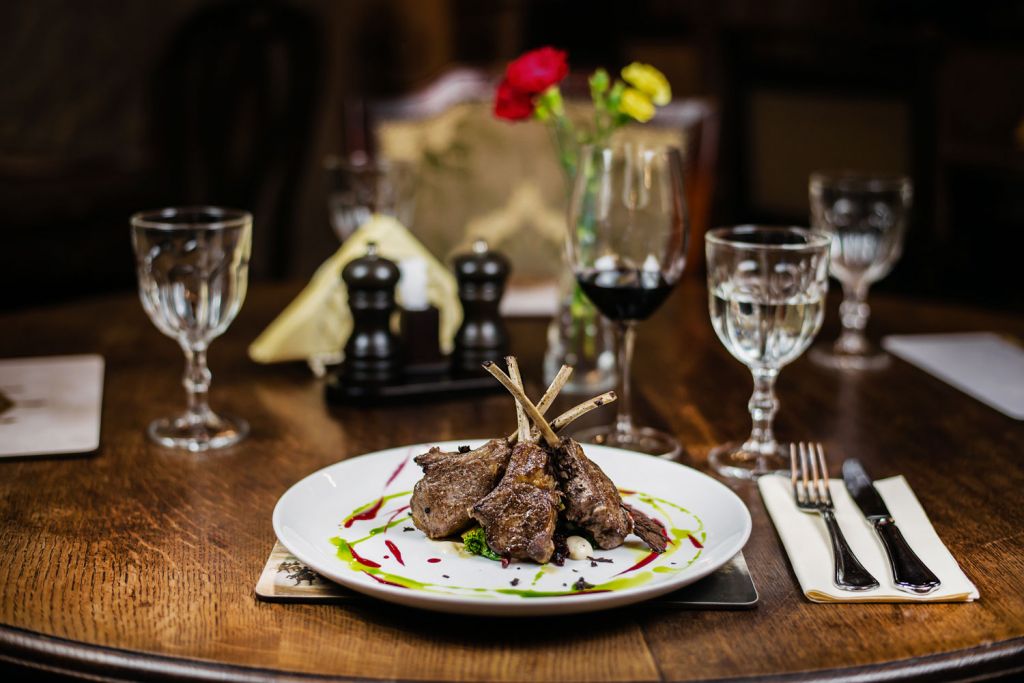 “The city was looking for a creative way of sharing this beautiful milestone with guests and locals alike,” said Inga Romanovskienė, the Director of Go Vilnius, the official development agency of the city. “Knowing we have a city full of top-level chefs, and that gastronomical experiences are what a lot of travellers seek for when visiting, it only made sense to involve the restaurants. We were blown away by how co-operative and eager the chefs were to jump on board.” 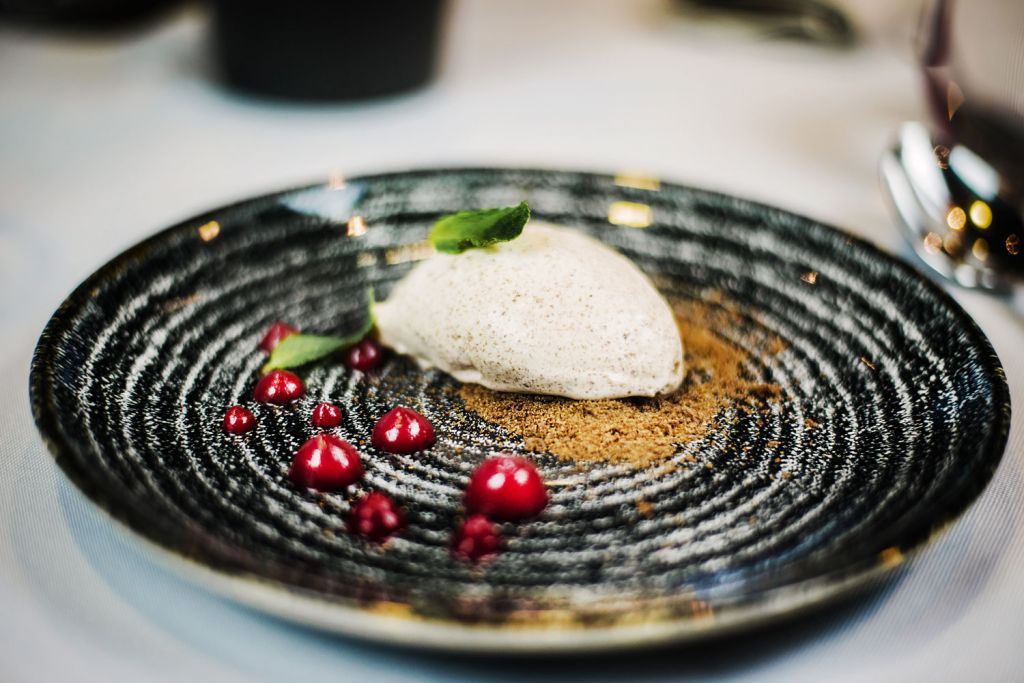 The original idea was to create dishes that signify freedom. Chefs were expected to interpret freedom crafting a dish that would represent their personal idea of being free. Not surprisingly, some of them related freedom with the independence of Lithuania and created dishes in yellow, green and red colours – the colours of the Lithuanian flag. Tomas Versockas from Meat chose to serve the three-coloured Pavlova with mascarpone cream, raspberry and passion fruit puree and berries. 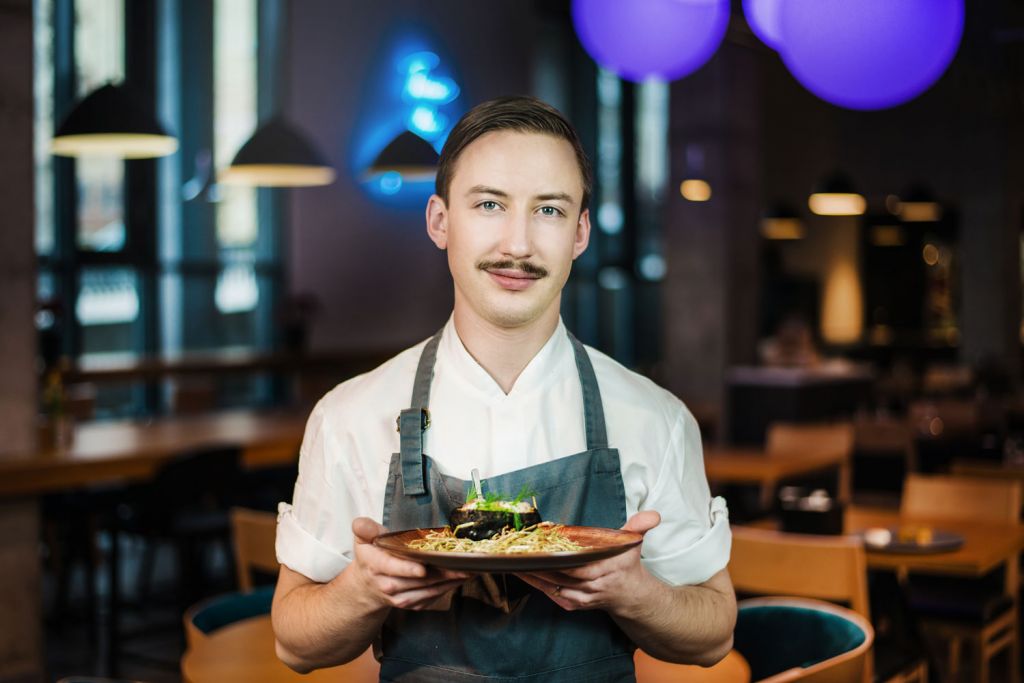 Yet another interpretation of freedom related it to the joy of being one’s true self. The visitors of the restaurant Paupio 12 will have a chance to taste simple home-made food that evolves and changes with each generation. Boiled scones with pancetta and horseradish sauce are just that.

Through these and other starters, main dishes and deserts culinary artists interpreted freedom and independence in their own way, making the menus diverse and original in their looks, smell and taste.

“During the 30 years of independence, the level of our cuisine grew immensely,” added Ms Romanovskienė. “After enduring the bland Soviet gastronomy for 50 years, the country – and the city – have made leaps and bounds in establishing a one-of-a-kind, modern cuisine. Our chefs could finally go abroad and study from the global masters, come back home and innovate. On the other hand, breaking out of uniform soviet culinary standards, we rediscovered our historical roots. The new generation of Lithuanian chefs found inspiration in the noble cuisine of Renaissance Lithuania and in the multicultural gastronomy of Vilnius. As a result, we, the food lovers in Lithuania, are now enjoying world-class, yet authentic dishes.”

Sixteen restaurants will be taking part in the celebration. The list includes the top-rated fine dining establishments like Amandus, Ertlio namas and Meat, tourist favourites like Mykolas 4 and Sugamour and even specialized eateries like the fish-restaurant Žuvinė.

The Riverside restaurant of the hotel Radisson Blu even created the special three-course menu for this occasion. Each of the independence-themed dishes will be specially marked in the menus of these restaurants.

It is not the first time Vilnius and its restaurants work together to surprise global audiences. Last September, when football superstar Cristiano Ronaldo visited the city for a match, Vilnius offered to host Ronaldo’s dinner with his long-time rival, Lionel Messi. Back then, tables in top restaurants were reserved for ‘Ronaldo & Messi,’ while a local food artist created a 3D food art piece depicting the two footballers.

To read our culinary guide to Vilnius, click here.