To celebrate, Citadines, a collection of apart’hotels in London, has shared their top locations for literary fans to visit and retrace the steps of their heroes.

Holborn for Charles Dickens
Charles Dickens is known for his contribution to classic English literature and stories which are predominantly set in London. Retrace his steps and head to Holborn where The Charles Dickens Museum is located at 48 Doughty Street, where he lived from 1837 to 1839. Dickens also lived in Furnival’s Inn, now known as De Vere Holborn Bars, and where he wrote The Pickwick Papers in 1836. In Great Expectations, Dickens placed the character Pip in the residence at Barnard’s Inn, which was located opposite Furnival’s Inn.

Citadines Holborn-Covent Garden is a short walk from The Charles Dickens Museum and Holborn Bars. The apart’hotel offers the best of both worlds as it straddles the line between the capital’s business district and the West End and is surrounded by London’s top hotspots, including Covent Garden and West End theatres.

The City for Samuel Johnson and Mark Twain
Citadines Barbican is in London’s financial district, a vibrant area home to some of the capital’s top gastropubs, coffee shops, restaurants, art centres and museums. It is just a short walk from a Grade I listed building which is the former home of 18th-century writer Samuel Johnson. Visit the house to see the collection of items owned by or relating to Samuel Johnson, most famous for his publication of A Dictionary of the English Language in 1755. 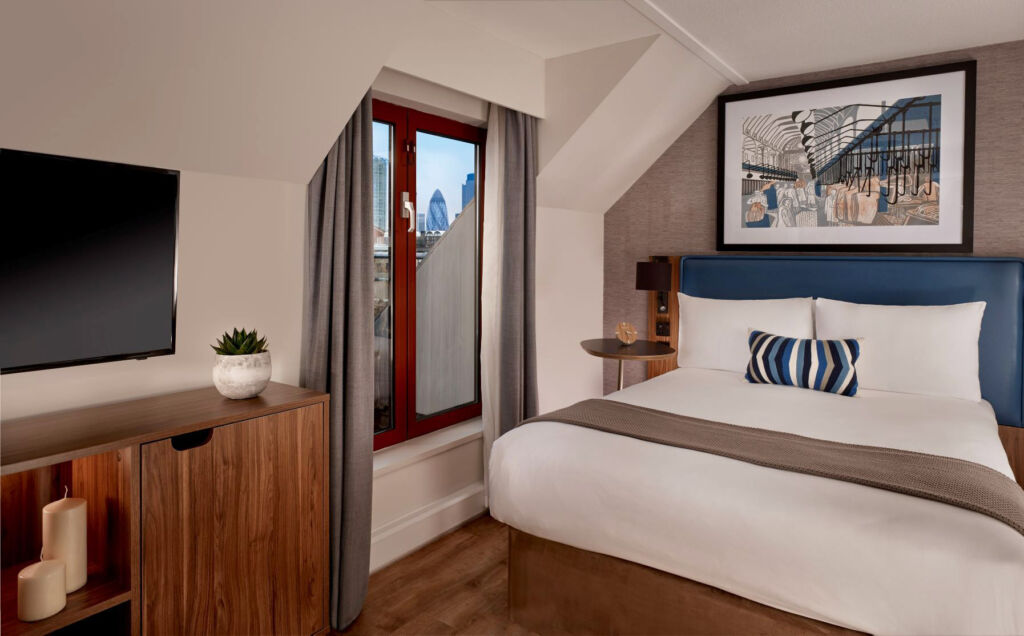 Nestled in the City of London at 17 Gough Square, Dr Johnson’s House is a stone’s throw from Ye Olde Cheshire Cheese, a Grade II listed public house on Fleet Street which was frequented by Charles Dickens, G.K. Chesterton and Mark Twain.

Chelsea for Oscar Wilde
The former home of Oscar Wilde is located on Tite Street, Chelsea, where he lived with his wife Constance and two sons Cyril and Vyvyan. It was there Oscar Wilde wrote The Picture of Dorian Gray and The Importance of Being Earnest, before leaving the house to serve a prison sentence in 1895. The property is now commemorated with a blue plaque. 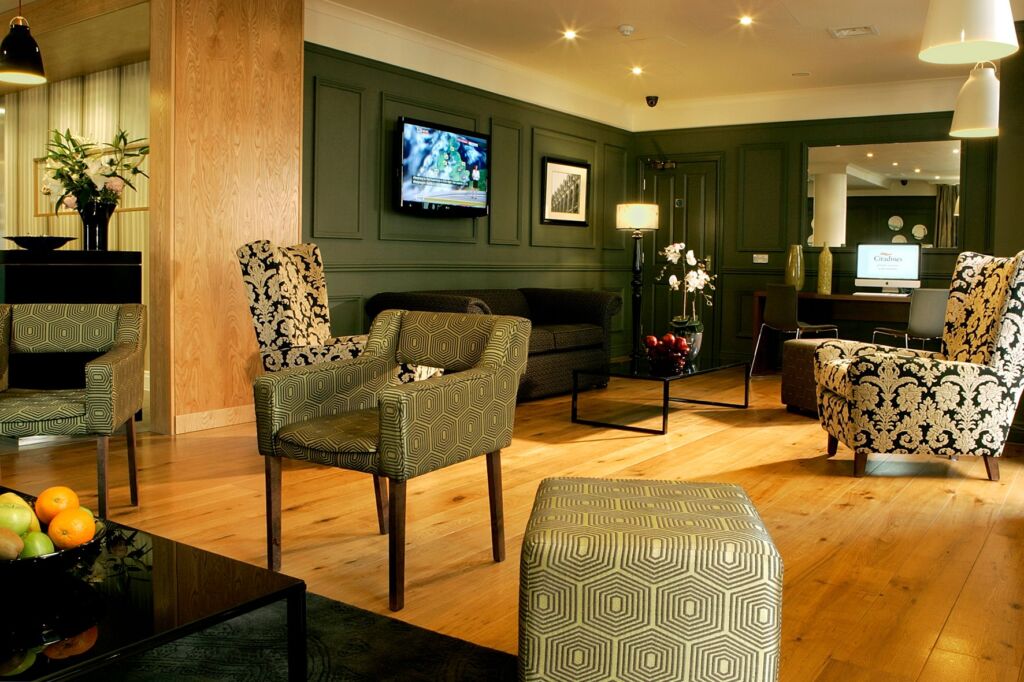 Citadines South Kensington is located close to Tite Street in one of London’s most prestigious neighbourhoods on the doorstep of Chelsea and Knightsbridge. Tucked away from the hustle and bustle of the city, Citadines South Kensington is conveniently located close to several of London’s top museums, such as the Natural History Museum and the Victoria and Albert Museum, plus the Royal Albert Hall and two of London’s eight royal parks.

Westminster for Rudyard Kipling and Thomas Hardy
Literary lovers should stop by Poet’s Corner in Westminster Abbey where there are over 100 monuments, memorials and graves of poets and writers. Geoffrey Chaucer, the author of Canterbury Tales, was the first literary figure to be buried in Westminster Abbey’s South Transept. Now many great literary figures have been laid to rest there or have a monument dedicated to them, including Charles Dickens, Robert Browning, Rudyard Kipling, and Thomas Hardy. 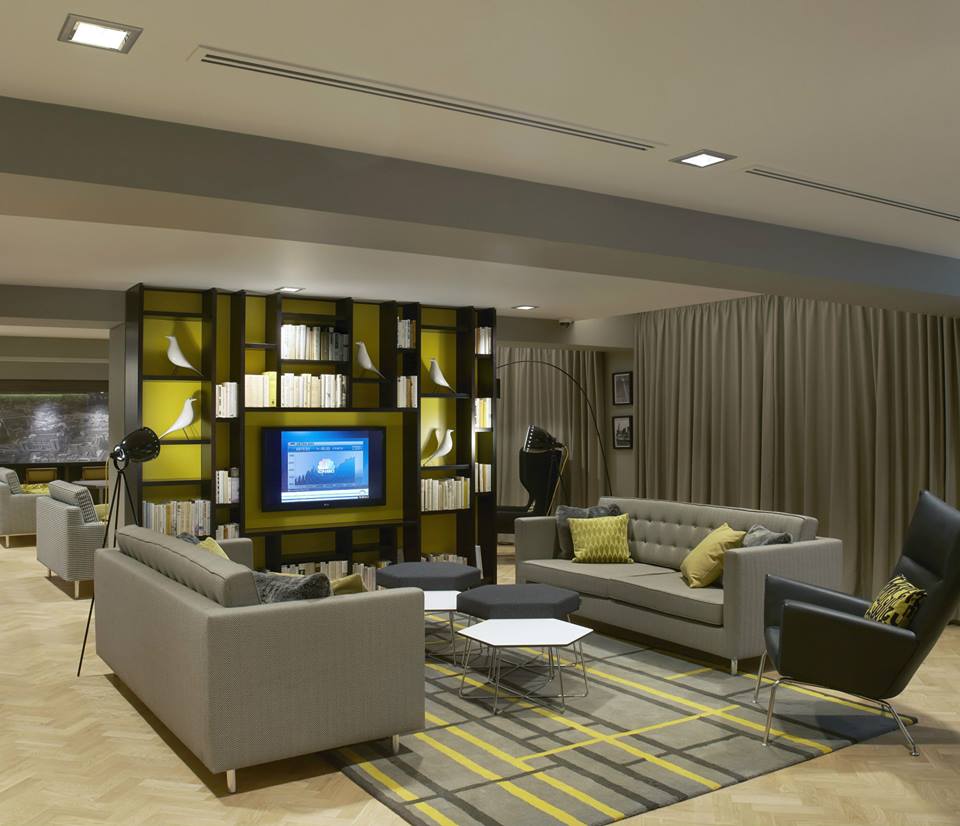 For the latest prices, visit the website at www.citadines.com. Additional benefits and promotions can be enjoyed by those who sign up to be an Ascott Star Rewards member.